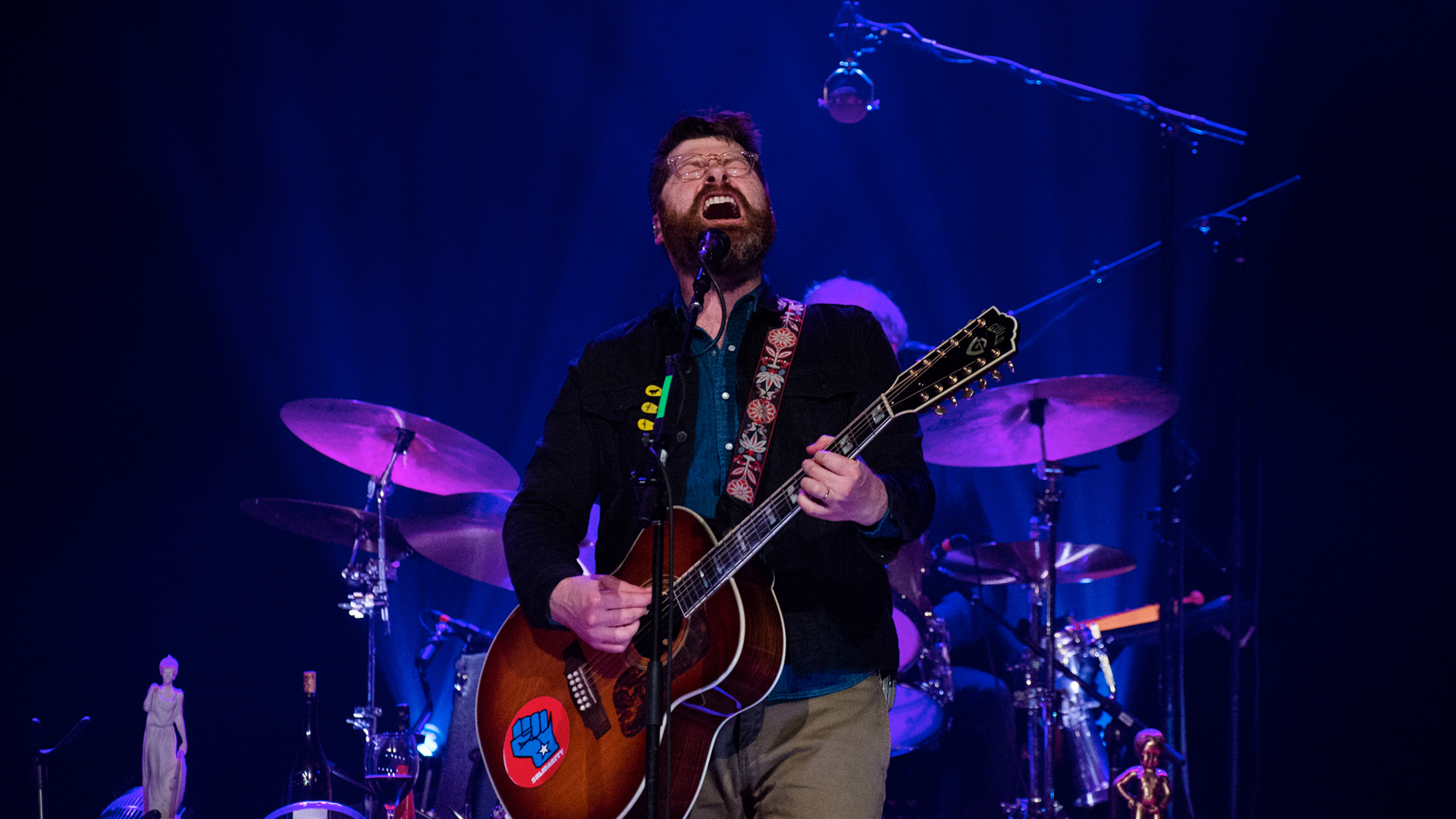 The Decemberists have a knack for firing up the crowd. Known by fans for their high-energy shows, complete with hand-clapping, foot stomping, and gnarly accordion solos, the “Don’t Carry It All” performers shine time and time again in a live setting. Fresh off the re-released tenth anniversary edition of their record, The Crane Wife, the Portland natives head out on the road for The Shuffling Off to Ragnarök tour. The spring run hit cities like Philadelphia, Atlanta, and Detroit, leading up to a three-night residency at the recently opened, Brooklyn Steel in New York.

Didn't make it to one of these ten shows? Have no fear, The Decemberists also recently announced their very own two-day festival, Travelers' Rest, taking place in August in Missoula, Montana. The weekend will include performances from their recent tour’s supporting act, Julien Baker, and other amazing groups like Belle and Sebastian, The Head and the Heart, and Sylvan Esso.

We were lucky enough to catch the "Down By The Water" group at the notable Ryman Auditorium in Nashville. Check out our photos from the incredible night below and don’t forget to track The Decemberists on Bandsintown, so you don’t miss them in your city! 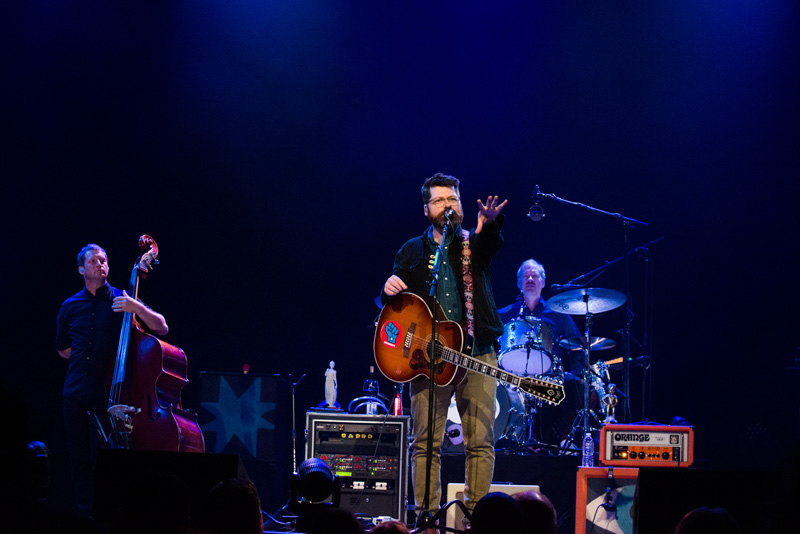 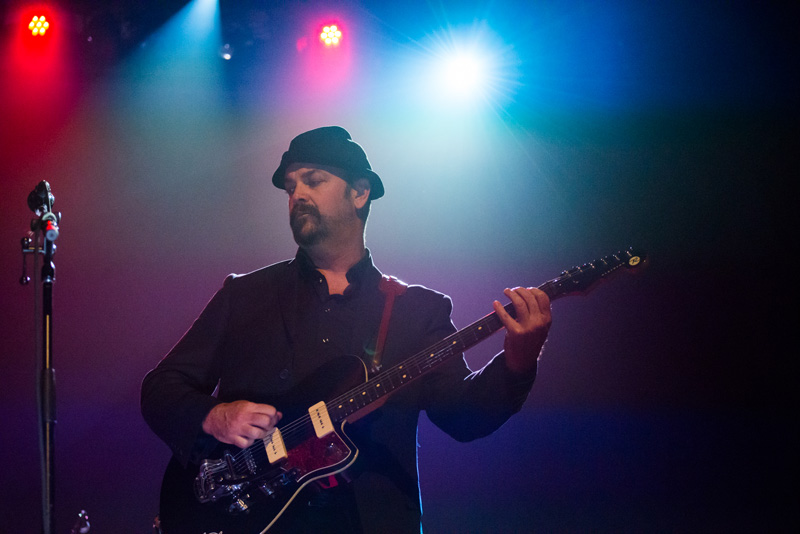 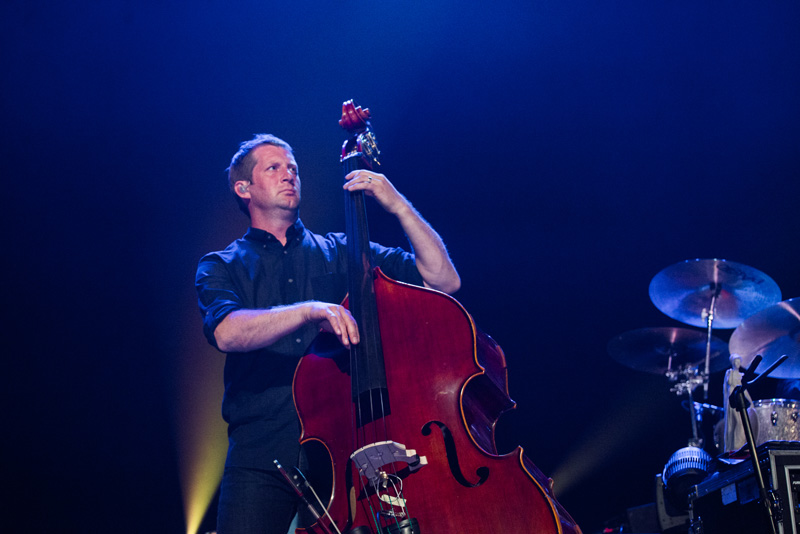 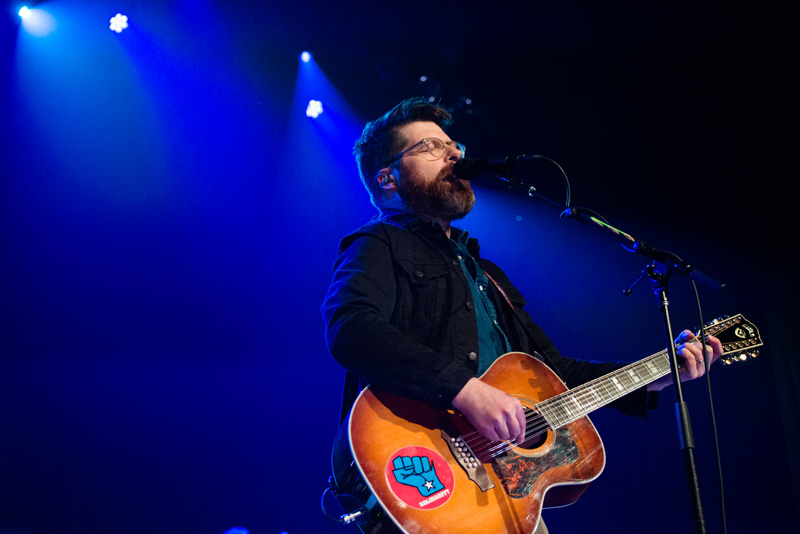 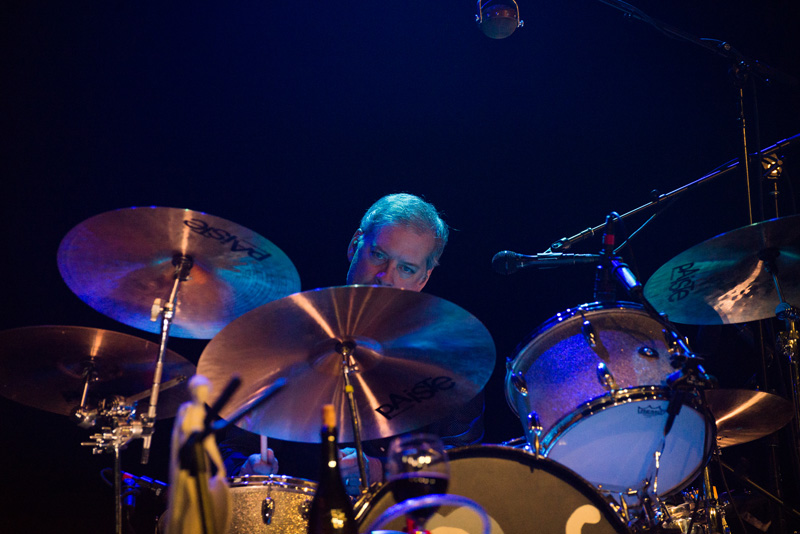 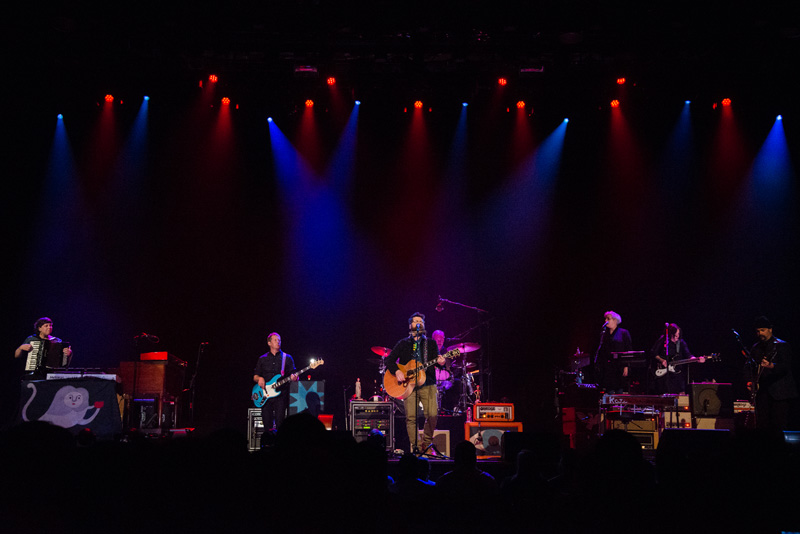 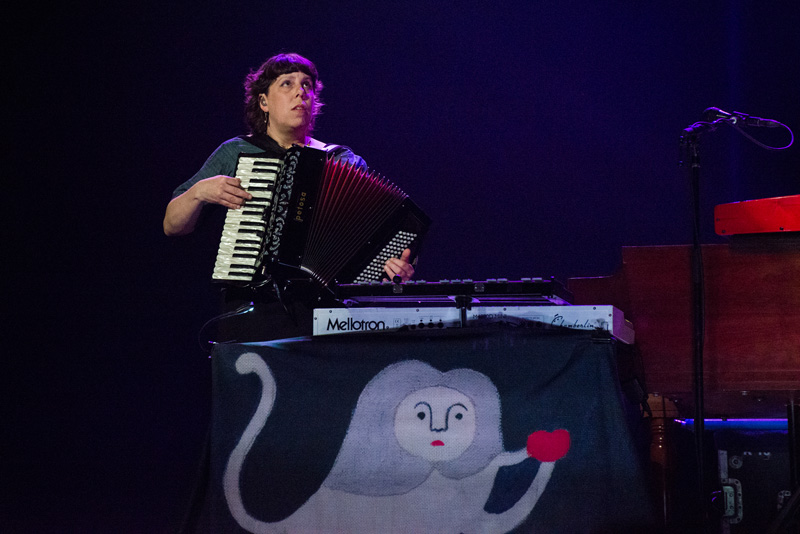 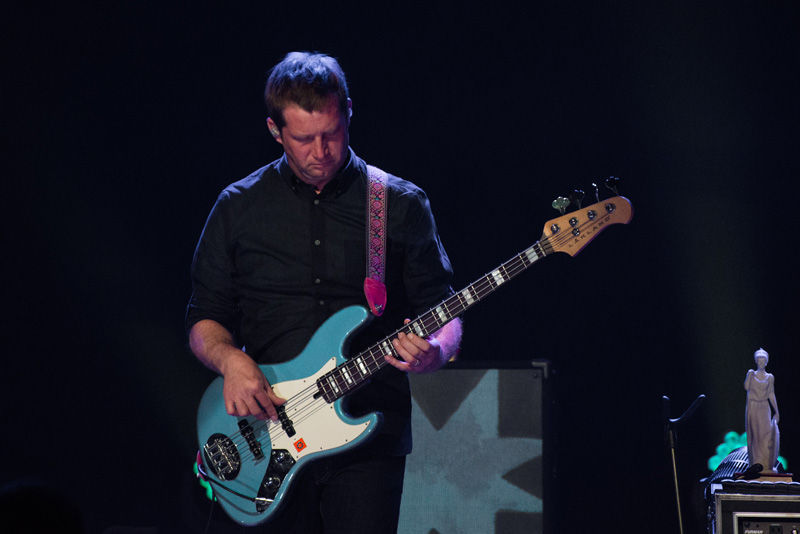 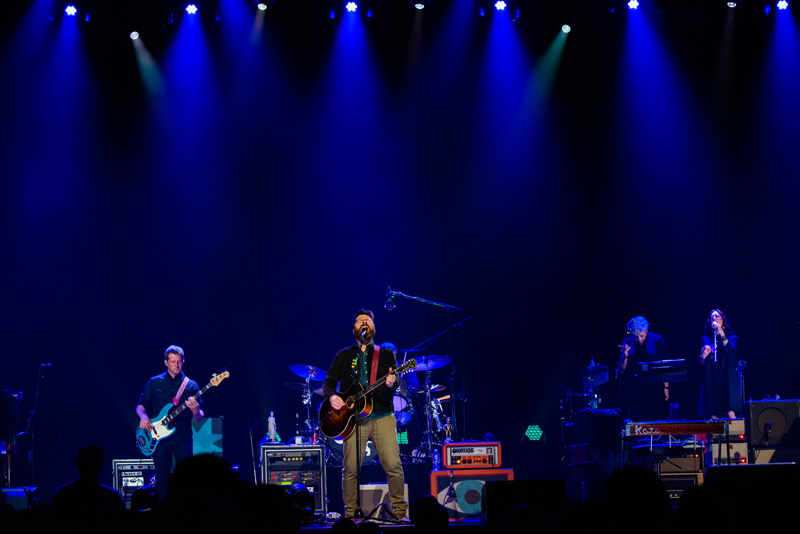 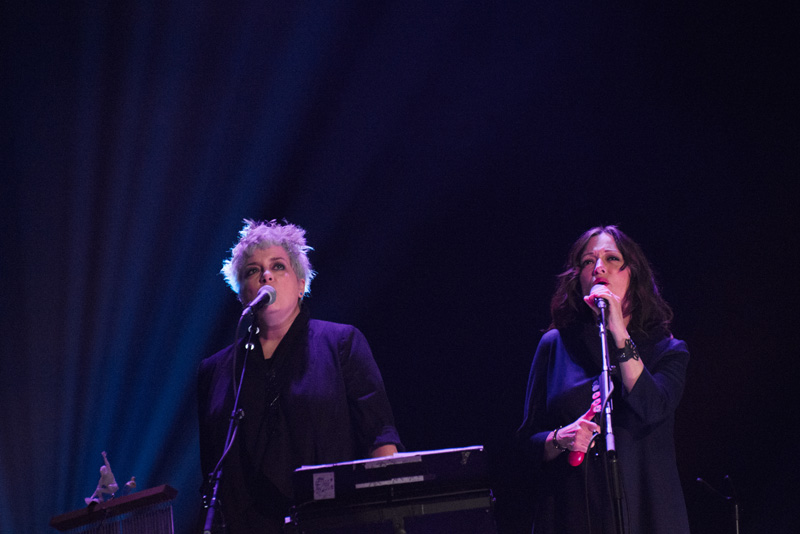