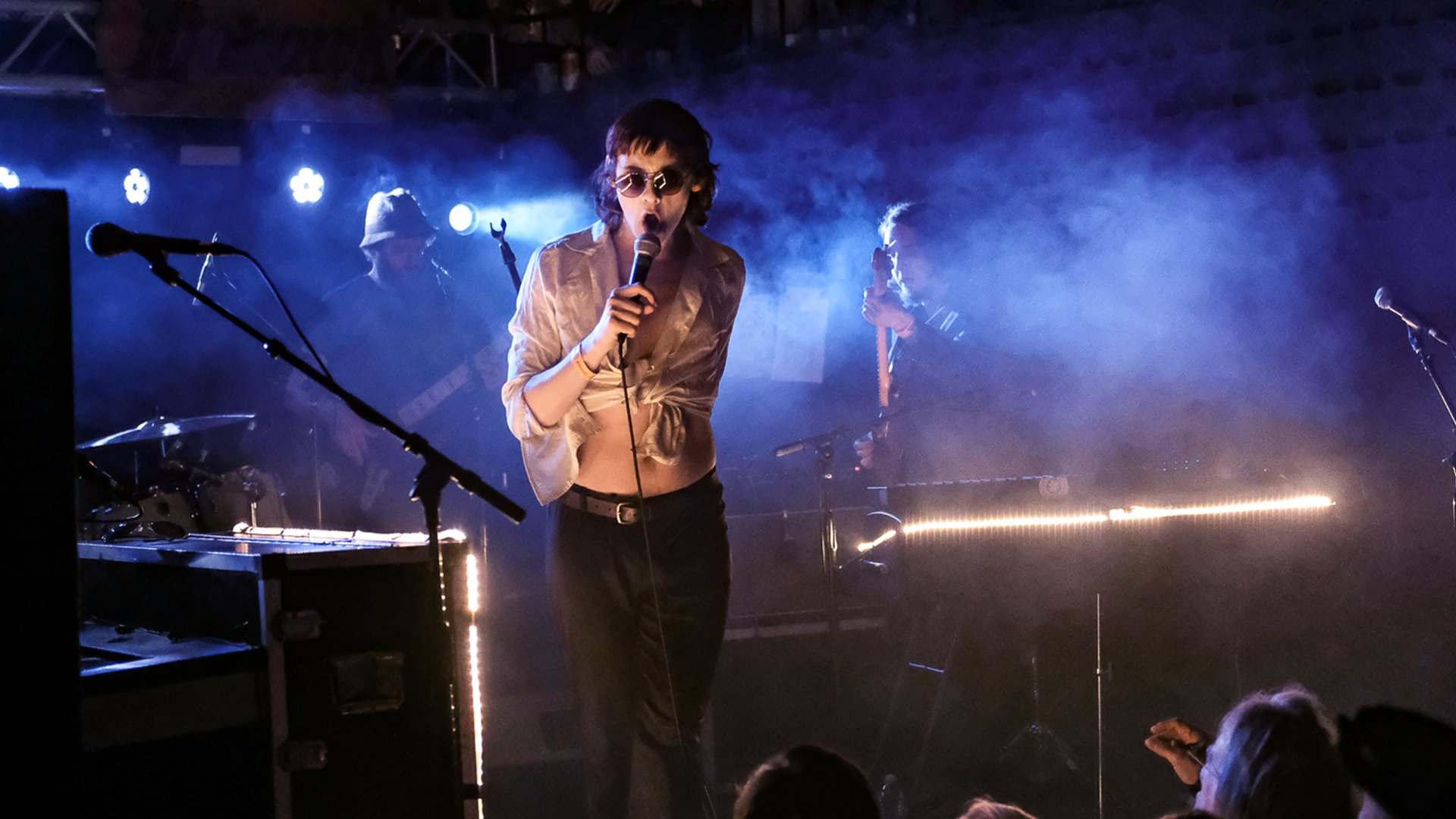 What do you get when you combine four studio albums, a three-person horn section, two rockers, and one amazing venue? A sold-out Foxygen show at Mohawk in Austin, naturally. The night was packed with tracks from their January 2017 release, Hang, which brought us hits like “Avalon”, “America”, and “Rise Up”.

When Jonathan Rado and Sam France took to the stage, they used the added instrumental section to their advantage, revamping some of the older tracks in their discography like “How Can You Really” and “We are the 21st Century Ambassadors of Peace & Magic”. There was never a dull moment during this grandiose spectacle—the “San Francisco” performers kept the crowd in a trance the entire night (due in large part to France's dance moves).

Before Foxygen's in-your-face set went down, Australian artist Gabriella Cohen opened the show. She is currently touring solo, playing tracks from her 2016 release, Full Closure and No Details.

Check out our photos from the performances below, then make sure to Track both artists on Bandsintown! 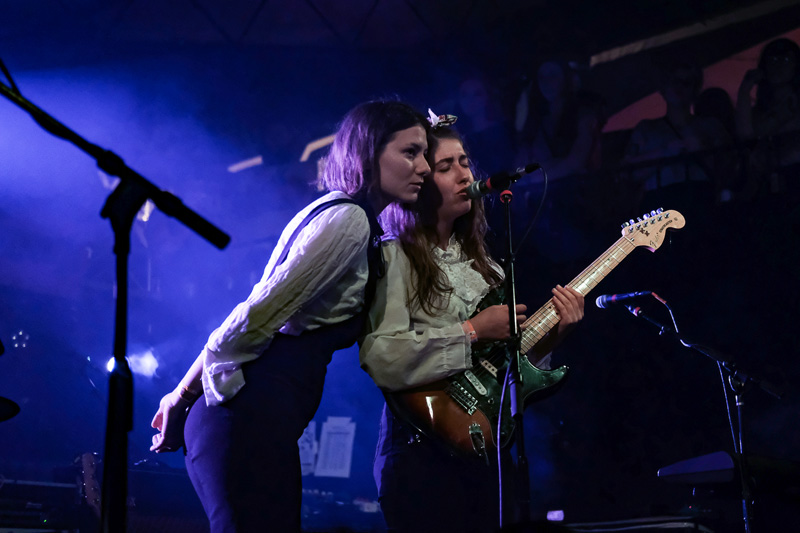 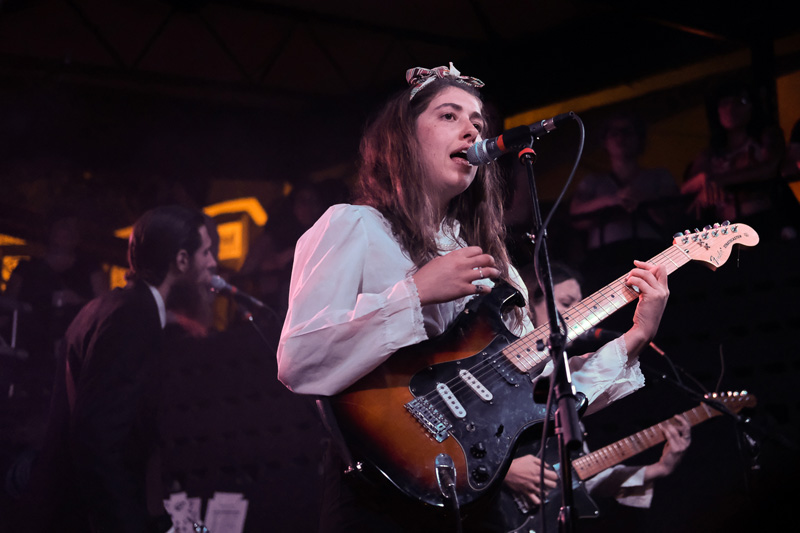 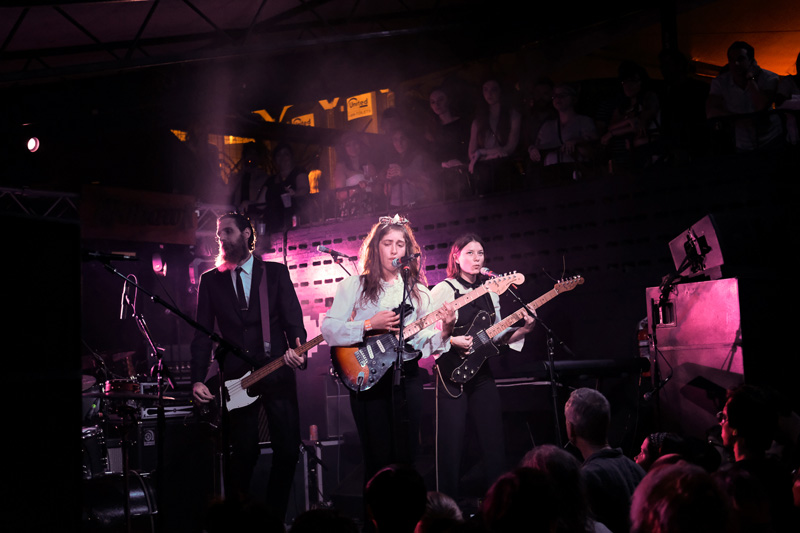 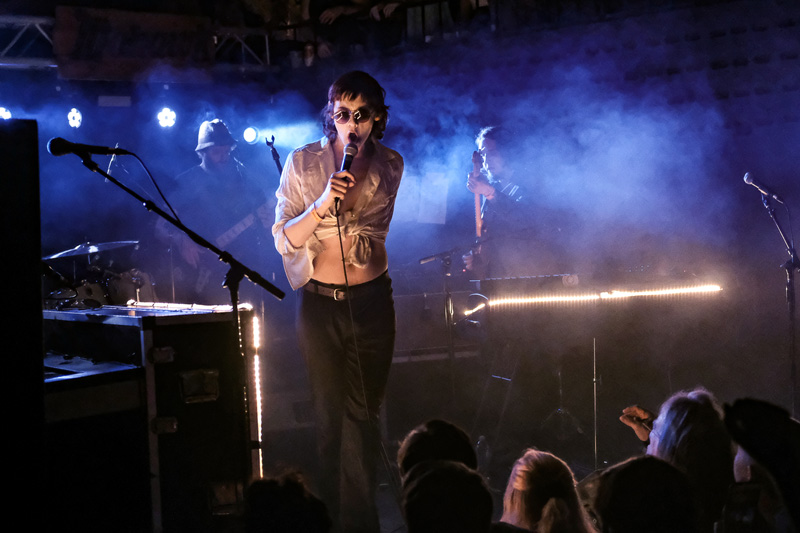 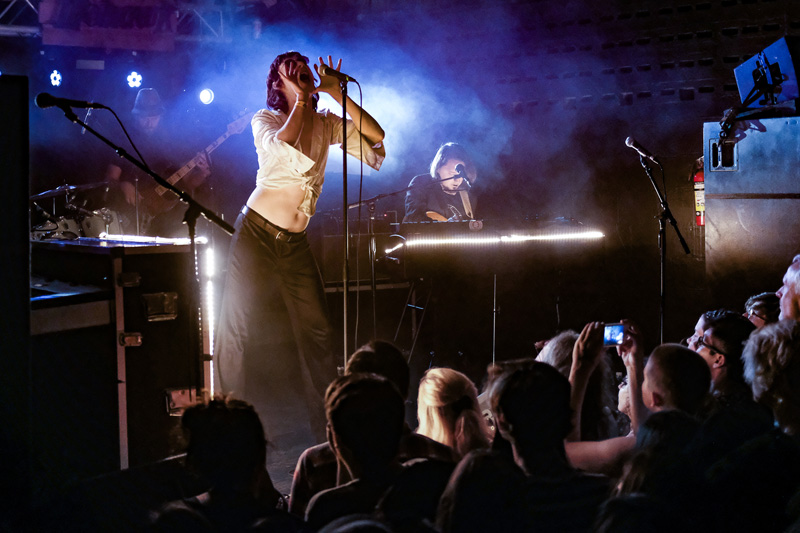 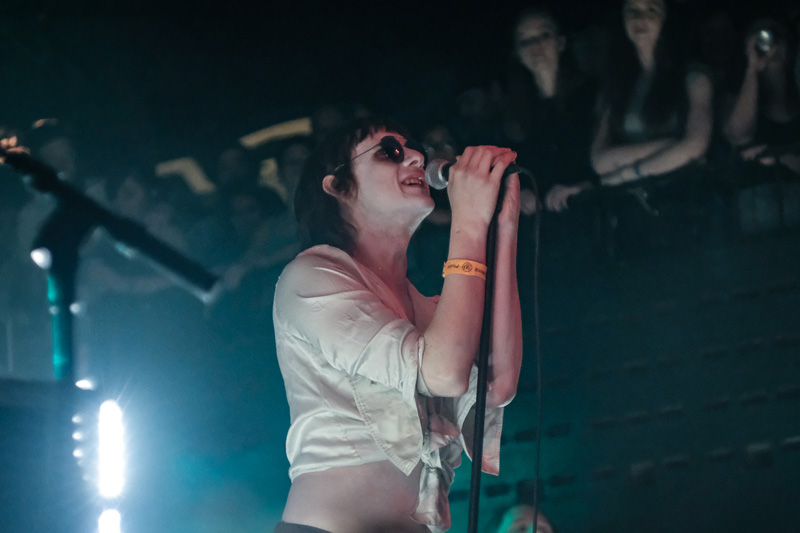 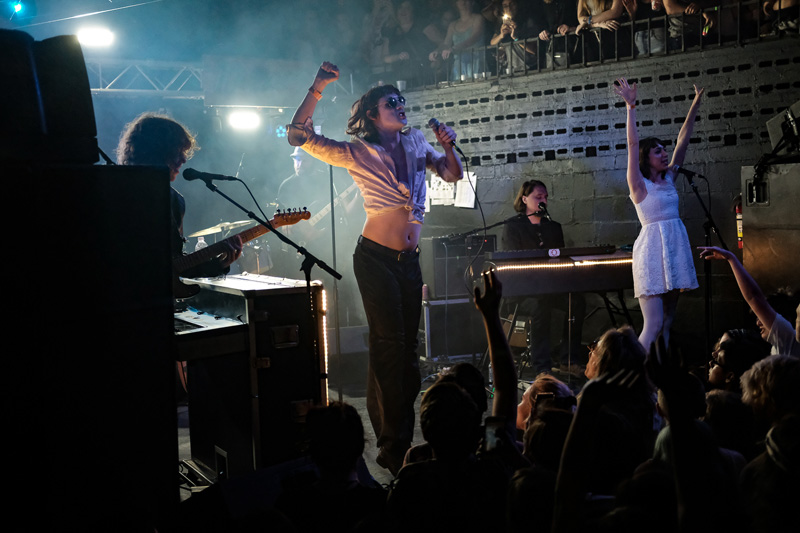 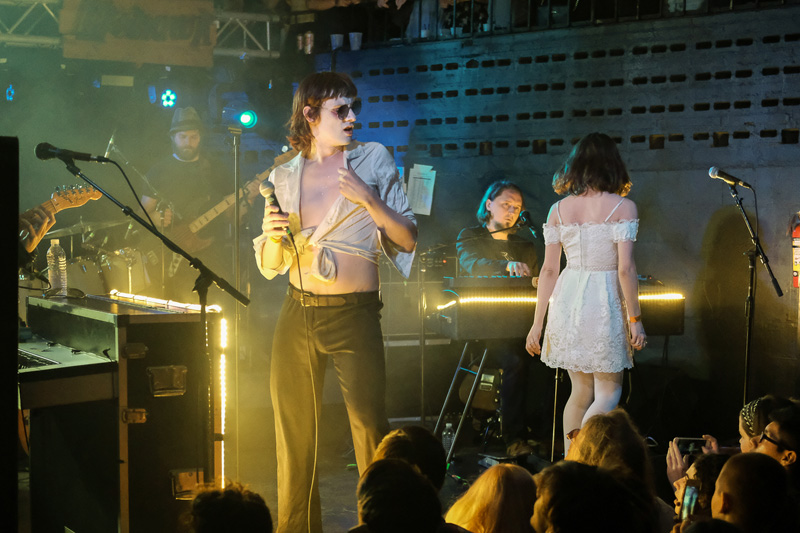 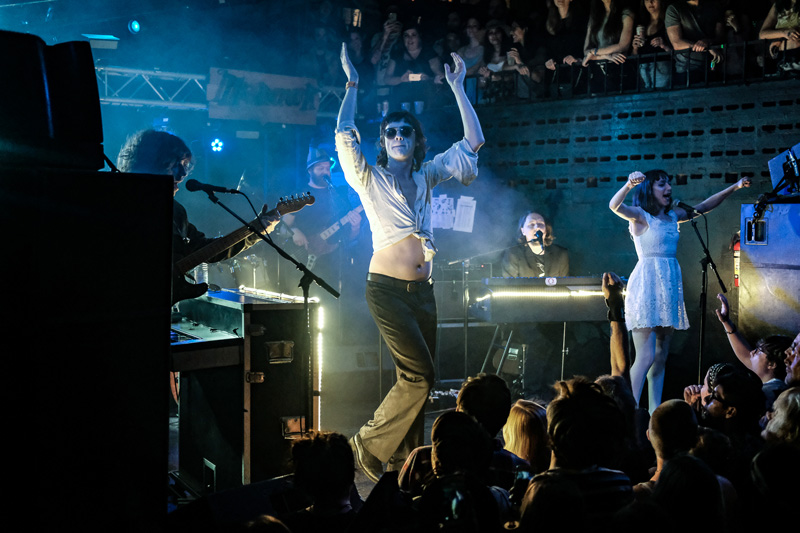 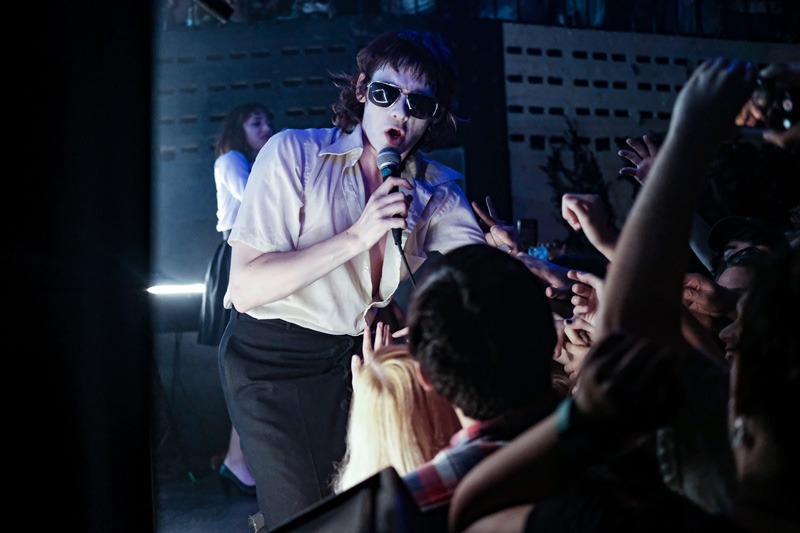 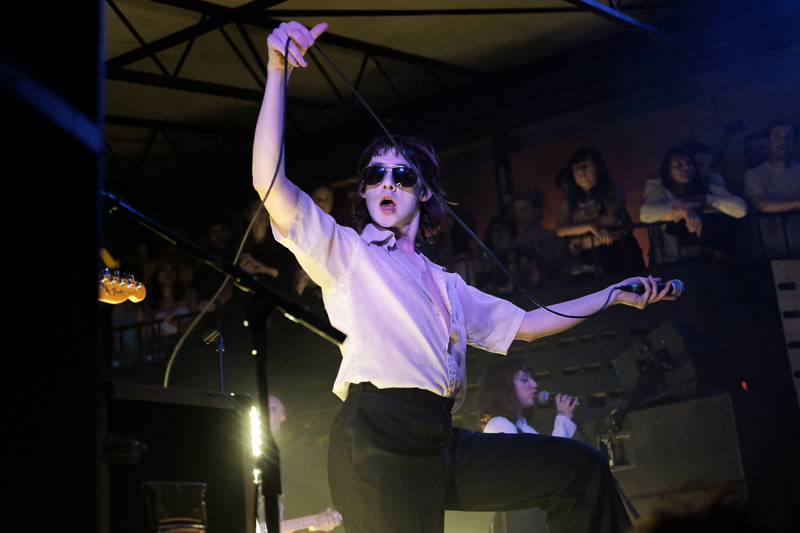 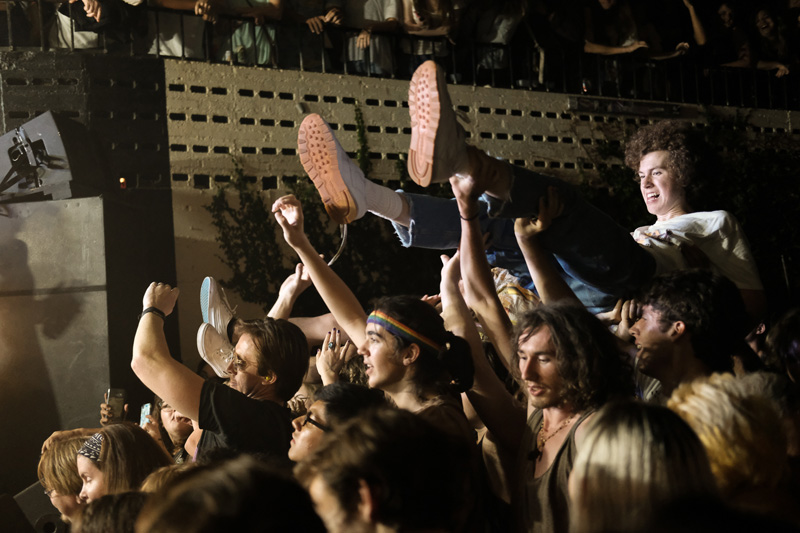