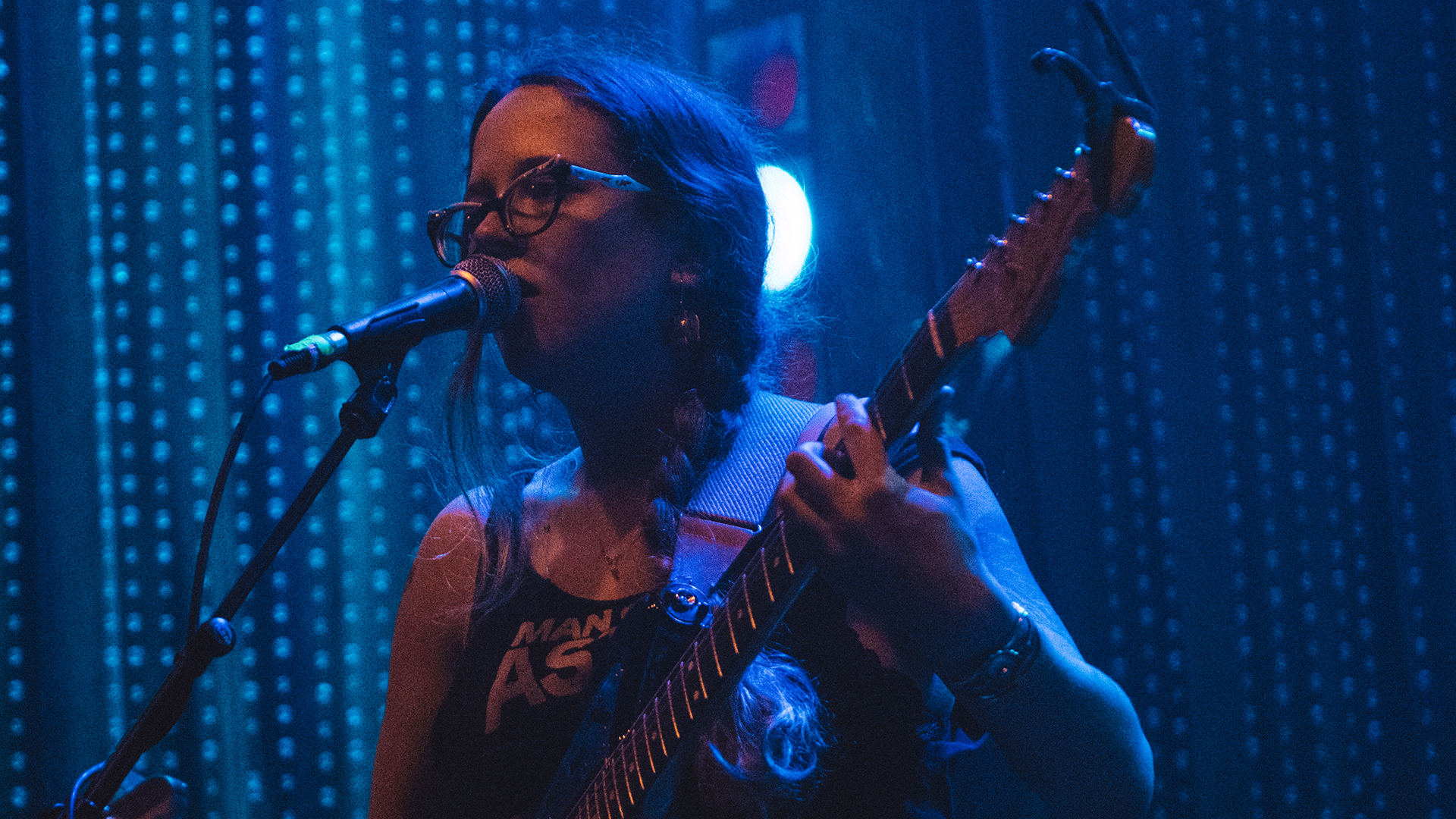 When Sallie Ford put out her first solo album in 2014, she called it an "ode to all the babe rockers", naming Pat Benatar, PJ Harvey, and Joan Jett as her inspirations. Three years later, she's back with another LP, Soul Sick, an impressive collection of vintage-inspired, hard-hitting tracks that places her among the ranks of the women she previously listed. Some of our favorites off the album? Gems like "Screw Up", "Get Out", and "Rapid Eyes".

We got to see the singer-songwriter put her powerfully raw vocals to the test at Johnny Brenda's in Philadelphia on April 13, where she belted out anthems from her latest release. The supporting act on this run, Molly Burch, warmed up the crowd, performing tracks off her incredible February 2017 album, Please Be Mine.

While the tour may be almost over (only three dates in California remain), you can still catch Ford this summer at Nelsonville Music Festival in Ohio!

Be sure you’re Tracking both multi-instrumentalists on Bandsintown so you never miss them in your city. 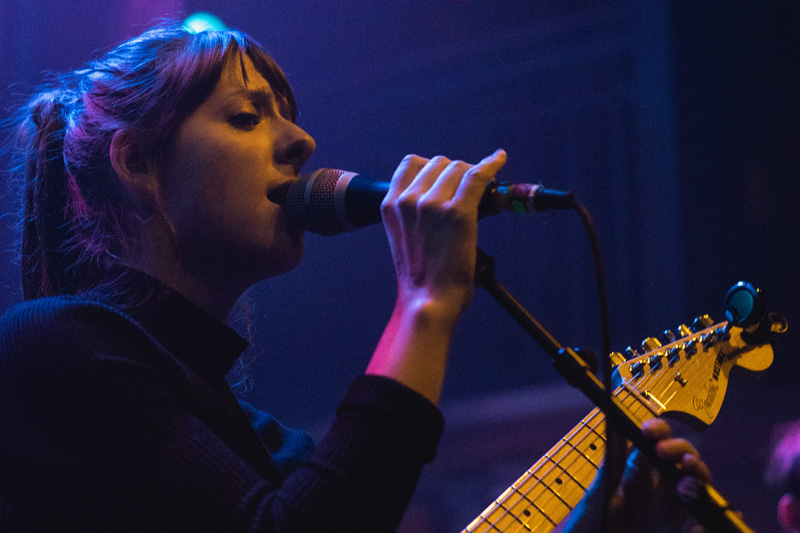 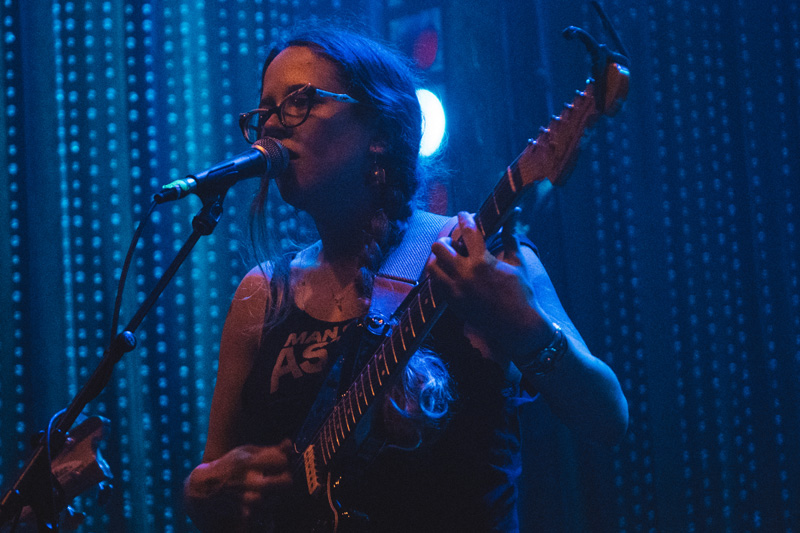 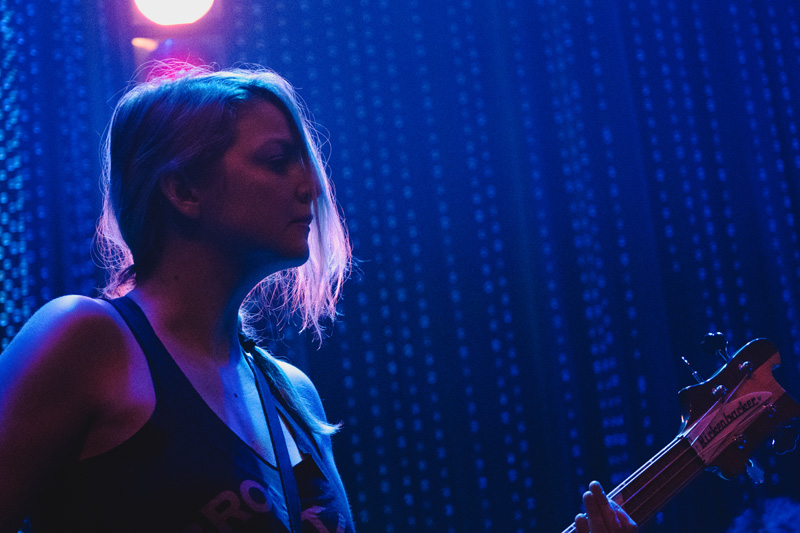 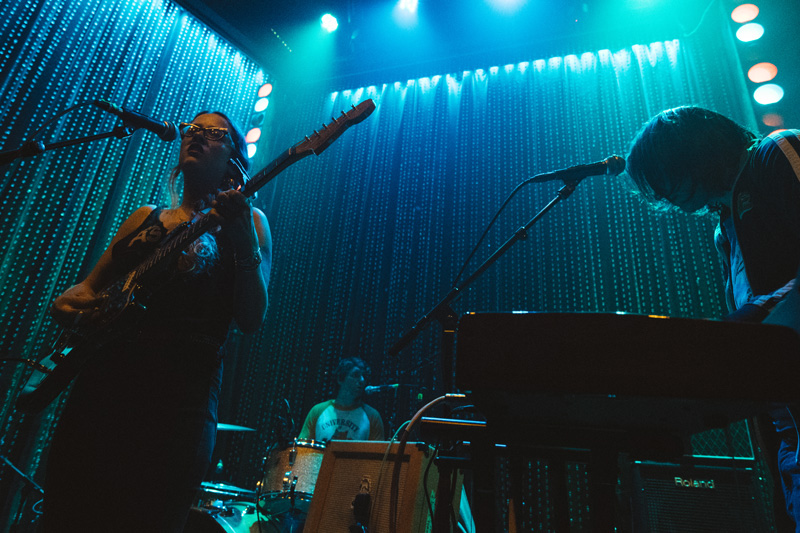 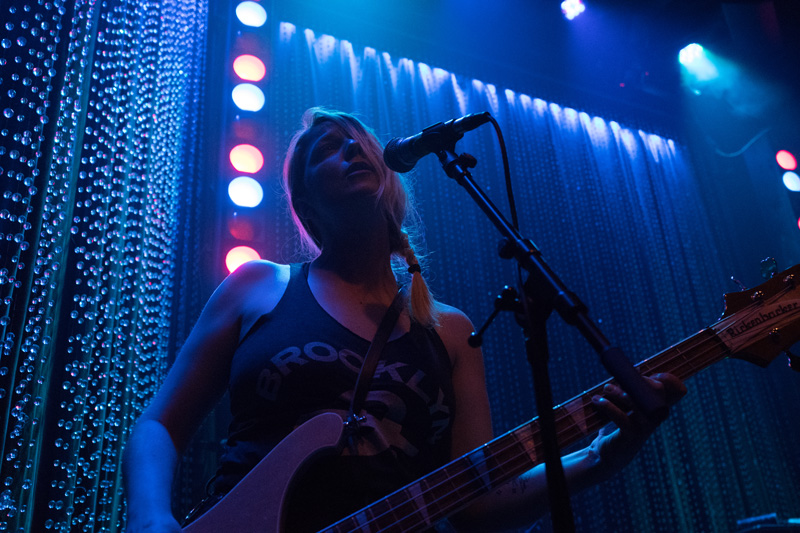 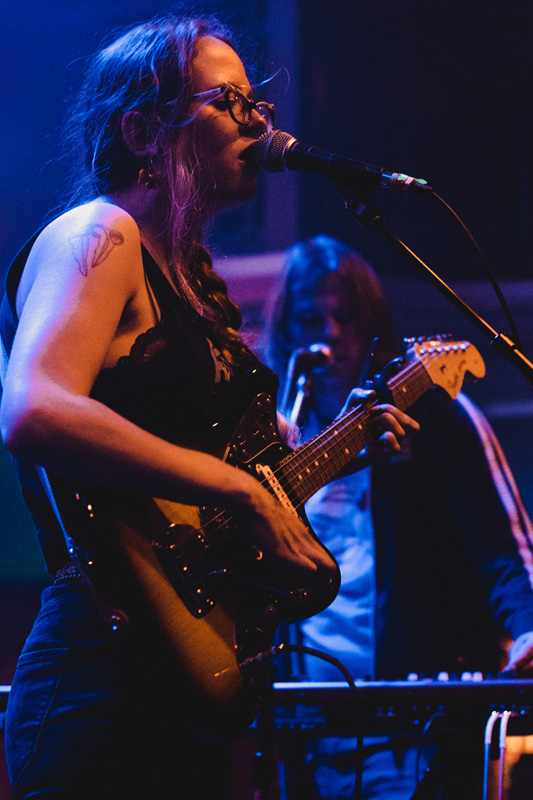