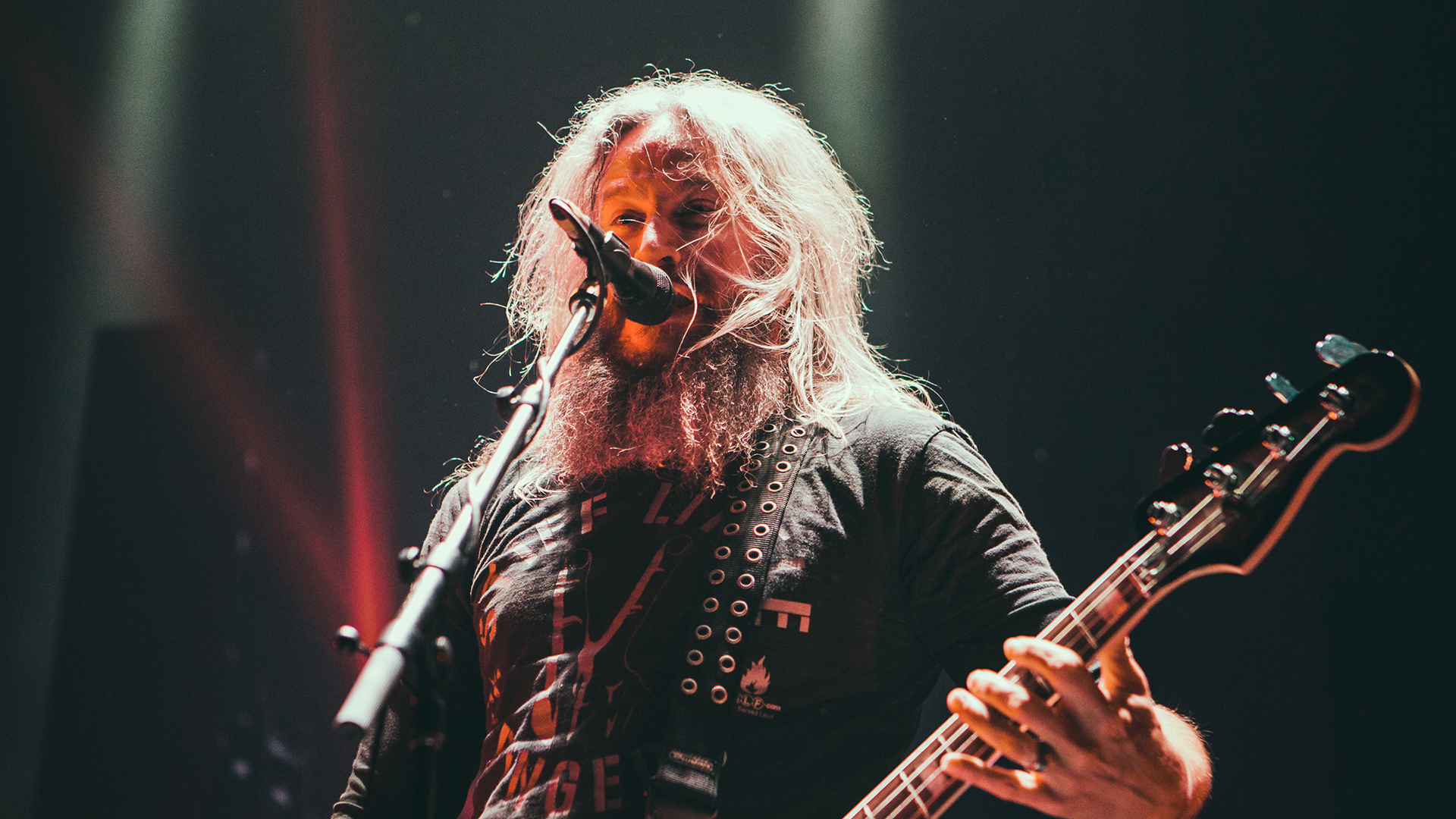 Are you down for floor-shaking progressive metal? If yes, then you need to see a Mastodon show. We caught the Atlanta natives live at The Paramount Theatre in Seattle as part of their US Spring tour, and it was epic beyond belief. With a 22-song setlist, there was plenty of room for old favorites and new gems off their 2016 release, Emperor of Sand.

The rockers kicked things off with the first track on their new LP, "Sultan's Curse". The banger's pummeling bass drum beats and burly guitar and bass chords awakened a fire in the audience, setting the tone for the rest of the show. New listeners in the crowd might have been surprised to see that the lead vocals change depending on the song, often shifting from Brent Hinds (guitar), Troy Sanders (bass), Brann Dailor (drums).

From there, they powered through hits like "Megalodon", "Feast Your Eyes", and "Mother Puncher", before wrapping up the set with their 2002 hit, “March of the Fire Ants”.

Check out our photos from the show below, which also featured performances from supporting acts Eagles of Death Metal and Russian Circle. 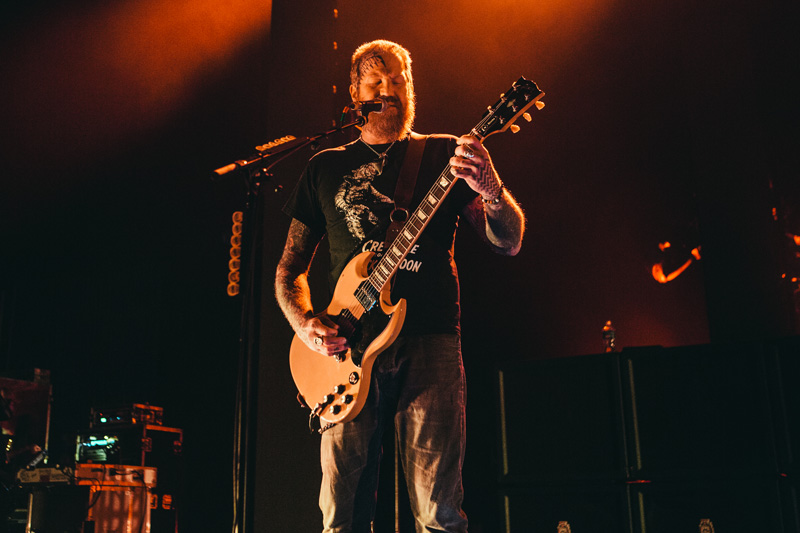 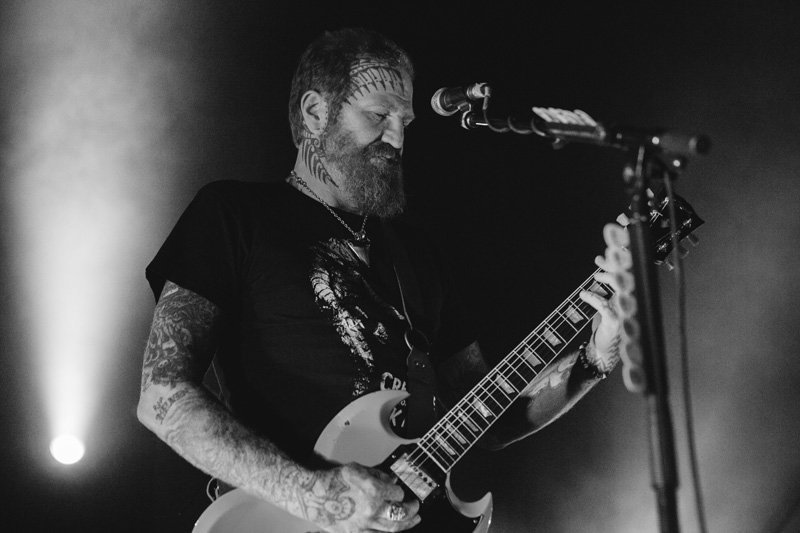 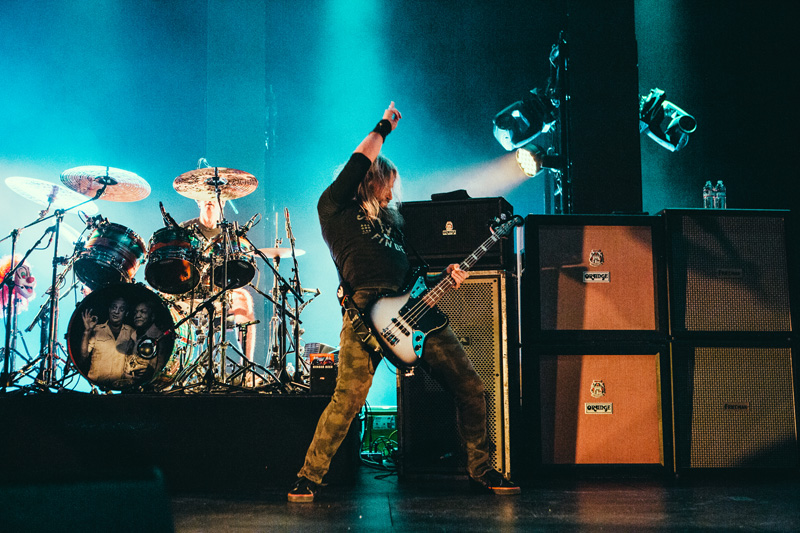 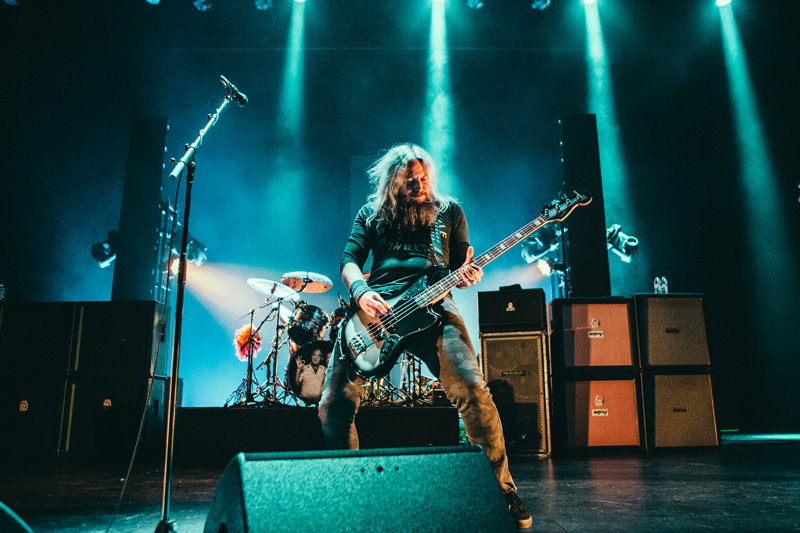 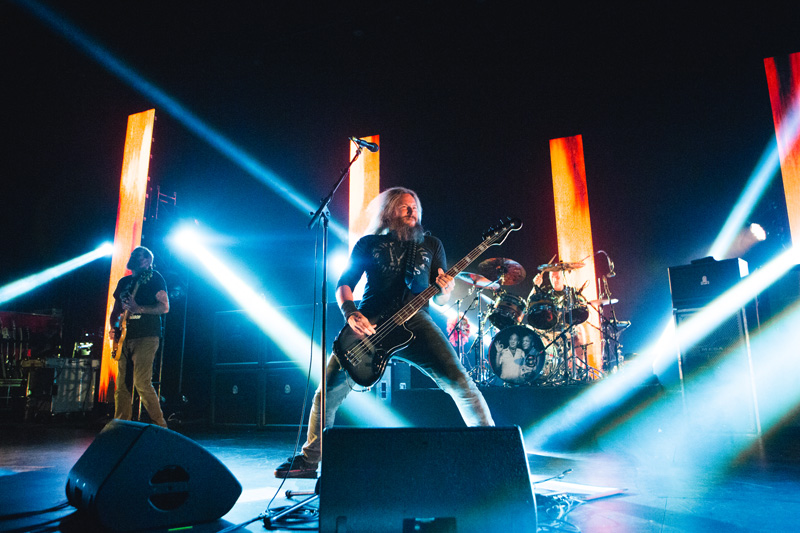 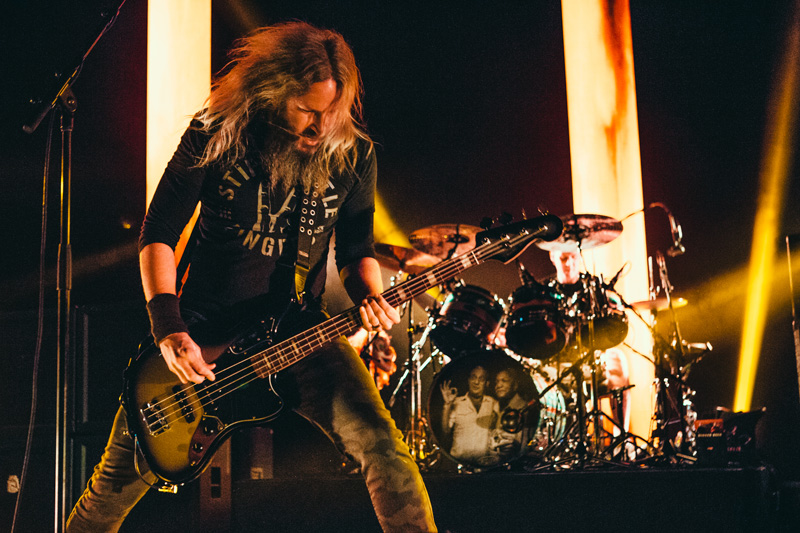 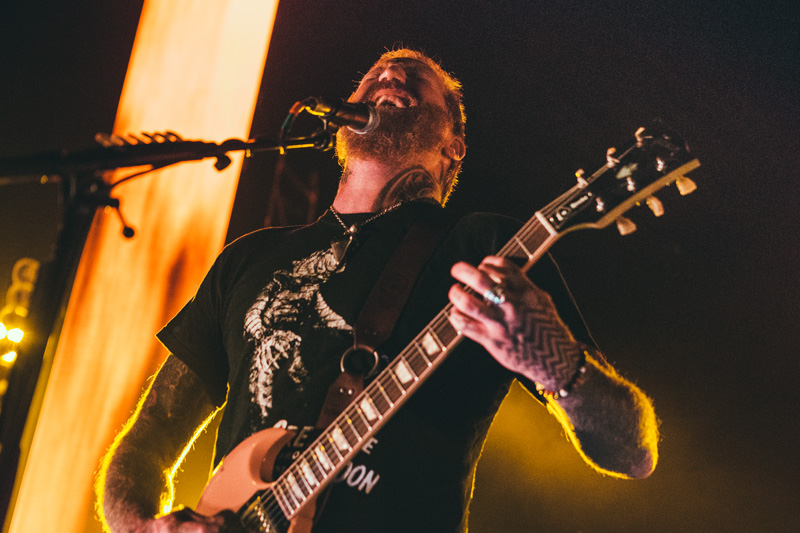 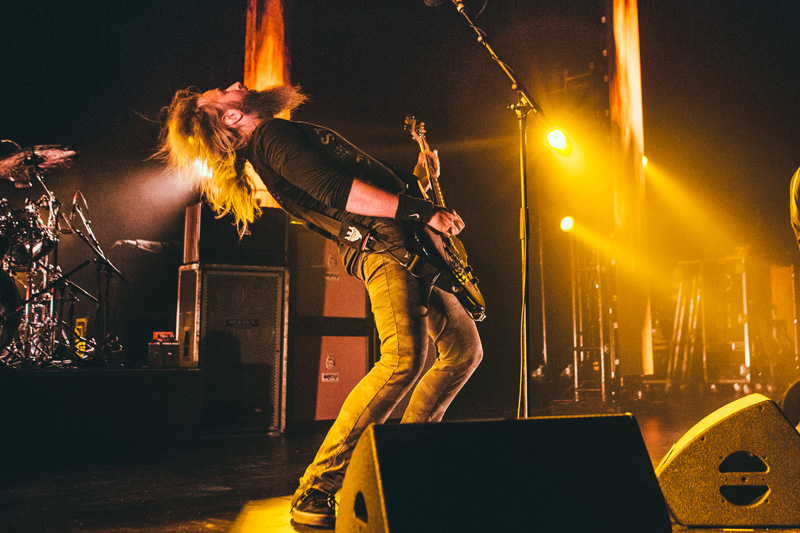 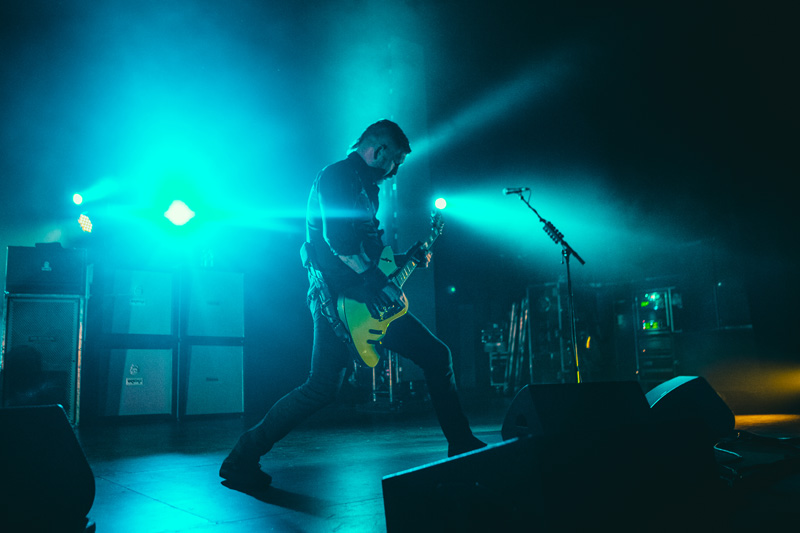 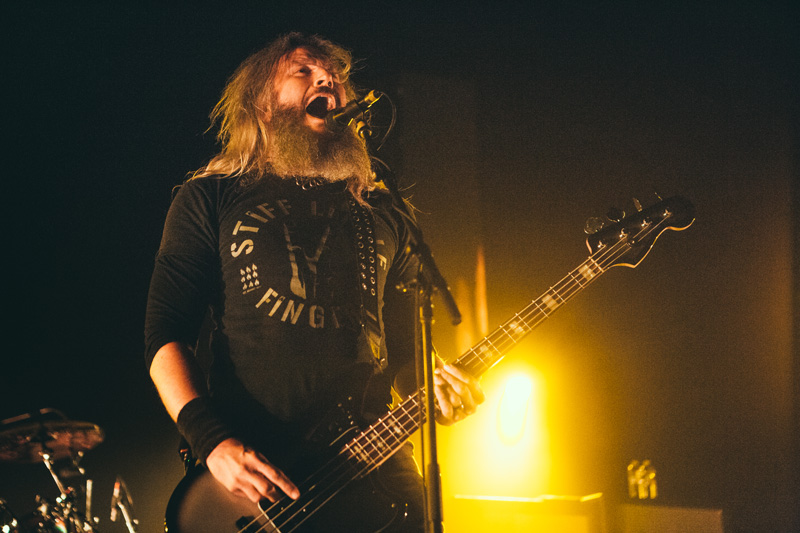 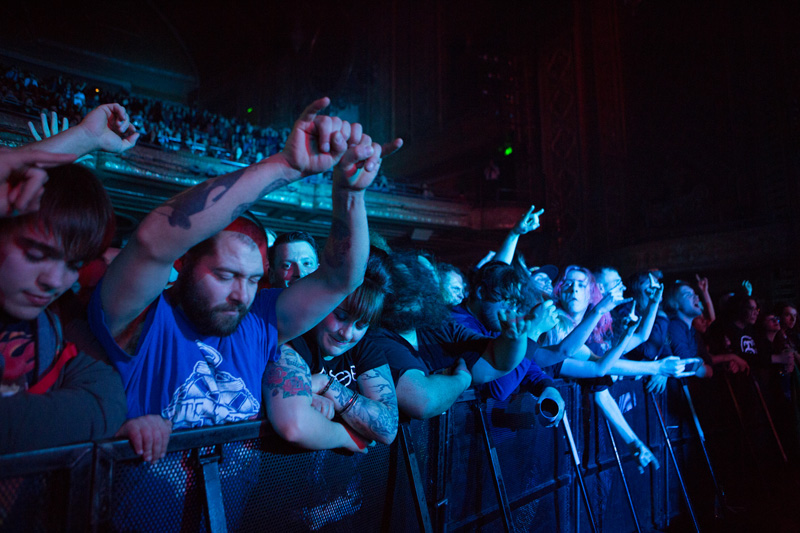 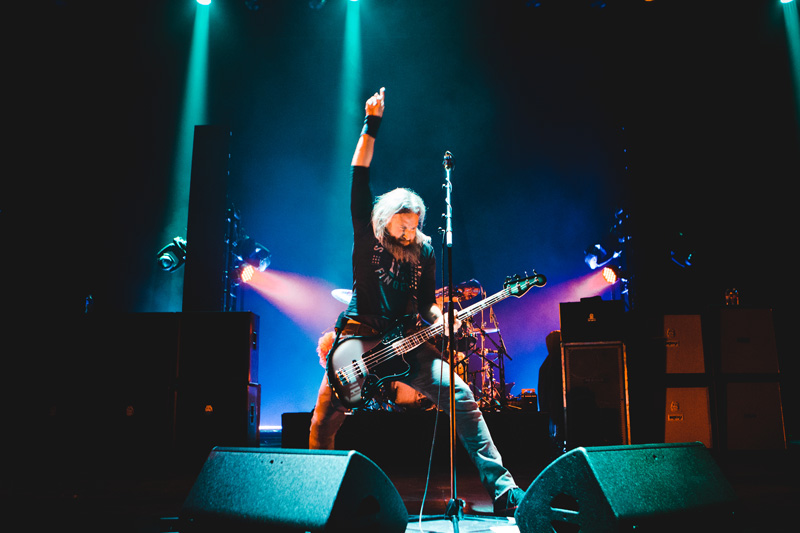 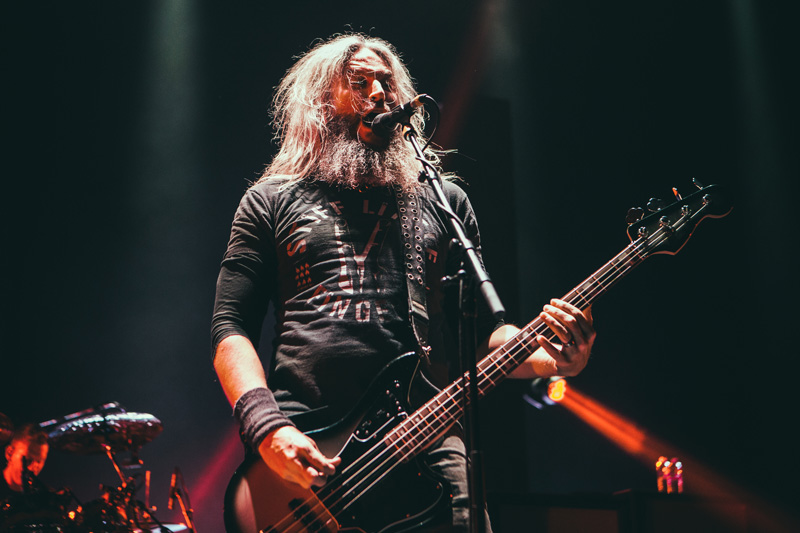 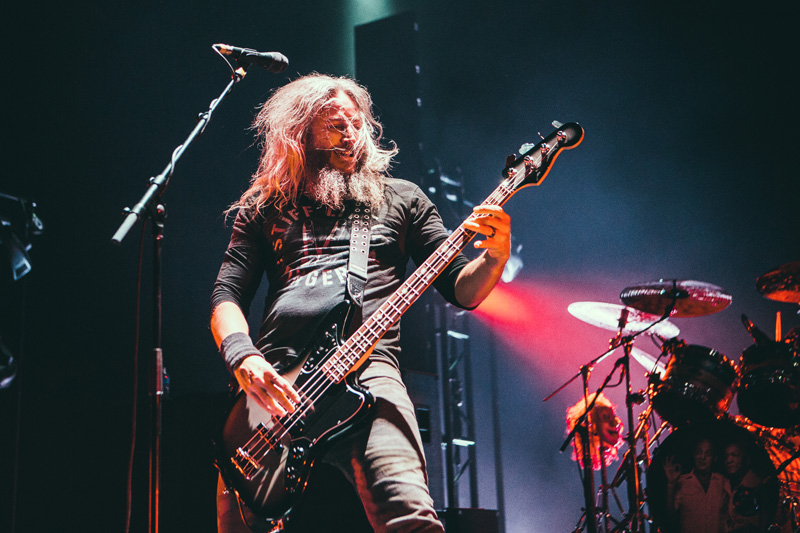 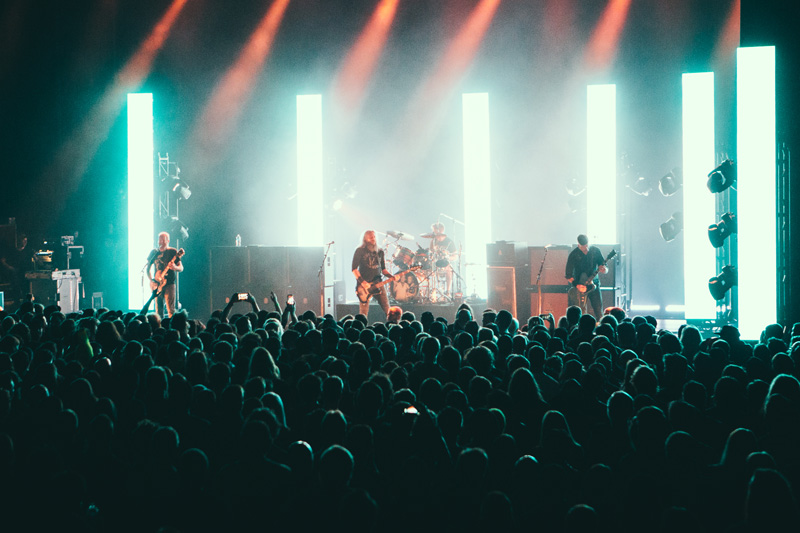