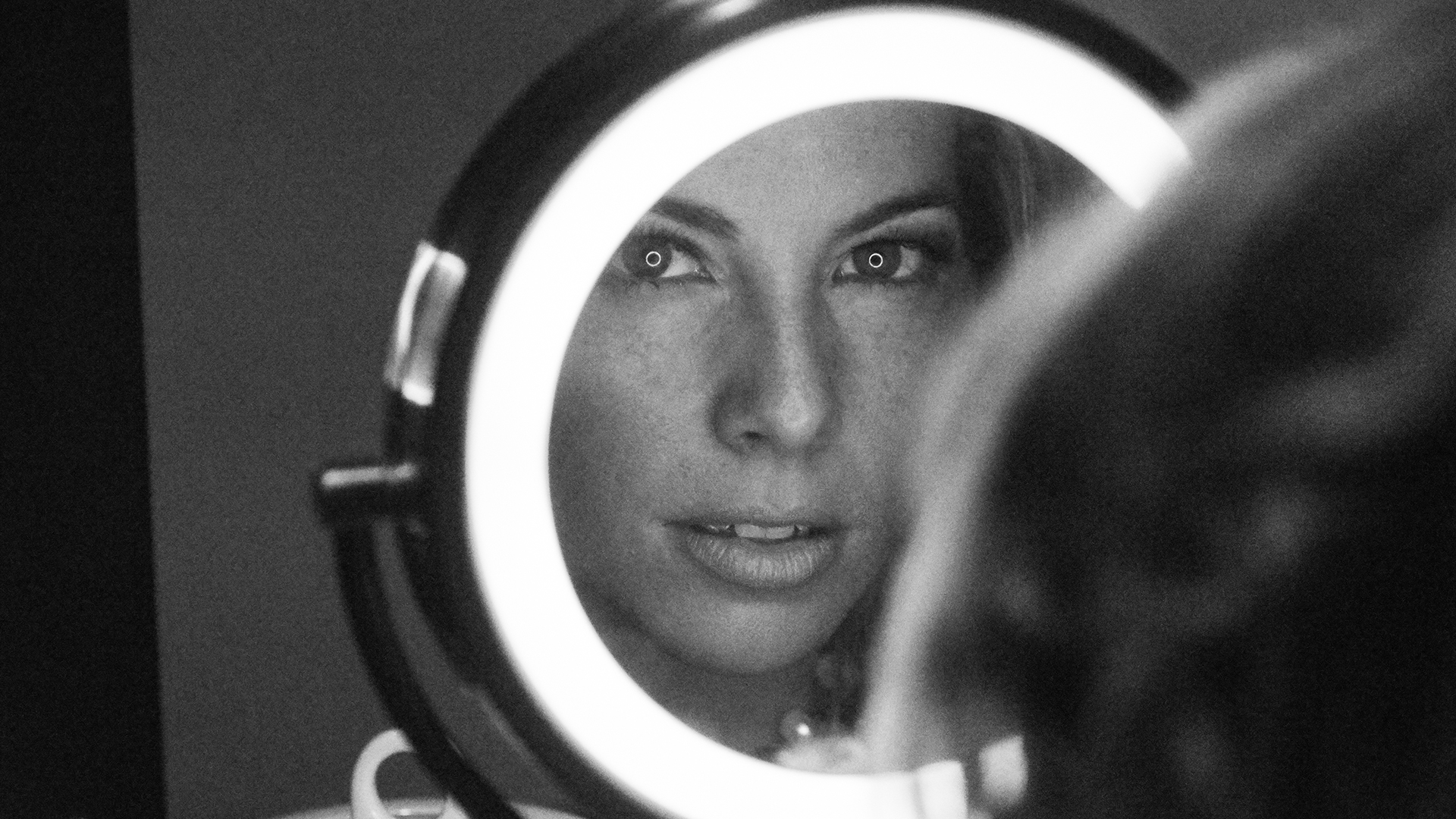 When an artist has the ability to stop you dead in your tracks with their voice alone, you know they're doing something right. Such is the case with NYC-based musician Morgan James, whose cover of Hozier's "Take Me To Church" first landed on our radar in 2015, instantly making us fans of her retro-inspired, R&B sound. The video for the song naturally went viral on YouTube, along with several of her other recordings with music collective, Scott Bradlee's Postmodern Jukebox. If you haven't seen them, do so—STAT.

Flash forward two years, and the former Broadway songstress is now on tour in support of her sophomore album, Reckless Abandon. Our favorite thing about the 12-track LP? Its ability to transport listeners back in time to the golden age of soul music, while keeping them rooted in 2017 thanks to hard-hitting productions. Case and point—the album's title track, which has been added to essentially every playlist on our Spotify account.

The Idaho native's spring tour kicked off back in March, and luckily we got the chance to follow her around stops in Chicago, Madison, Minneapolis, and more. From the "green" room to soundcheck, check out the behind-the-scenes photos below, then make sure to Track the "Unworthy" performer on Bandsintown so you don't miss her in your city!

Behind the duo: Cords and chords. 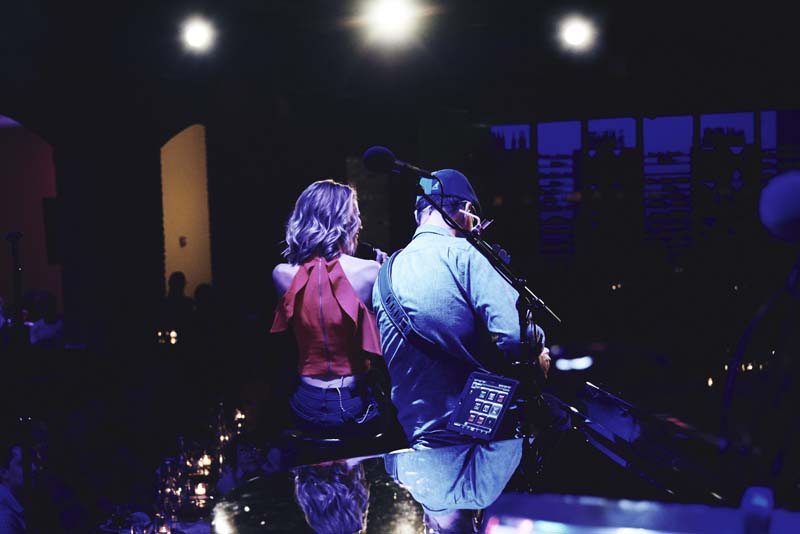 City Winery, Chicago. One of my favorite towns! Singing "Emotions" with my man. 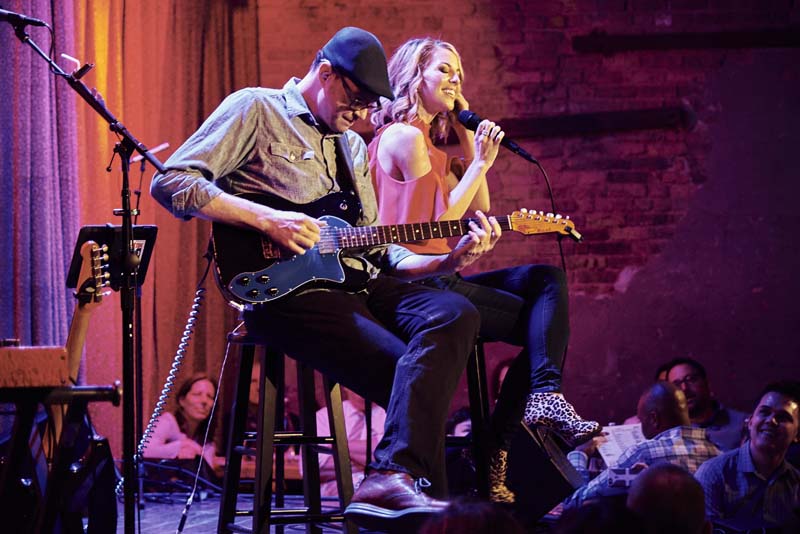 Self portrait. First time picking up Ted's camera. Hmmmm. Maybe I should get myself one of these fancy cameras... 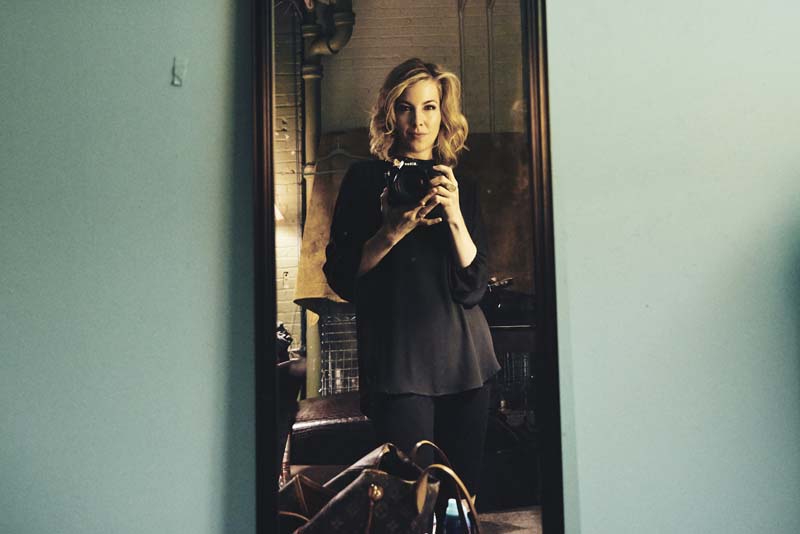 Luther. So tuckered out from touring! 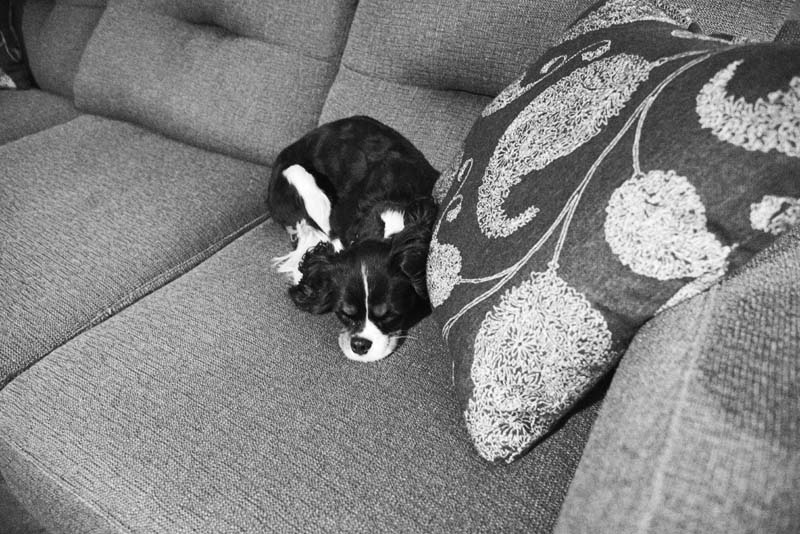 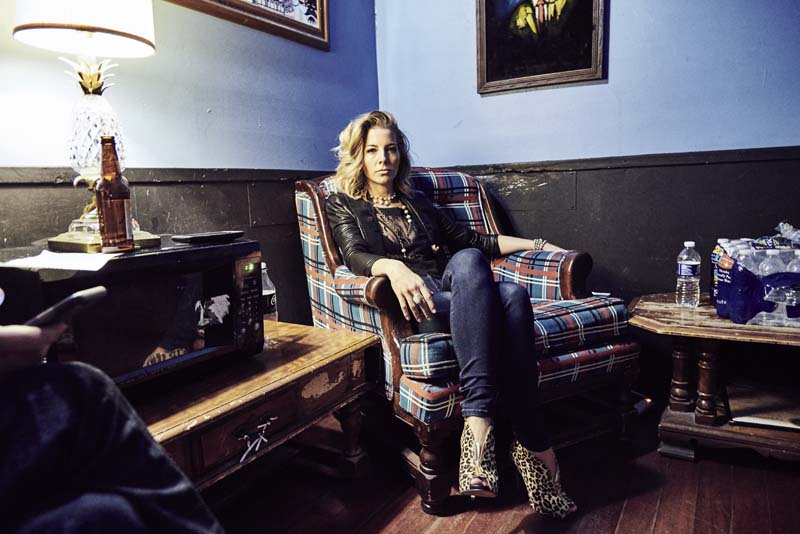 If you know me at all, you know I love mischief! I love a good joke, gag, scamp. I must have been up to something here. Ha! 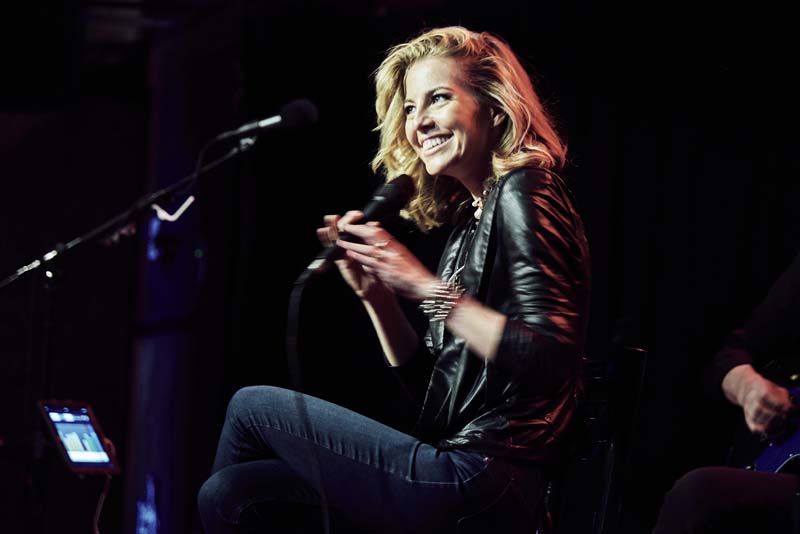 About to walk onstage, The Dakota: Minneapolis, MN. 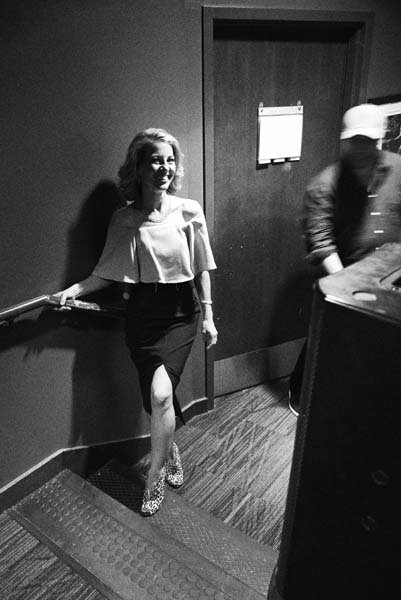 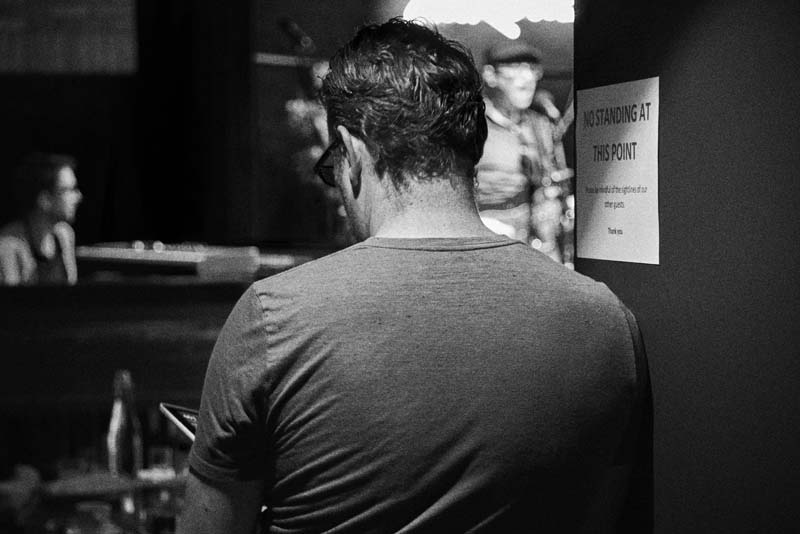 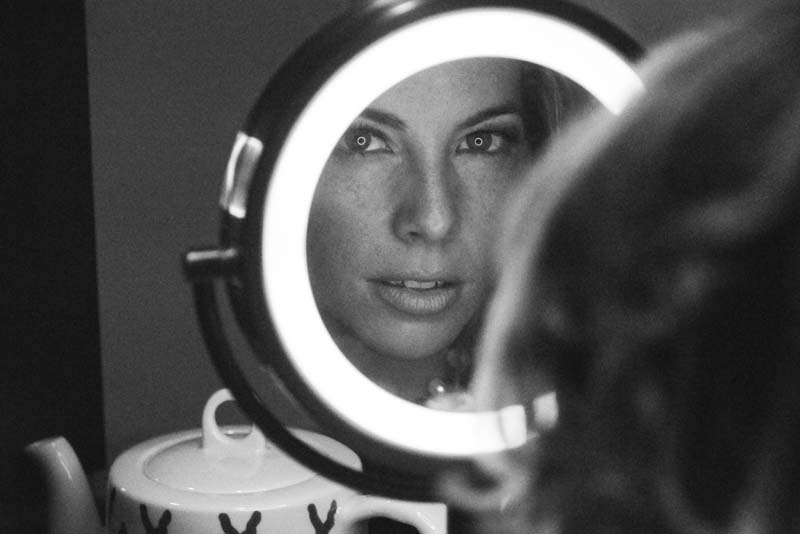 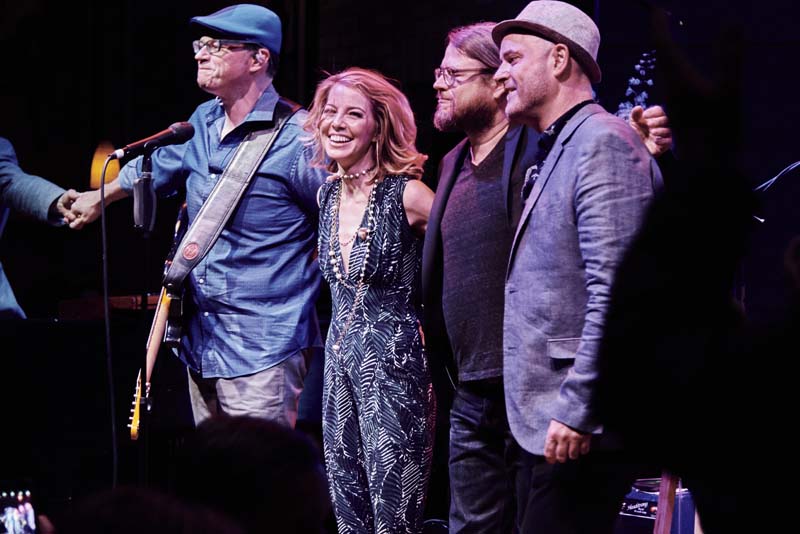 I am THE worst about exercising. Especially on the road! Ted caught me in some rare moment of doing something good for myself like stretching. And I look as awkward and sore as I feel :) 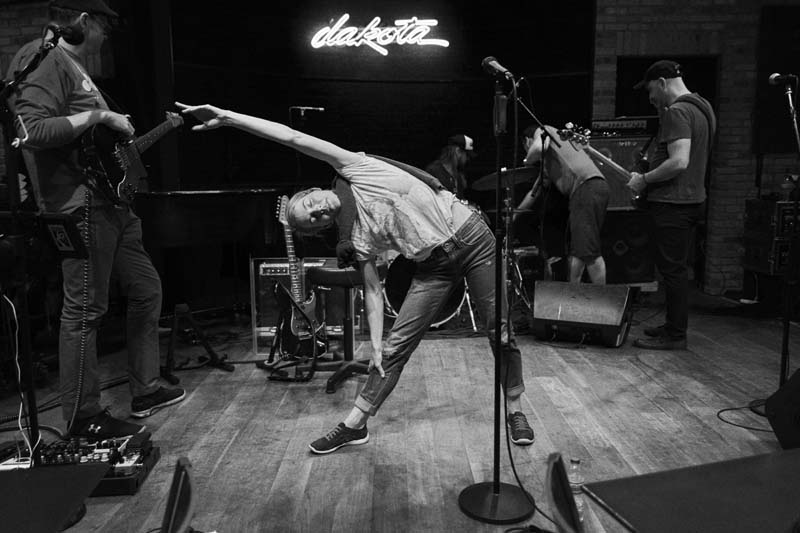 Soundcheck, Minneapolis, MN feat. Roy Dunlap and the B3. 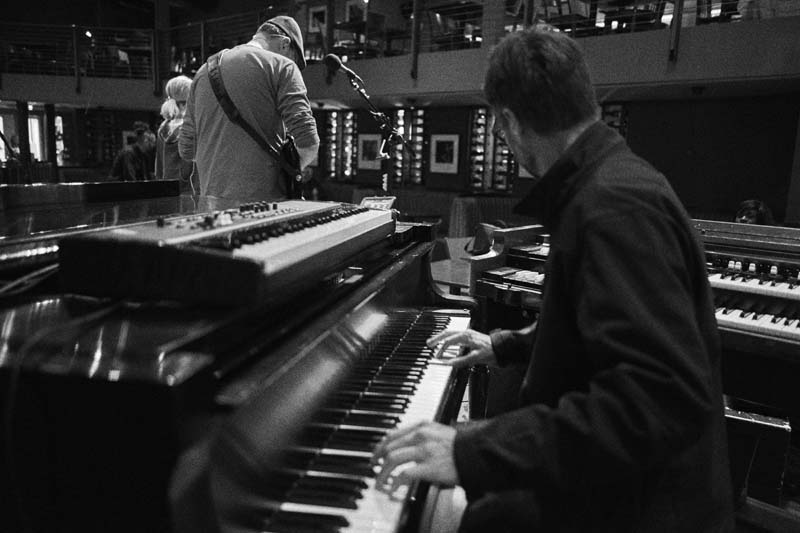 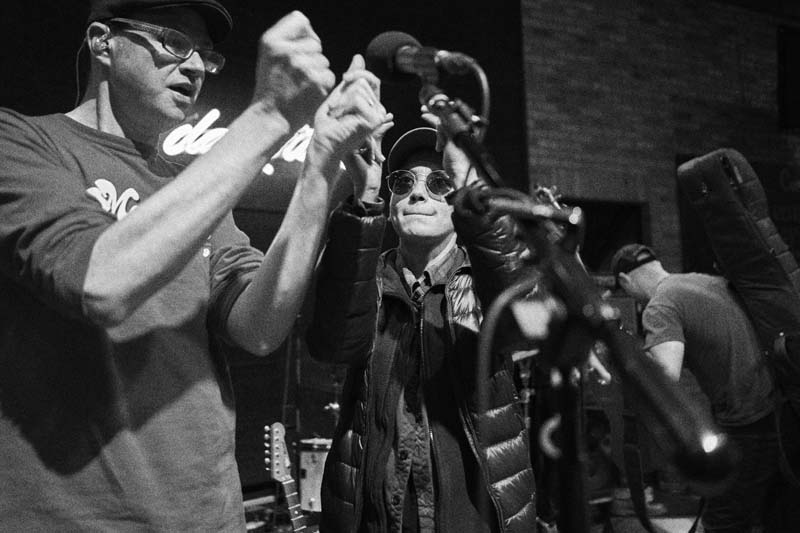