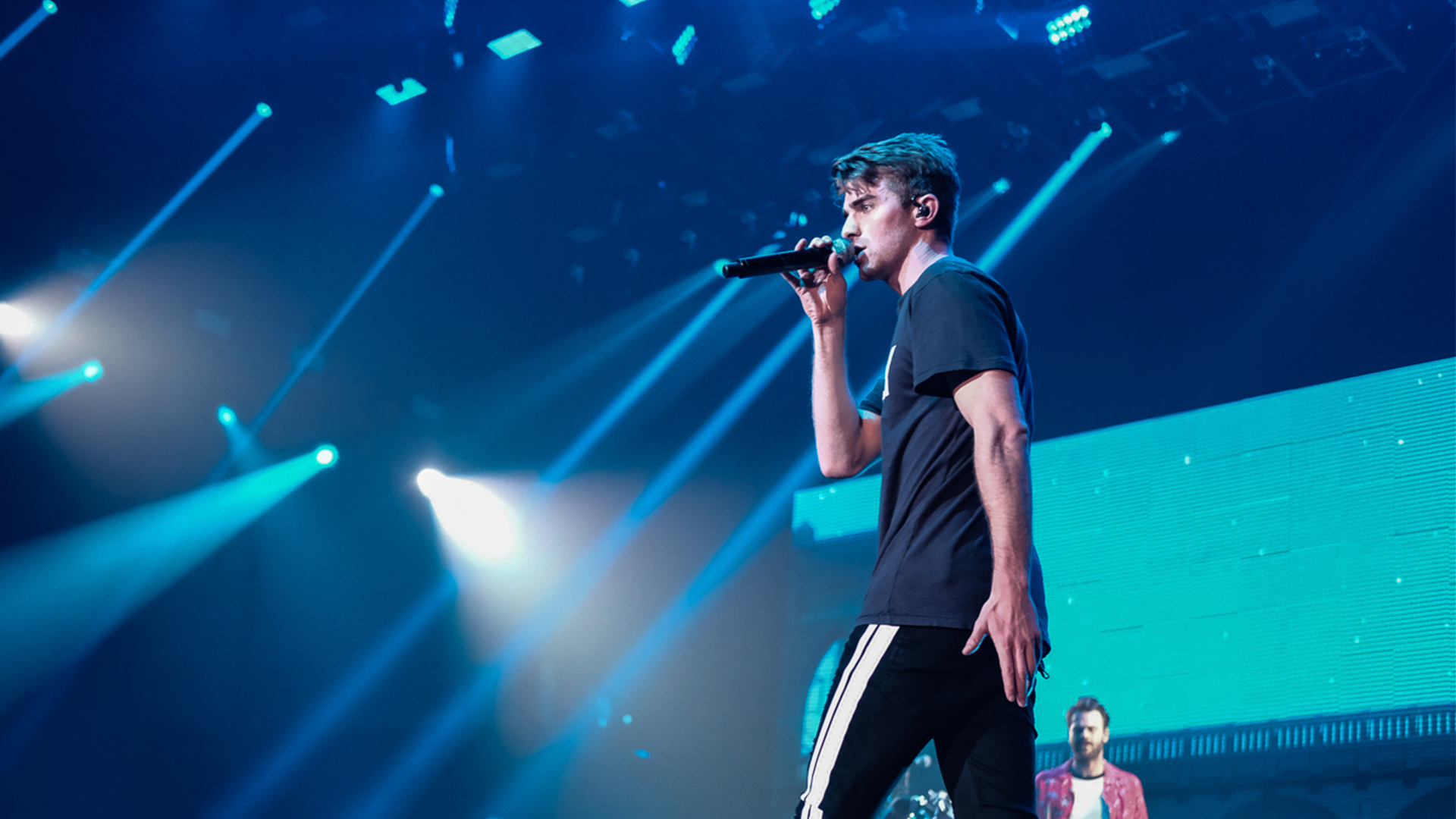 Even before The Chainsmokers' debut studio album dropped last month, the duo had been absolutely dominating the charts. Among the slew of singles they've blessed us with over the years, "Don't Let Me Down", "Closer", "Paris", and "Something Just Like This" have all infiltrated the Top 10, earning them household name-status. Just how popular are these tracks, exactly? To give you an idea, just pop over to their Spotify profile, where the combined streams for these four songs alone clock in at more than 2.5 billion.

We grabbed all of our Chainsmokers merch and headed to Freeman Coliseum on May 11 to catch Andrew Taggart and Alex Pall do their thing in San Antonio. Currently on their Memories Do Not Open Tour (named after their latest LP), the NYC natives will be hitting the road through the end of September, making stops in North America, Europe, and Asia.

Check out pics from the "Roses" DJs' set below, plus some snaps of the opening act, Kiiara! 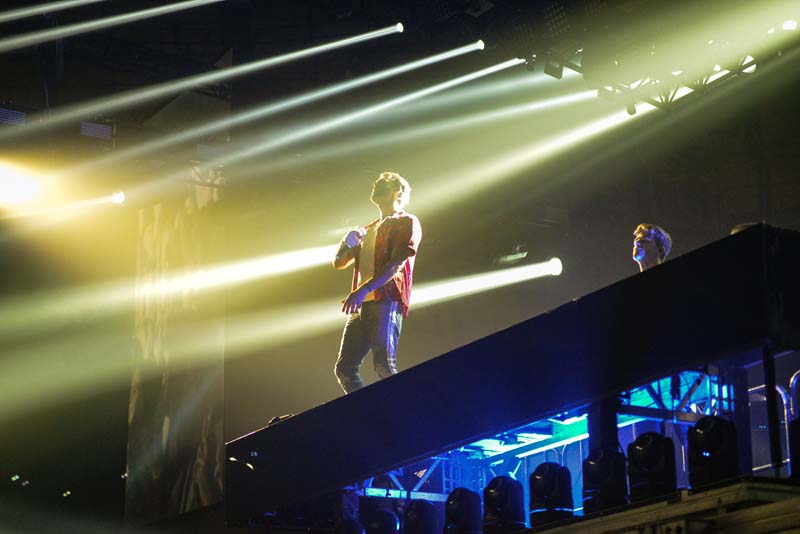 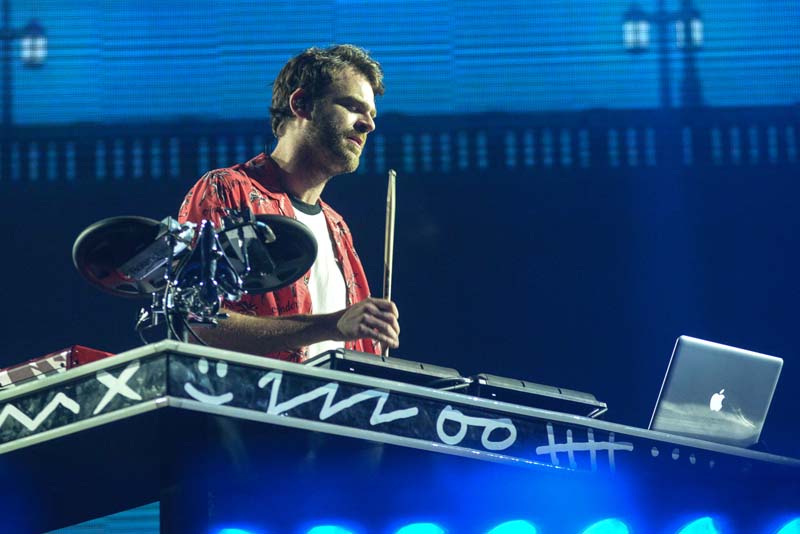 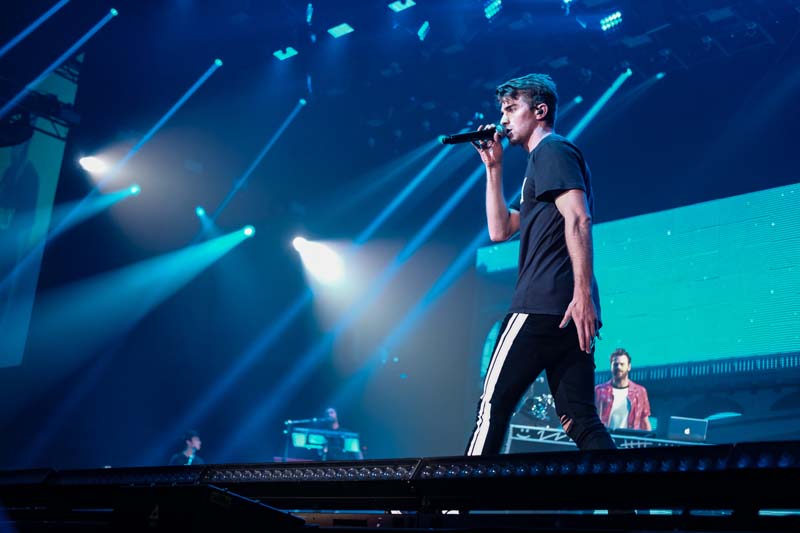 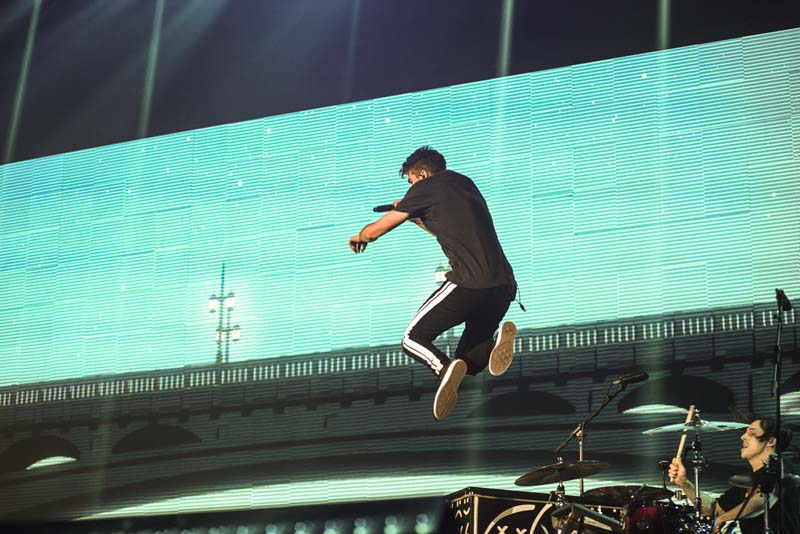 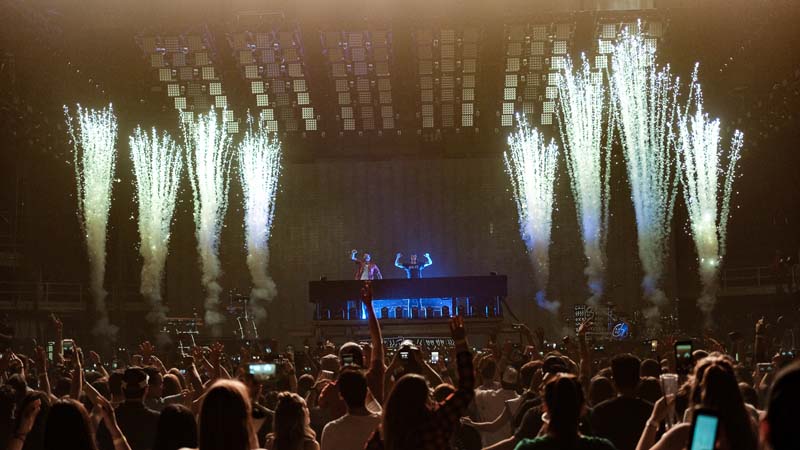 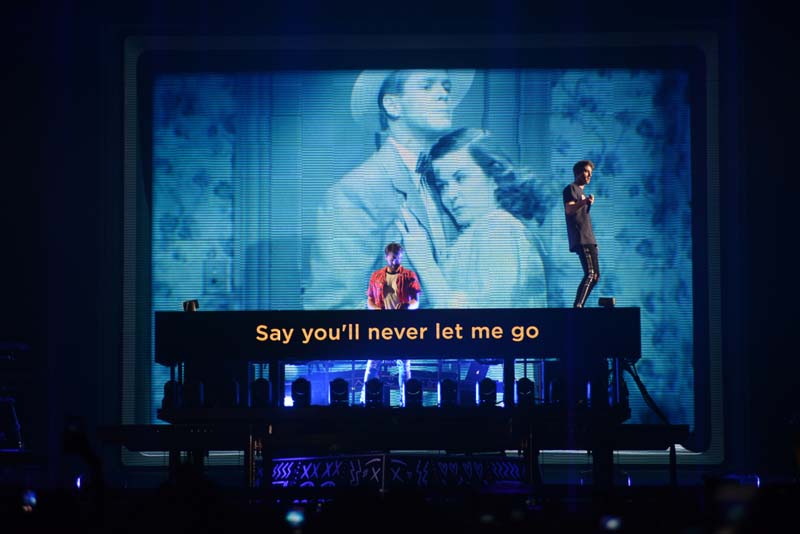 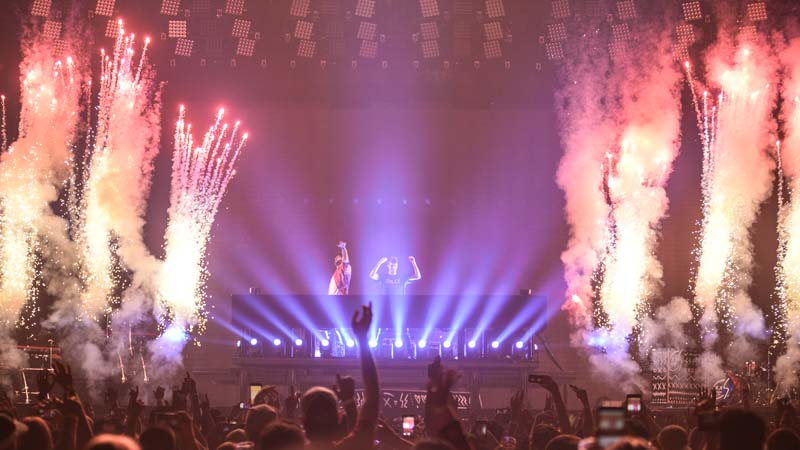 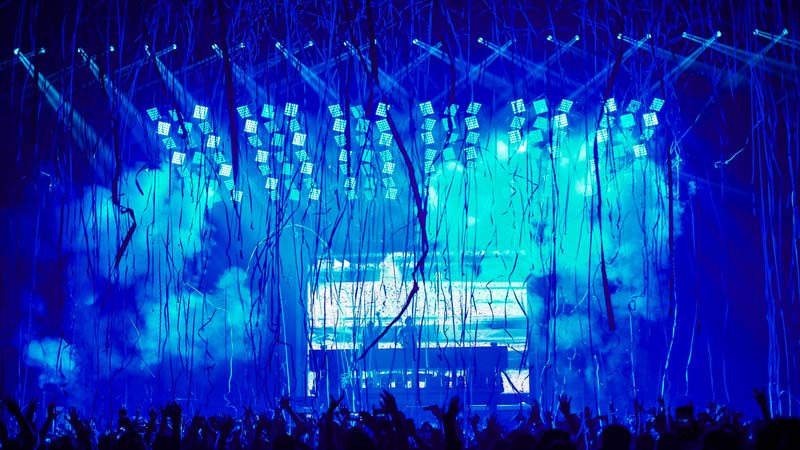 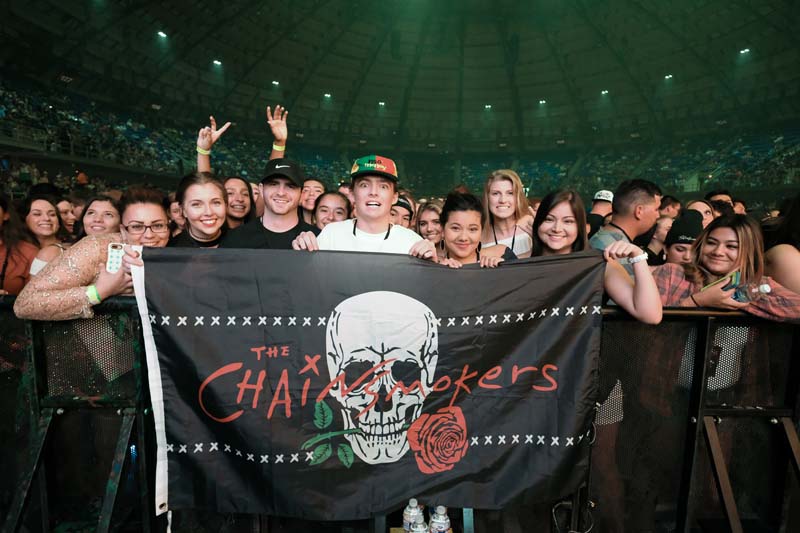 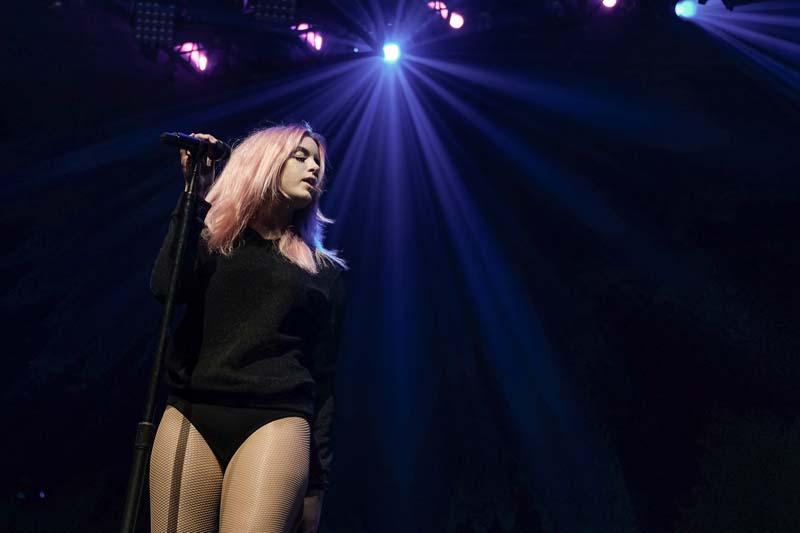 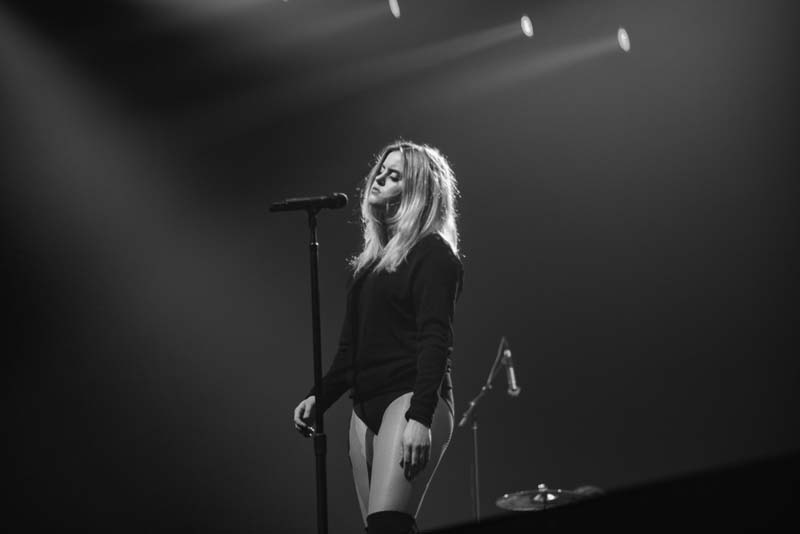 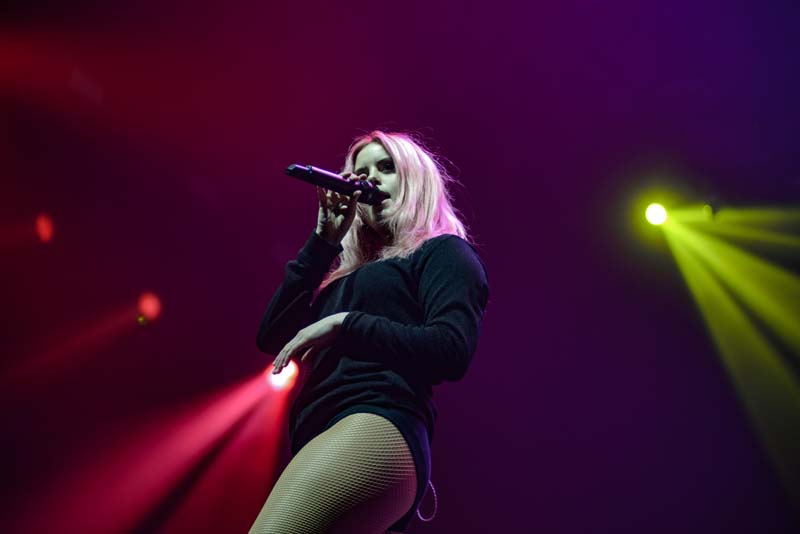