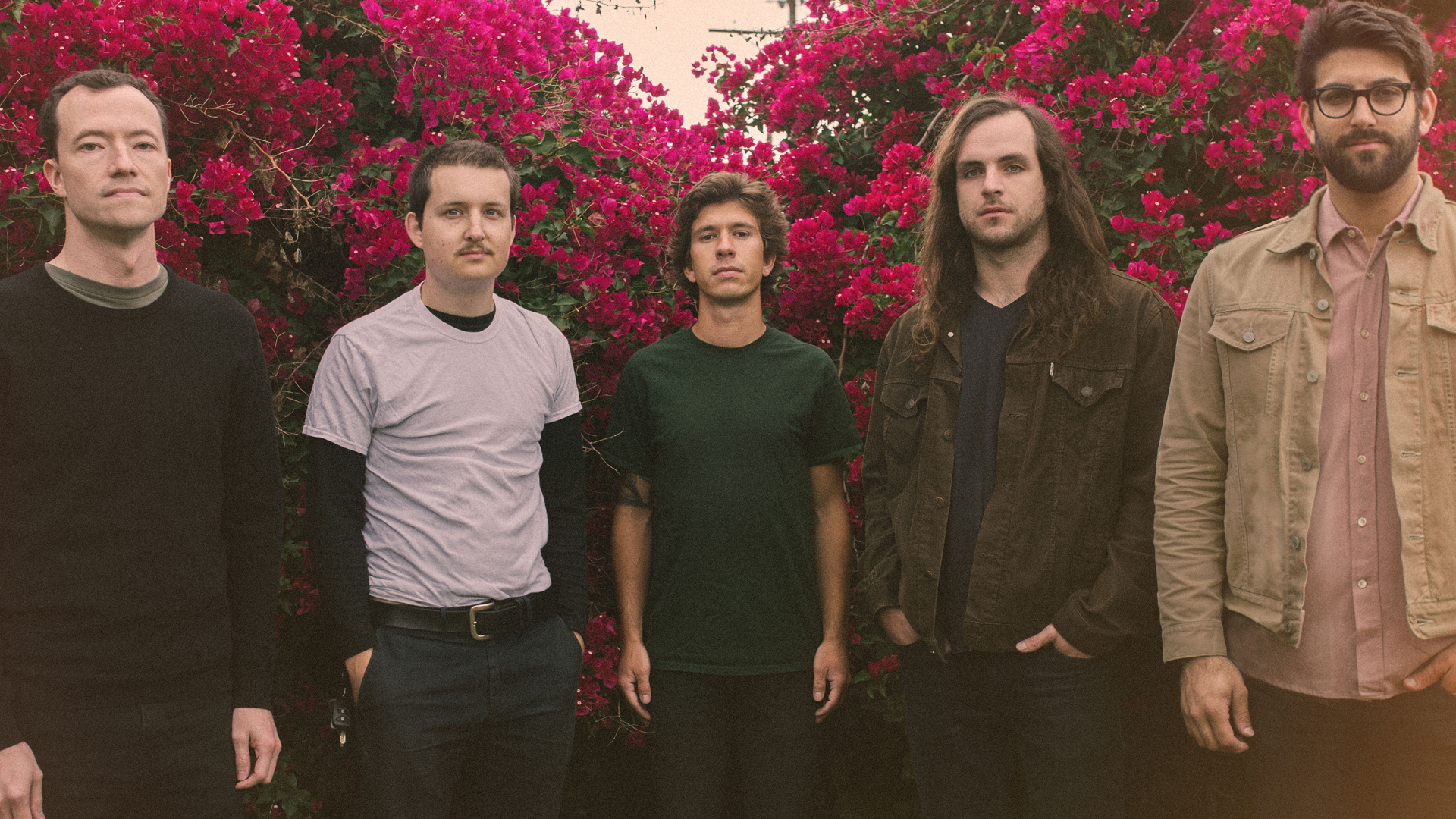 When the graduating classes of 2017, 2018, and beyond move onto college, presumably to discover new music more befitting their new environments, what music will stick with them? What songs will resonate through the years, whether with unshakable relevance or simple, visceral nostalgia? Whatever the band, album, or song, they’ll probably get a chance to relive (or at least attempt to recapture) that special feeling they once had, singing along in the passenger seat, trying to find understanding in a car crash.

Reunions might once have been a surprising, rare event, but have recently become more common. If you liked a band way back in high school, chances are you’ll get the chance to see them again. When Thursday, one of the most recognized forebears of a particular brand of emotional post-hardcore, especially for moody teens (no offense moody teens, I am one of you) in the early oughts, reunited last year, their long time fans came out in droves to see them. For their latest tour, which concluded with two consecutive nights at New York’s Irving Plaza, Geoff Rickly and the rest of the band had the foresight to bring along some groups that are coming into their own and one that is at the top of their game, and all of which owe something to their headliner.

Touché Amoré, in particular, owe specific allegiance to Thursday, who brought them along for TA’s first proper tour back in 2009. The bands had a relationship before Thursday’s relatively brief hiatus (during which time singer Geoff Rickly stayed busy with projects like United Nations) to the point where Rickly even appears on a song from TA’s first album, …To the Beat of a Dead Horse. Since then, TA has seen a rise to both critical and cultural acclaim due to their increasingly artful and emotional releases. Their lush, driven, and often overwhelmingly heartfelt music has brought them to a point in their career where they could easily headline wide-spanning tours themselves and play with whatever bands they want (evidenced by a recent string of dates with the likes of HUM). The joining of these two bands speaks volumes to the importance the scene has for those who are a part of it, though it continues to shift or diminish or evolve with time.

“This is a celebration,” Rickly exclaimed, overflowing with gratitude as the band took the stage on April 30, and it’s understandable why. All this history is reason enough to celebrate, and the fact that this date marked the final performance on a six-week-long tour added to the urgency and overall joy felt by the performers, and for those members of the crowd whose history runs parallel. However, for those less inclined towards nostalgia, this celebration may have veered too far towards self-indulgence.

Following progressive hip-hop artist Cities Aviv, who still somehow fit the overall feel of the bill, and UK up-and-comers (and pop-punk throw-backers), Basement, Touché Amoré took the stage. While the room was not quite as rapt as some other TA shows, due to the fact that most of the crowd was a little bit older and a little more likely to be wearing Thursday’s signature bird on their T-shirts, there was clearly an enthusiastic contingent of die-hards and more than a smattering of crossover fans in attendance. TA played songs that spanned all four of their albums, though favored their first two LPs more heavily than usual. Maybe they, too, were feeling nostalgic for earlier days; days spent on the road with Thursday, with TA’s more acclaimed, and in many ways more refined, work still ahead of them. That is not to say that their early work doesn’t have teeth—it has that in spades. Cuts like “The Great Repetition” and “Home Away From Here” from 2010’s Parting the Sea Between Brightness and Me have aged incredibly well and have a fitting place in any TA set, where older tracks like “Honest Sleep,” though energetic highlights of the set, clearly came from a much younger, less defined incarnation of the band. The result of this was a less-contemplative, but far more balls-out set from a group whose energy and agility continues to set the bar for their contemporaries.

Geoff Rickly emerged mid-set to sing his part on “History Reshits Itself”, an appearance that would be reciprocated many times over when the night came to an end and members of every act flooded the stage.

Thursday began with none of the theatrics they had been using on their tour up to that point. Instead of playing moody samples through the PA with the lights dimmed, Rickly announced how grateful he was, and could not hide the wide smile beaming down on the equally humbled crowd. The band launched into “Cross Out The Eyes” from their major label debut, Full Collapse, and had the audience in the palm of their hand.

“We’re going to play a lot of old shit tonight,” Rickly said, giving all fair warning, “But who are we kidding? At this point all our s*#% is old. We’re so old!” With the elephant in the room called out, and in that way forgotten, Thursday played a marathon set that included many surprises, but all the givens like “For the Workforce, Drowning”, dedicated to all those willing to stick with them on a Sunday night. Rickly also took the time to talk about his admiration for the other bands, in particular drawing attention to TA’s latest album, Stage Four, and the ways in which it deals with grief (a topic that Geoff has not shied away from in his own songwriting). As points like these were made clear, not only through the music but through outright addresses, the night took on a sense of comradeship that too few shows achieve.

It is worth noting that on Thursday’s banner, on either side of their iconic symbol, were the phrases: “Refugees Welcome Here” and “Protect Immigrant Communities.” The band’s best tunes might be turning 20 in the not-too-distant future, but they don’t seem all that out of touch, whether it concerns the issues important to them and their supporters, or the current state of the scene that Thursday helped to build and solidify as something more lasting than a bygone night of teenage yearning.