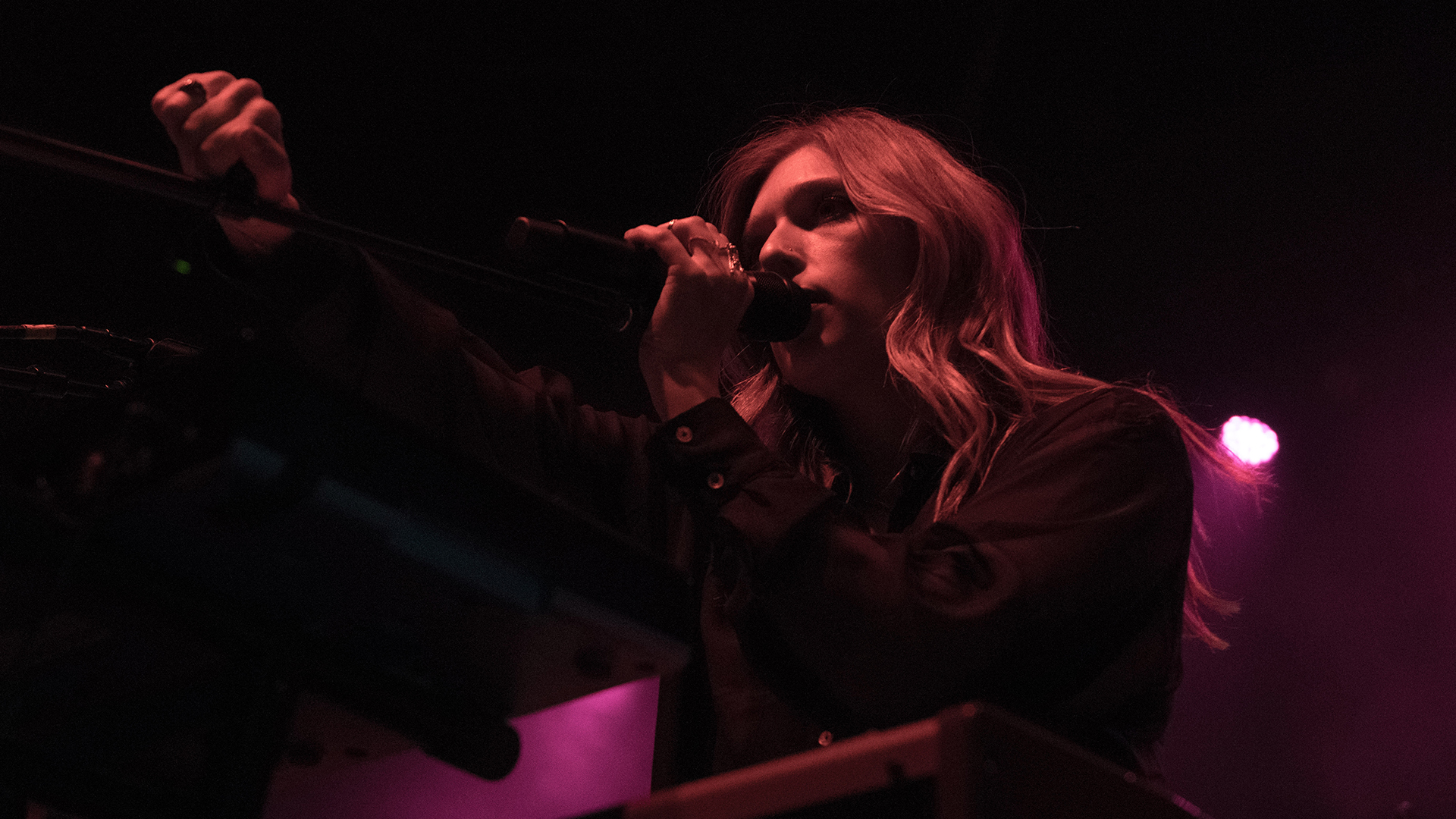 Right off the bat, it's apparent that Kelsey Byrne (who goes by the stage name, VÉRITÉ) is pensive, looking for cues, and responding to them—typically in the form of her music. As the first act in a double-billing with Betty Who, the singer-songwriter opened her set at The Royale in Boston with "When You're Gone”. Exhibiting her serious songwriting and performance skills, the song immediately drew the crowd in and set the tone for what was to come. The track, she explained, was written on a train to upstate New York, and exemplified the stream of consciousness that Kelsey often employs in her lyrics because "her mind moves 20 times faster than she can speak."

Also obvious from the jump? How at ease the multi-instrumentalist looked onstage, which makes sense as the "Bout You" performer began singing at age eight and took up the piano shortly thereafter. Hyper ambitious as a teenager, she also co-founded a seven-piece alt-rock act complete with a full horn section. She confessed that the album she made with that group is her favorite piece of music she's produced to this day, which says a lot given the quality of the music to be included in her forthcoming album, Somewhere in Between. The 13-track LP features collaborations with producers who have worked with everyone from Lana del Rey to Ellie Goulding.

Halfway through the set, she blew us away with a cover of The 1975's "Somebody Else", bringing to light her incredible voice. She continued with "Underdressed," which is less exploration, more kickas*.

Her final track of the night? "Phase Me Out" which proved to be a great, show-stopping finale to her set. Aside from its catchy chorus, the song is another examination of the "lines she draws between herself and other people." It describes a situation that was "unclear," so it was cathartic for her to document through song.

Unfortunately, our time with VÉRITÉ wasn't open-ended, and her performance came to a close. Luckily, after a short break, Betty Who came onstage with a completely different, but equally excellent performance.

Check out the photos from their Philly show below, and make sure to Track both performers on Bandsintown! 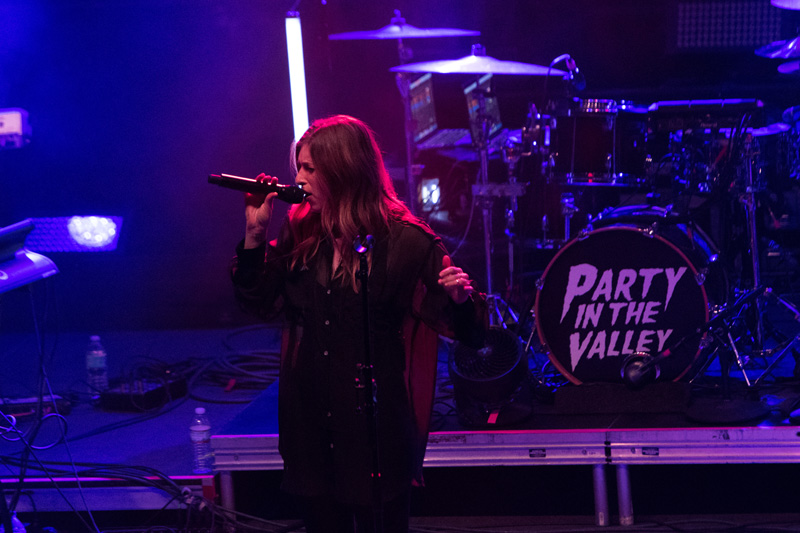 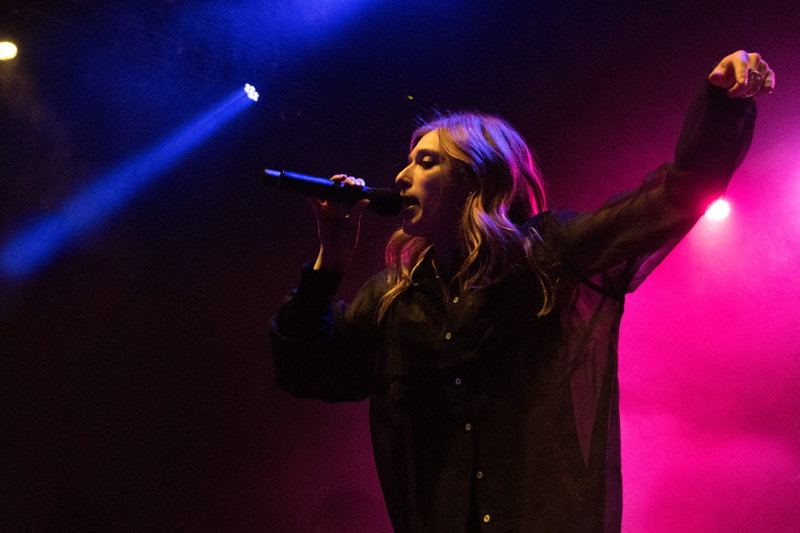 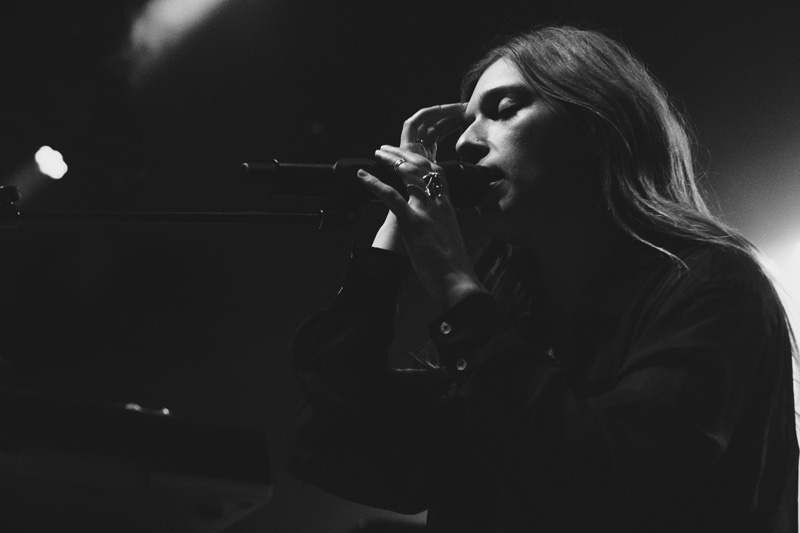 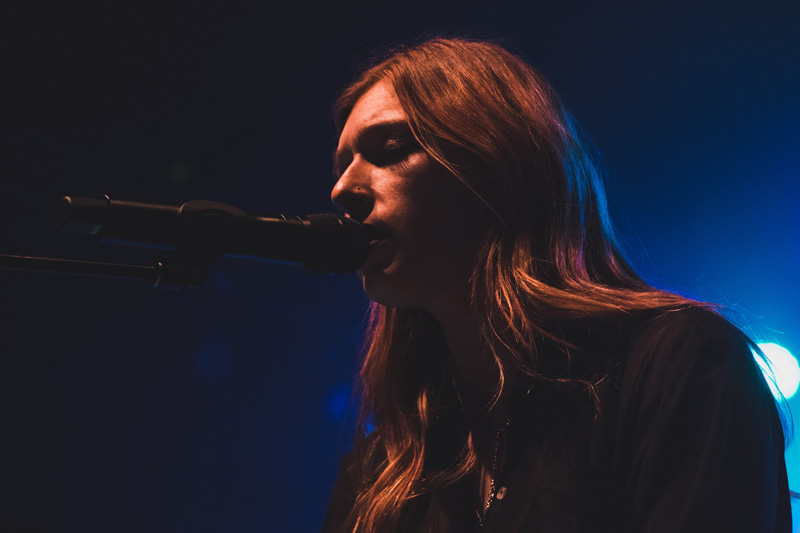 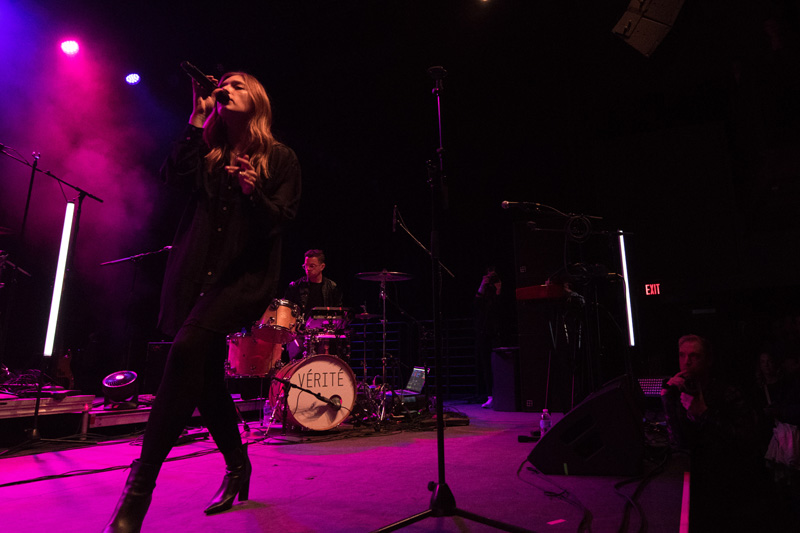 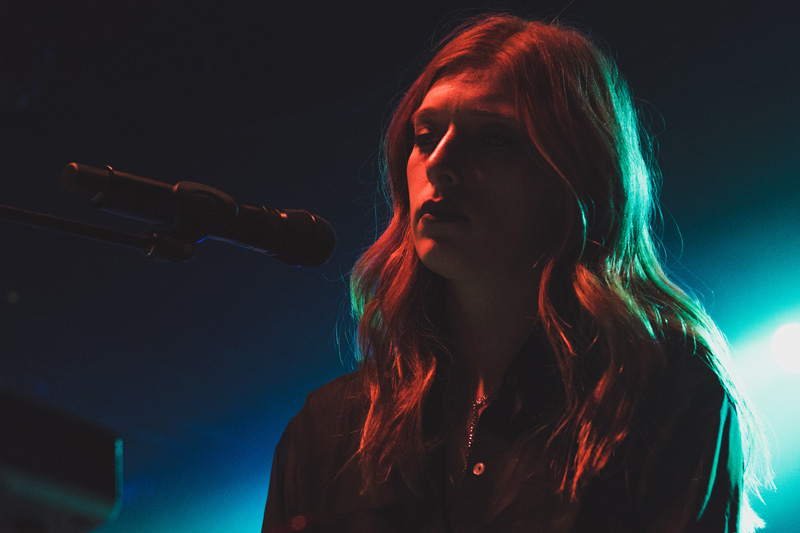 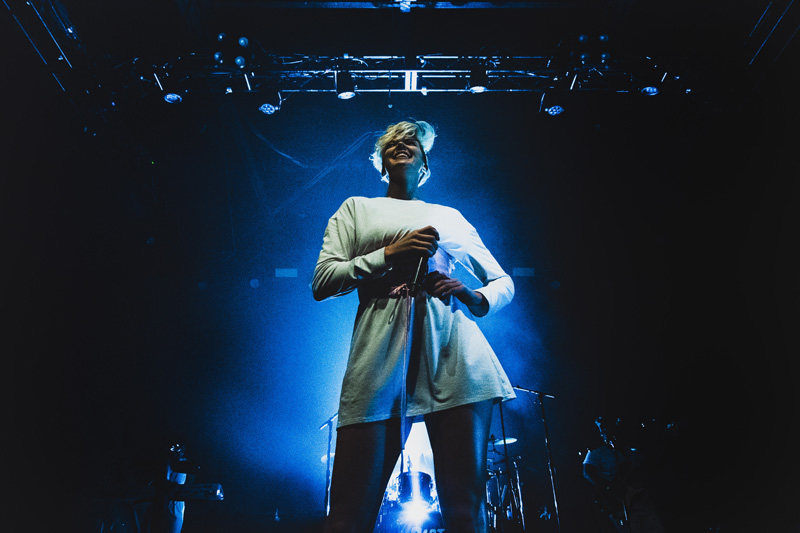 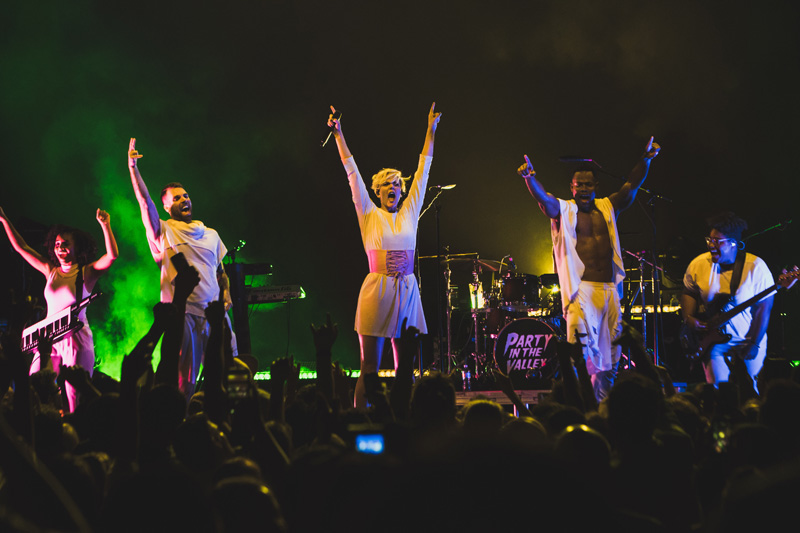 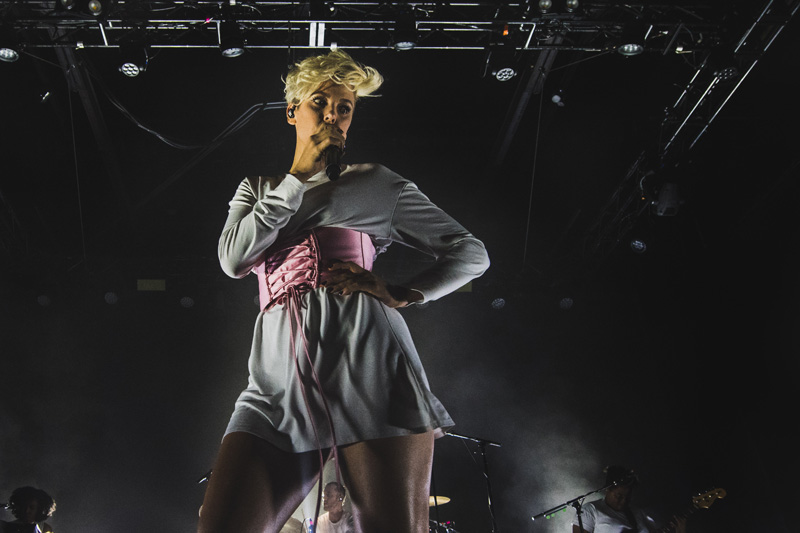 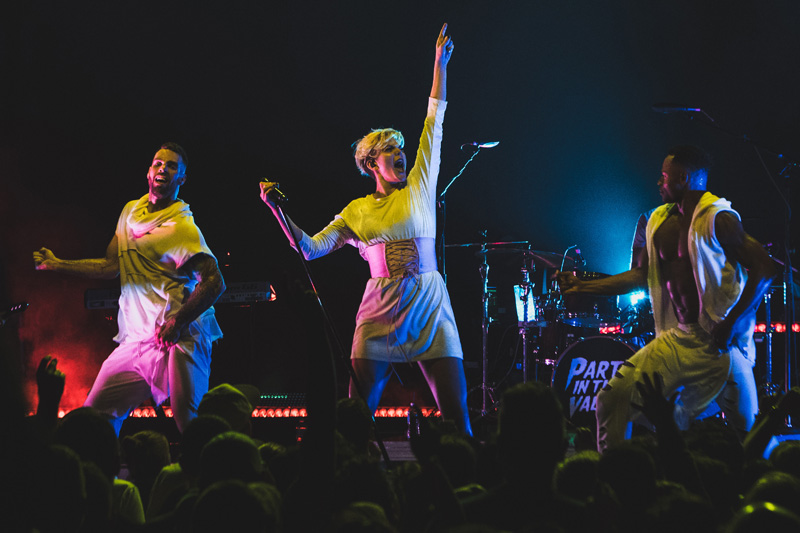