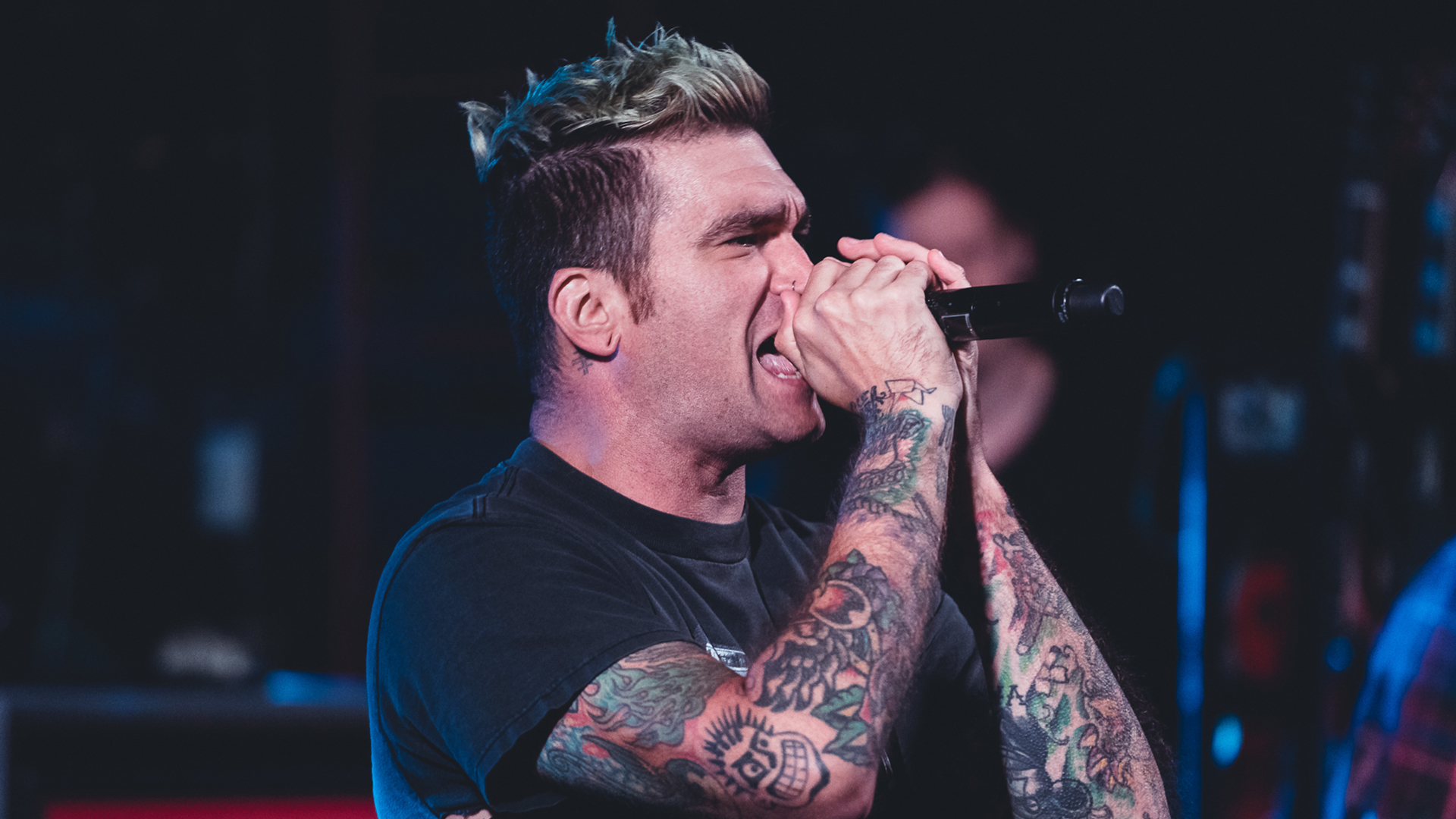 Titanic, South Park, It's All About the Girls—it's hard to believe that all three are celebrating the big "two-zero" in 2017. The latter of the bunch (New Found Glory's debut EP), marked the beginning of our beautiful relationship with the iconic pop-punk band, one that has successfully stood the test of time—aka two decades.

Though the four-piece just released their ninth album, Makes Me Sick, they also recently embarked on a 20th anniversary tour across the US. What made this run extra special? Fans in attendance got to hear two, full albums released prior to 2010 at each date.

We got to catch the Florida natives on May 6 in Austin, where they played their 2000 self-titled LP and the forever classic, Sticks and Stones. From "My Friends Over You" to "Head on Collision" this set had us in '00s heaven.

Check out photos from the show below, then make sure to Track NFG on Bandsintown so you don't miss their upcoming run in support of their latest album in a city near you! 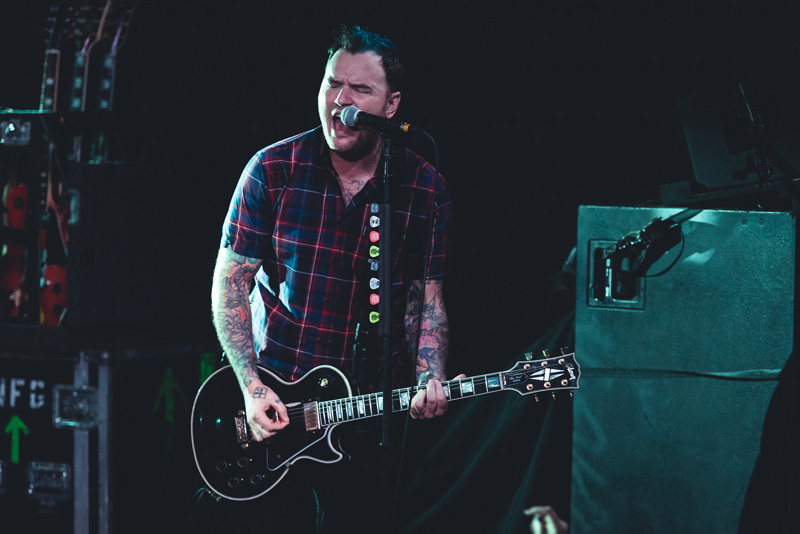 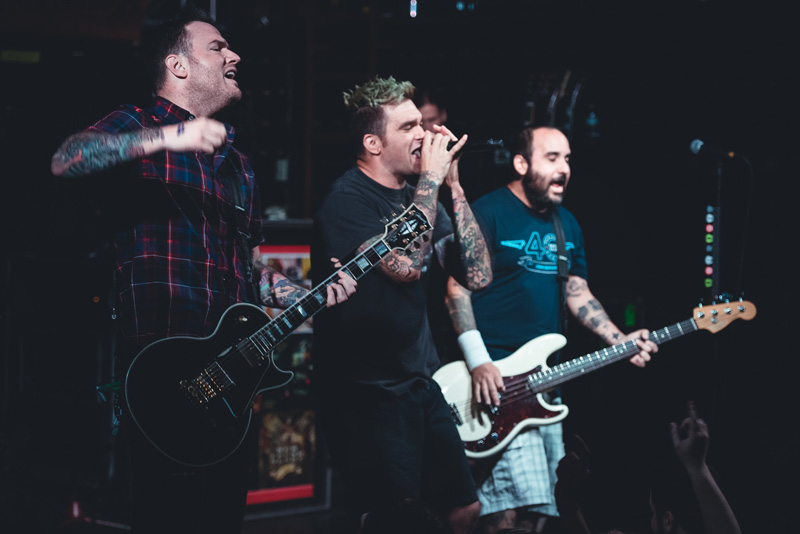 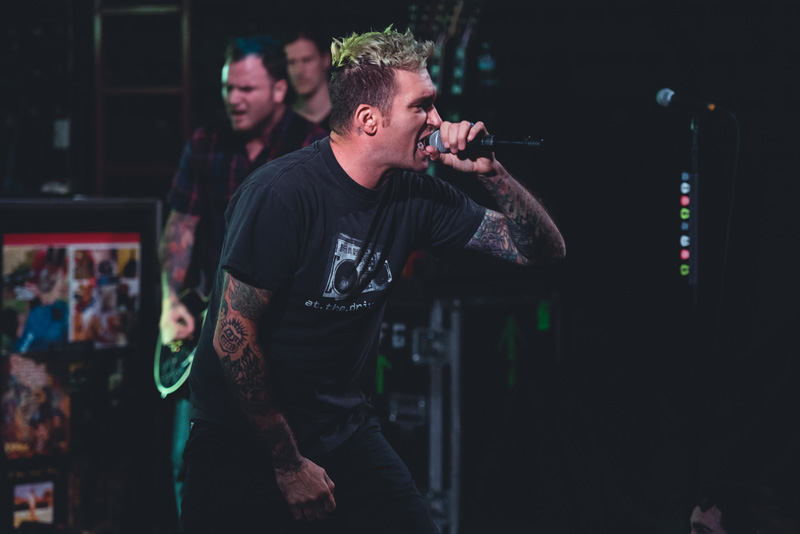 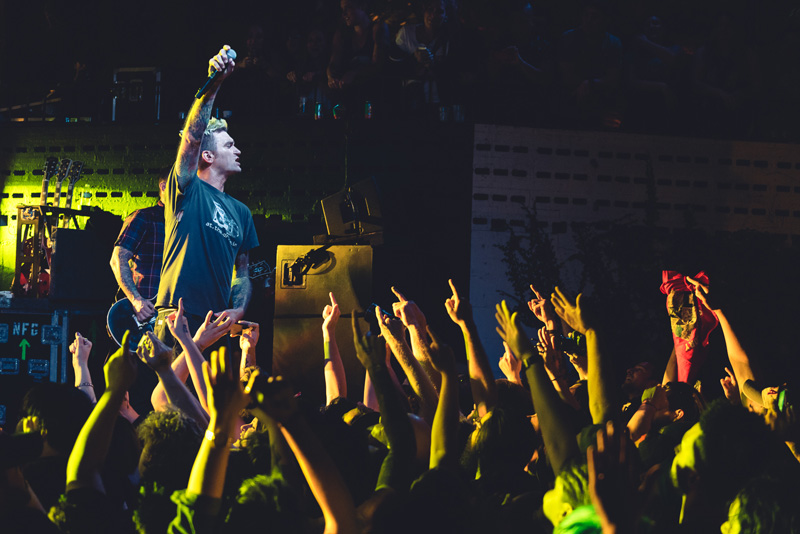 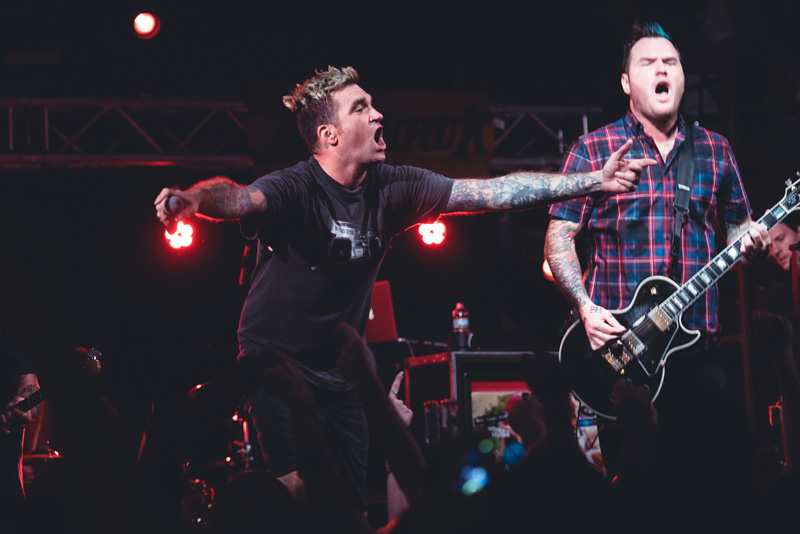 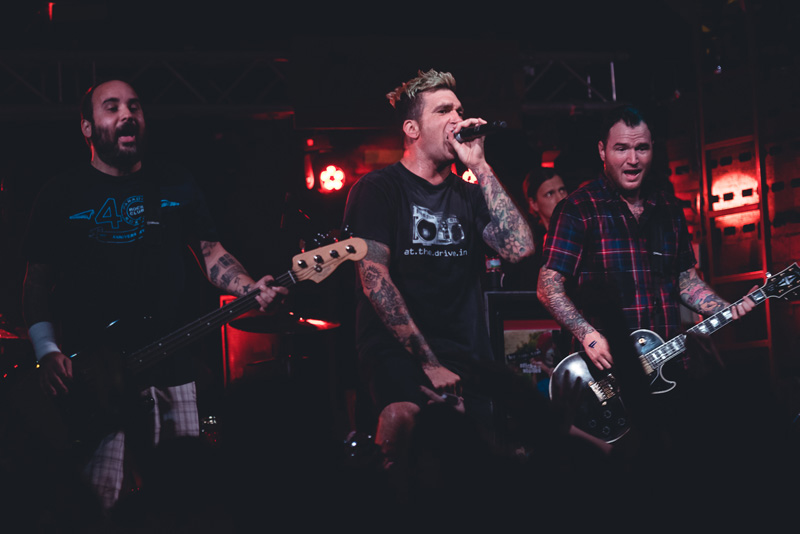 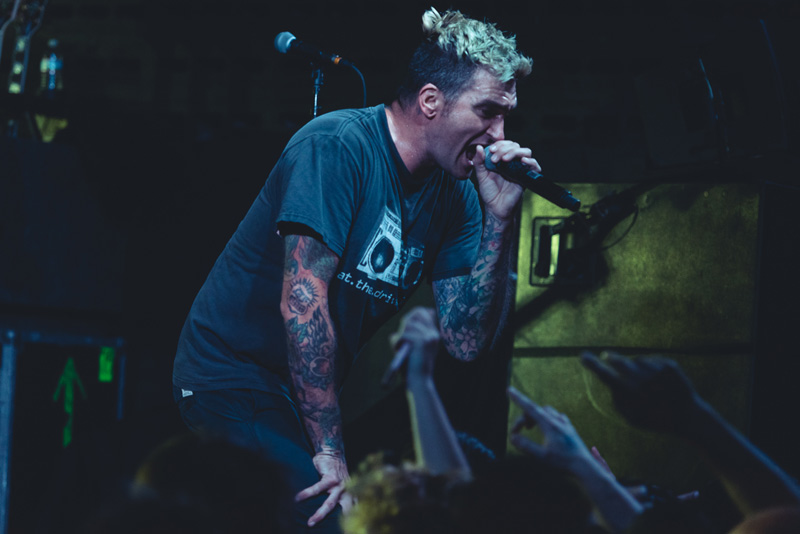 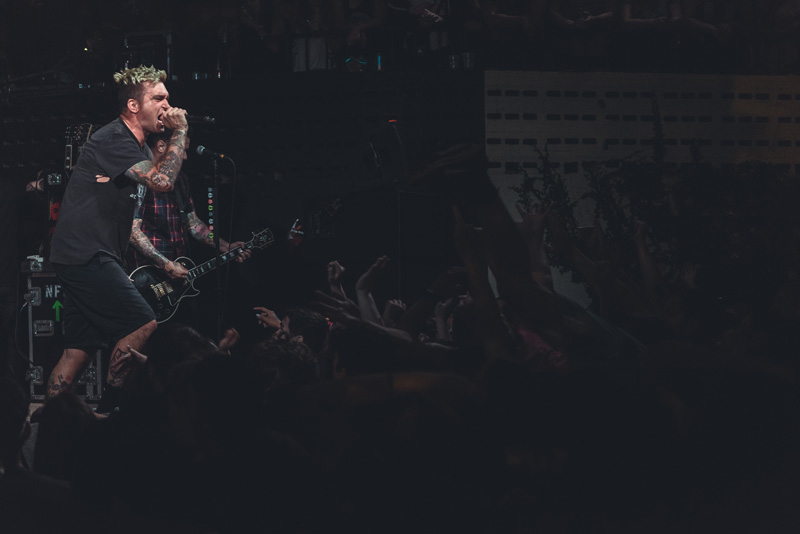 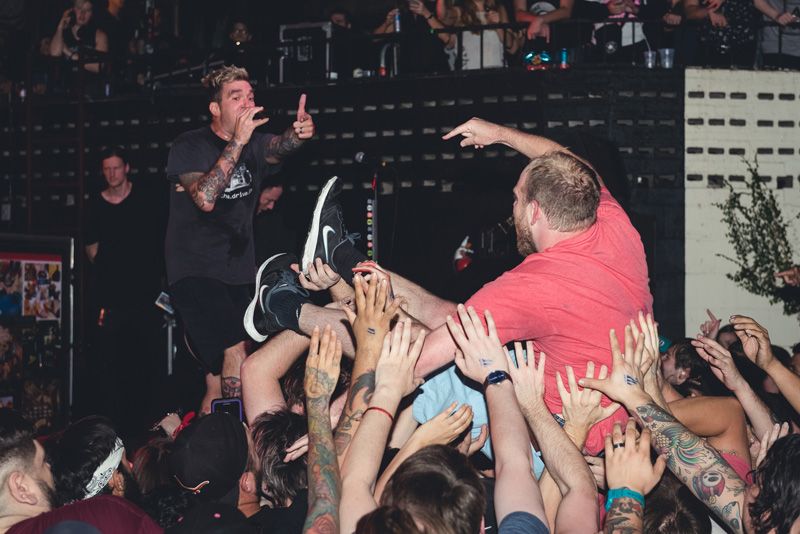