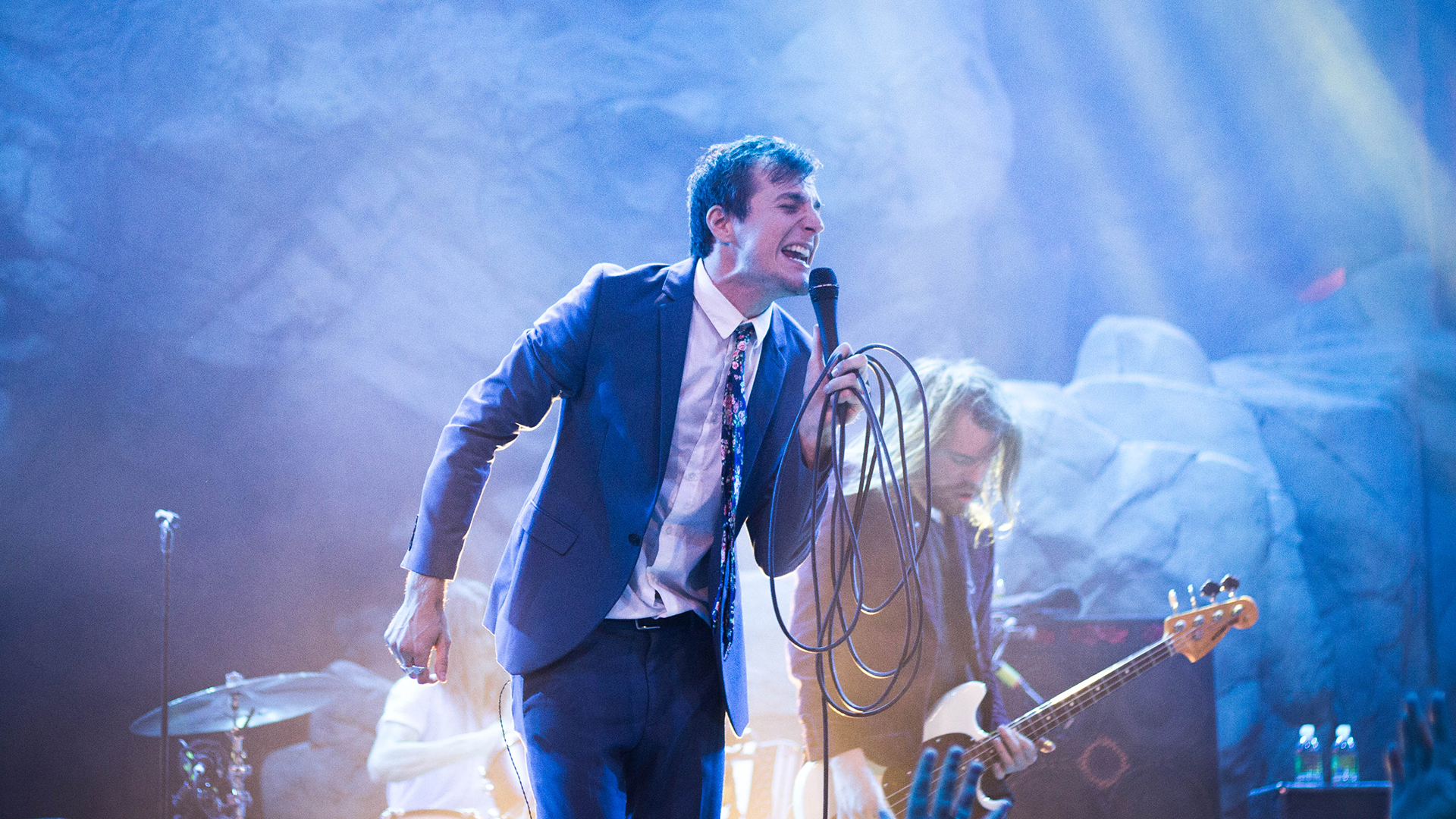 Alt-rockers The Maine are in a league of their own. With a “DIY” approach to just about every aspect of their career, the Arizona natives have created something truly special over the past 10 years as a band. They build and design their own gear, record all of their music on their own label (8123), and meet hundreds of fans for free after every single show. With their recent 10th anniversary celebration, the “Bad Behavior” performers even organized and hosted their own festival, 8123 Fest, in the heart of Downtown Phoenix. They’re always thinking of new and inventive ways to give back to their supporters, who they like to refer to as a close-knit community.

Last weekend, I was lucky enough to catch them on their Lovely Little Lonely World Tour–justly named after the recent April release, Lovely, Little, Lonely. I knew it’d be chaotic and a lot of traveling, but there was something so adventurous about the whole ordeal, I just couldn’t resist. The guys played three completely sold-out shows in a row–Thursday in the Grand Ballroom of Webster Hall, Friday in Boston at Royale, and Saturday night at Mohegan Sun in Connecticut. I’ve self-admittedly seen the five-piece a ridiculous amount of times, but there was something extremely different about the crowds this time around.

With every packed venue, the atmosphere contained more excitable energy than ever before. As the lights went out and the intro music ("Lovely", the first instrumental track off LLL) began to blast through the speakers, the band filed in to the sound of roaring cheers. Plugging in their gear, the group blasted right into their powerful single, “Black Butterflies and Déjà Vu”, which is one of their most amped-up tracks to date. For the entirety of the set, frontman John O’Callaghan worked the stage, leading the crowd through each song with effortless showmanship. Jared Monaco, the lead guitarist, ripped through each track with impeccable riffs and solos, especially on the group's alluring track “My Heroine”.

With 6 full-length albums and a few EPs, they’ve admitted creating a setlist gets harder with each tour. However, as a long-time fan, it was clear that the guys put heavy consideration into selecting a perfect blend of songs. From fired-up new songs like “Do You Remember? (The Other Half of 23)” to old favorites like “Right Girl” and “The Way We Talk”, the Lovely Little Lonely setlist provided a little bit of everything for everyone in the crowd.

If you take away one thing from any show that The Maine puts on, it’s that they genuinely appreciate their fans. The interaction at their shows is what puts a smile on so many faces throughout the night. Whether O’Callaghan was fielding fan questions, getting in the middle of the crowd to jump around, or singing “Girls Do What They Want” with a lucky concert-goer that he selected from the mass of people–the entertainment never stops.

Check out our photos from The Maine’s sold-out Northeastern shows below, and don’t forget to track them on Bandsintown so you never miss another show. 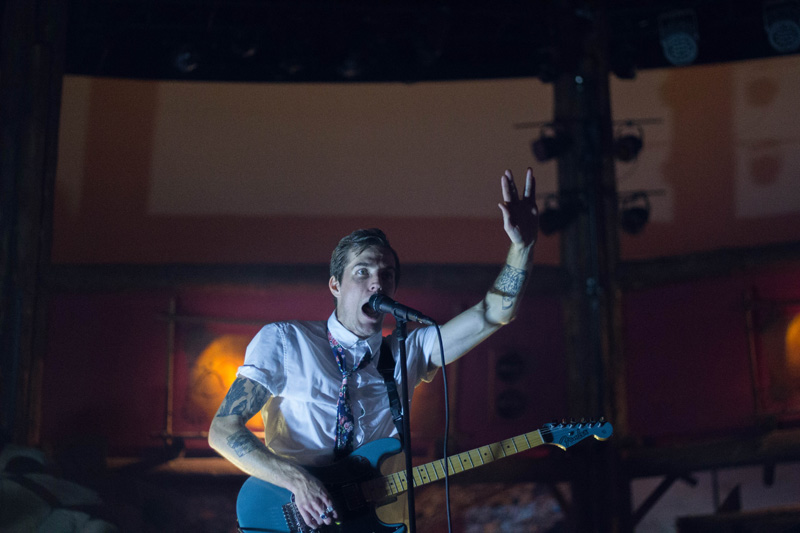 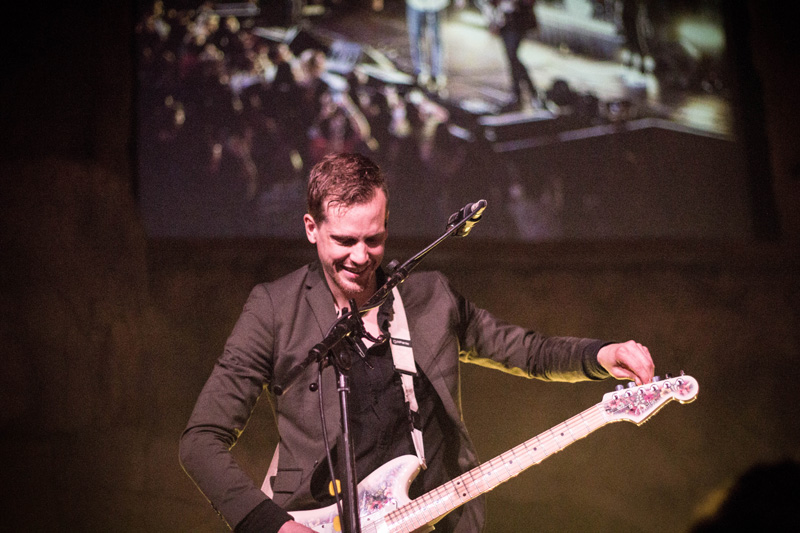 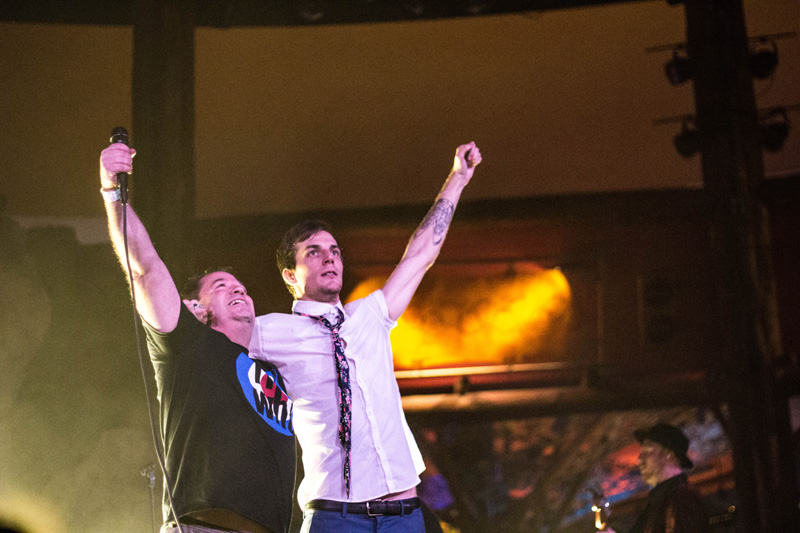 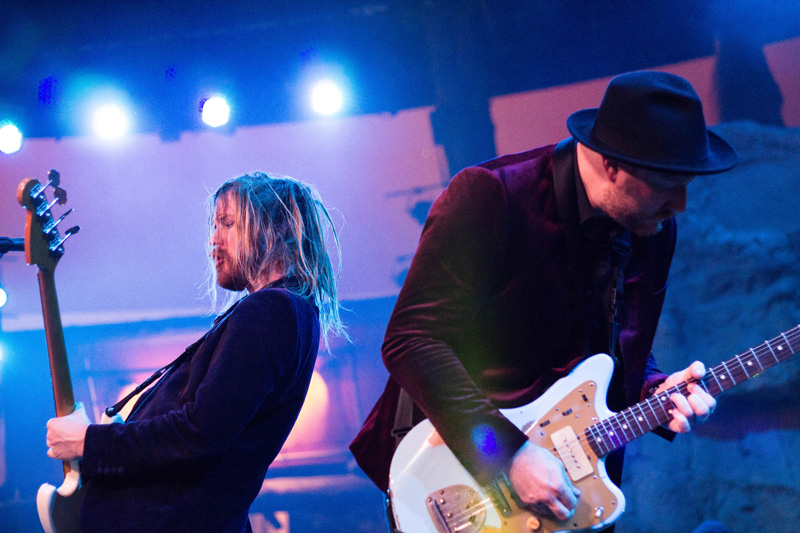 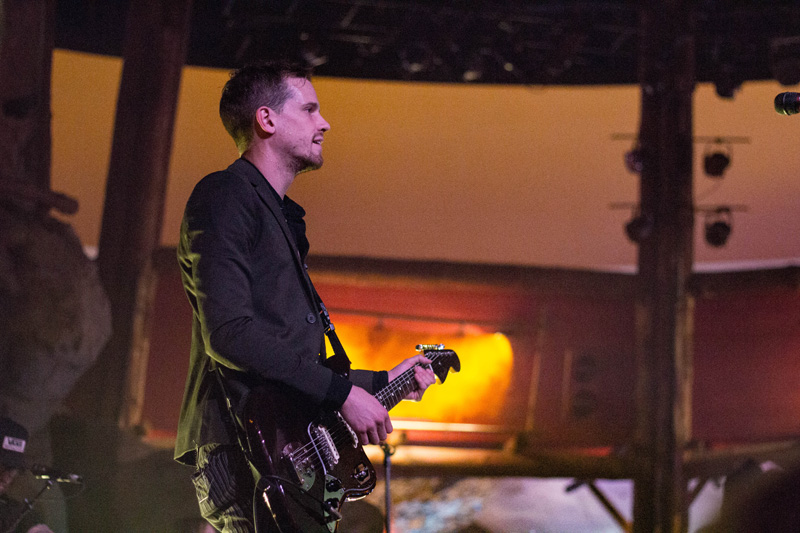 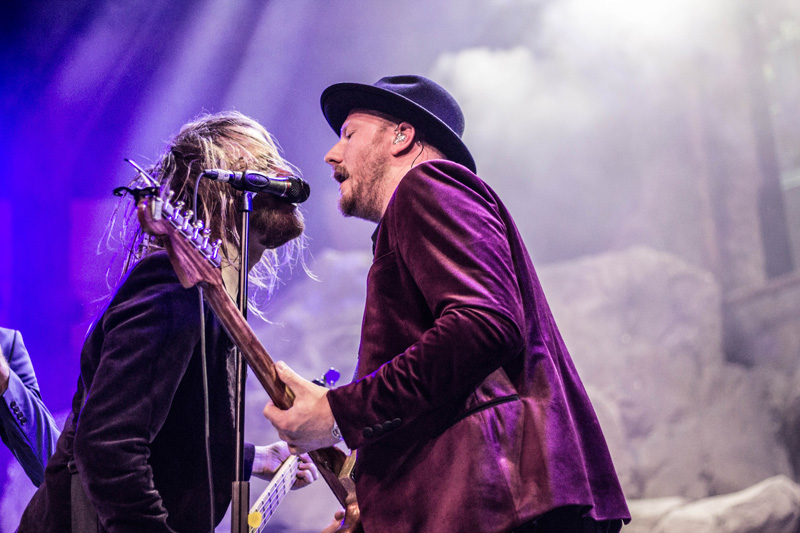 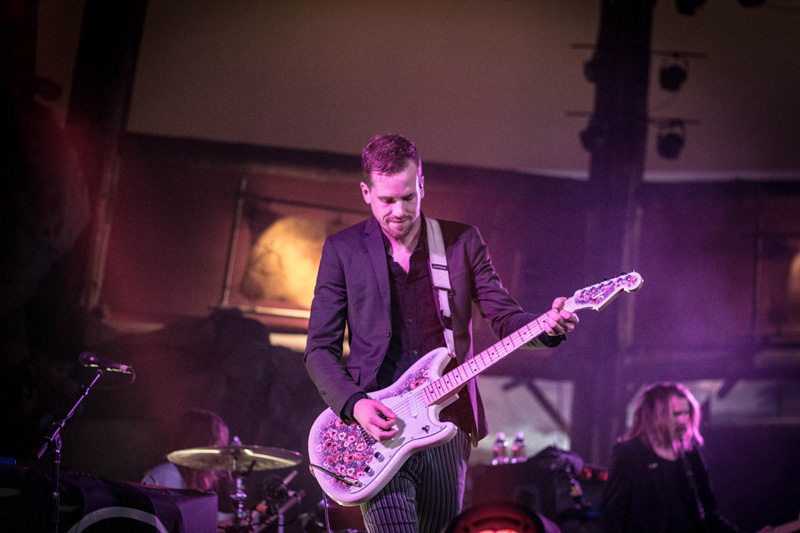 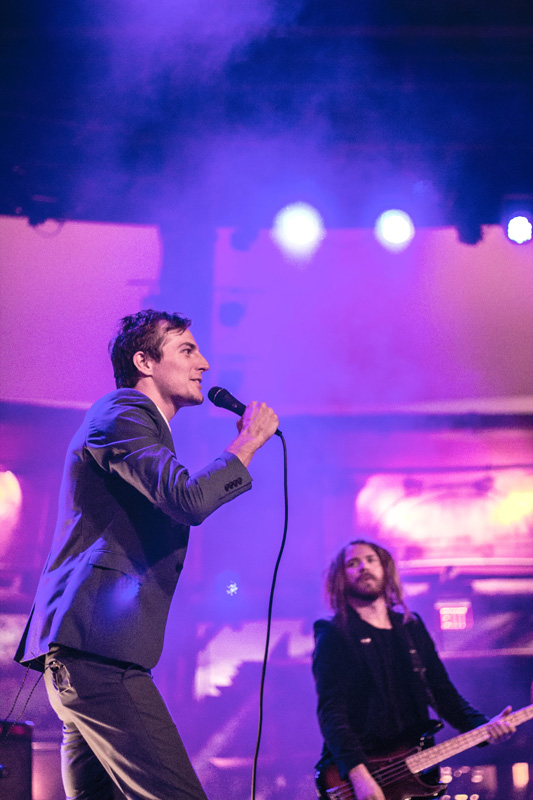 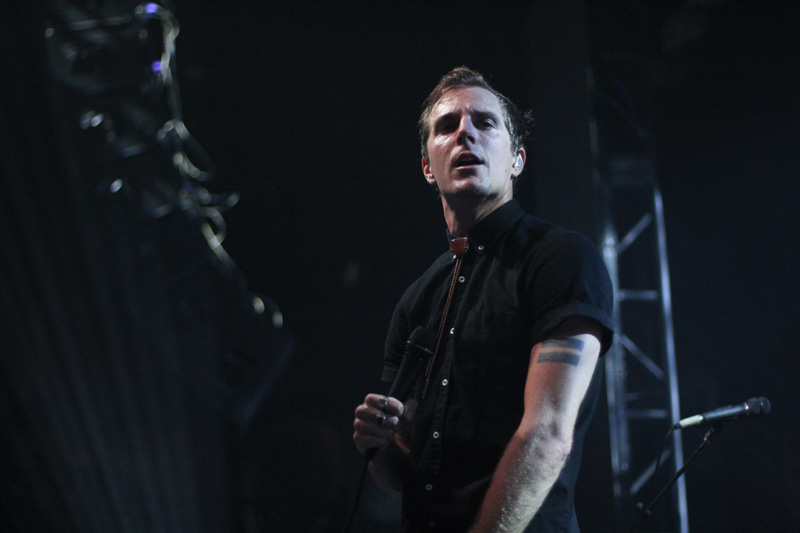 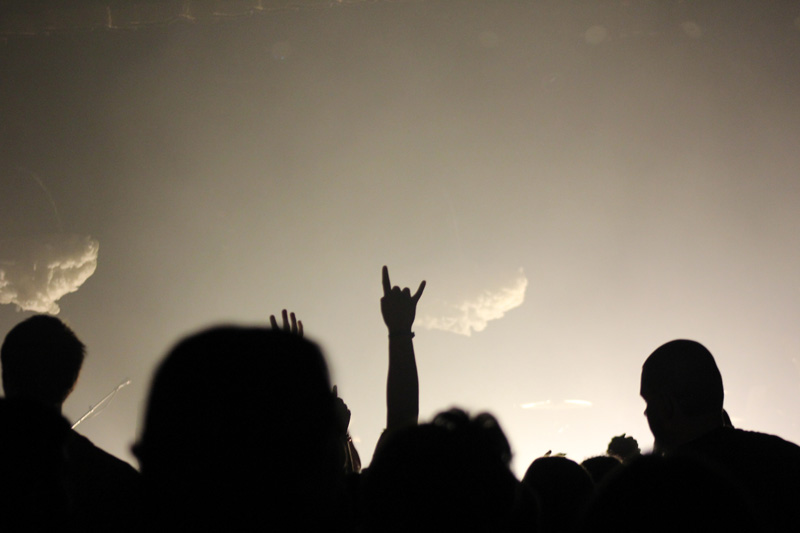 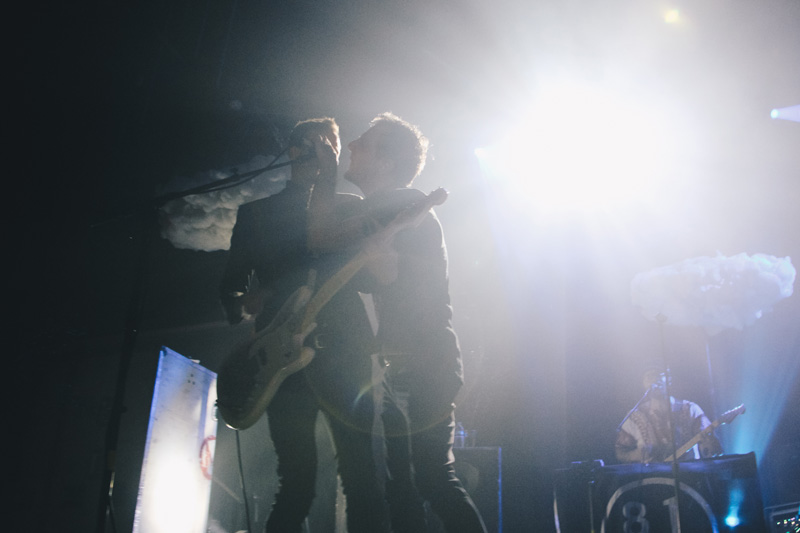 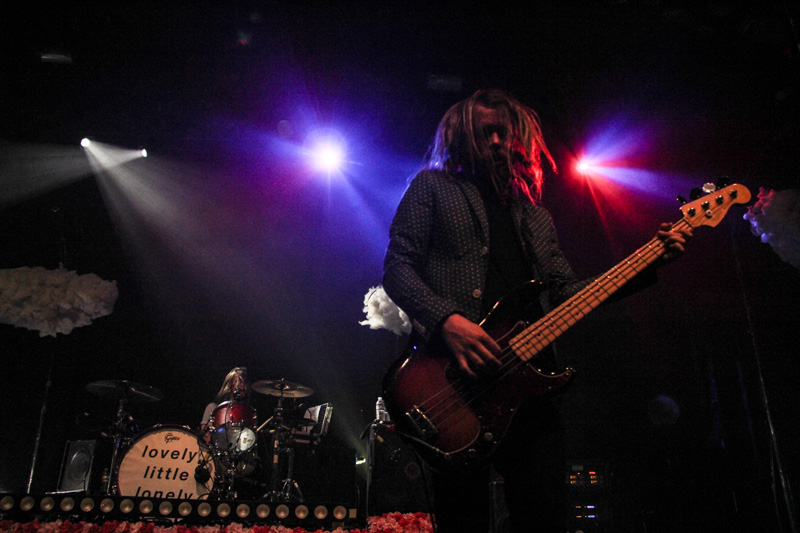 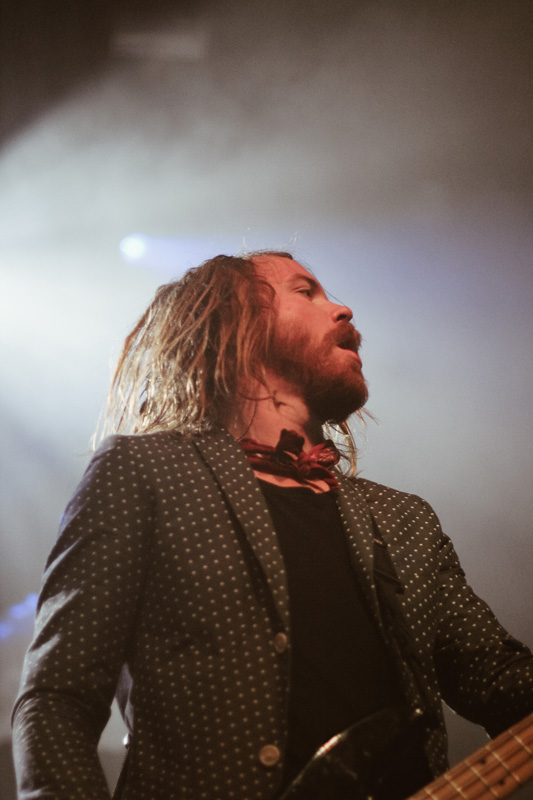 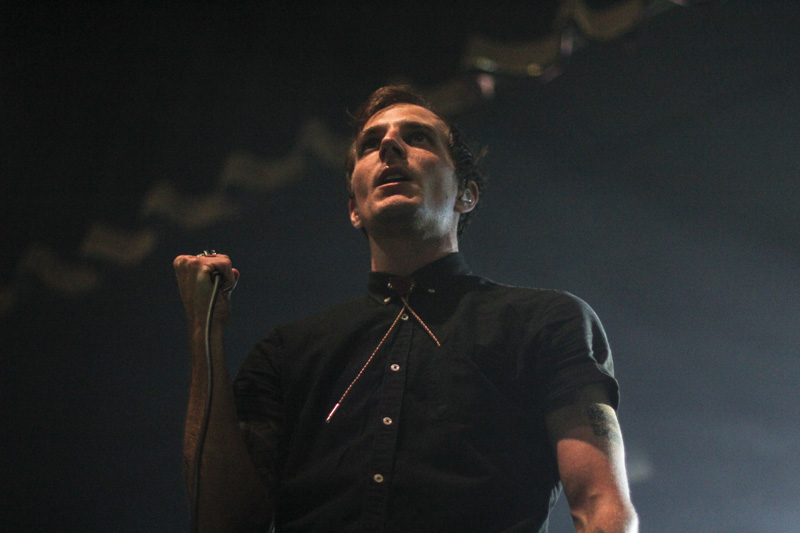 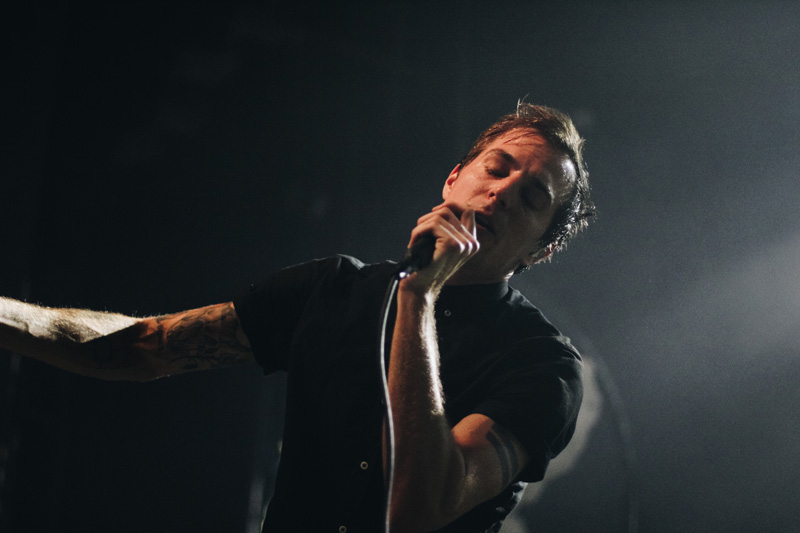