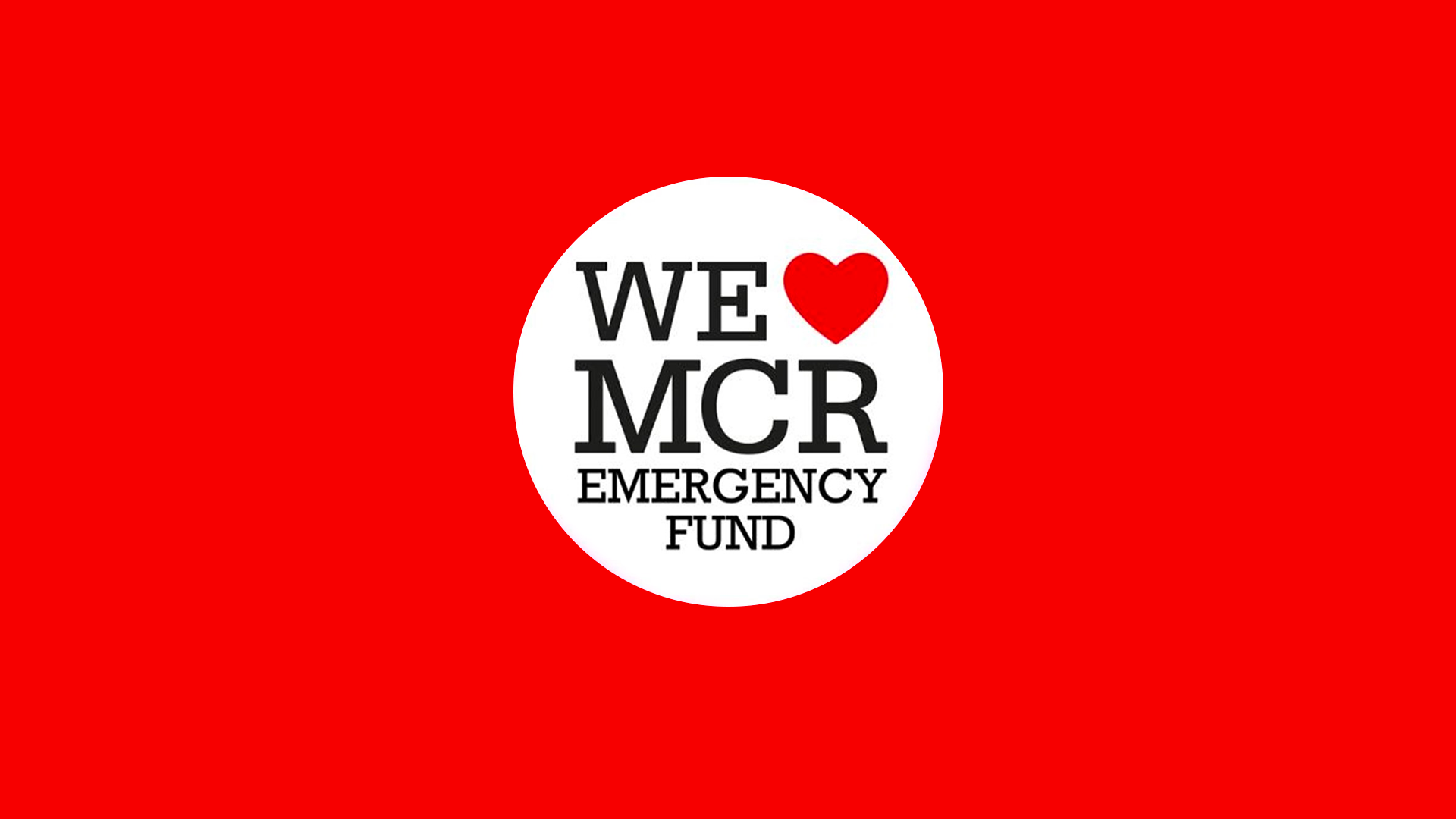 We are together in thoughts and prayers with the victims of Manchester.

Once again, violent barbarians have decided to hit the most vulnerable targets in an act of cowardliness which is sickening.

Once again, live music fans, and in this case the youngest ones, have been hit because of what they stand for.

Once again, they have tried to shut down the lights of happiness, freedom, and joy at this stadium where all these kids were trapped.

Once again, we are all deeply saddened but also very angry.

More than ever, we need to show our support to the ones in need in Manchester, not only financially by also in spirit. We will publicize among our fans and our artist base the following campaign which has been set up by the UK RedCross to which you can donate:

We will also promote upcoming events which are driven by showing support to the victims. Several concerts and initiatives are currently in the making.

We will be actively publicizing this campaign to our network, pushing 50 million media impressions to our community of music lovers and concert goers.

We will stand by our values and beliefs: we live for live music because it brings together all kinds of people, from all races, religions, origins, income levels, sexual orientations, gender identities, to enjoy together moments of peace, happiness, and mutual respect.

Such moments precisely raise consciousness about the value of difference, and encourage tolerance. We live for live music because it creates a better world.

But such violence should not deter neither the artists nor the fans nor ourselves from fighting for what we believe in and from continuing on our mission to help artists grow and bring light to this world.