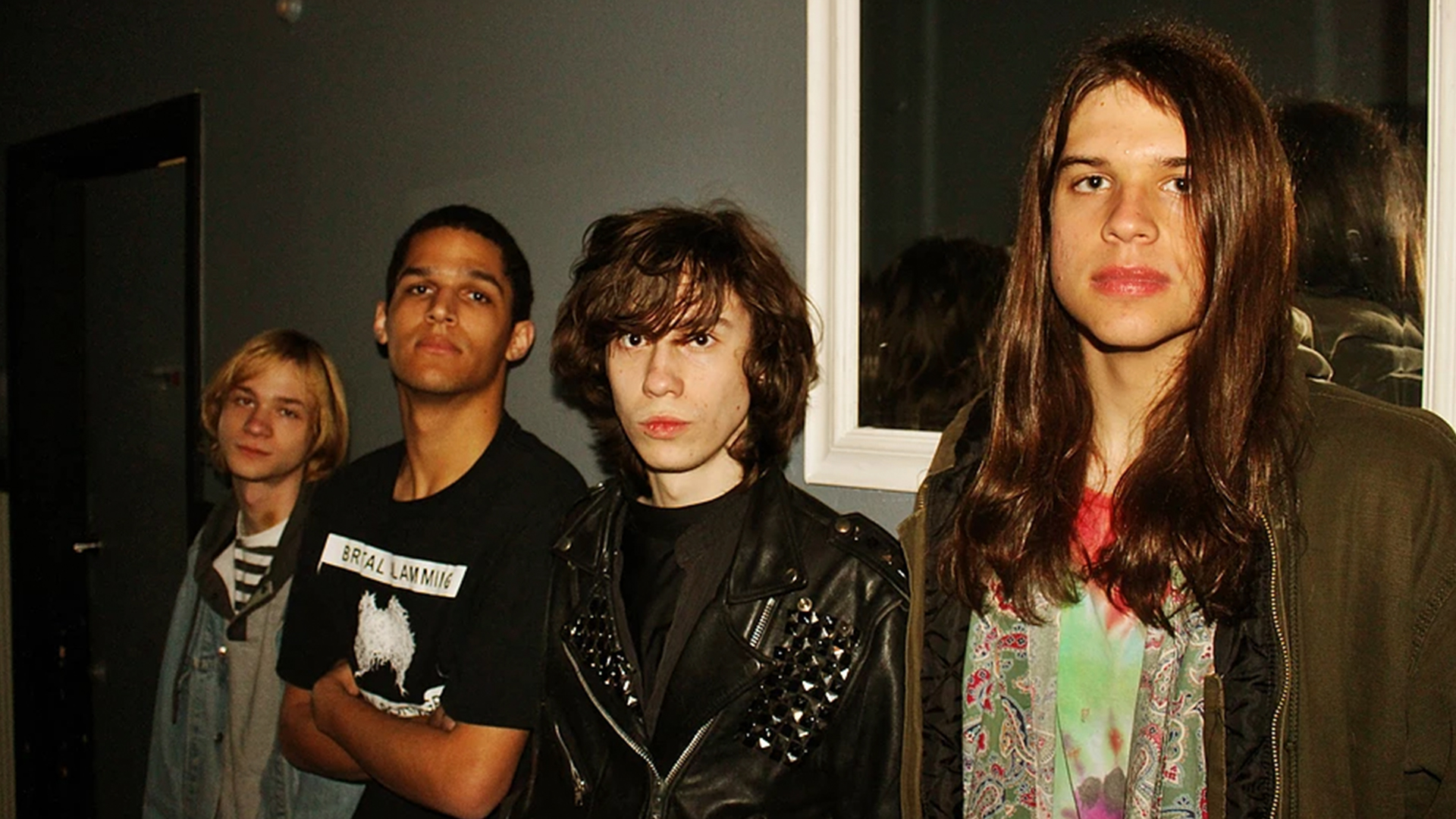 Game for some time-traveling? Austin-based psych rock band, The Cuckoos have your back. Their sound, lyrics, music videos, and ensembles (metallics are well represented), make listeners feel like they've been transported to the '60s, due in large part to their authentic, garage sound. Their debut, self-titled EP masterfully displays this, and has drawn comparisons to everyone from The Doors to Joy Division. While the #TBT vibes they're emitting are aplenty, they also bring something new to the table—a fresh perspective.

To promote their April release, the four piece are taking their old-school-meets-new-school sound to venues across the pond, hitting up stages in the UK through the end of June.

Before the band—Kenneth Frost, Dave North, Eric Ross, and Cole Koenning—embarked on their current run, we got to chat with them about what they were most looking forward to experiencing overseas. Check it out below, then make sure to Track them on Bandsintown to stay updated with all their touring news!

1. Bonding As A Band

None of us have ever been to the UK before, so the fact that we’ll experience it for the first time together as a band is really meaningful. We just released our debut EP this past March so the fact that we’re supporting it internationally is so exciting for us as a band. This will definitely be a milestone in our music career. 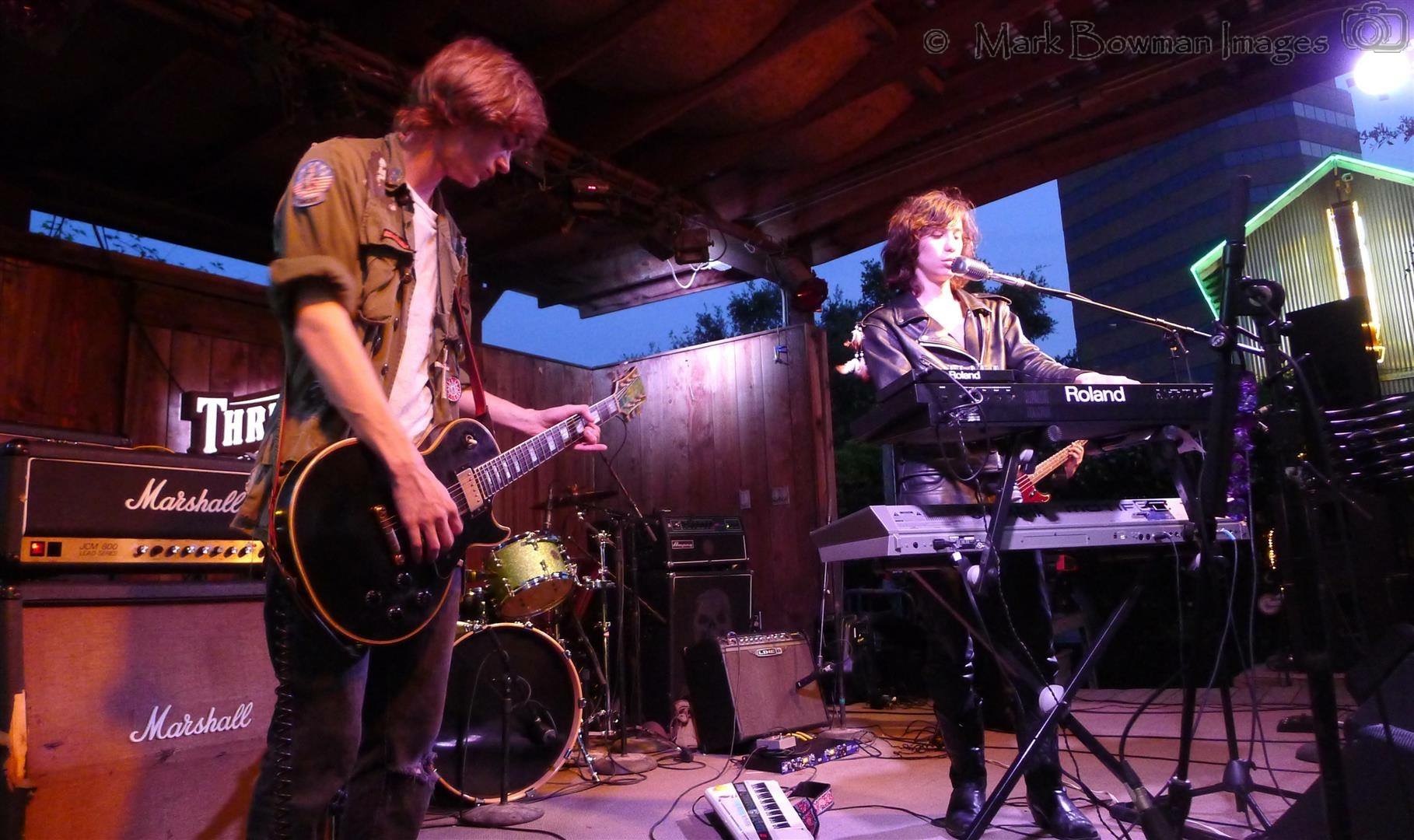 The UK has such a vibrant music scene and so many amazing bands have come from there (Beatles, Joy Division, The Smiths—the list goes on and on). We’re looking forward to playing with some new bands and immersing ourselves in a totally different music scene. We’re excited to have a fresh start over there.

We’re still a very new band, so taking our music to the UK and making new fans is another aspect of the tour we’re really looking forward to. The fact that we’ll have an opportunity to gain new fans in another country is incredibly exciting for us. 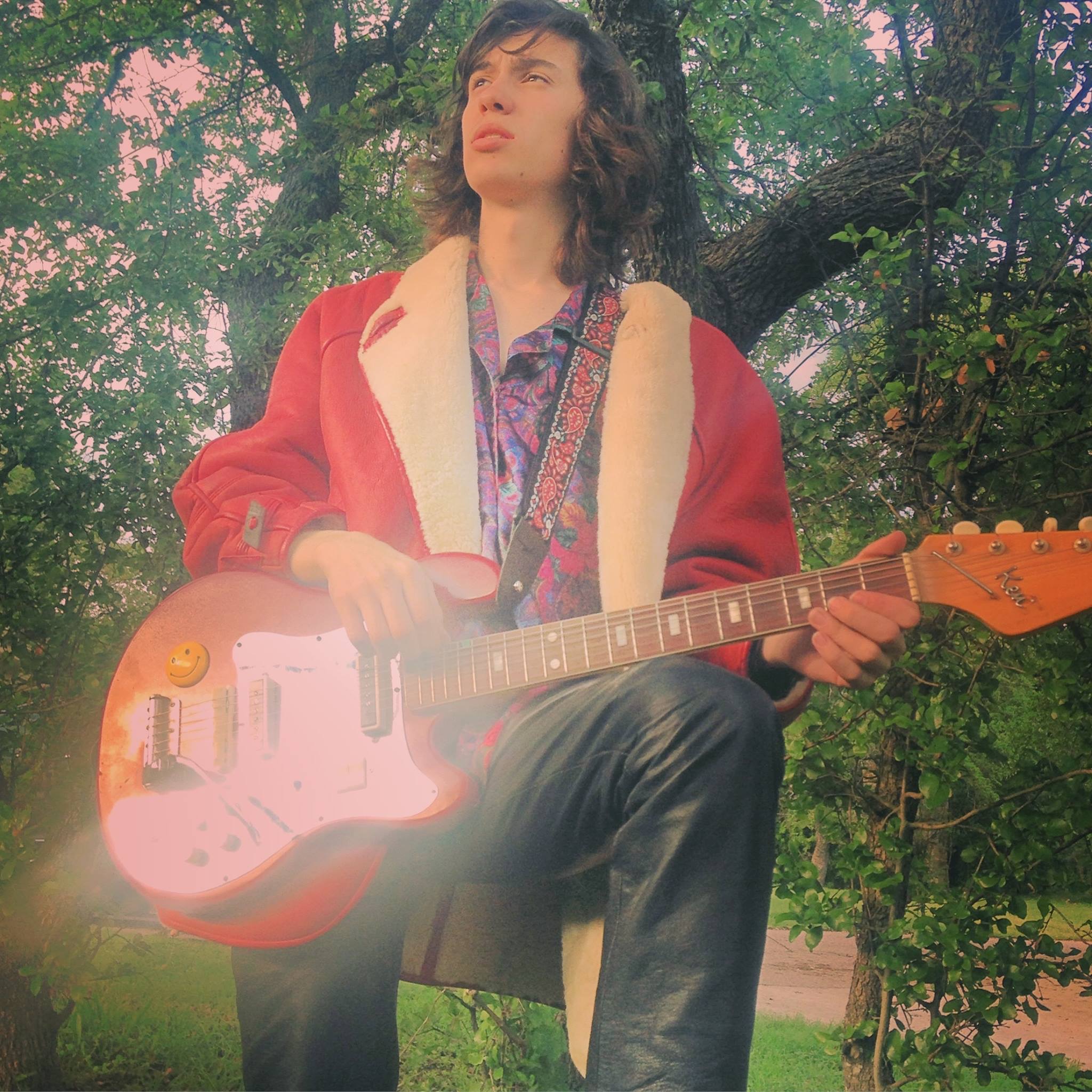 4. Playing Our Tunes For Everyone

We're most looking forward to meeting new people and sharing our tunes with them. It'll be cool to see what people are like over in the U.K. Since we’ve never played there, we’re looking forward to seeing what the reception will be like.

Last thing we’re excited for is trying new, weird beers. We don't drink very often and we think it'll be cool to try different drinks in the different cities we're in to find out what we dig.