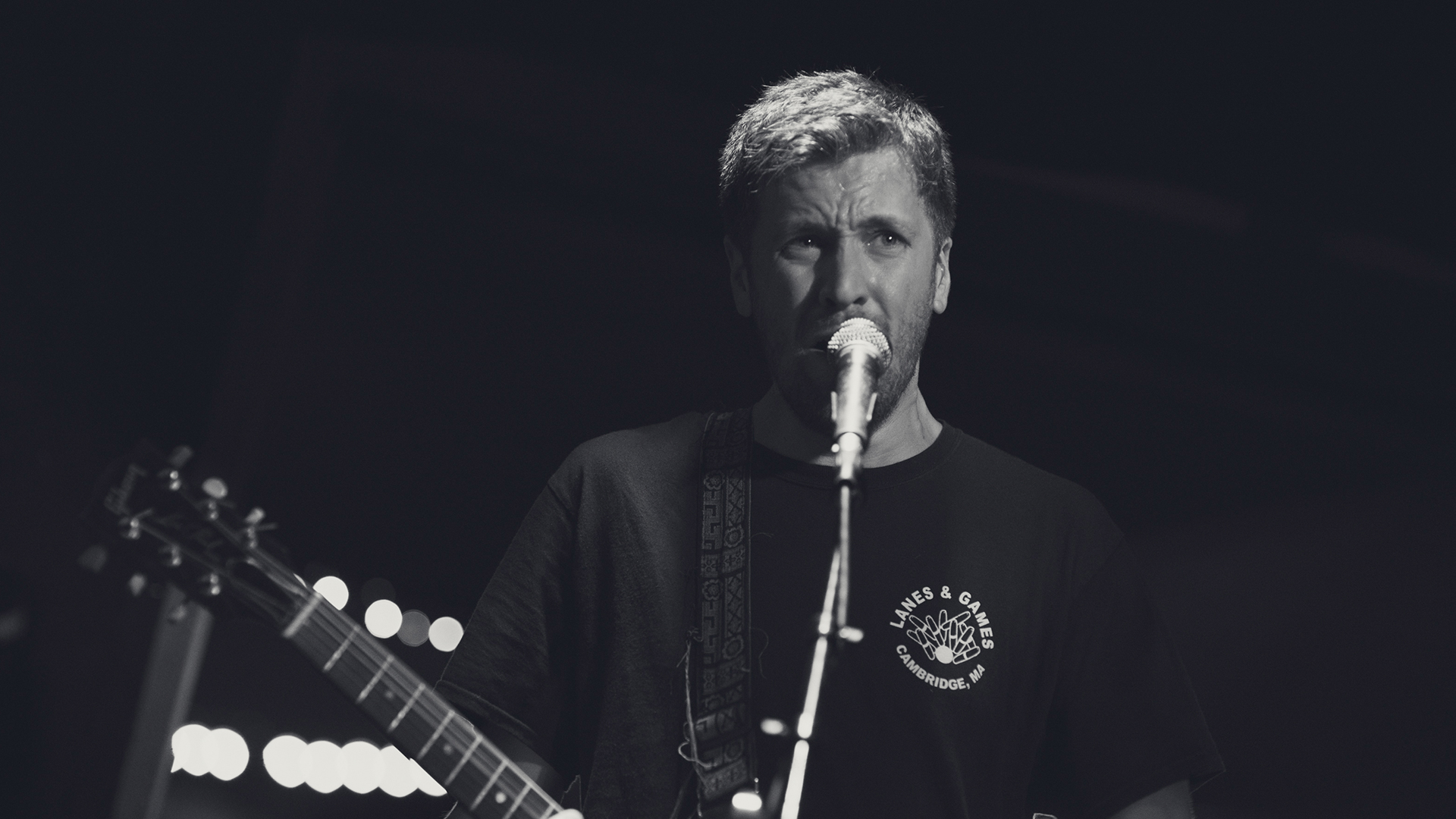 Inside the dark and easy-to-miss Satellite Bar along Houston’s light rail, Boston rock band Pile played a glowing set on April 21. Alongside two other bands, Ruiners and Gnarwahl, the show was a low-key, yet memorable night for the books.

Forming in 2010 out of frontman Rick Maguire’s solo act, the band has released a handful of incredible albums over the years. Now a household name in the indie rock scene, the four-piece have become known for their high-energy, live shows.

During their set in Houston, Pile’s vibe radiated throughout the venue, as blaring guitar riffs and pounding drums spewed through the speakers. Playing tracks from their recent LP, A Hairshirt of Purpose, the group brought vibrancy to the graffiti-covered, H-Town dive bar, making for a spectacular show.

Check out the photos below of the show, and make sure to track them so you never have to miss them live. 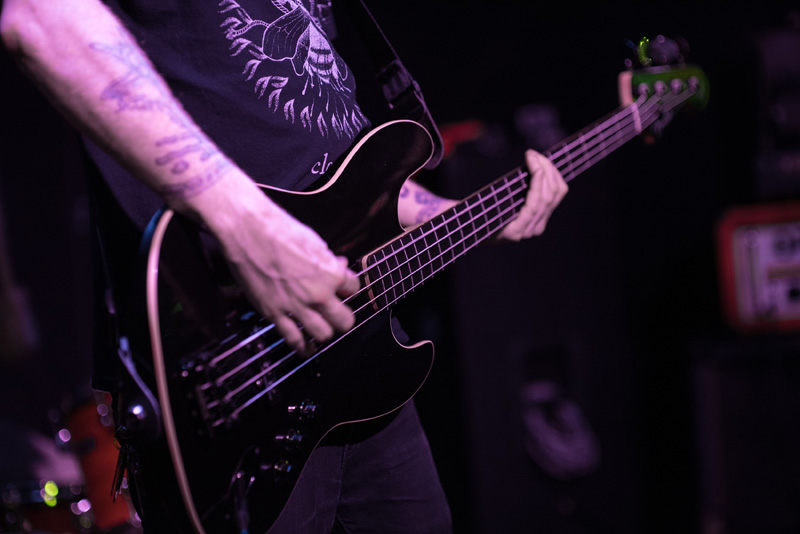 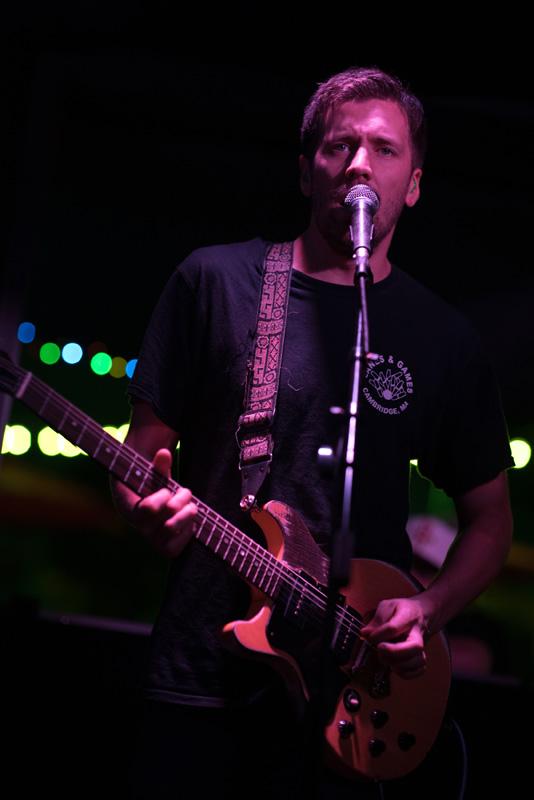 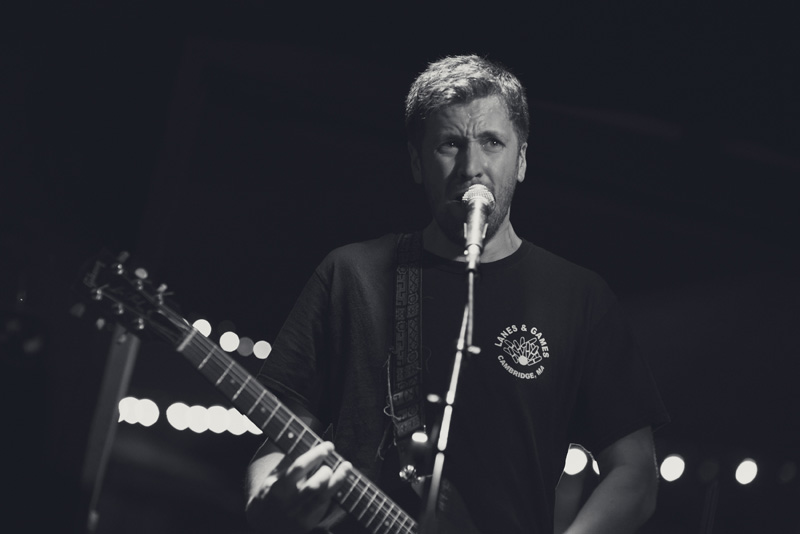 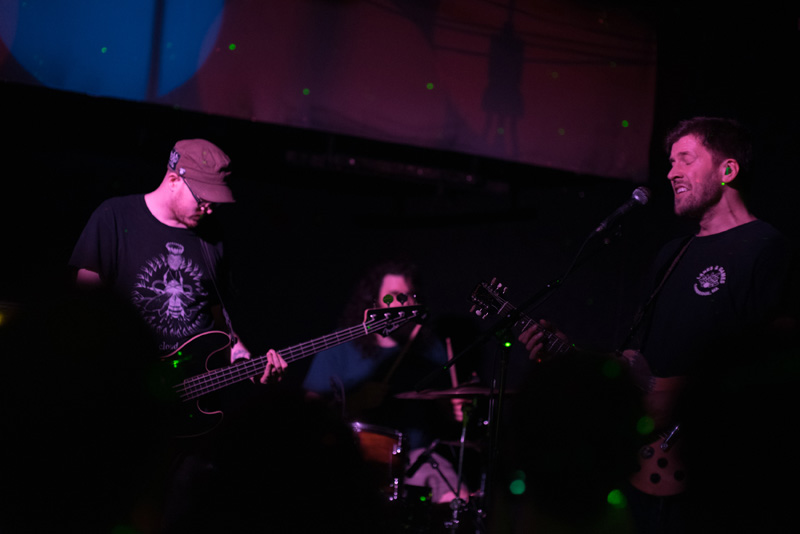 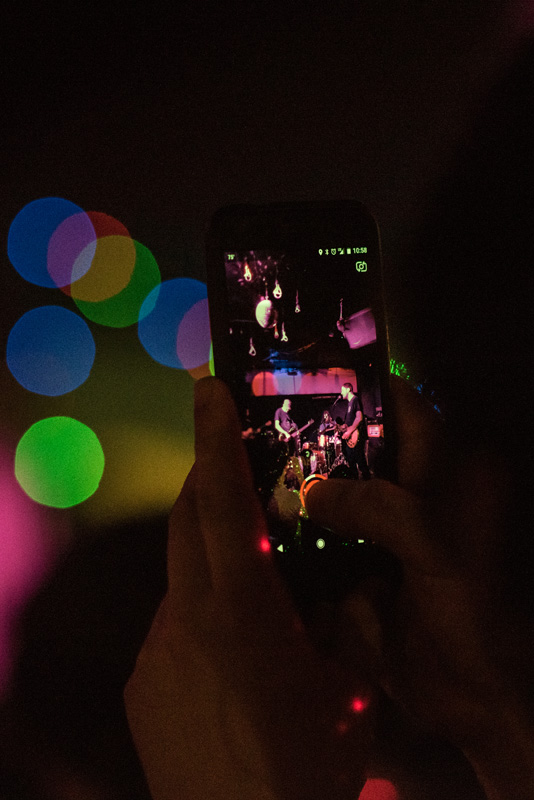 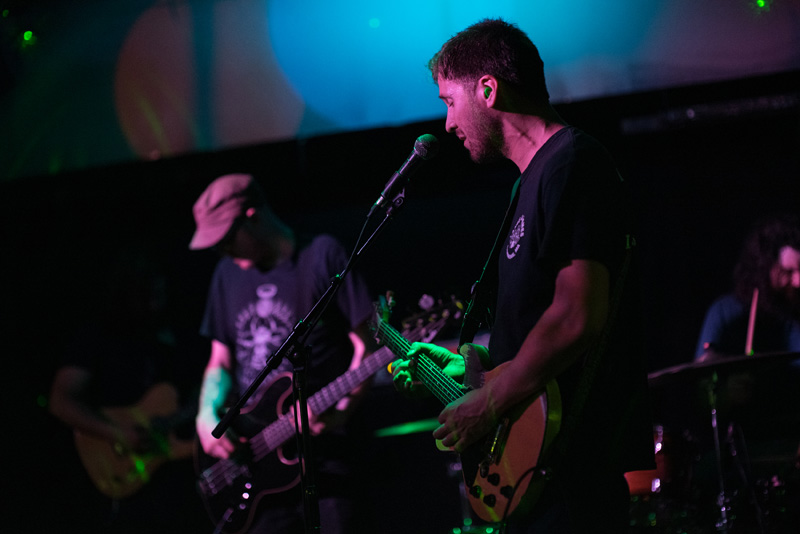 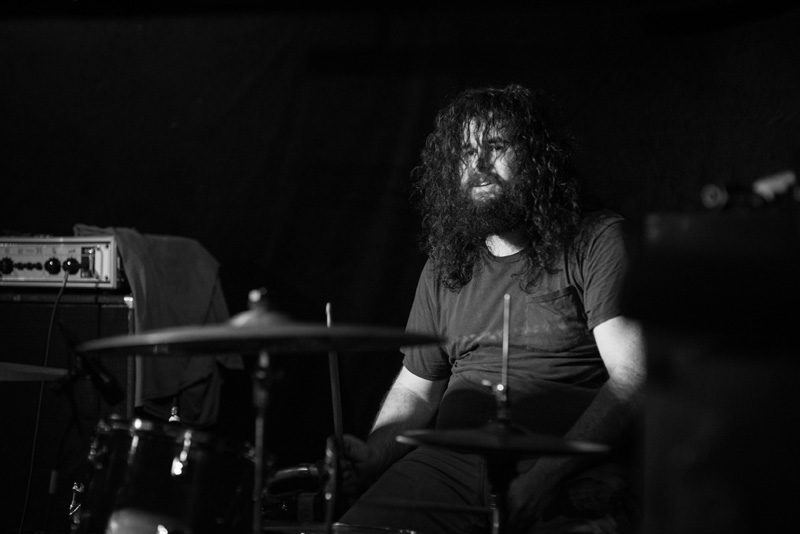 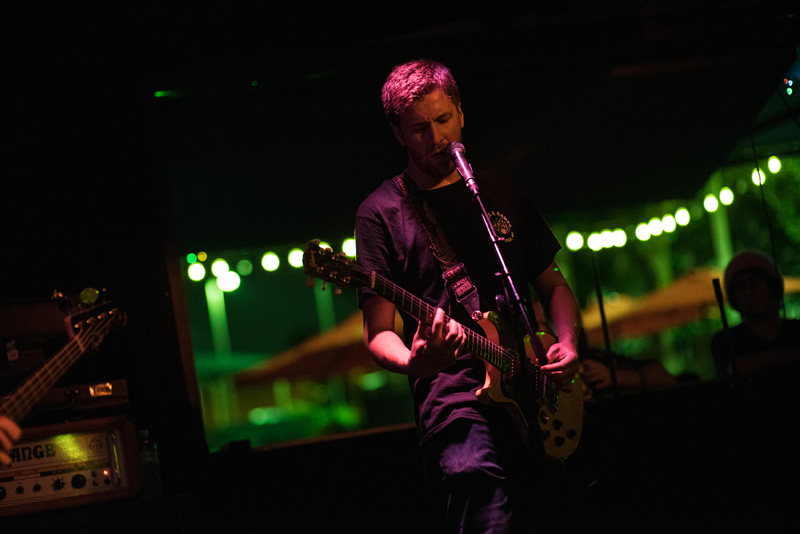 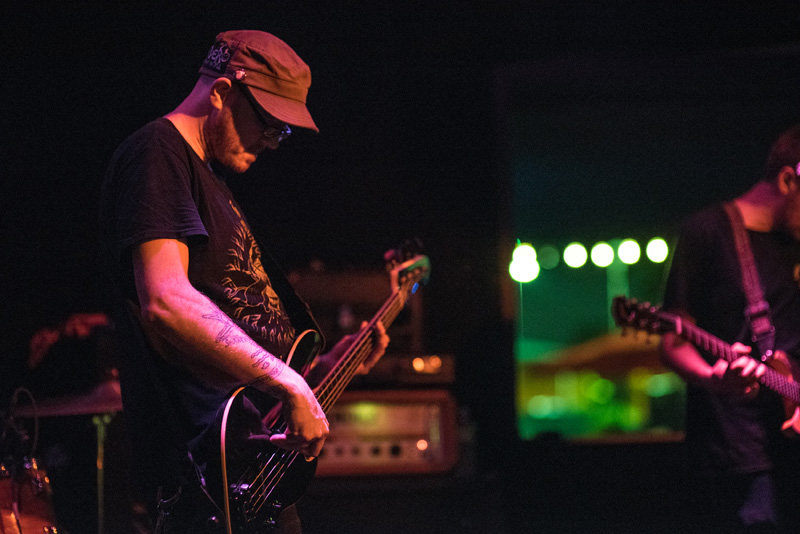 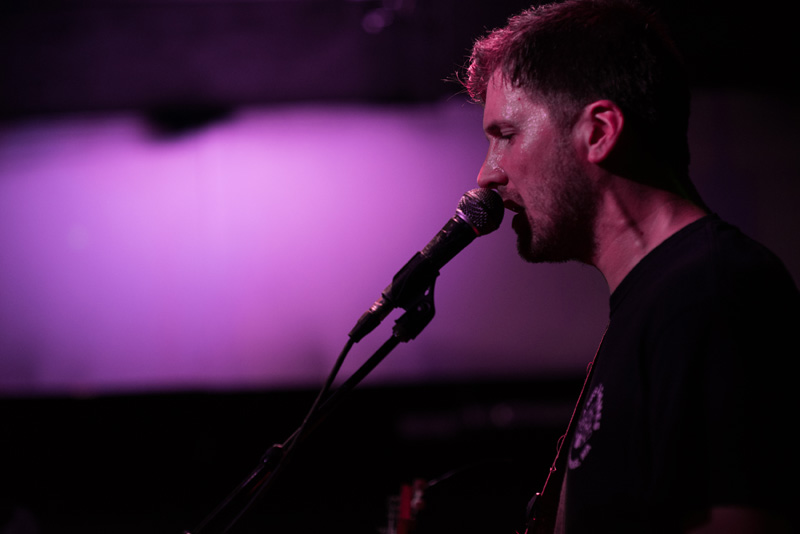 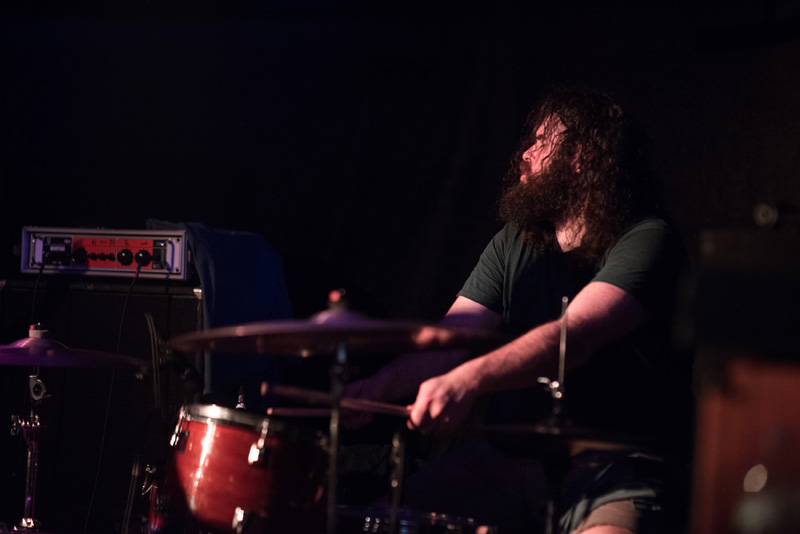 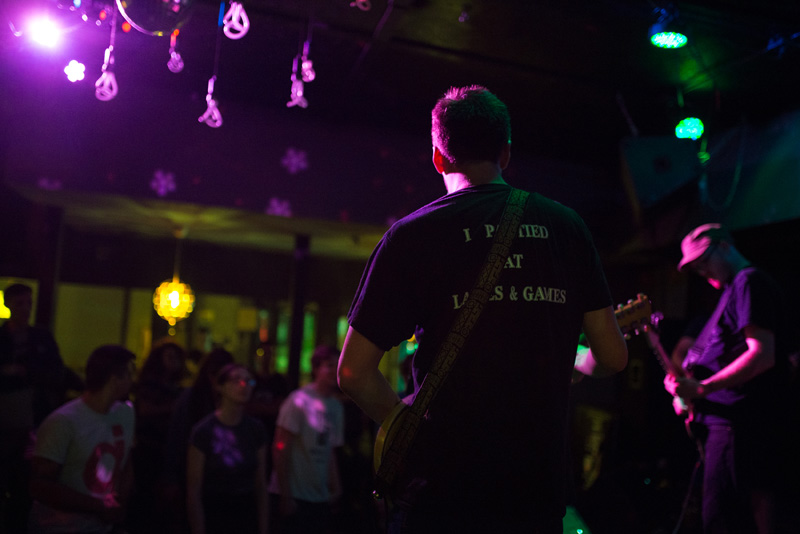 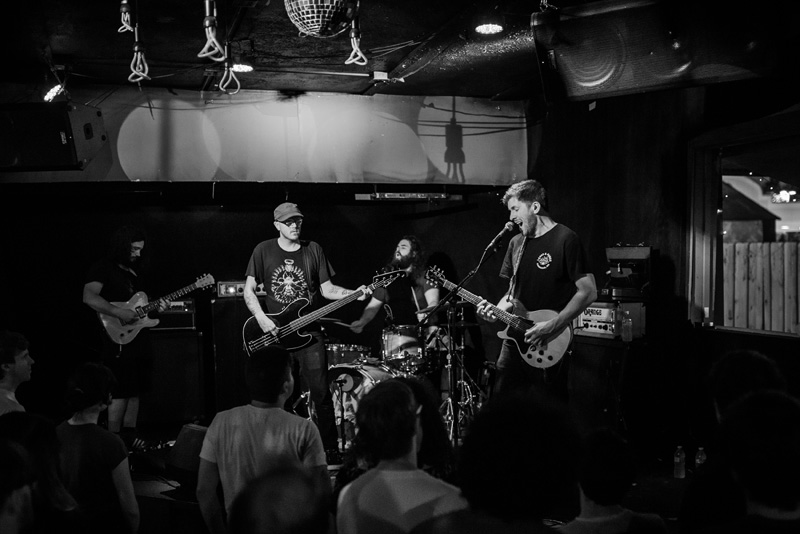 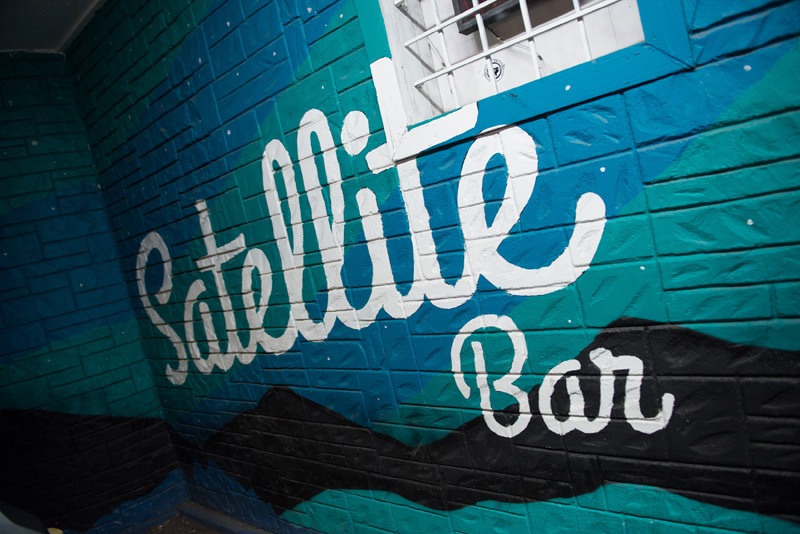 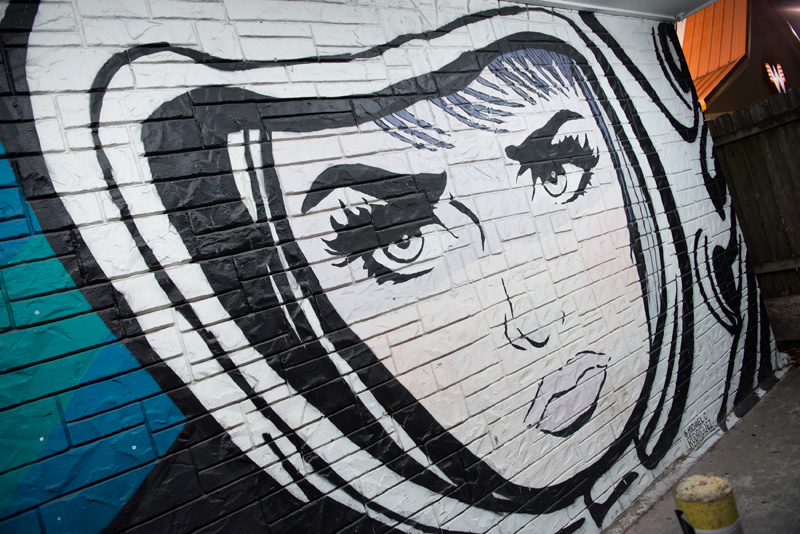