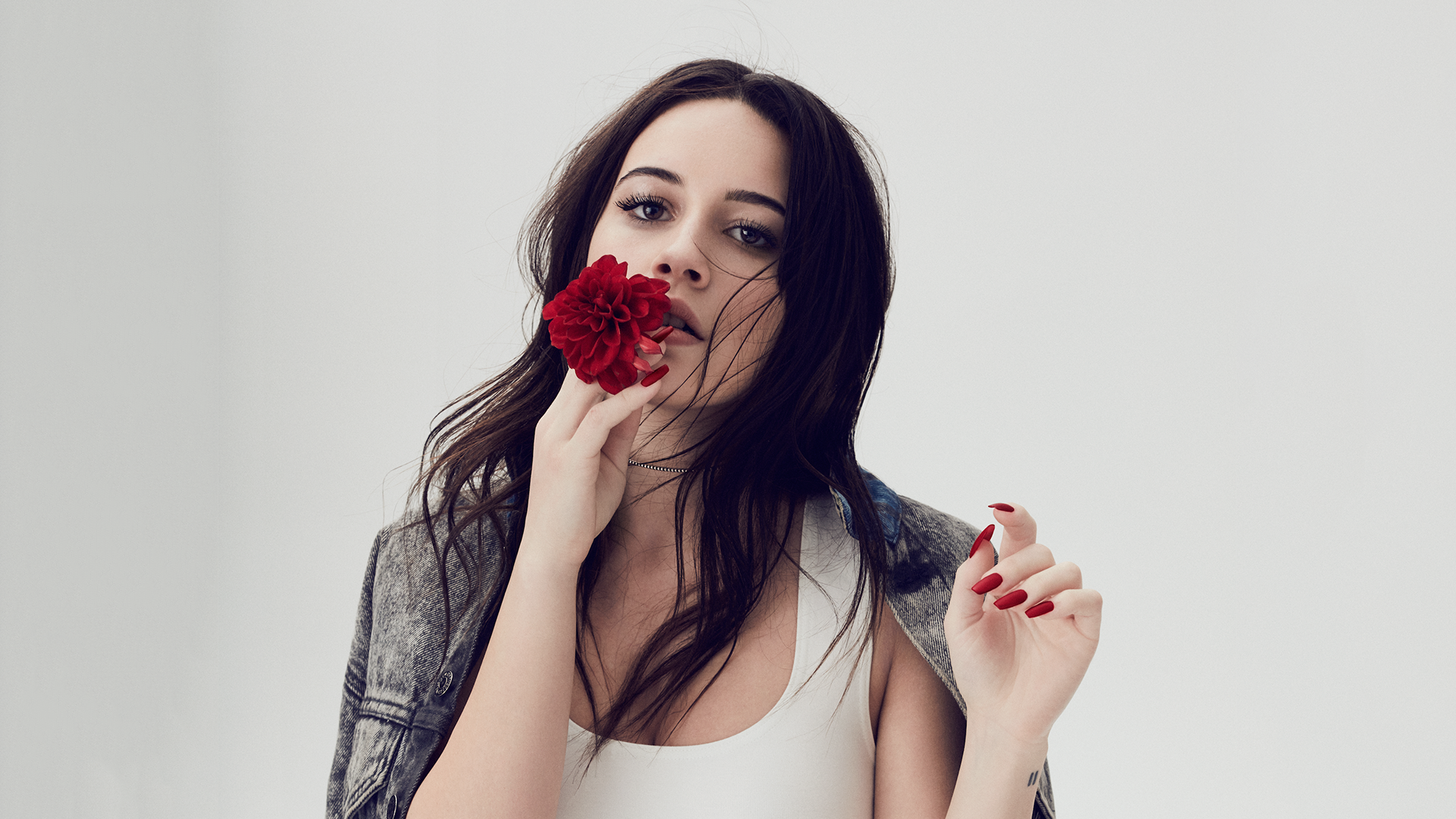 There’s a lot more than meets the eye when it comes to songstress, Bea Miller. The former X Factor contestant emerged onto the scene in 2012, quickly earning a name for herself thanks to her powerhouse vocals and bubbly personality. Now, five years later, the rising star is churning out original material that speaks volumes about her abilities both as a singer and songwriter.

The music in question? Her string of 2017 EPs, which will come together to form her forthcoming sophomore album. Broken down into three parts—Chapter One: Blue, Chapter Two: Red, and the yet-to-be-released, Chapter Three: Yellow—the extended plays document the various stages that one goes through in a failing relationship. Sadness, frustration, rebirth—it’s all there, people.

In addition to the feelings that arise during a breakup, the color reference also speaks to Miller’s synesthesia. The New Jersey artist's ability to “see colors” has shaped her work, giving way to a well-thought-out collection of themes within her music.

Before she embarks on her first headlining run in California, the rising pop star assembled a playlist for her fans that represents the feelings that go hand-in-hand with Blue and Red. About the first group of tracks she said, “These songs are blue to me because they all evoke a similar emotion. They are more somber songs and when I listen to them they make me see blue in a similar way that my songs do from Chapter One: Blue.”

Speaking of the second half of the playlist, she told us, “I see these songs in red because they can either make me feel angry and frustrated or empowered. These songs lyrically communicate a similar message as my songs from Chapter Two: Red.”

Check it out below, then make sure to Track her on Bandsintown to find out when she’ll be playing in a city near you!

"Slow It Down" - The Lumineers

"Can I Stay" - Ray LaMontagne