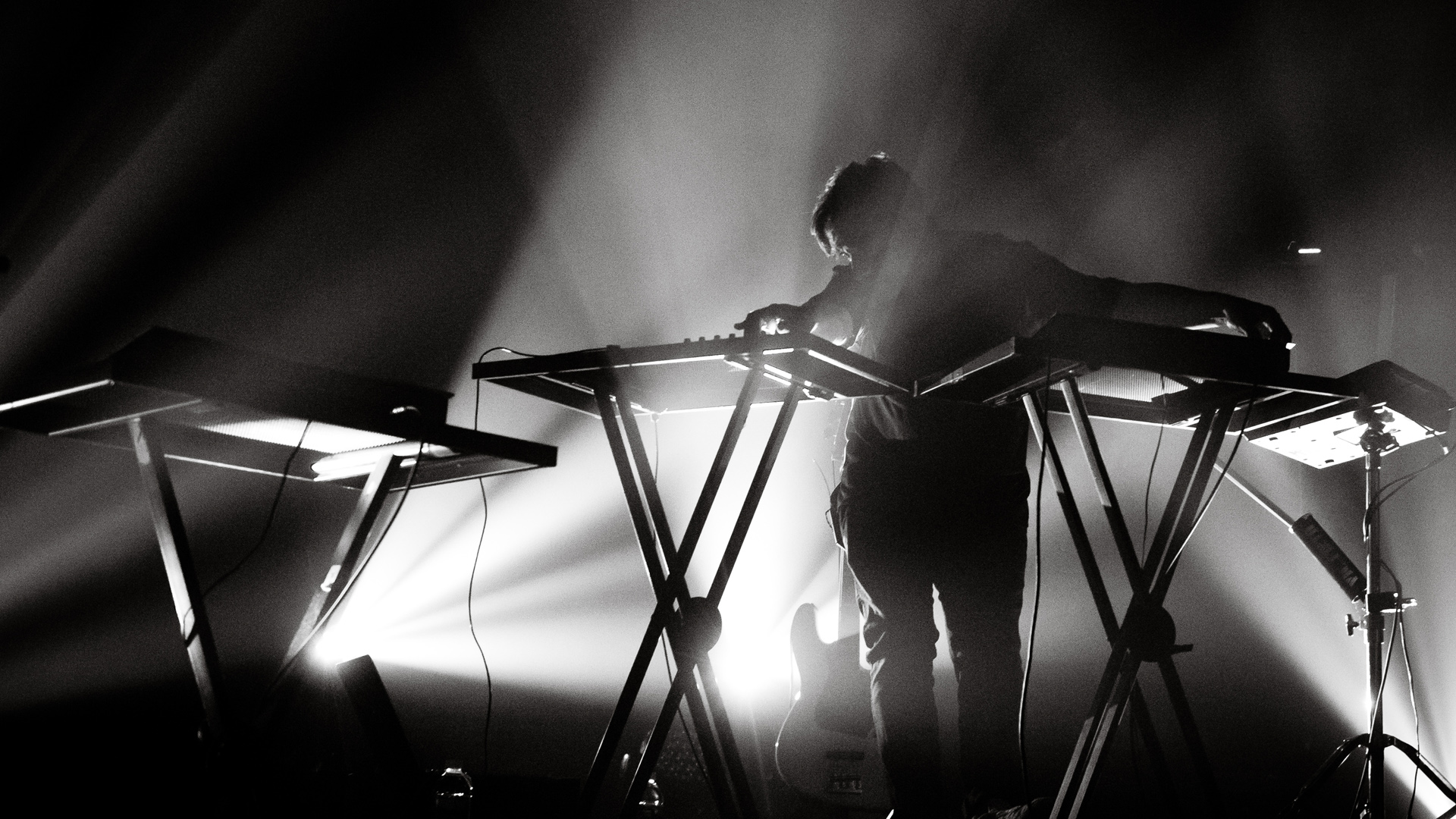 One of the most prominent DJs in the world, Brighton, England native Bonobo has had a successful journey in the biz. Creating and producing his own music, the English beat maker has continued to turn heads with his unique sound, cutting-edge creations since he emerged onto the scene in 1999.

At Terminal 5 in New York City on April 28, the venue was filled with sparkling visuals and a plethora of musical acts. Opener Romare performed his infamous, live beat making, impressing the crowd with the sounds that he created on the spot. The DJ, who is known for his meticulous production process, was nothing short of captivating. For his headlining set, Bonobo brought it all to the table. Accompanied by a full band (including a string section), the venue was filled with acoustic, flowing rhythm as tracks from his most recent album Migration were performed. Szjerdene and Innov Gnawa both lent a helping hand during his set, who were both as eclectically brilliant.

In support of the LP, Bonobo will be on tour throughout the summer and fall, bringing this high-energy show to stages across Europe, Australia, Japan, and the US, ending with a final show in Paris on November 18.

Check out photos from the show below, and make sure to Track each group so you never have to miss them live! 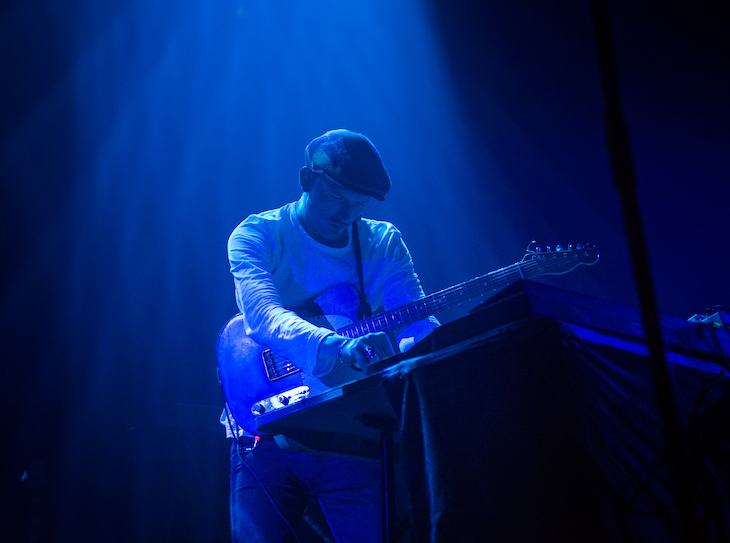 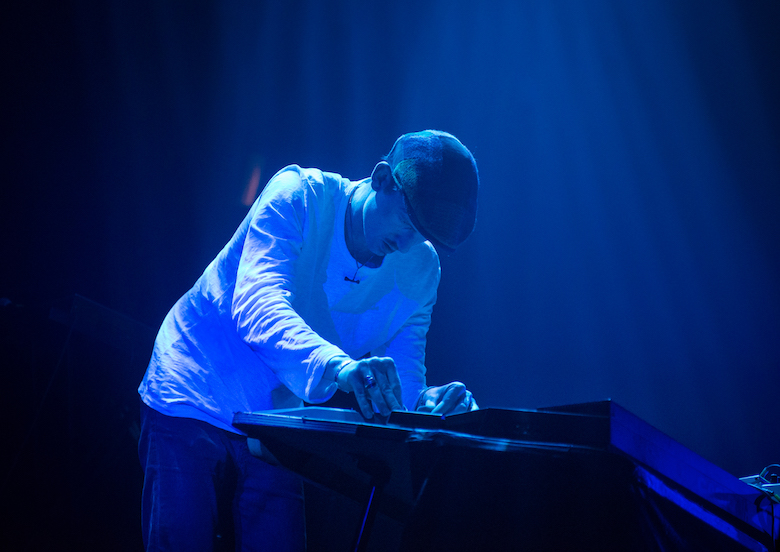 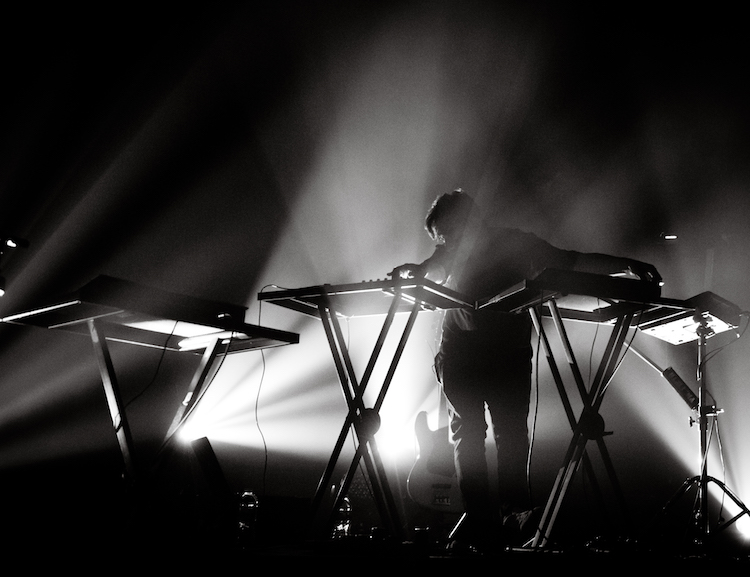 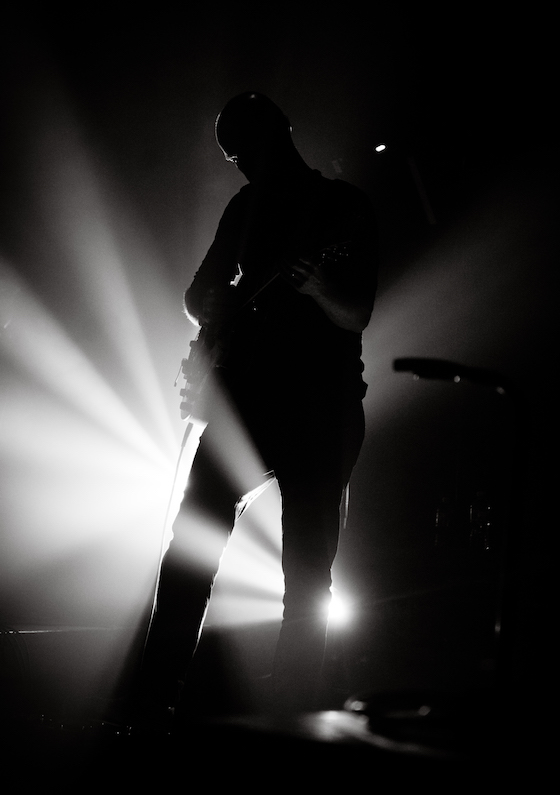 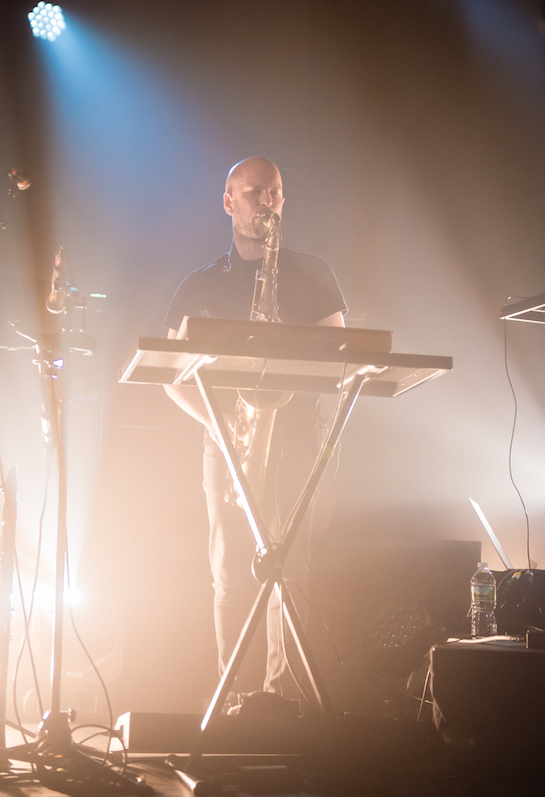 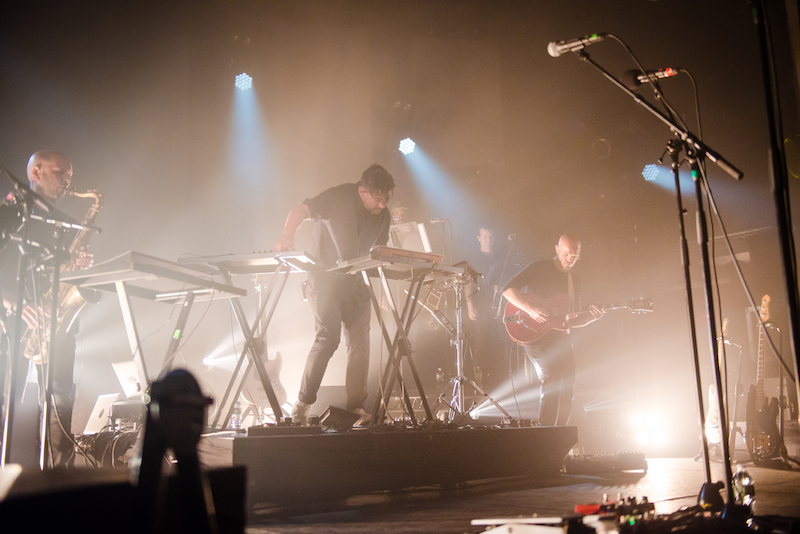 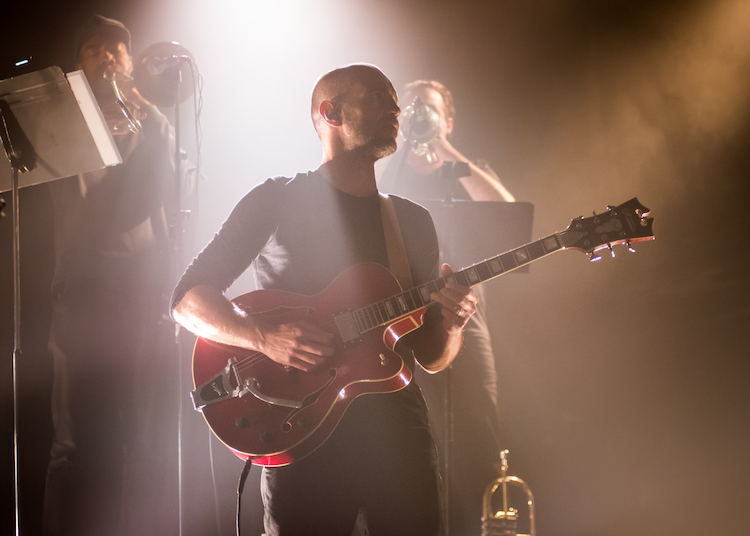 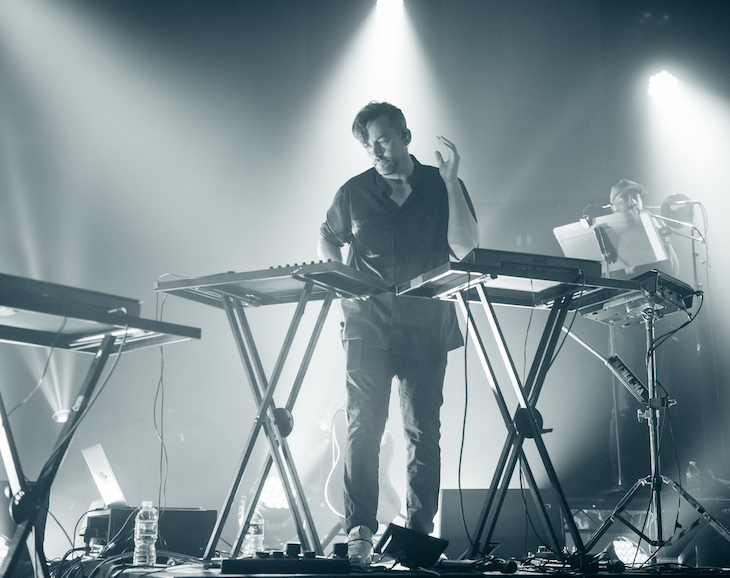 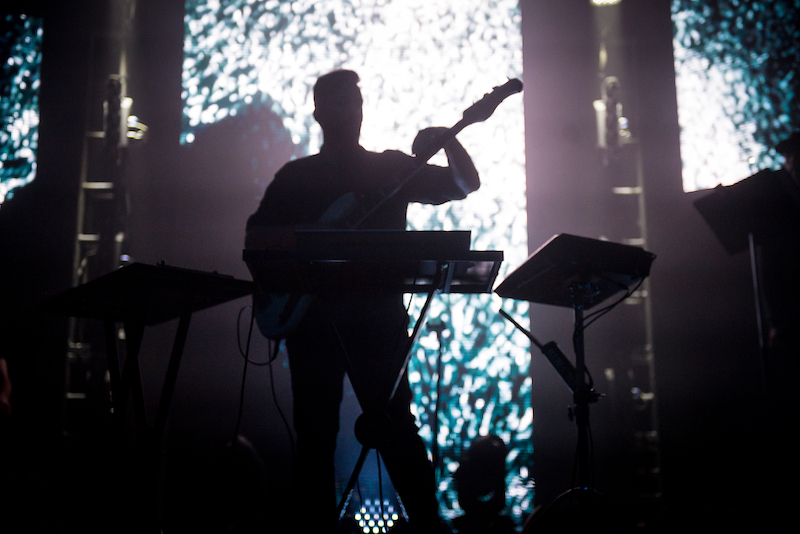 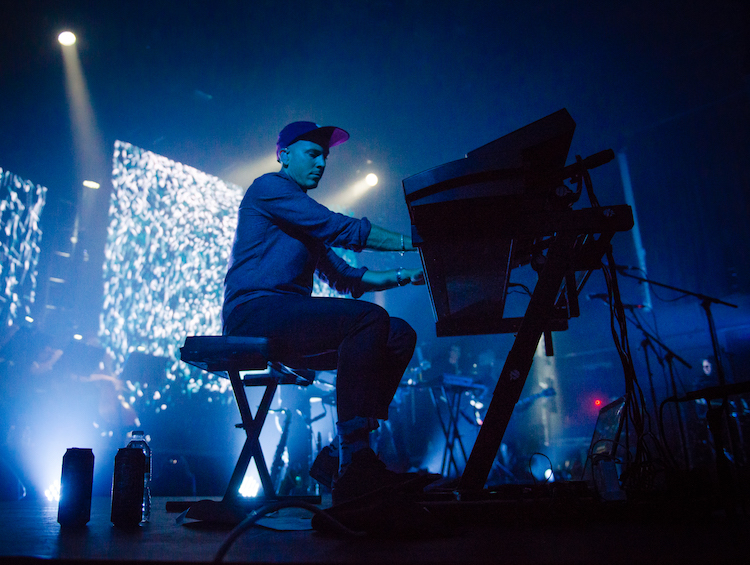 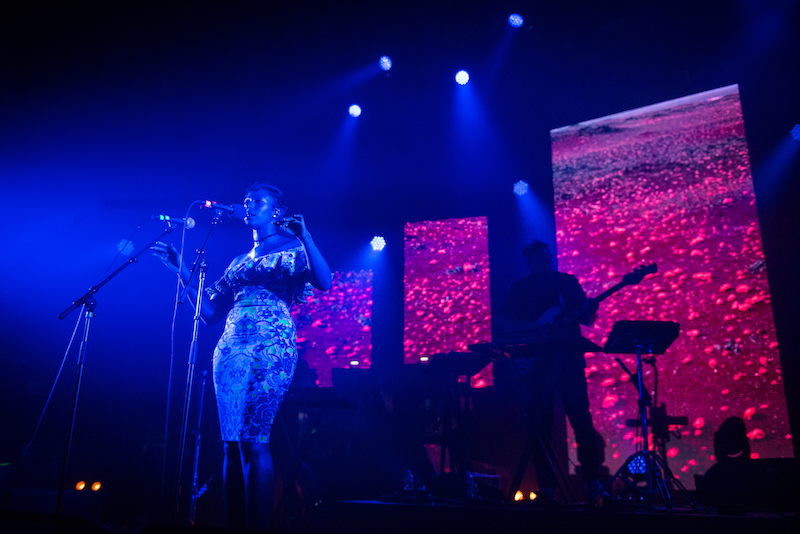 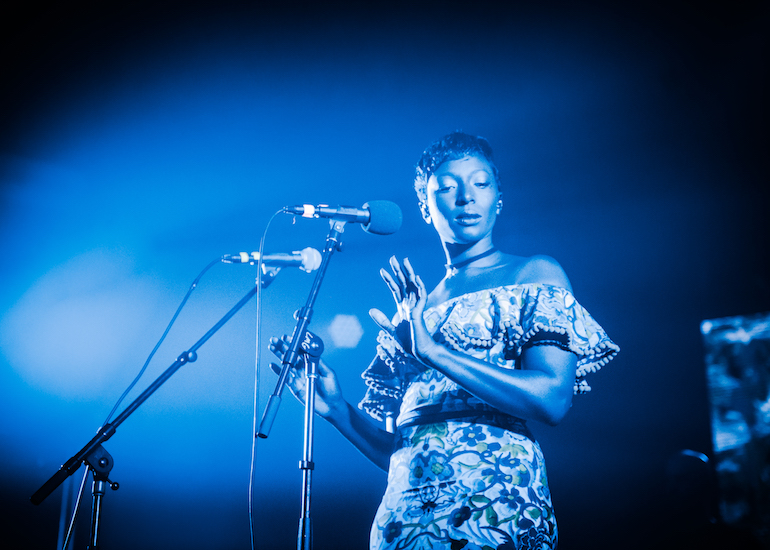 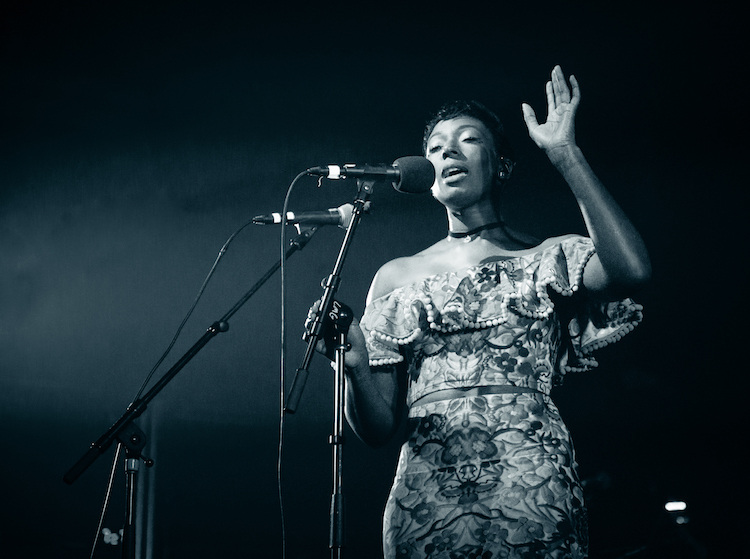 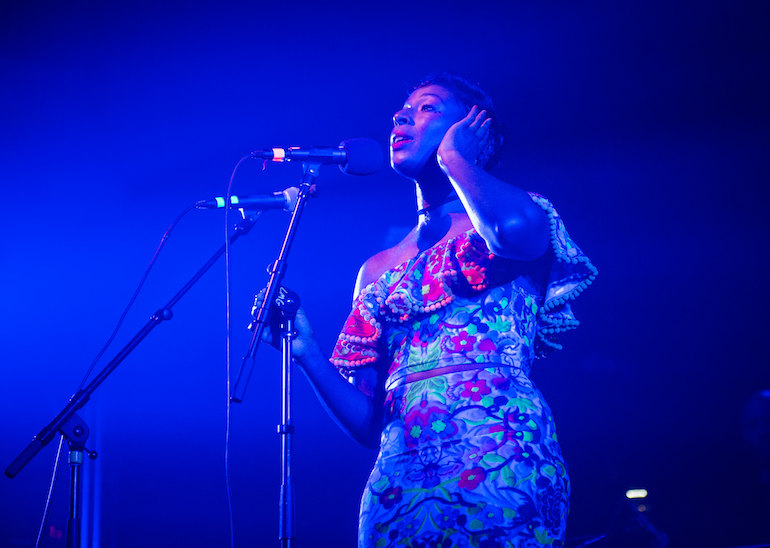 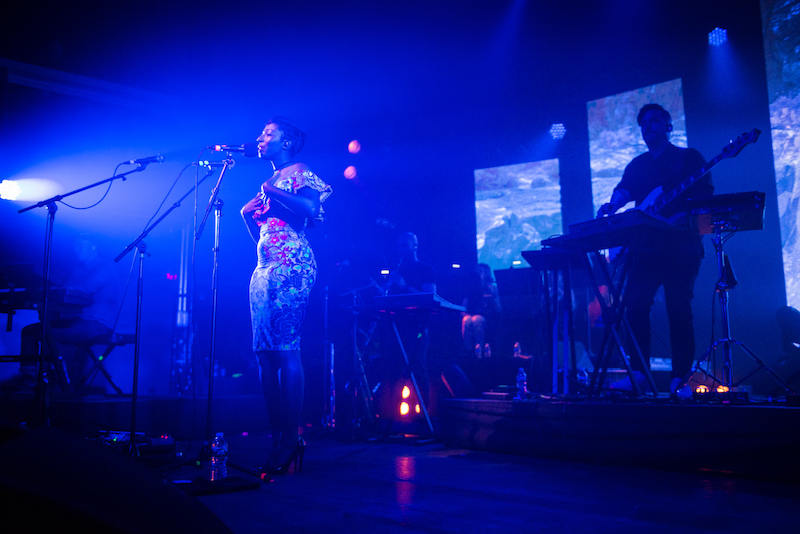 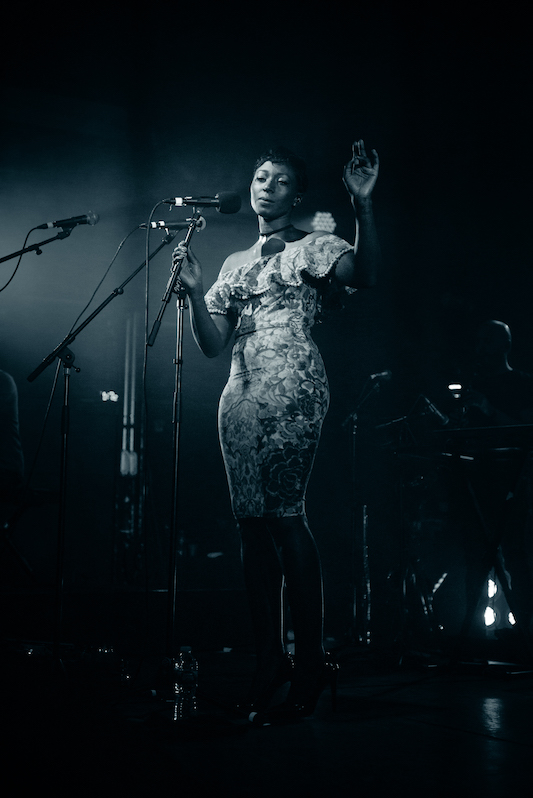 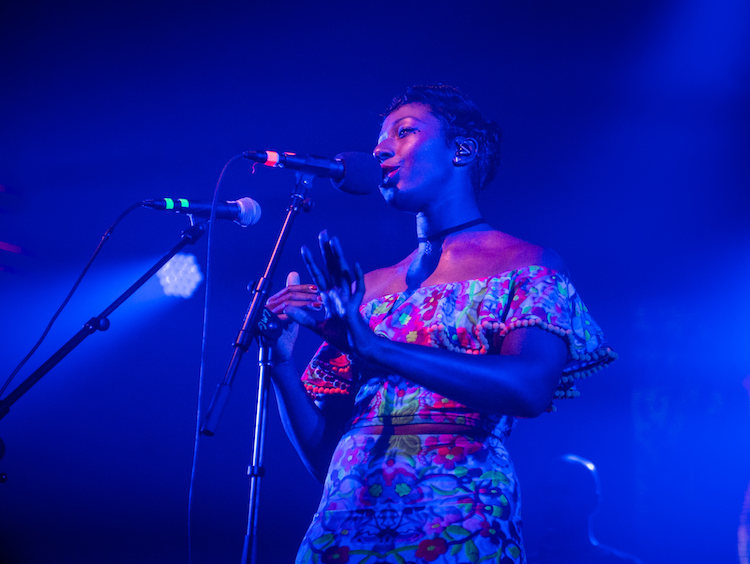 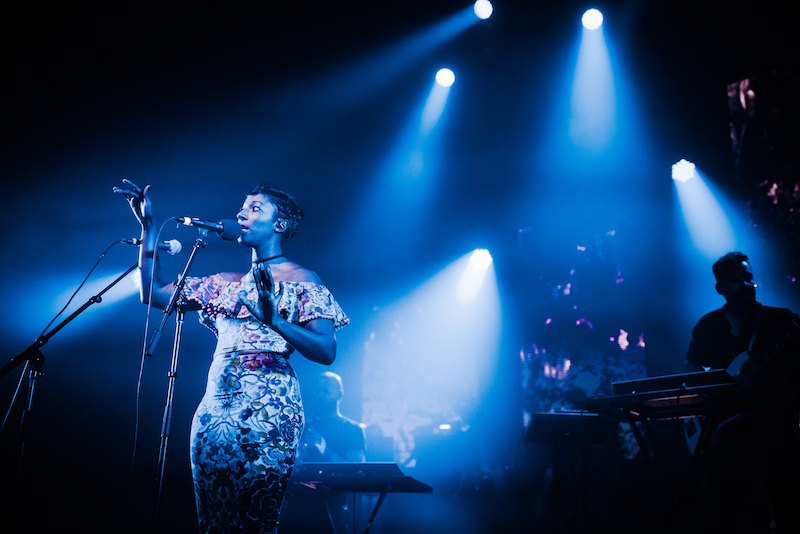 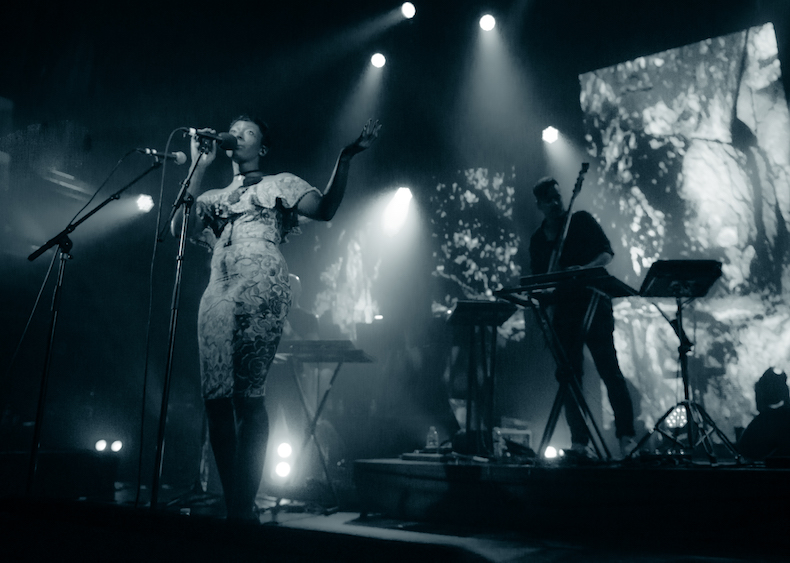 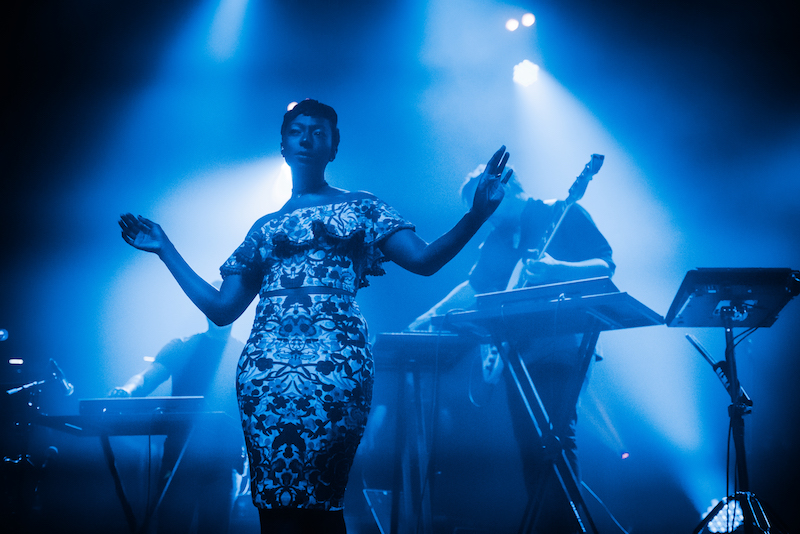