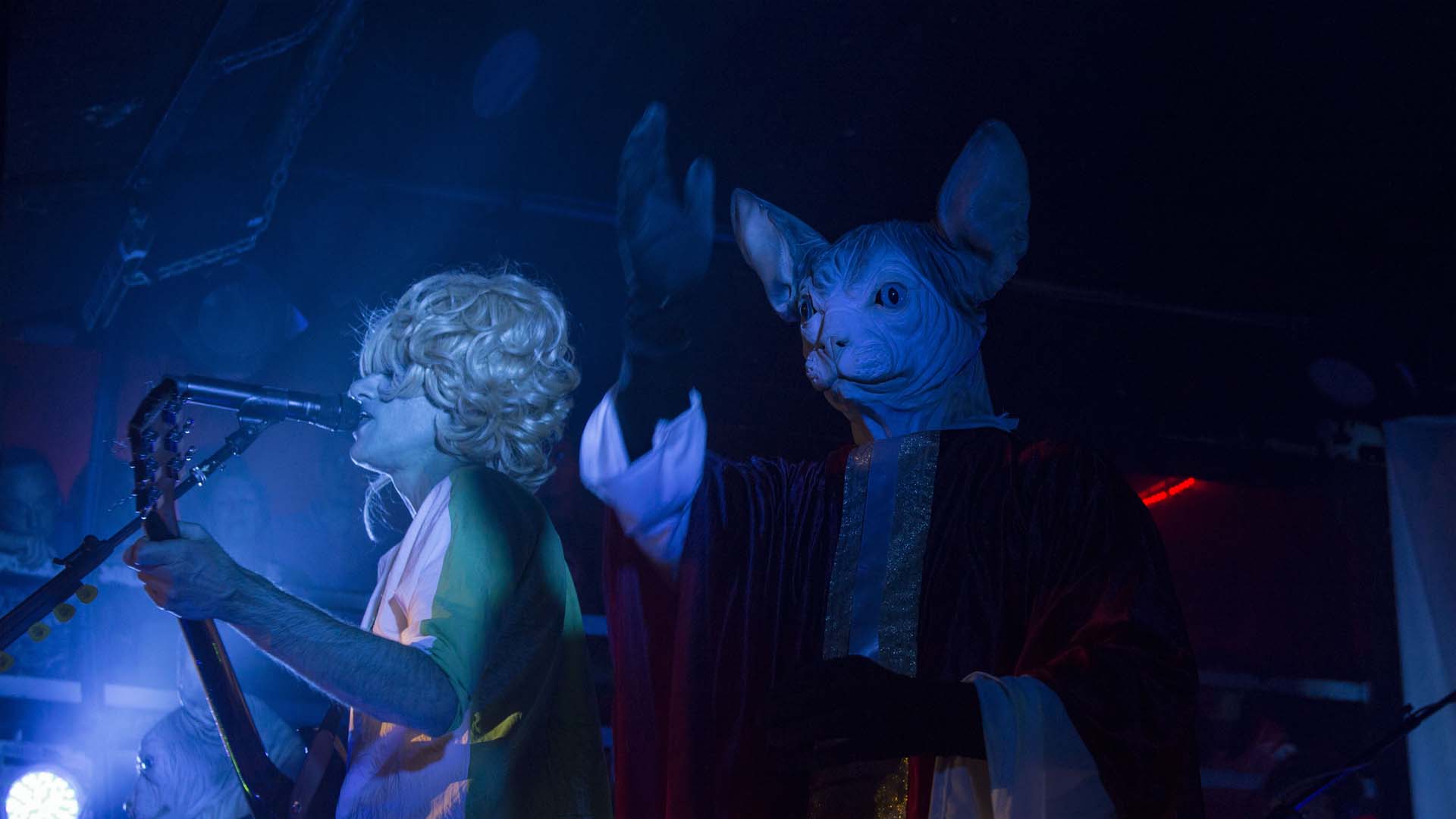 Glitter? Outfit changes every few songs? Giant dragons dancing across the stage? With inspiring musical performances and mesmerizing visuals, of Montreal know how to put on a spectacular show. Formed in 1996 in Athens, Georgia, the experimental rock band never fail to impress. With a whopping 14 albums ten EPs under their belt, the “Du Og Meg” musicians are a force to be reckoned with.

On April 28 at Ottobar in Baltimore, the group graced the stage with an abundance of wigs, costumes, and a very realistic sphynx mask. Opening act Jepeto Solutions, created by indie rock artist Christina Schneider, put on the perfect show, revving the crowd up with their high-energy performance. With the appearance of the rock-pop quintet came an entirely new setting, as costumed figures moved about a colorful crowd and the show transformed into one giant dance party. Sticking to tracks released between 2005 and 2017, the group played a handful of hits like “The Party’s Crashing Us”, “Gronlandic Edit” and even the song “Stag to the Stable” from their recent EP Rune Husk.

This summer, of Montreal will be embarking on a US and European tour, which starts on July 14 in Greece at the Ejekt Festival and wraps up on September 30 in Long Beach at the Music Tastes Good Festival.

Browse through the photos of the vibrant of Montreal set below, and make sure to Track them on Bandsintown so you can catch them in a city near you! 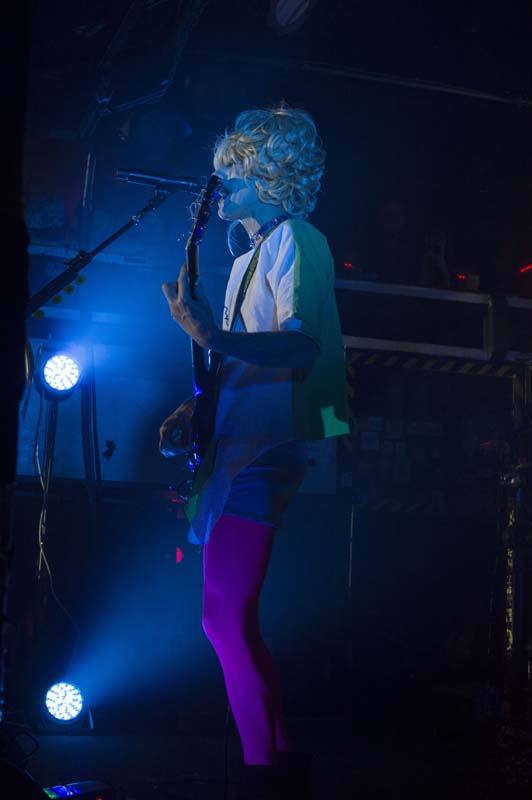 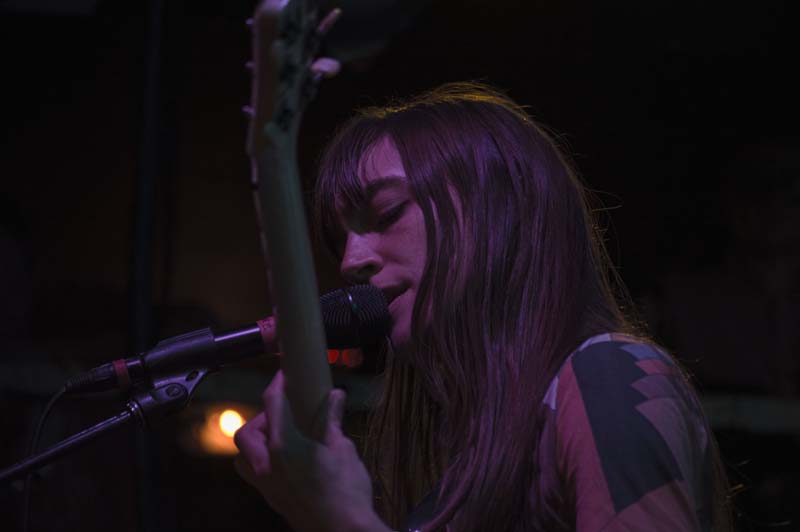 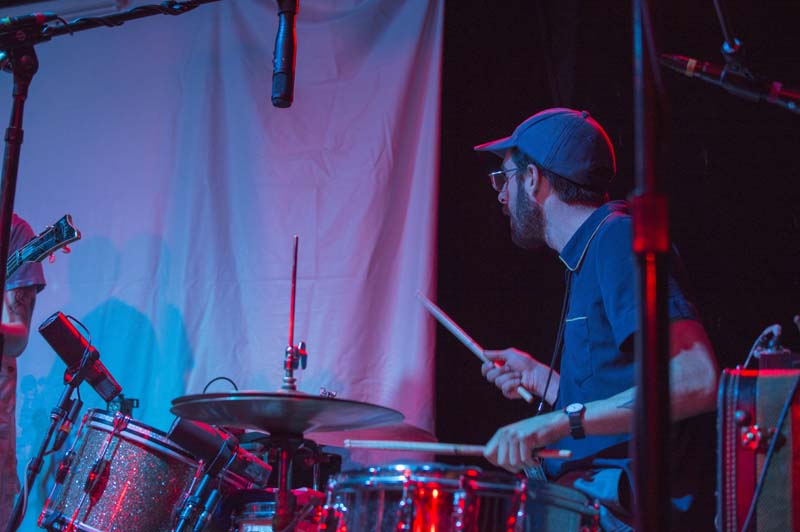 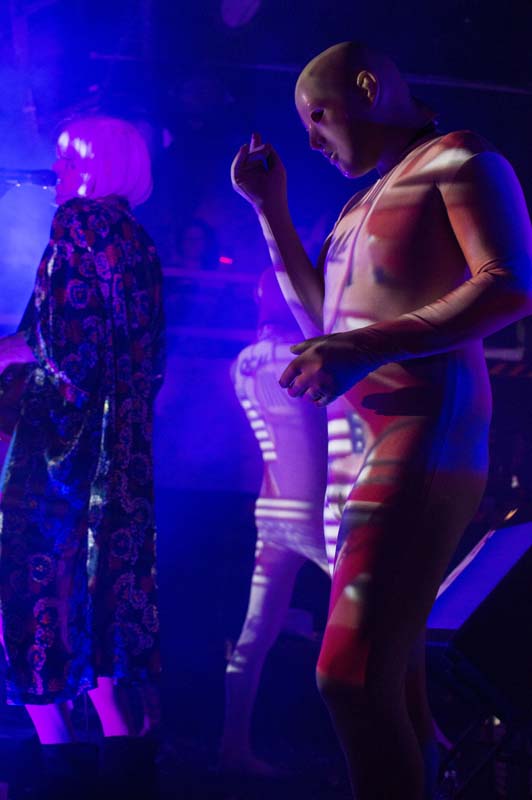 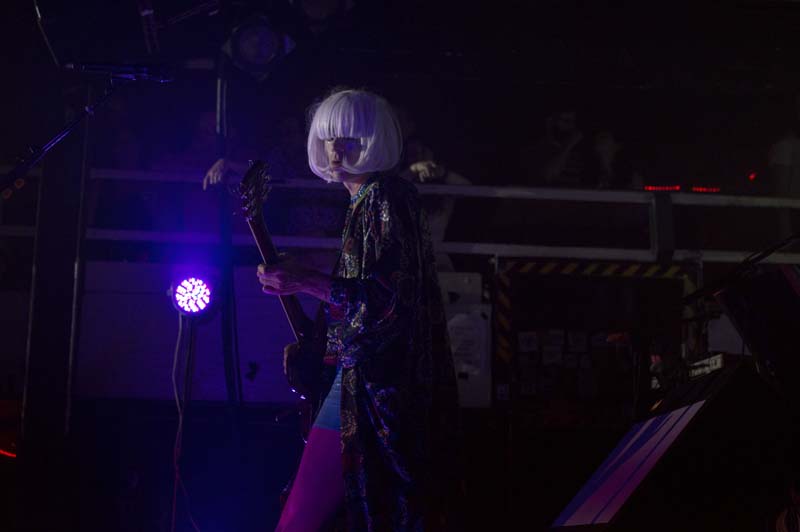 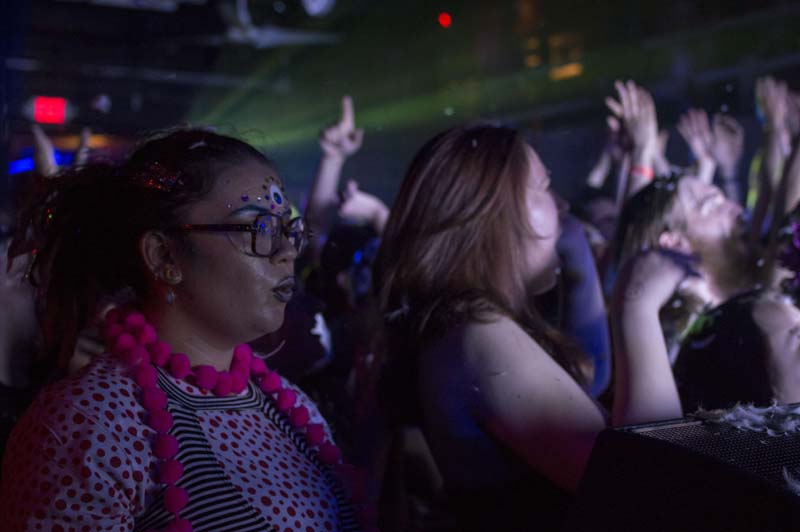 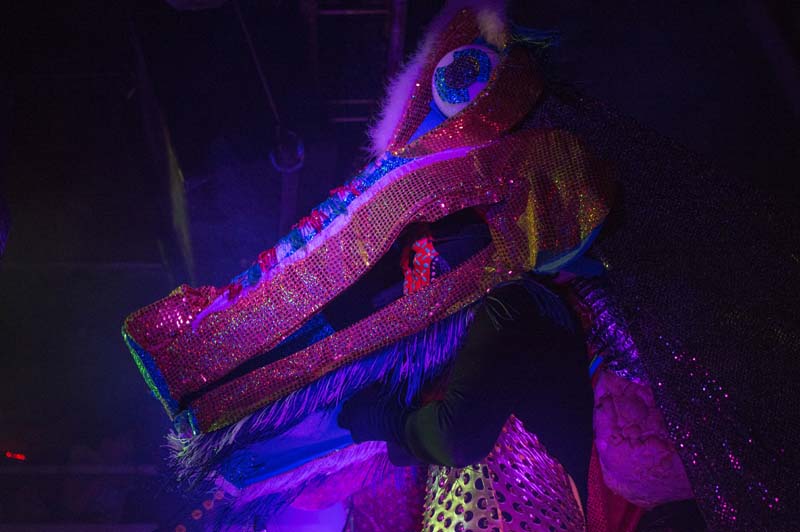 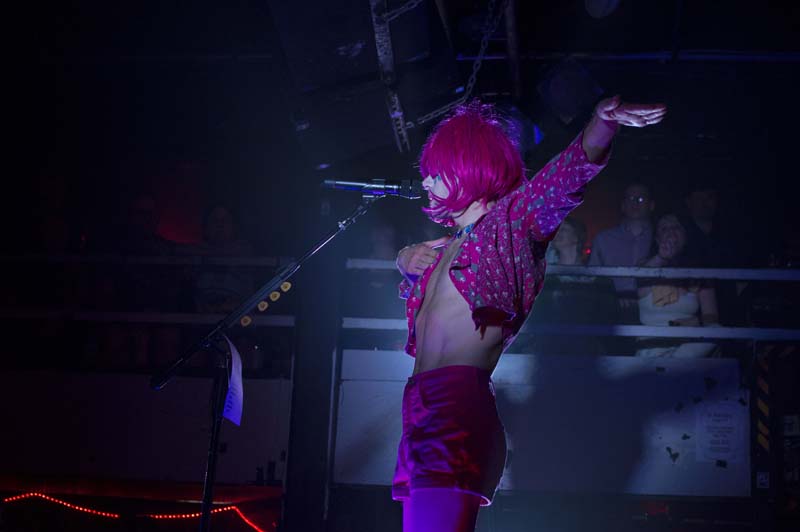 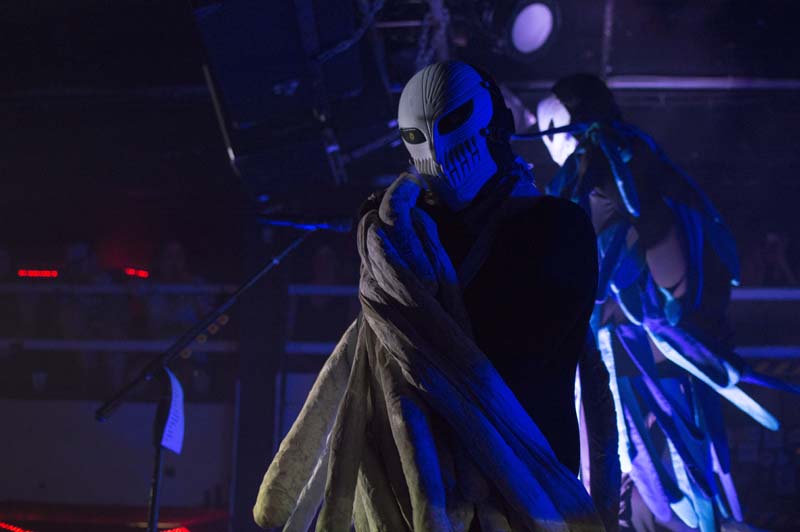 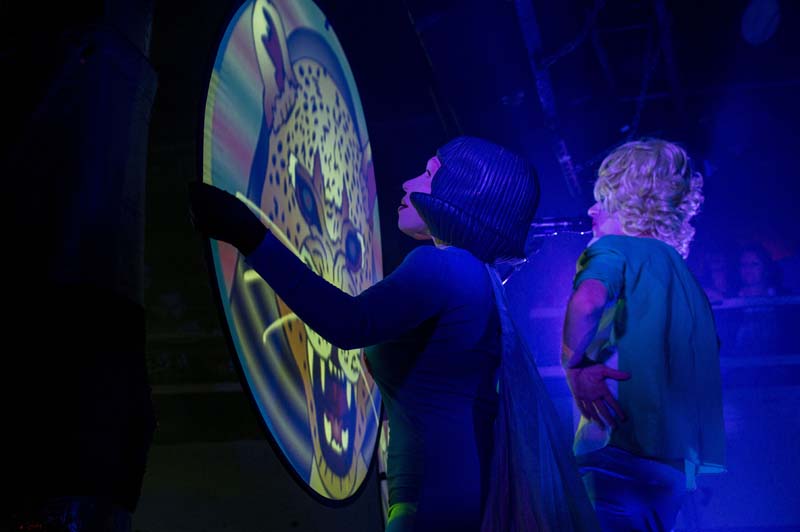 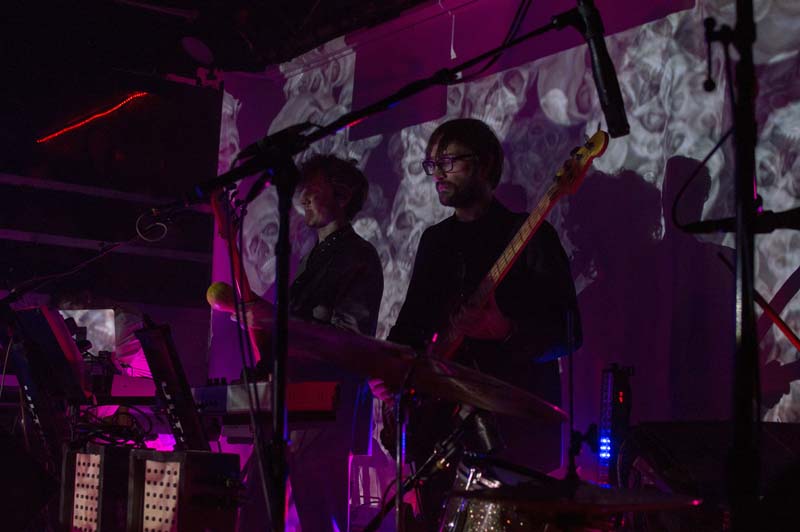 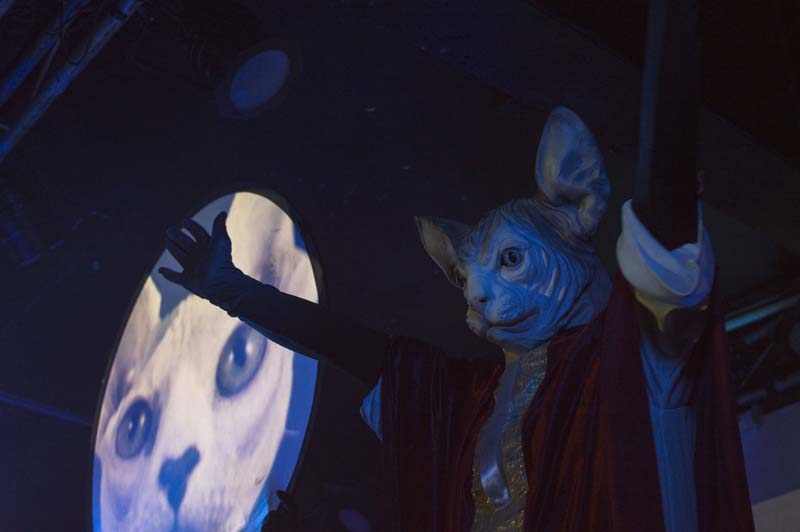 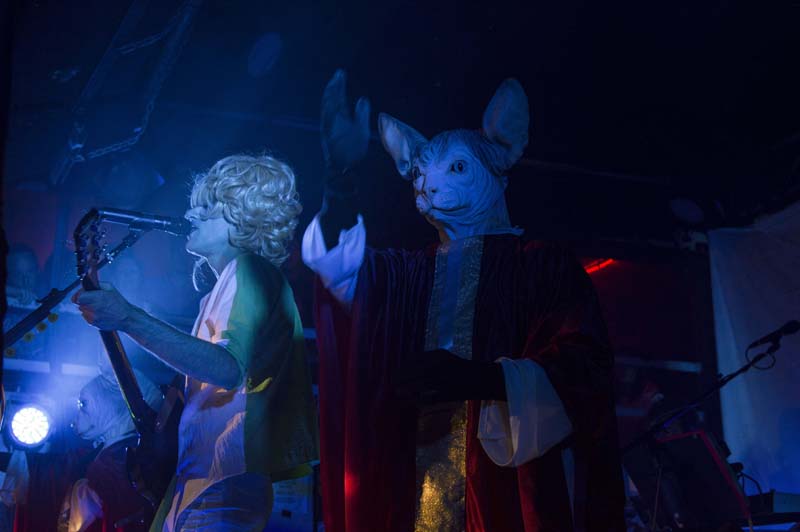