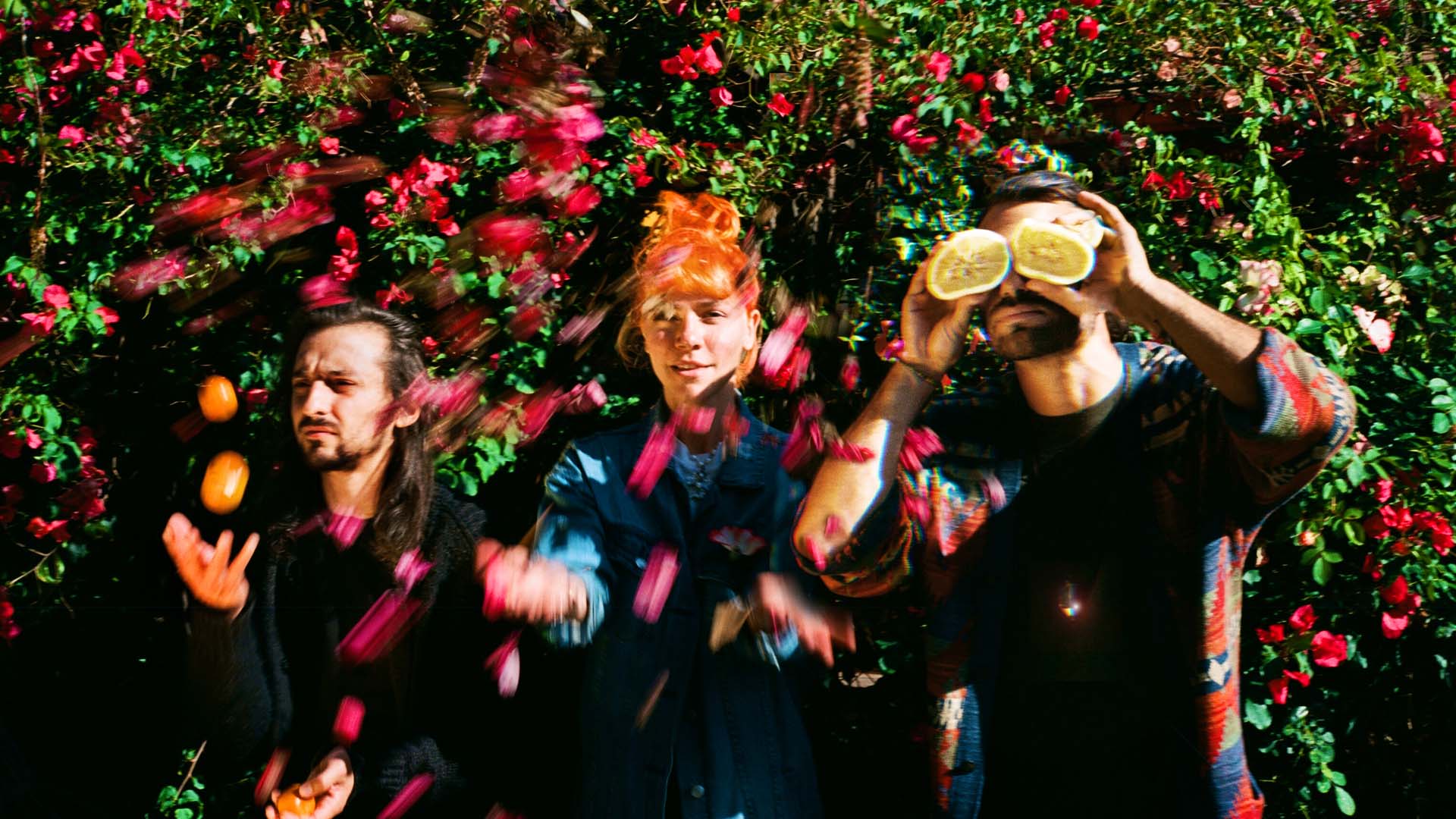 Ever since Company of Thieves took to Facebook to announce that a reunion was on the horizon, fans have been champing at the bit for updates. The "Oscar Wilde" heroes, who've been on hiatus for five years, left a lasting impression not only on the Chicago music scene, but the indie rock community as a whole. That's why we're ecstatic to announce that after years of pursuing solo endeavors, the three-piece—Genevieve Schatz, Marc Walloch and Chris Faller—will be joining forces to create new music once again as CoT.

"In all our time away, our love has only grown deeper for our fans and friends that we have made on the road," they said of the reunion. "We are more ignited than ever to come build the fire with our cherished community of music makers and listeners alike."

In addition to releasing their first new song in six years later this summer, the cult band revealed that they'll be hitting the road in September for a North American tour. Kicking off in Indianapolis, the run will take them through St. Louis, New York, Chicago, Denver, and more before wrapping in Los Angeles on September 30.

Check out the full list of dates below, then make sure to track the "Death of Communication" artists on Bandsintown to stay up-to-date with all their touring news!