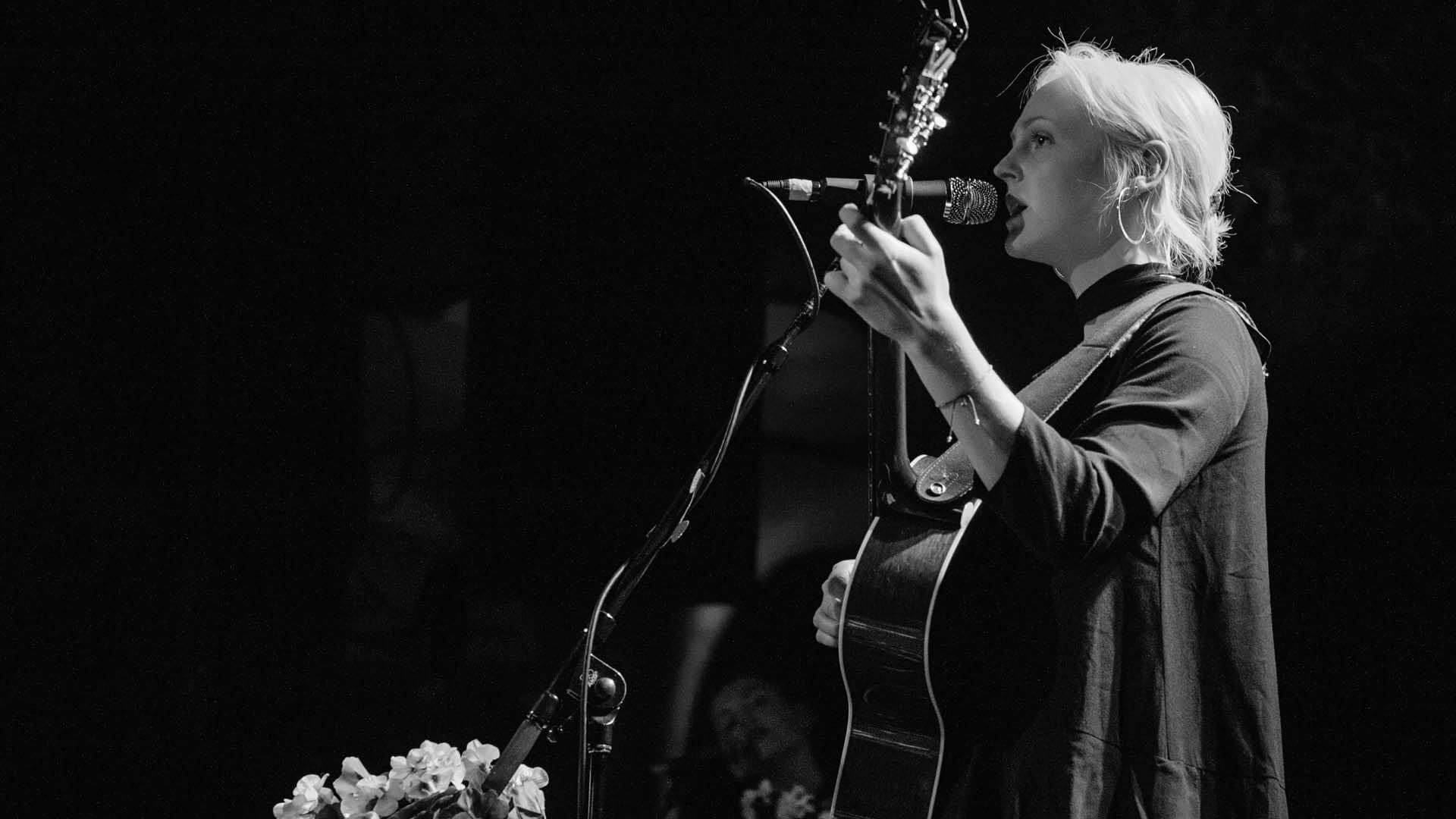 British singer-songwriter Laura Marling is not an act to miss when she's in a city near you. Equipped with only an acoustic guitar and her soothing, raspy voice, the “Wild Fire” musician's set are magical beyond belief. With six albums and a consistent touring schedule under her belt, the folk legend continues to wow die-hard fans and new followers alike.

On April 28 at the Showbox in Seattle, the venue was filled with sweet strumming and powerful vocals. Opening act Valley Queen put on a glowing performance, setting the tone for the night with songs off their latest EP, Destroyer. When Marling mounted the flower-adorned stage, the crowd nearly fell into an immediate trance and were totally captivated by her presence. A majority of her set came from her most recent album Semper Femina, with a few older songs thrown in, including tracks from her 2013 release Once I Was An Eagle.

In support of her latest LP, the Brit Award-winner will be making several festival stops for the remainder of the year. Next up? Citadel Festival this weekend followed by Moseley Folk Festival in September.

Check out the photos below of the performance, then make sure to Track Laura Marling on Bandsintown! 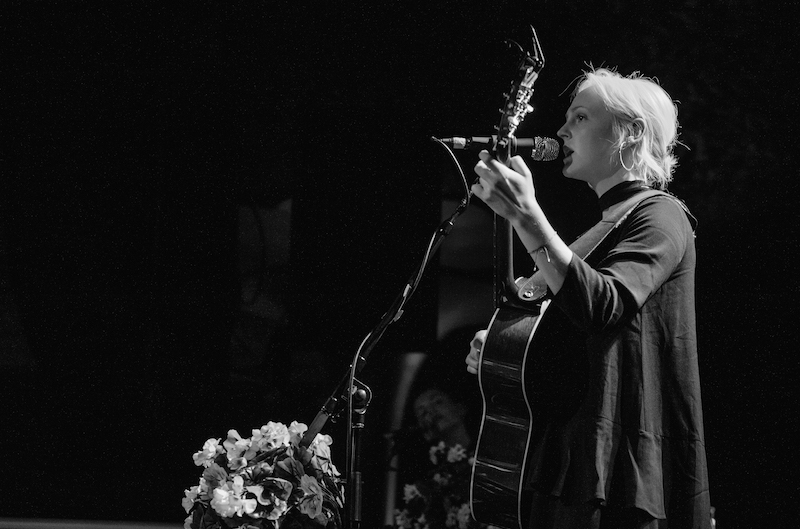 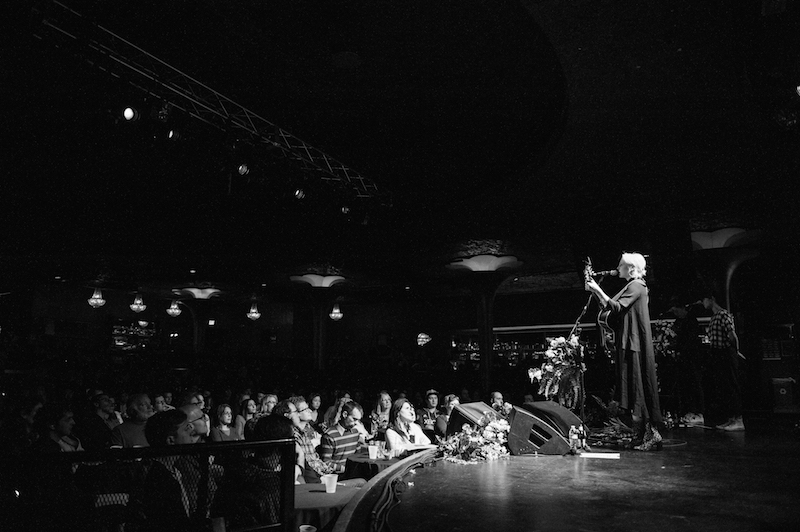 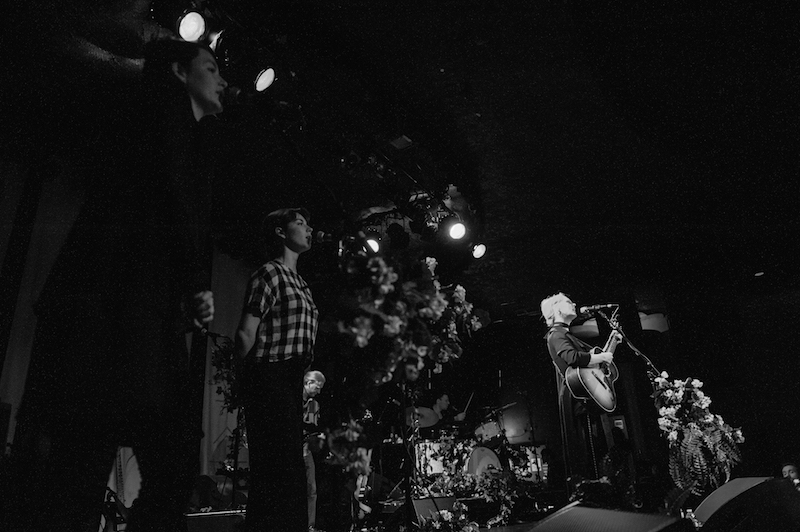 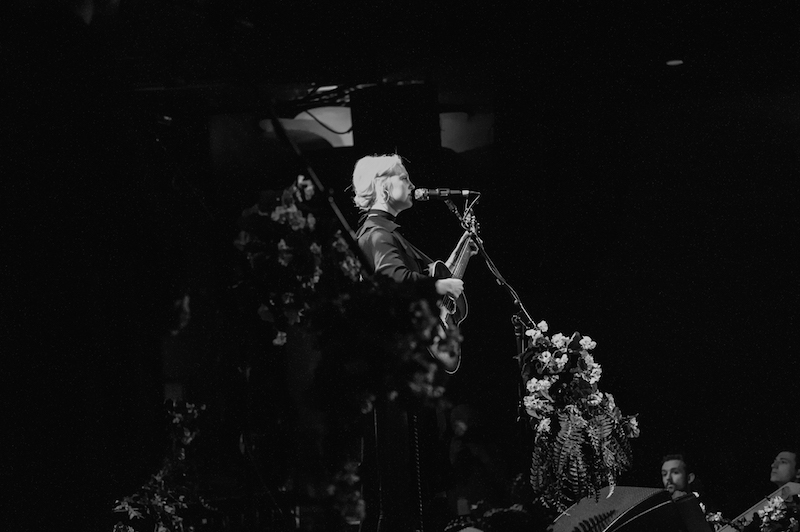 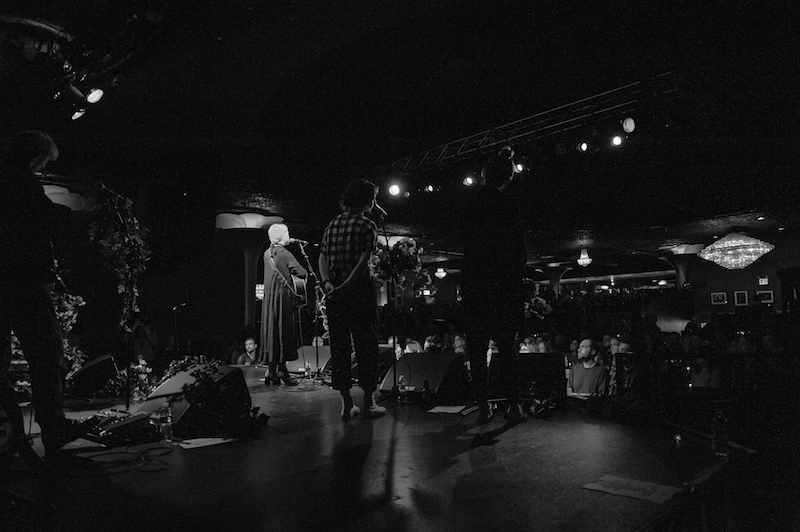 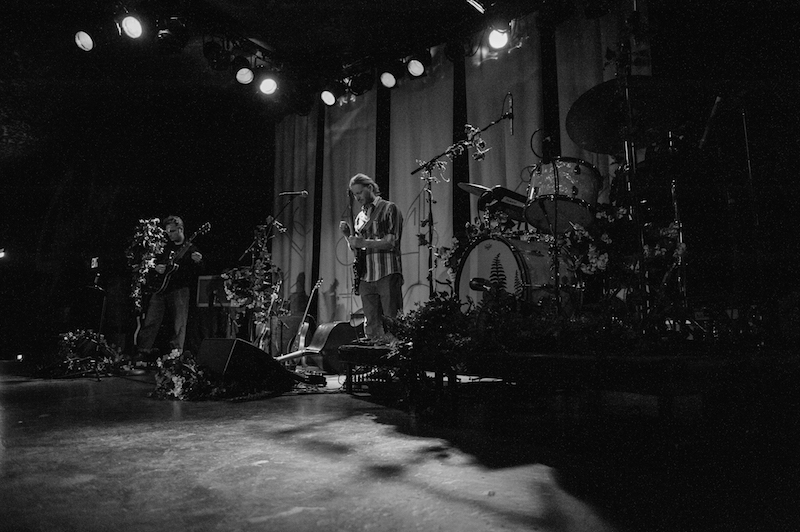 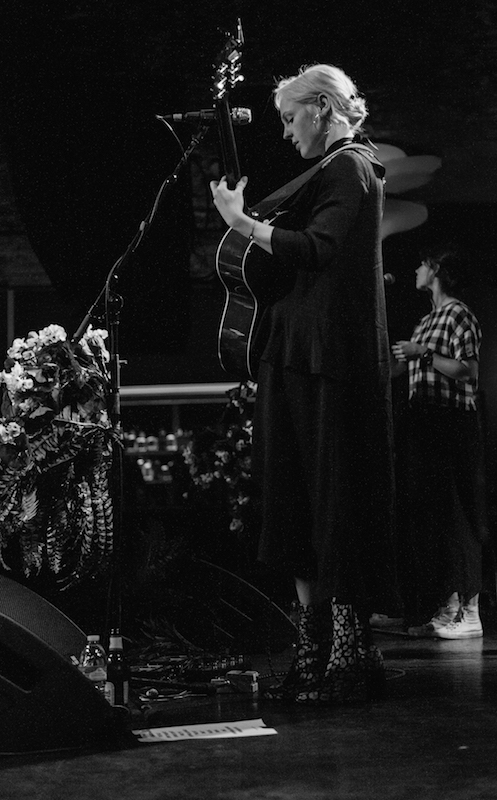 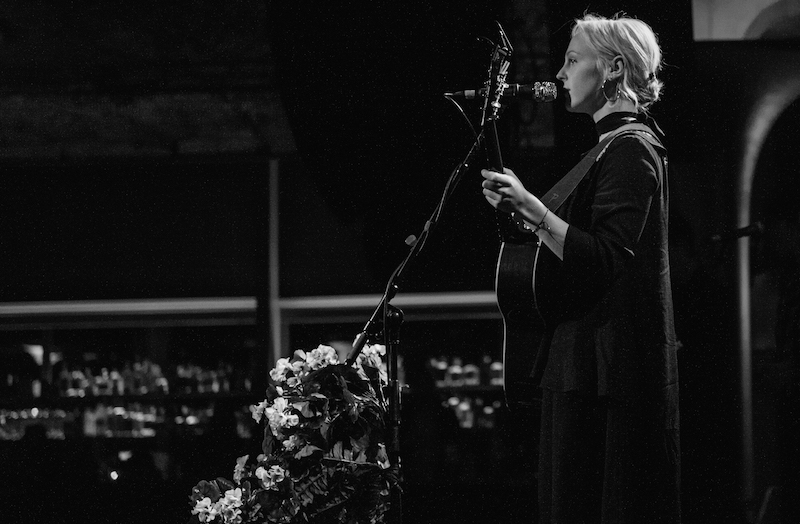 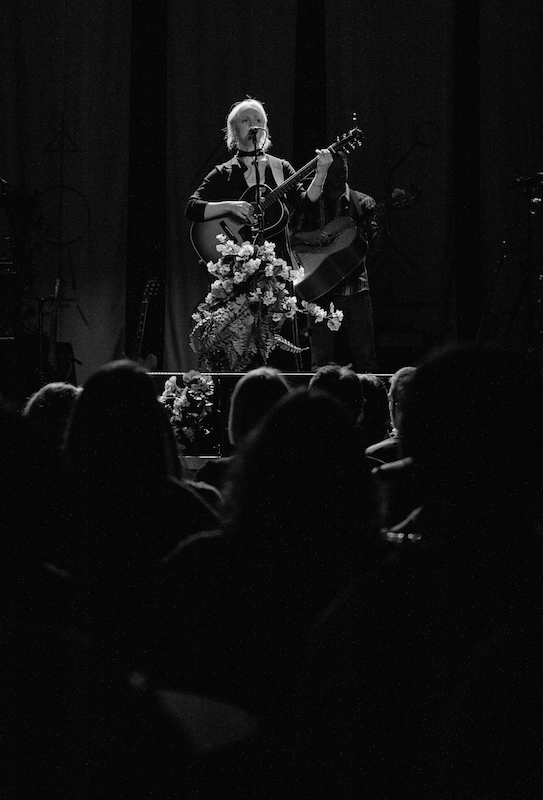 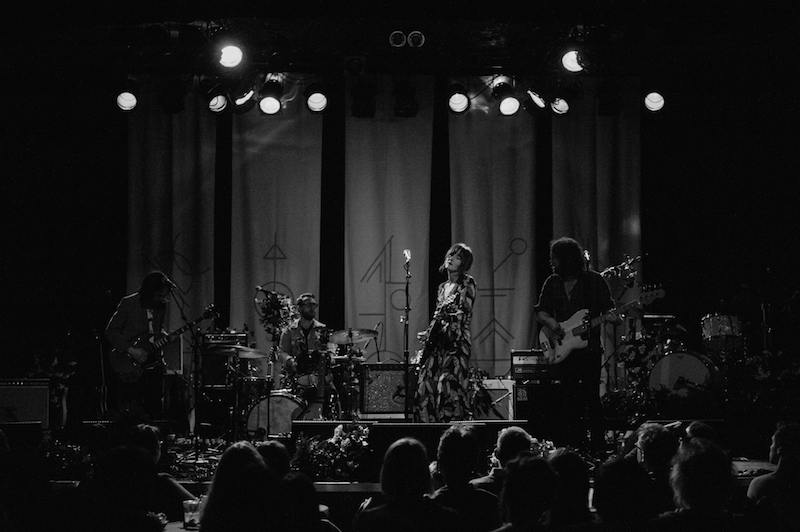 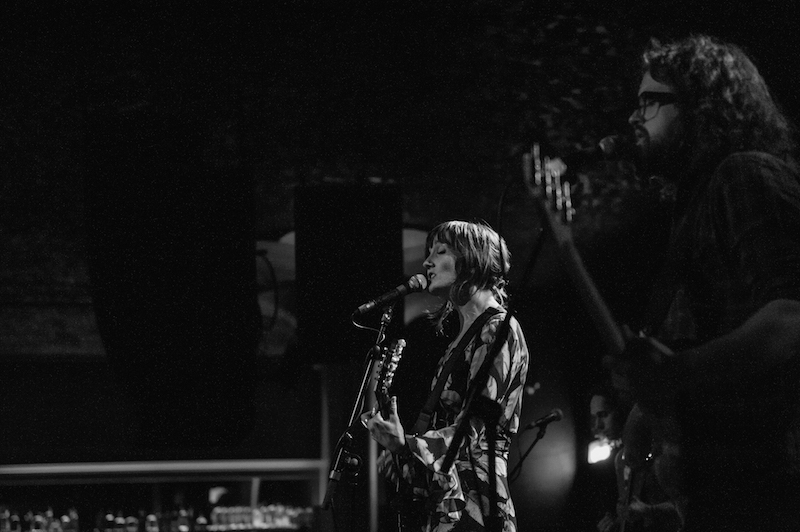 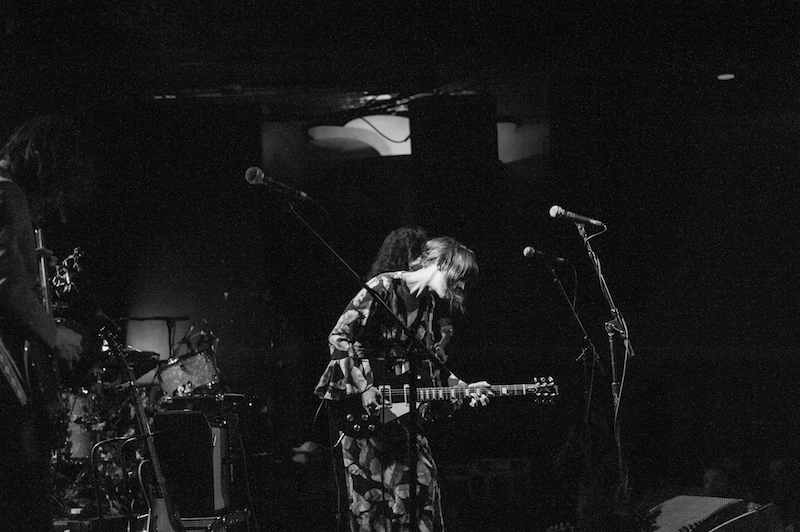