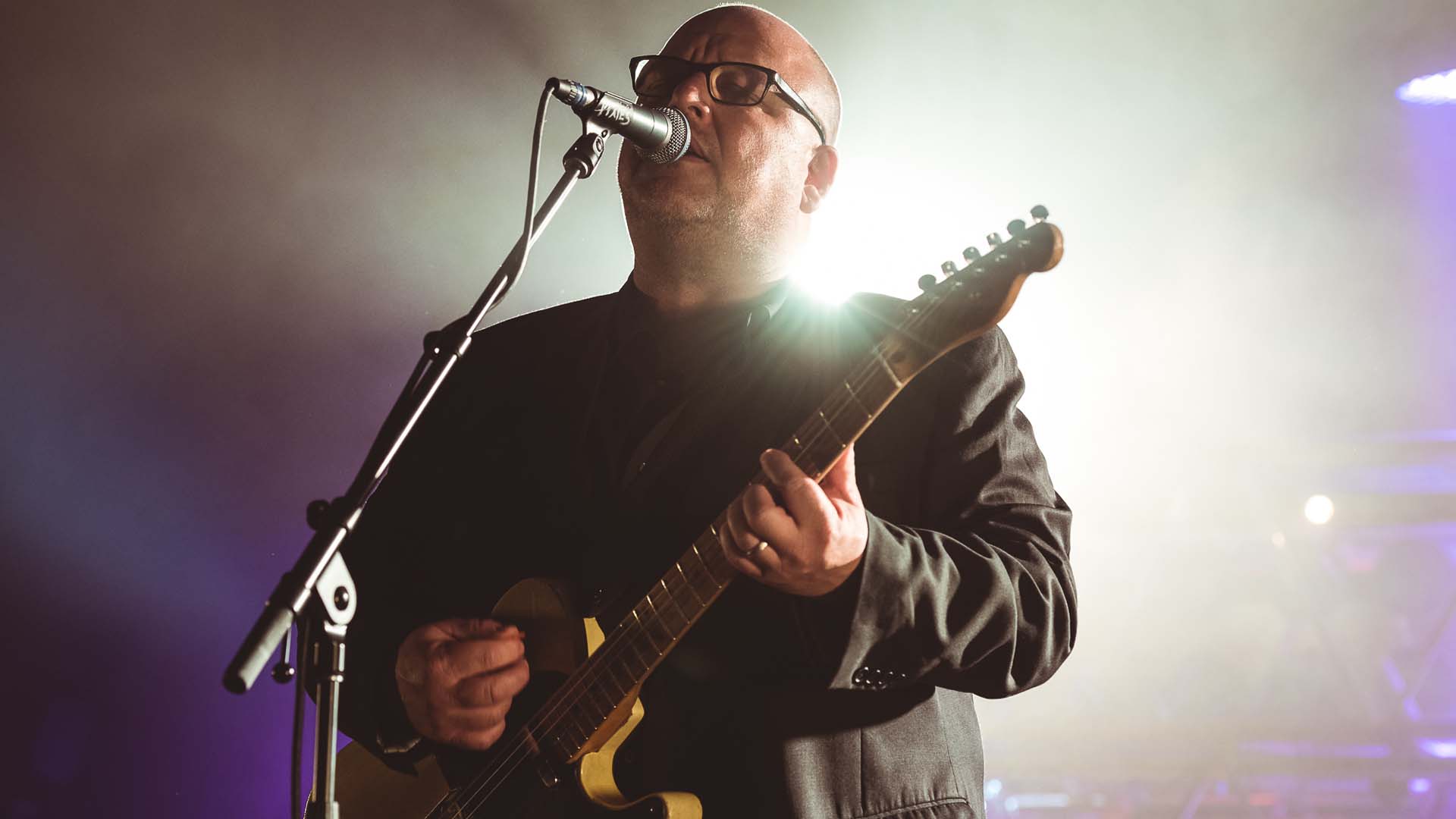 Heroes of the ‘90s alt-rock scene, Pixies are hands down one of the most influential bands of all time. Formed in 1986 in Boston as a quartet comprised of Black Francis (vocals), Joey Santiago (guitarist), Kim Deal (bassist), and David Lovering (drummer), the group was a hit because of their intriguing guitar riffs and twisted lyrics. Despite disbanding for nearly a decade, the group reunited in 2004 with a new bassist, Paz Lenchantin, picking up right where they left off to bring joy to music lovers everywhere.

On May 1 at Stubb’s in Austin, the New England rockers took to the stage for a night of fan favorites and new hits. To kick off the show, New York City's Public Access T.V. pumped up the crowd with their catchy melodies and fresh lyrics. Since releasing their debut album in 2016, the quartet have already become a household name in the indie rock world.

When the Pixies finally took to the stage, the crowd was beyond ready for their set. Playing tracks from their newest album Head Carrier like “Tenement Song” and “Might as Well Be Gone”, the legends sent those in attendance into a total frenzy. To wrap up the night, the “Wave of Mutilation” musicians performed a cover of Neil Young’s “Winterlong” and ended with “Into the White” for their encore.

Until December, the band will be on the road for their world tour, making stops throughout Europe and North American before the run wraps on December 10 in San Jose.

Check out the photos of the show below, then make sure to Track Pixies so you can catch them performing in a city near you! 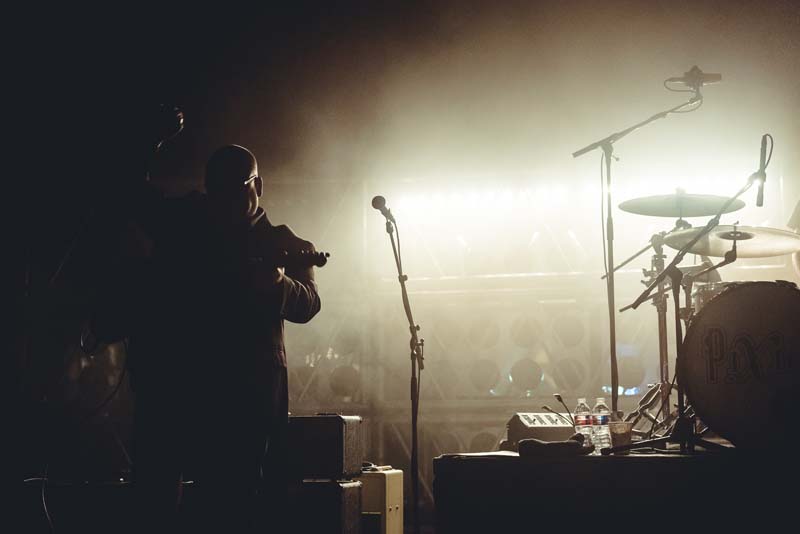 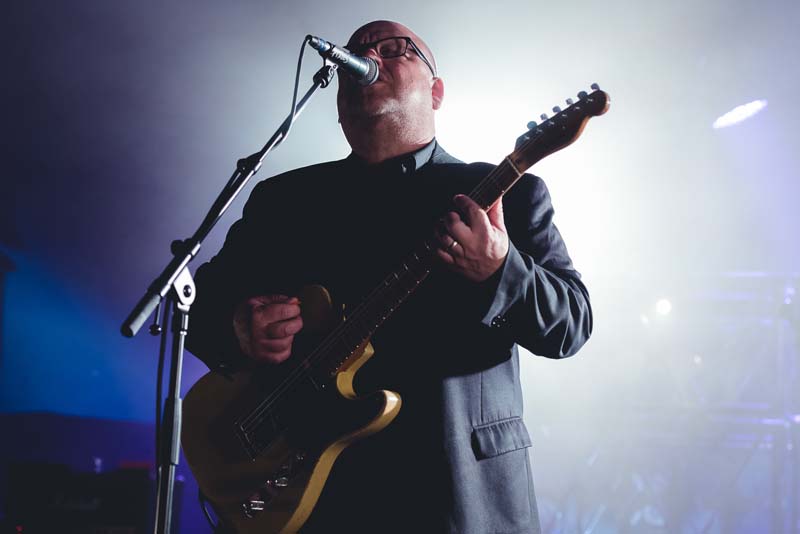 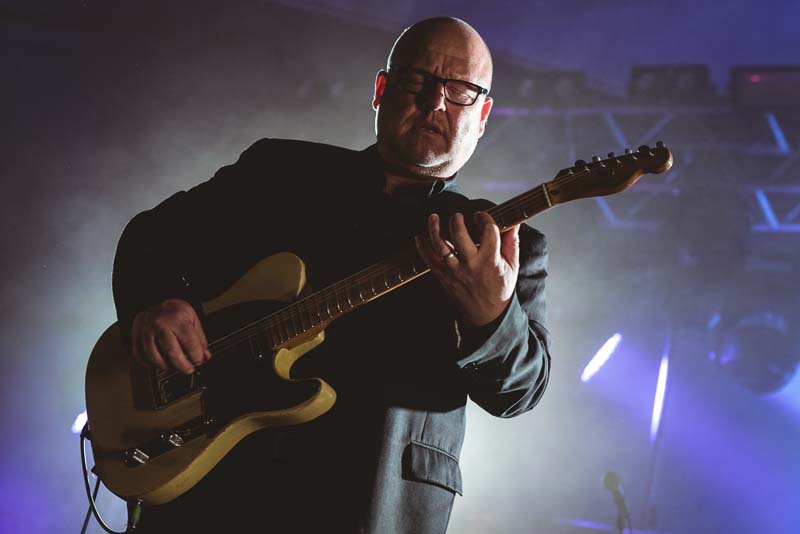 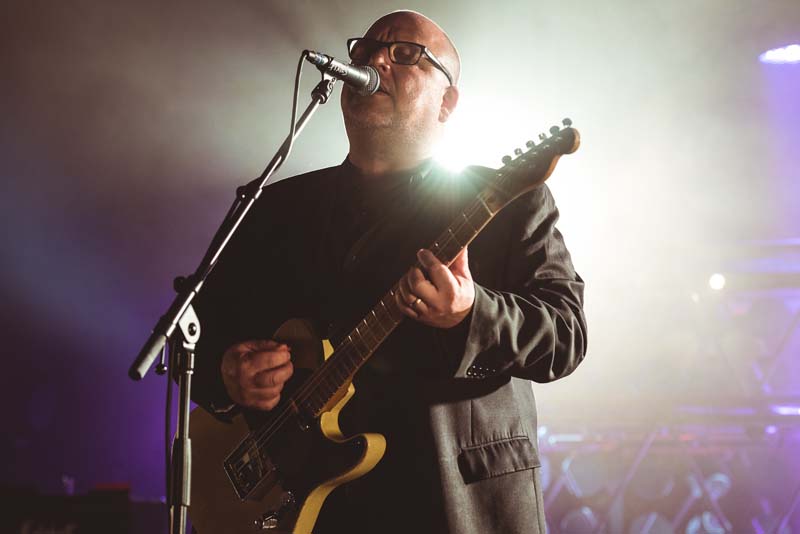 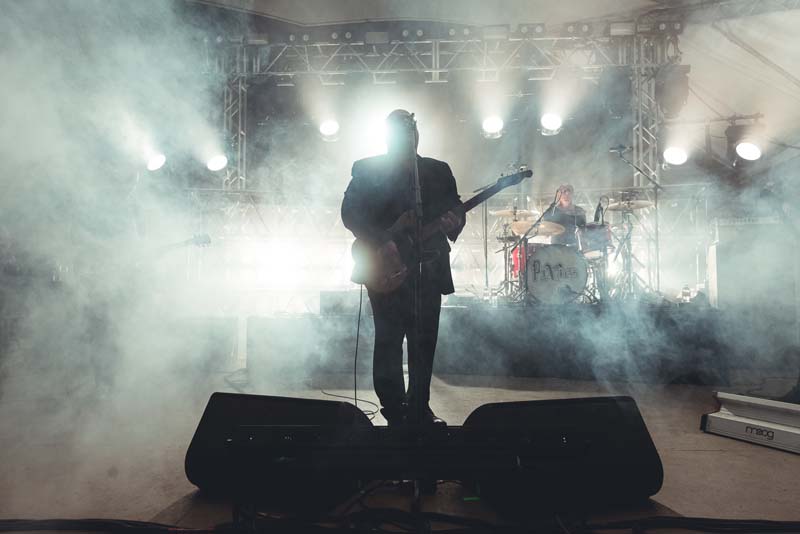 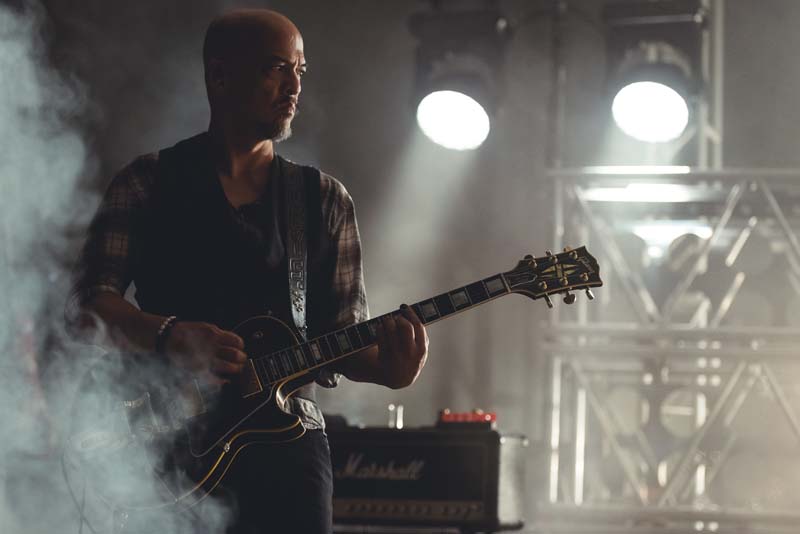 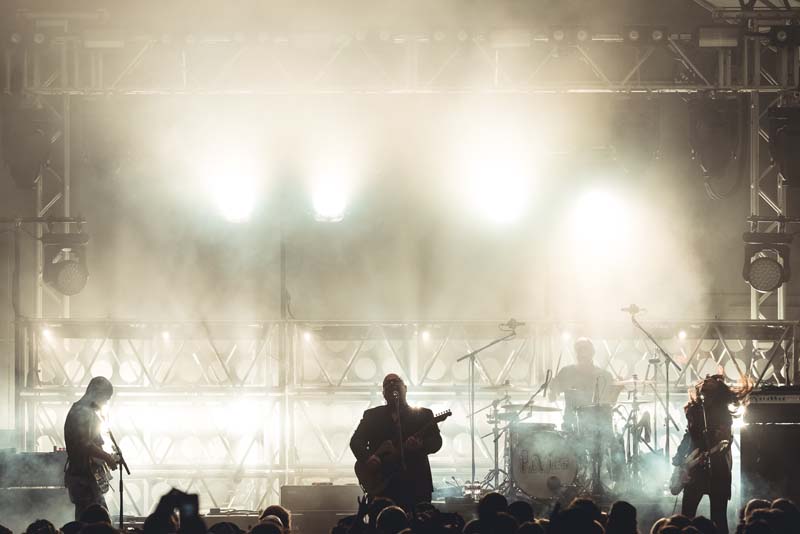 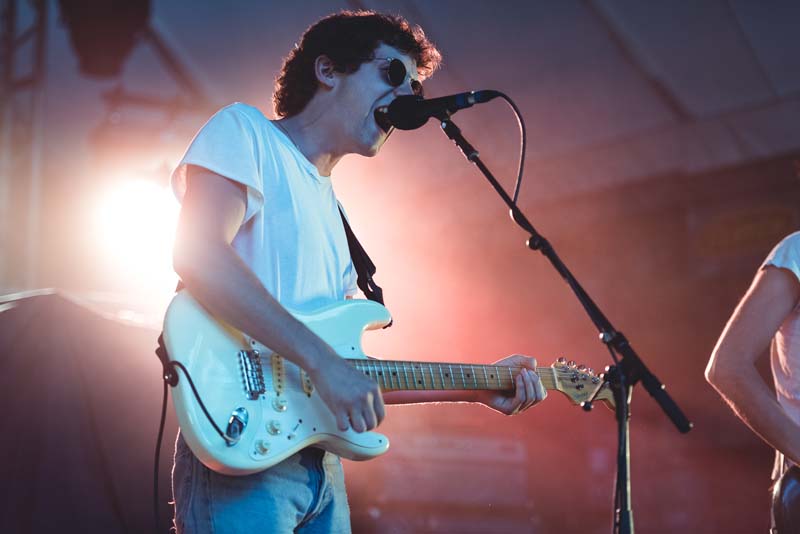 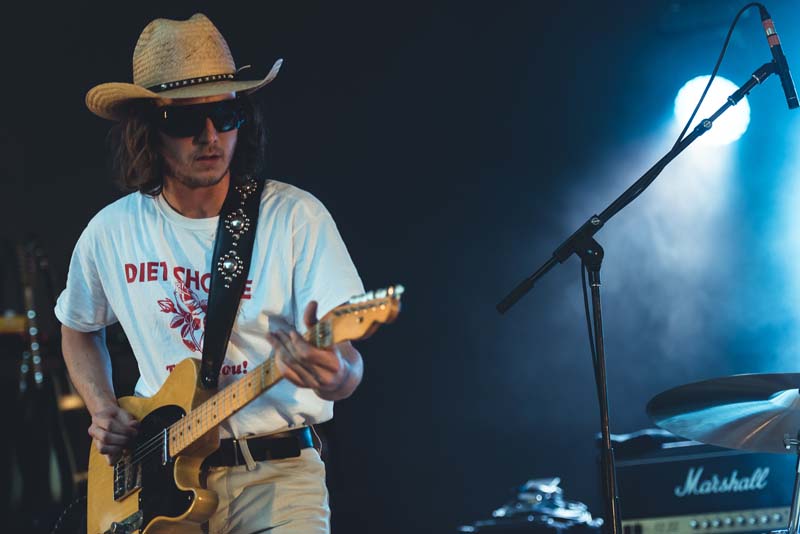 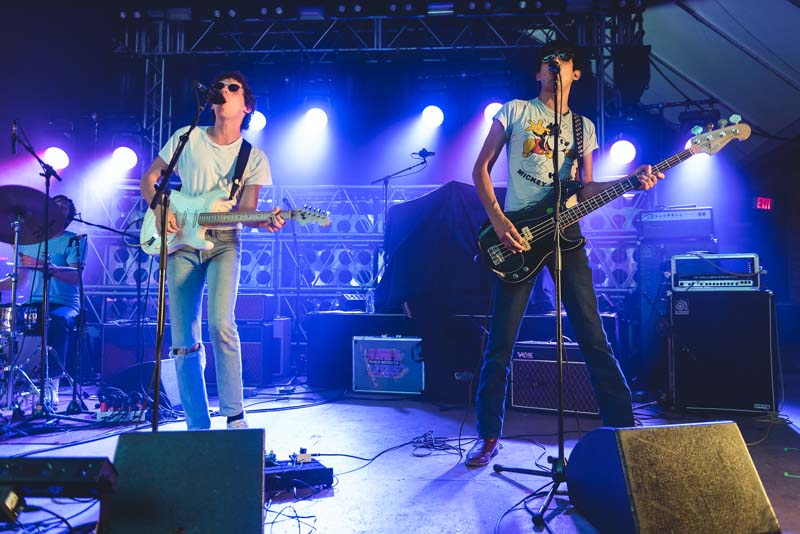 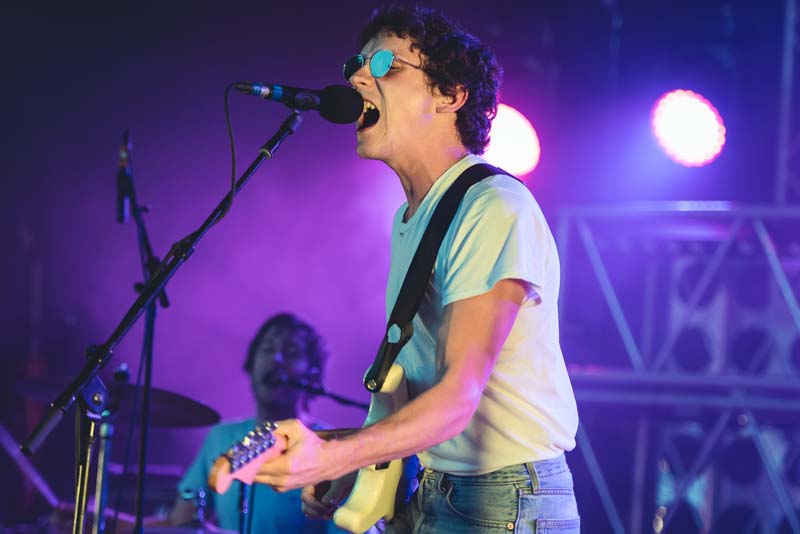