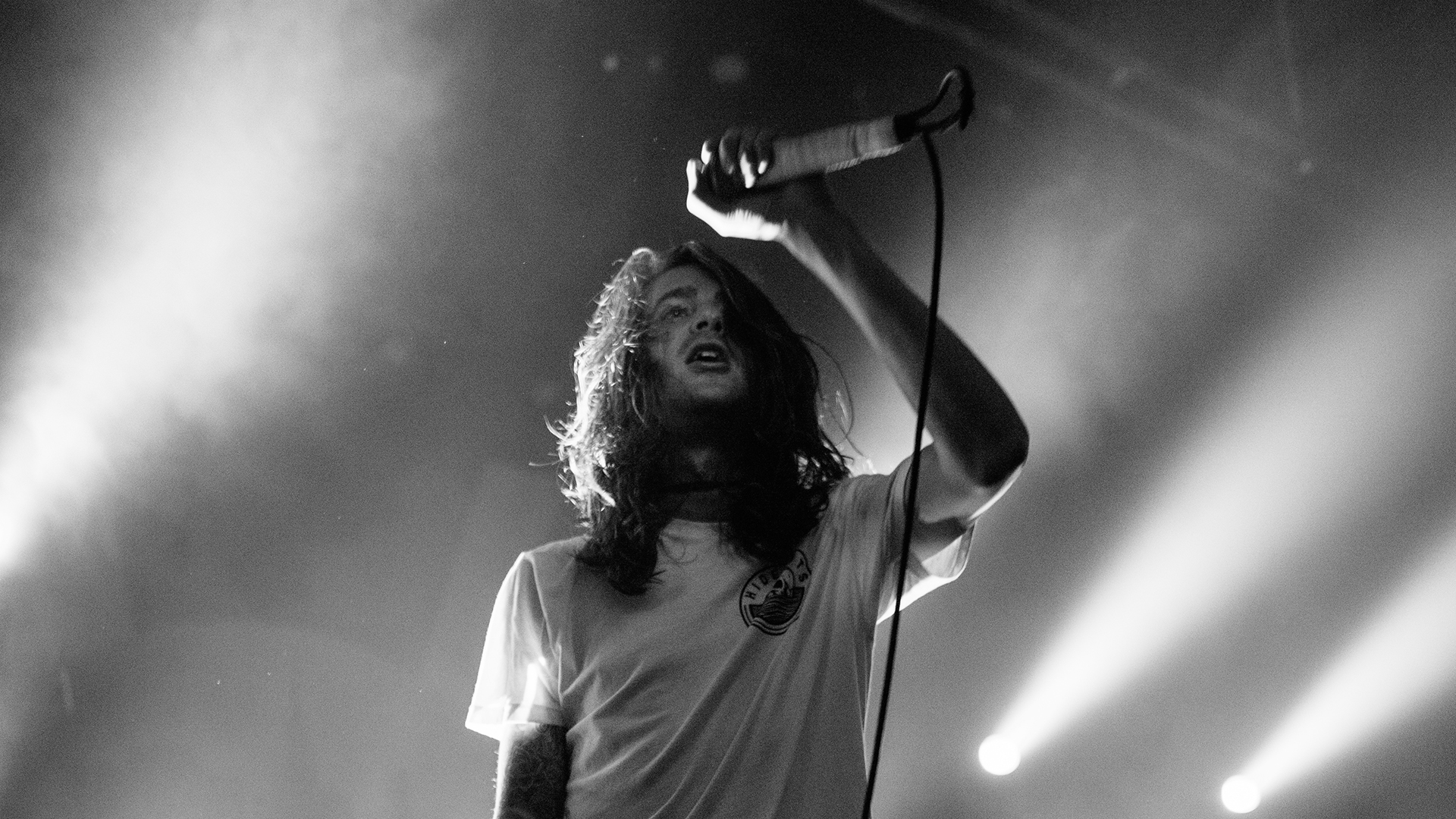 If you, like myself, grew up on pop punk, then you’ll be pumped to know that the one and only Mayday Parade will be touring again in the fall after their recent spring trek across the US. Since joining forces in 2005 in Tallahassee as a combination of two local bands (Kid Named Chicago and Defining Moment), the five-piece have been on the fast track to success. When their debut album A Lesson in Romantics hit the shelves in 2007, the group seemed to fit perfectly within the pop punk scene.

On May 2 at Town Ballroom in Buffalo, the band put on a performance for the books. Since this run is in celebration of the 10-year anniversary of their famed debut LP, fans were been able to hear the album in full. There was not a single concert-goer in the packed venue that was not on their feet, dancing and singing along with lead singer Derek Sanders. With fan favorites like “Jamie All Over”, “Miserable at Best”, and even a special cover of the Beatles’ “Yesterday”, the energy and appreciation for the musicians was palpable.

In continuation of their anniversary tour, the pop-punkers will be traveling around the world, stopping at Riot Fest in Chicago on September 15, before touching down in Europe and Australia.

Check out the photos below of this amazing Mayday Parade set, and then make sure to Track them so you can catch them performing in a city near you! 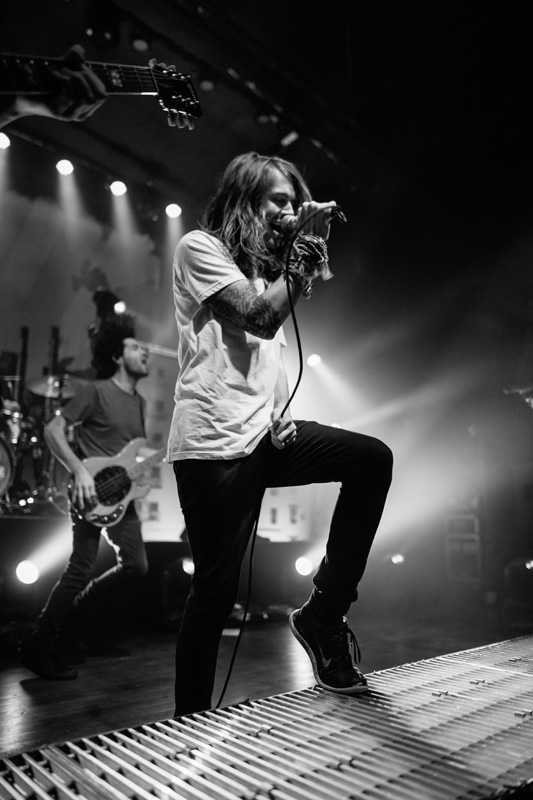 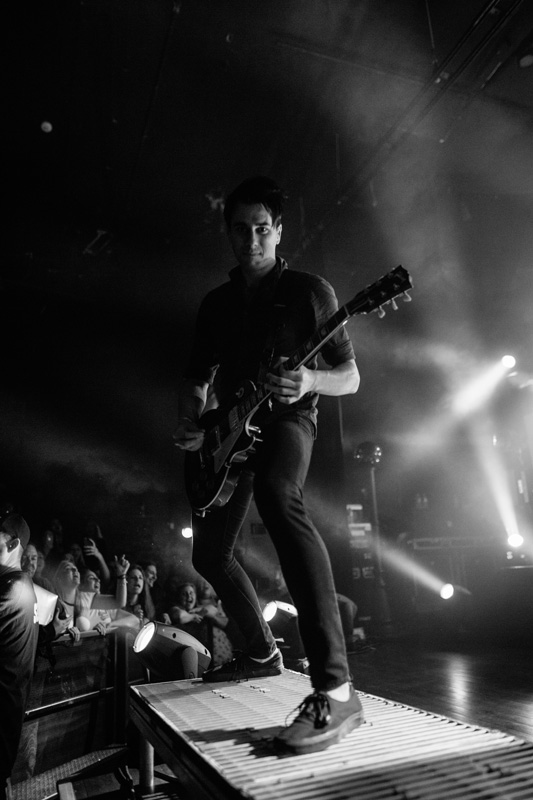 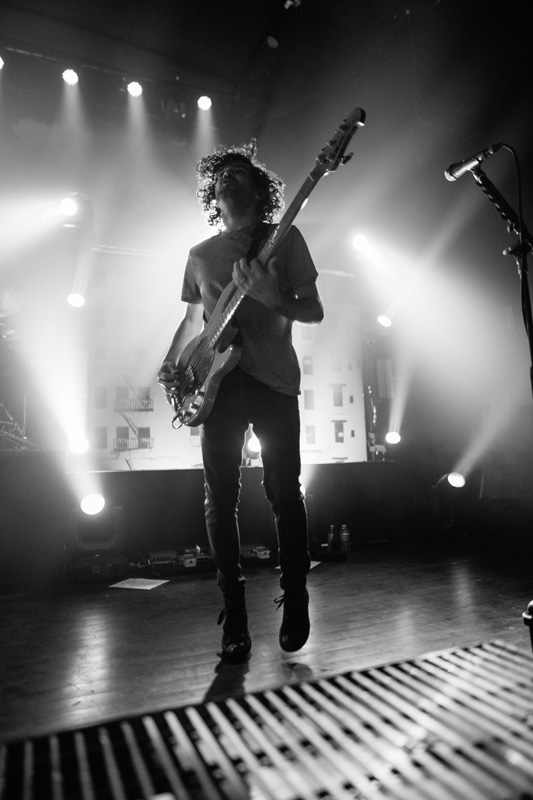 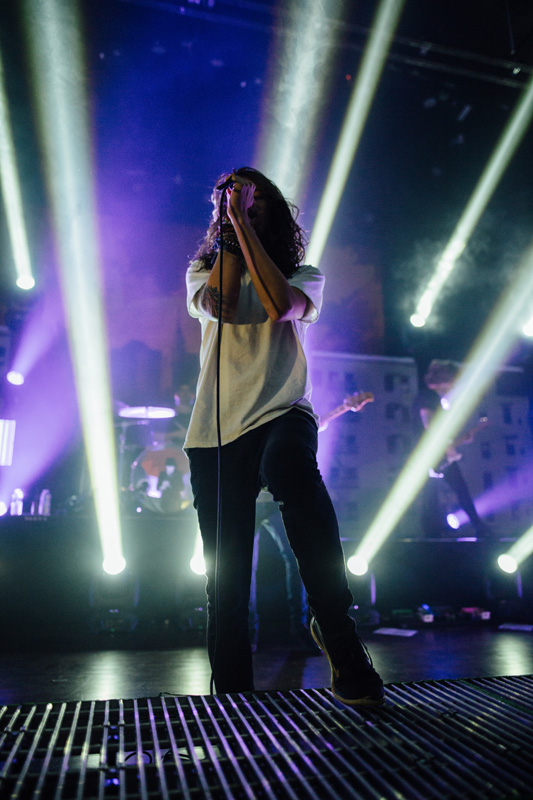 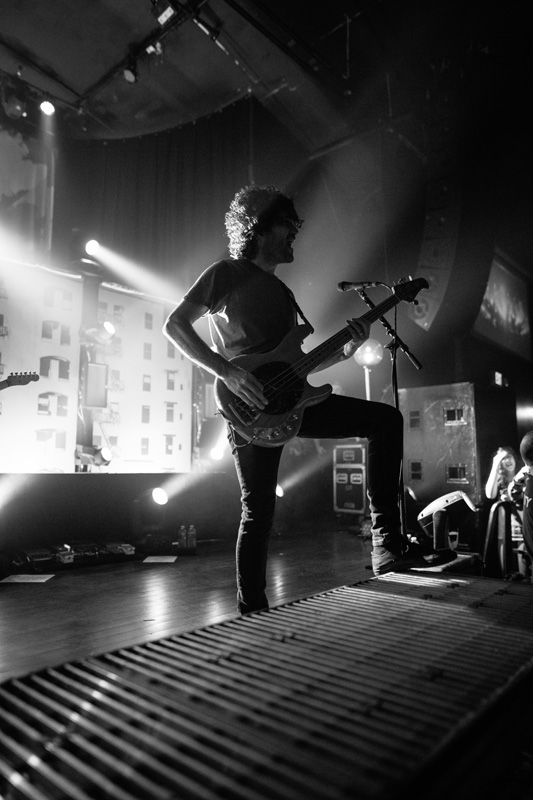 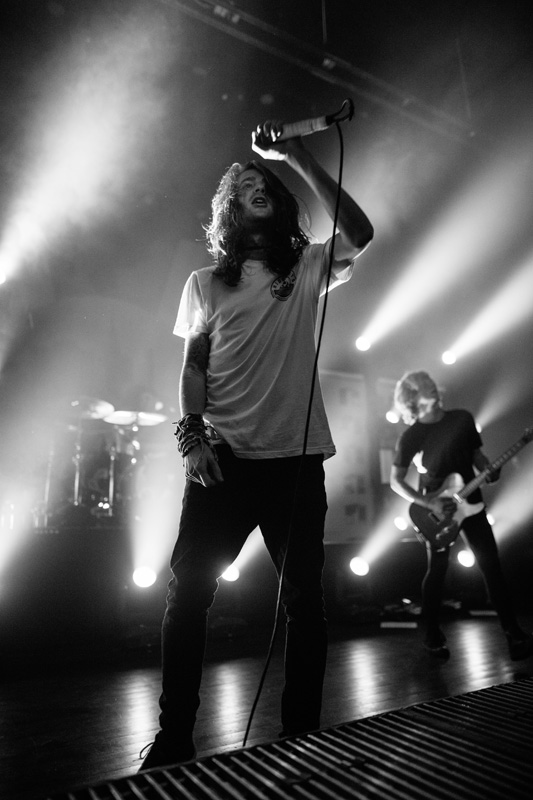 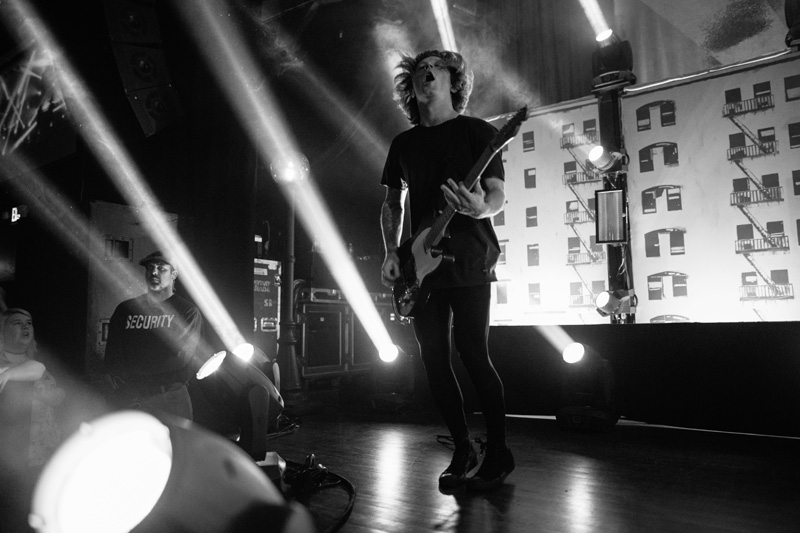 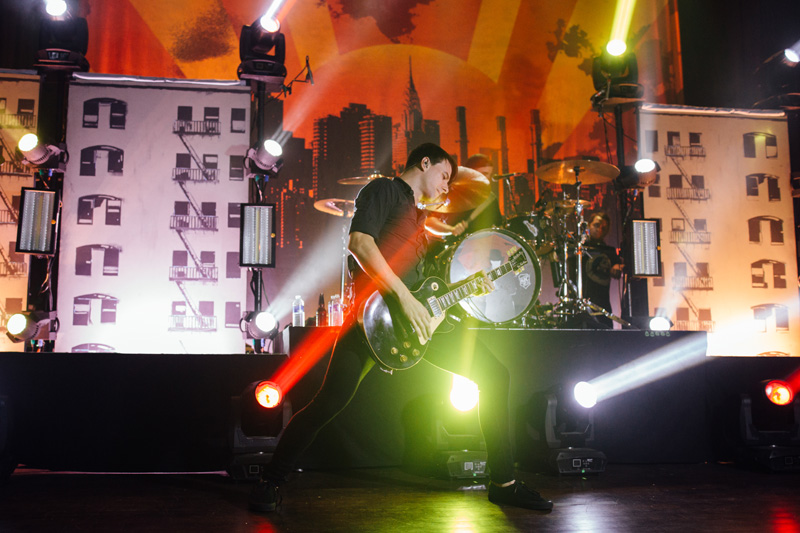