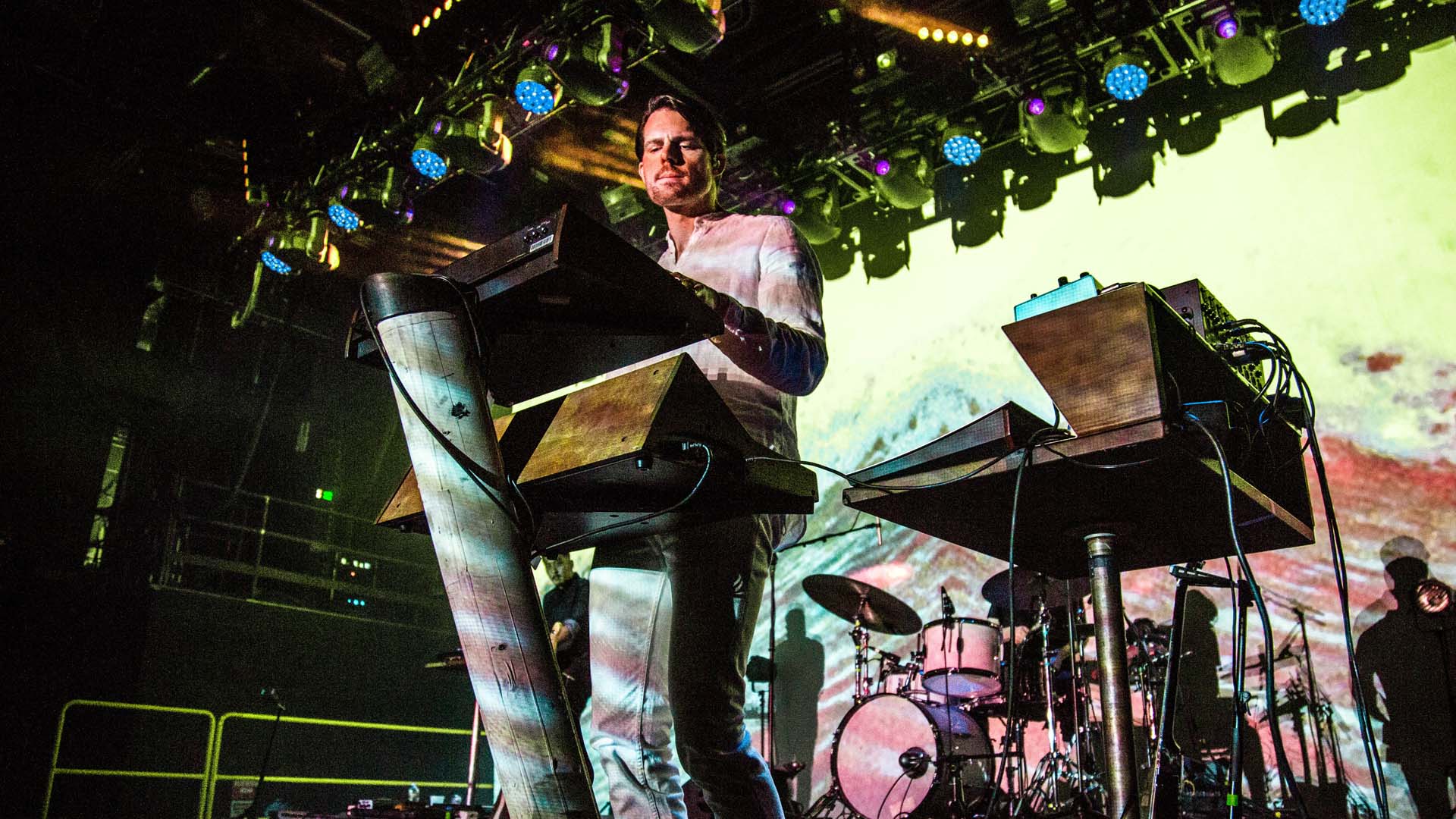 When it comes to mesmerizing a crowd, Tycho knows exactly how to get it done. Hailing from San Francisco, founder Scott Hansen is an expert at striking the perfect balance between ambient music and captivating visuals.

On May 3 at Brooklyn Steel in Brooklyn, NY, the innovator put on a show for the books. Accompanied by his backing band, Tycho played to a venue packed to the brim—people were pouring out of the doors just to witness the magic happening onstage. Playing two different sets that night, the group was able to perform fan favorites such as “Awake”, “Epoch”, and “Source”. Beneath silvery lights to match the lo-fi sounds, fans were captivated by the music and could be seen dancing with each other the entire set.

The “Horizon” group will be continuing on their world tour throughout the year, making a stop tonight in St. Petersburg, FL, and wrapping up in Fajardo, Puerto Rico on December 7.

Check out photos of the show below and make sure to Track Tycho so you never have to miss them performing in a city near you! 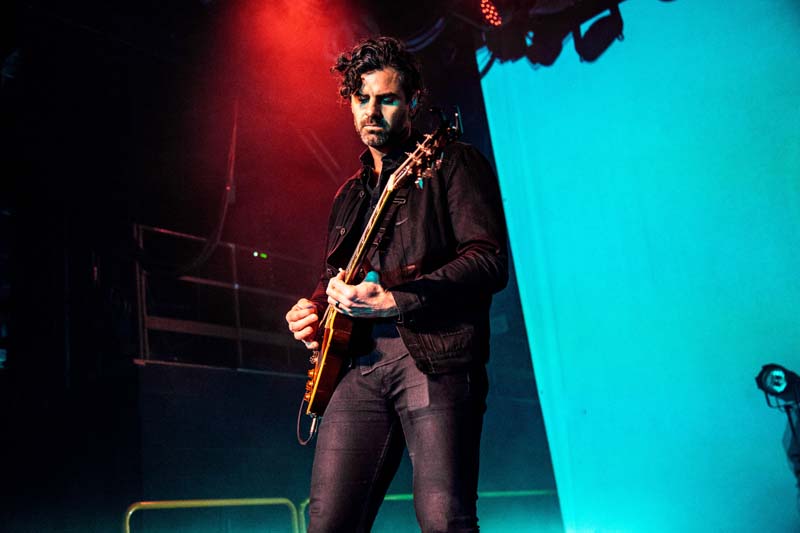 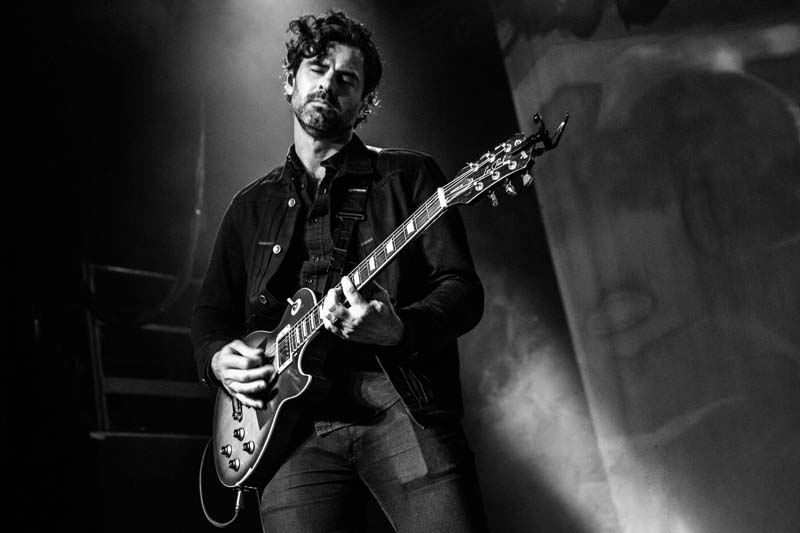 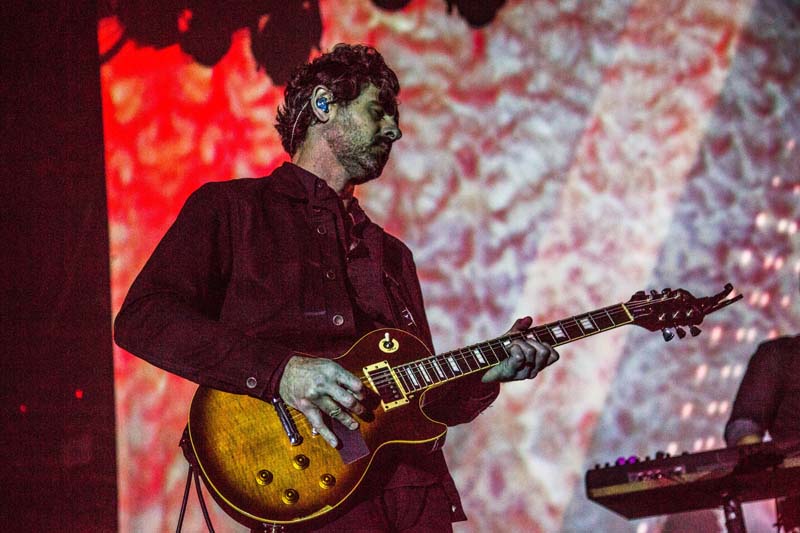 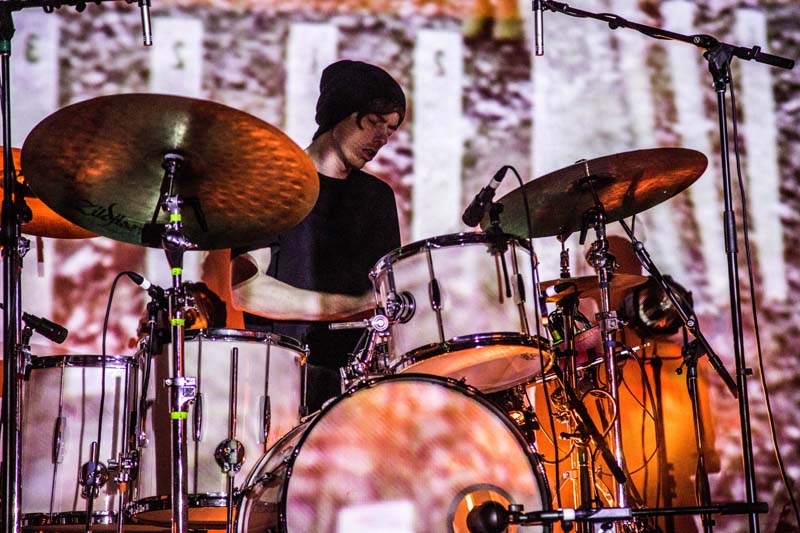 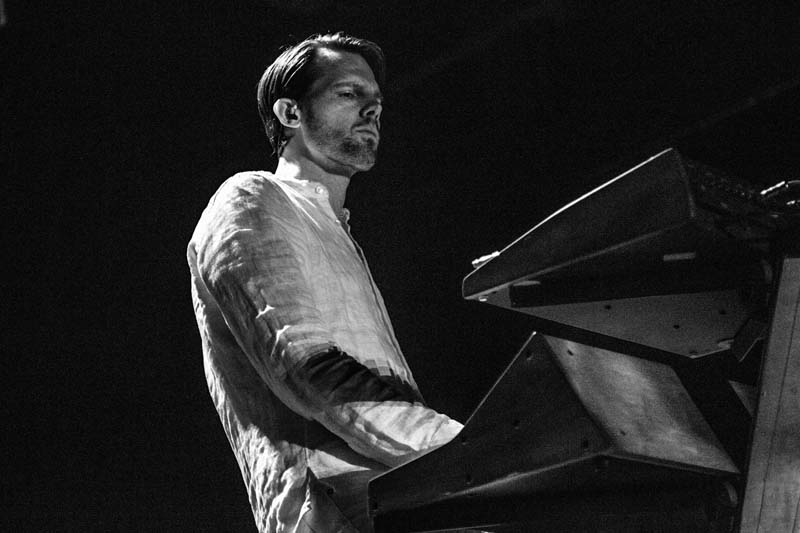 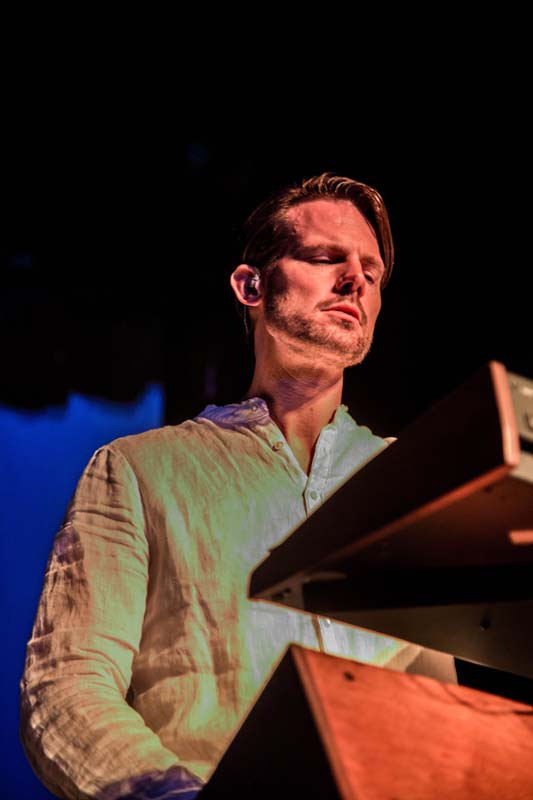 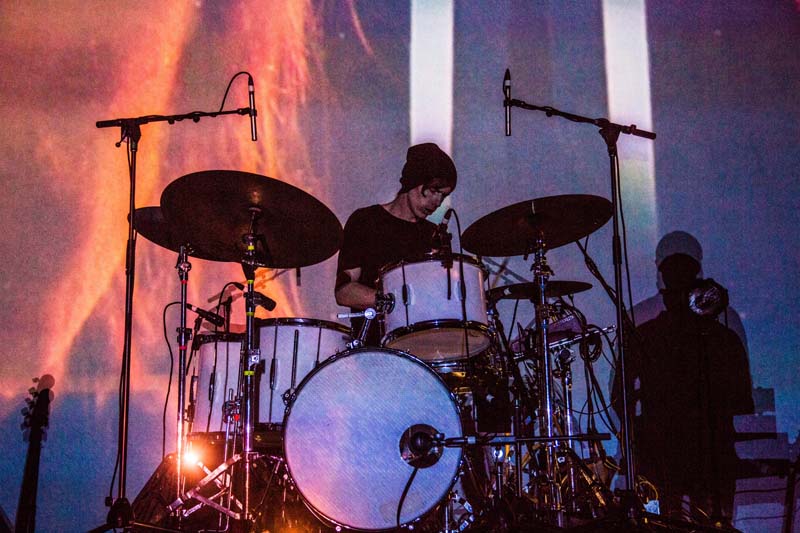 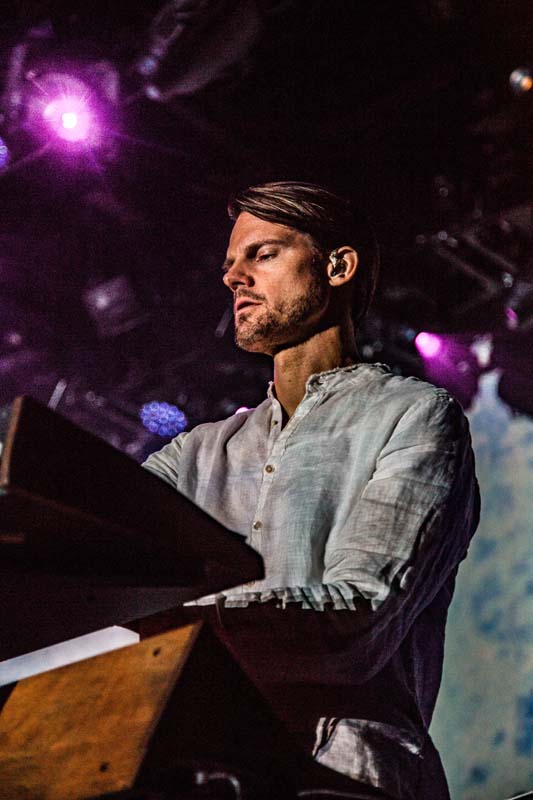 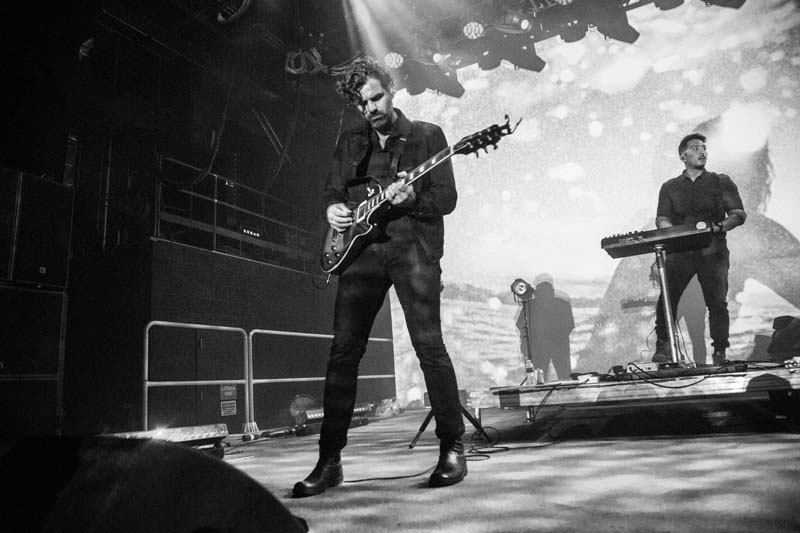 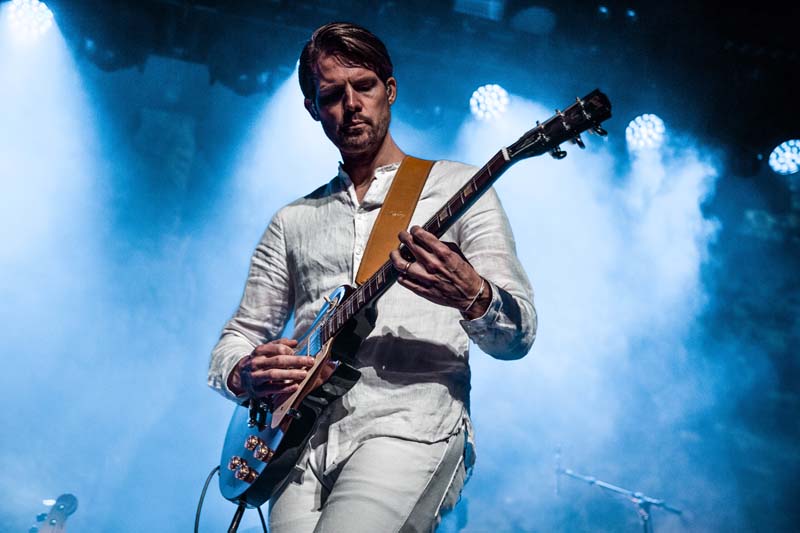 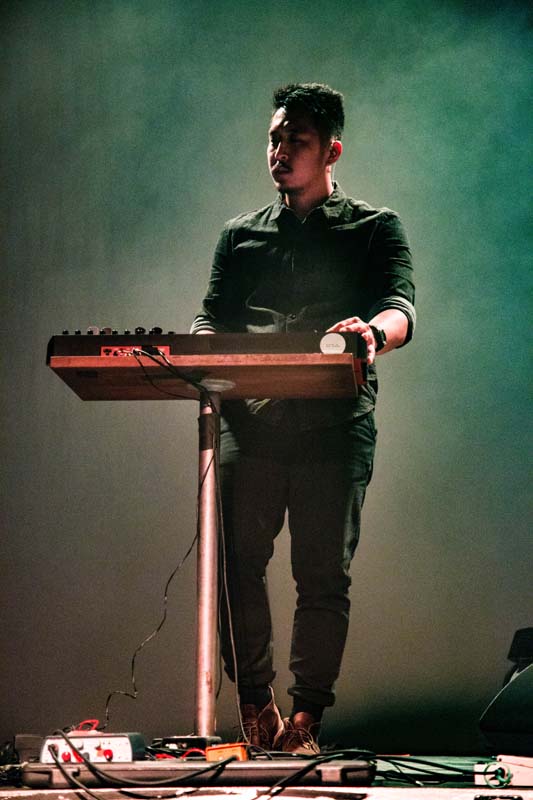 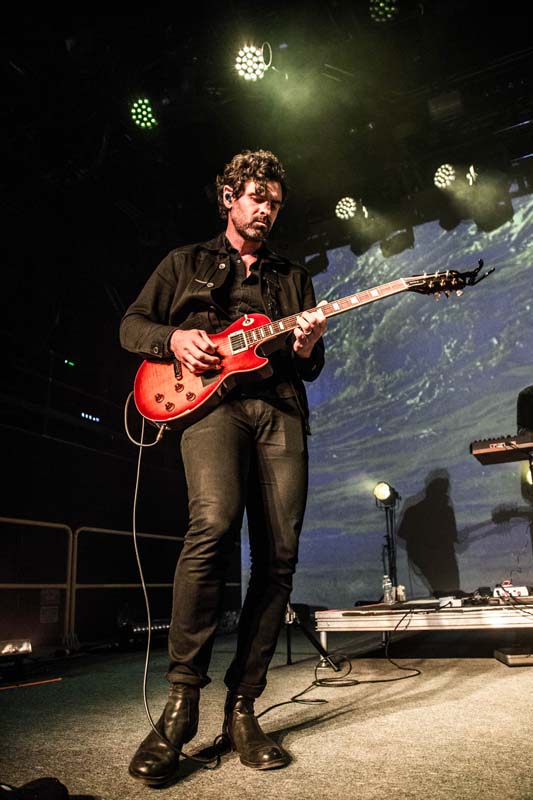