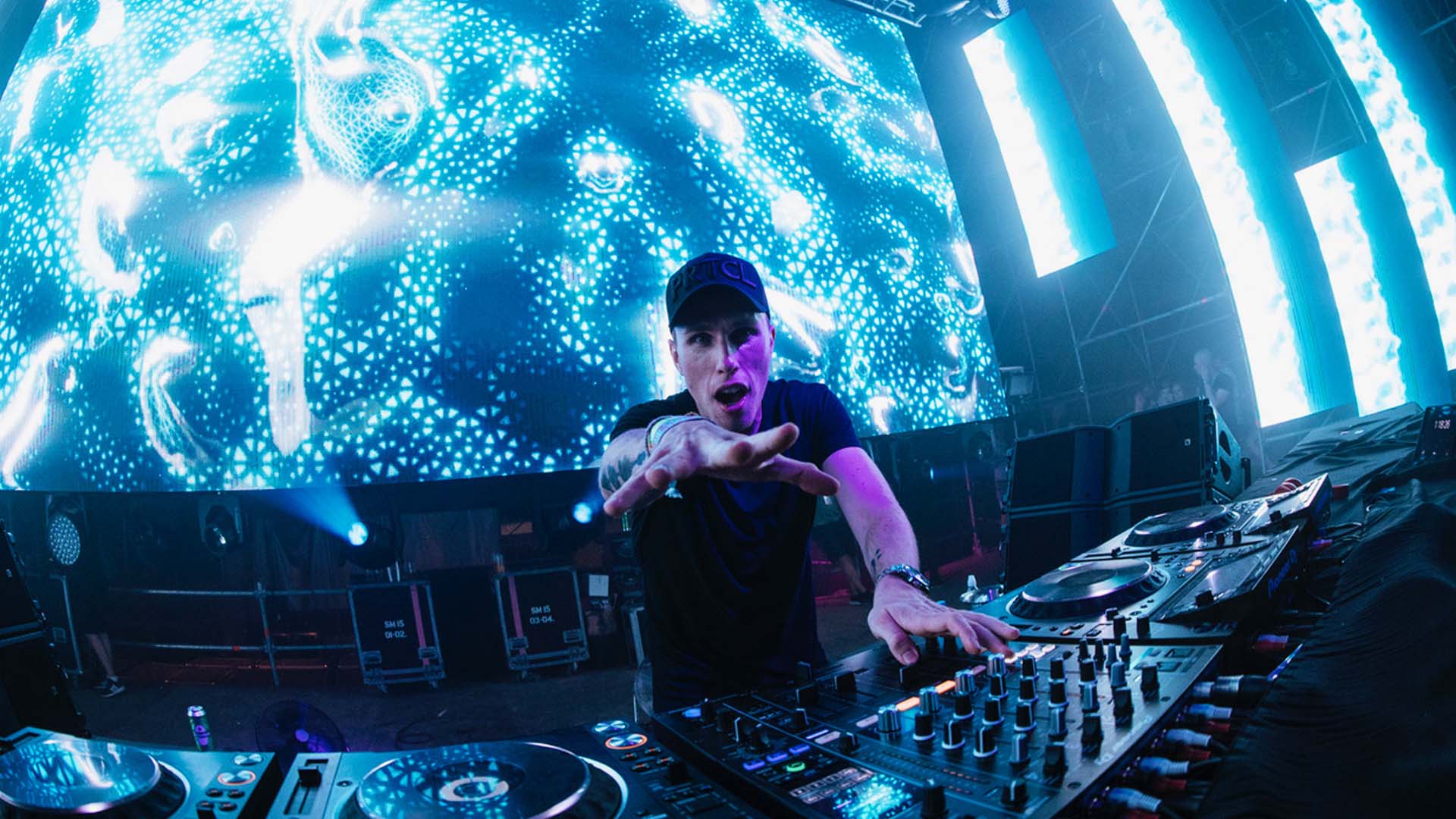 It's hard to believe that one of the most revered labels in the game, Protocol Recordings, has already been around for five years. It seems like just yesterday Dutch DJ Nicky Romero brought the project to life with songs like "WTF!?" and "Like Home", and now, we're here celebrating half a decade of excellence with their team. To mark the occasion, the "Toulouse" producer has been going all out, throwing parties and releasing new music via Protocol Radio (which recently just had its 250th episode) for their fans.

"It’s amazing we are already on our fifth anniversary and I am really proud of what we have achieved so far," said Romero. "We have a dedicated team, a strong brand, a great roster and a loyal fanbase. I think our strength lies in this and that we aim to release the highest quality dance music available. Thanks everyone for the massive support these past five years. Much appreciated."

We got to witness just how hard the Protocol crew goes when we attended Batalon Sound earlier this month, where we caught performances from Florian Picasso, Stadiumx, Raiden, Corey James, Nilson, and Sam Void. Spirits were high, adrenaline was pumping, and yes—the visuals were breathtaking.

Of performing on stage with the team, progressive house duo Stadiumx told us, "We are very proud to be part of the Protocol family of course, it was an honor to remix "Like Home" for the five-year anniversary compilation and to perform for our own Hungarian crowd at Balaton Sound. To perform for 12,000 people and to play the Protocol classics as well gave us goosebumps! Our breakthrough with "Howl At The Moon" meant a lot for us, thank you Protocol team and Nicky."

Check out a recap video and the exclusive photos below, then make sure to Track all of the artists on Bandsintown! 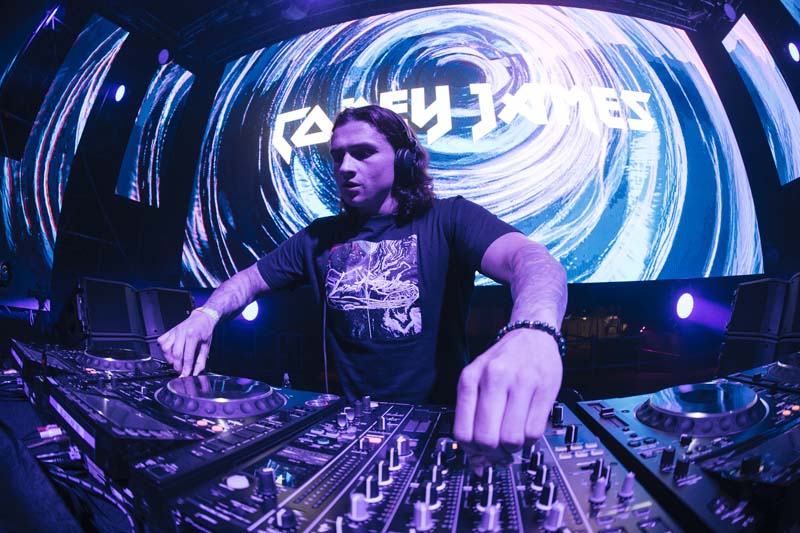 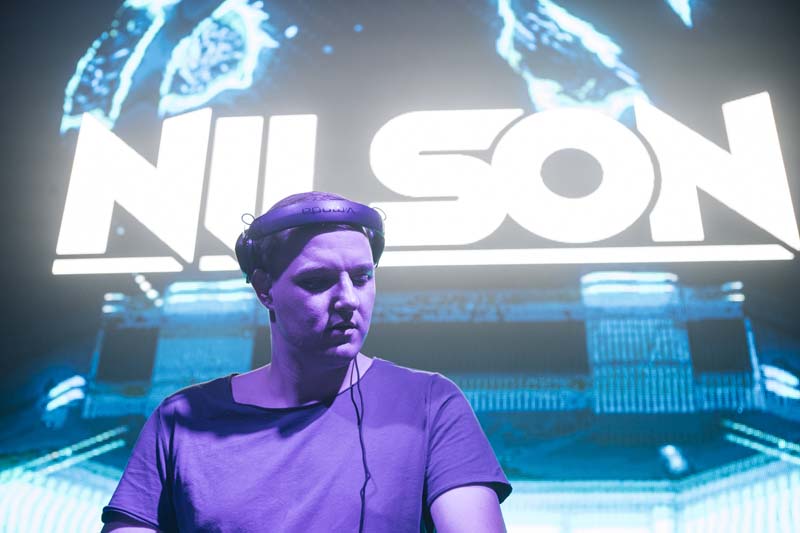 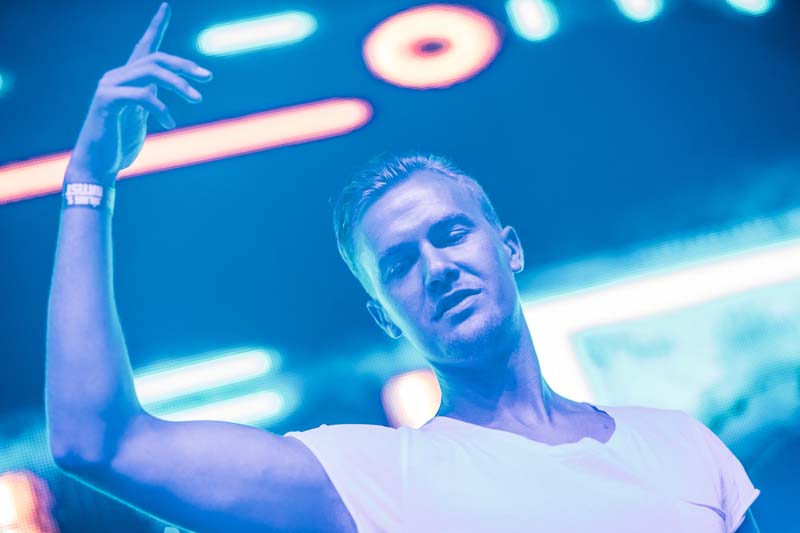 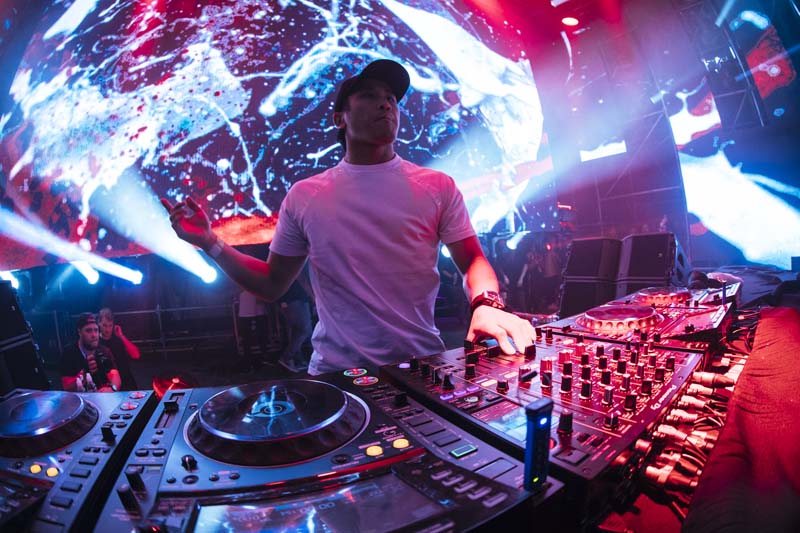 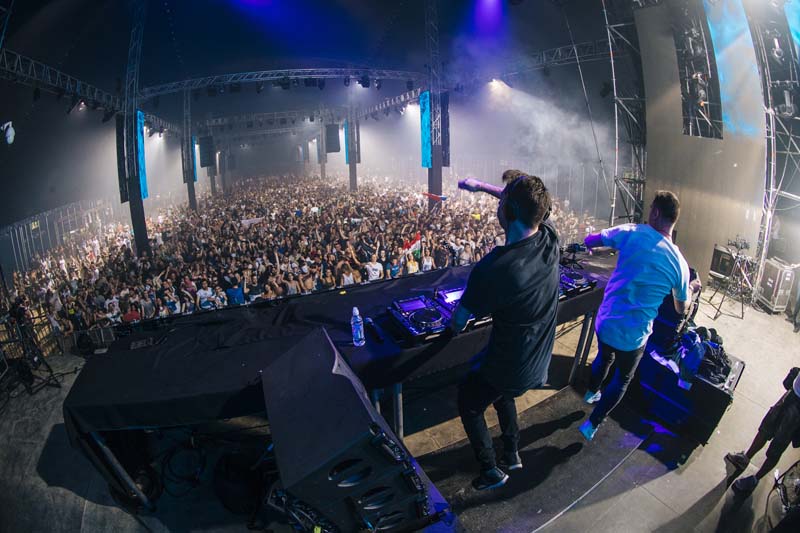 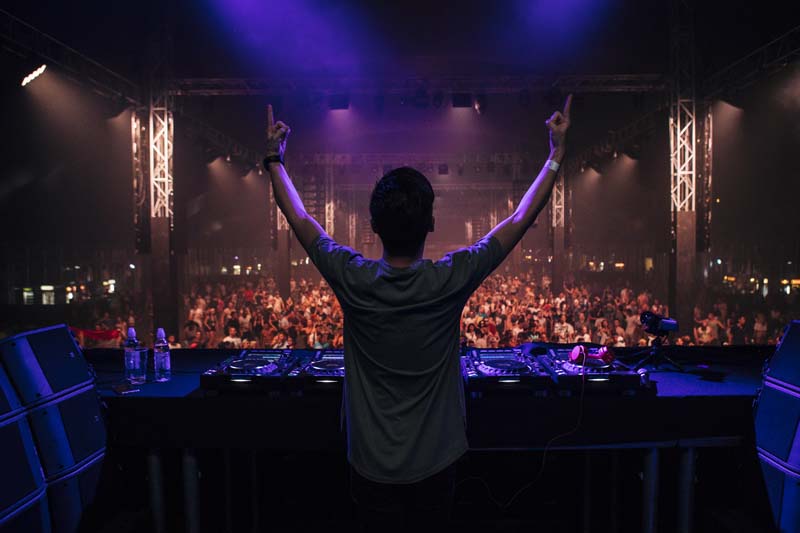 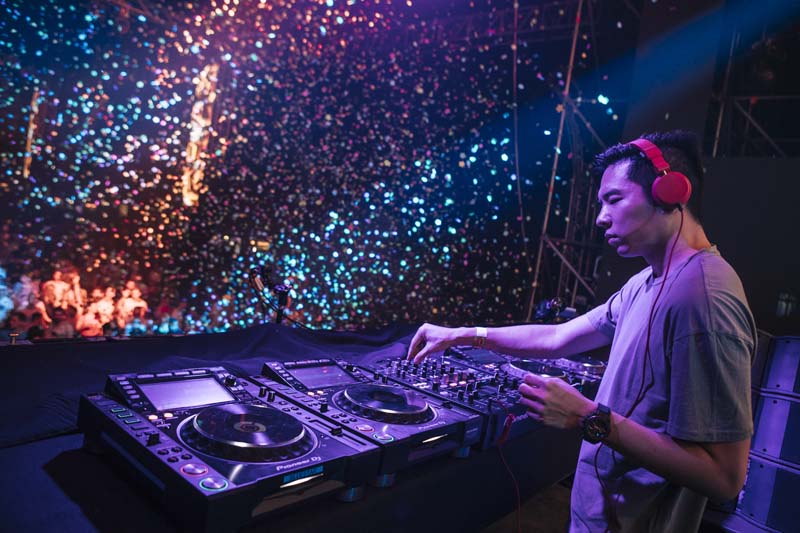 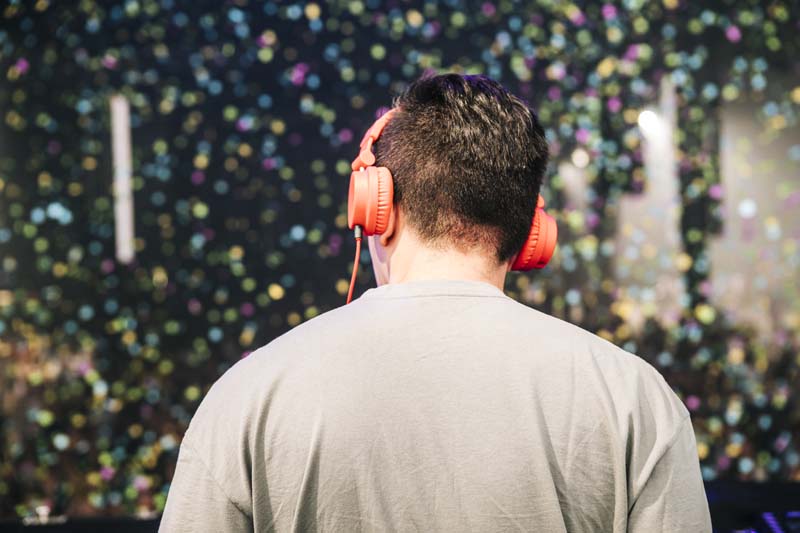 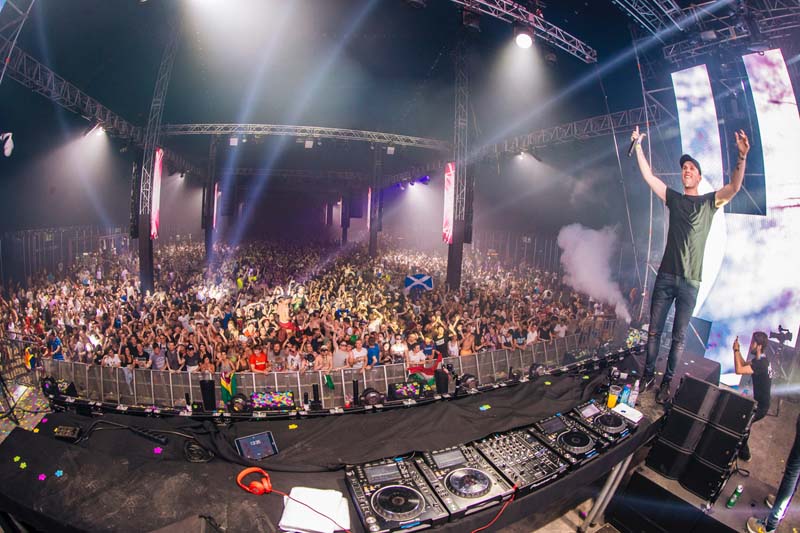 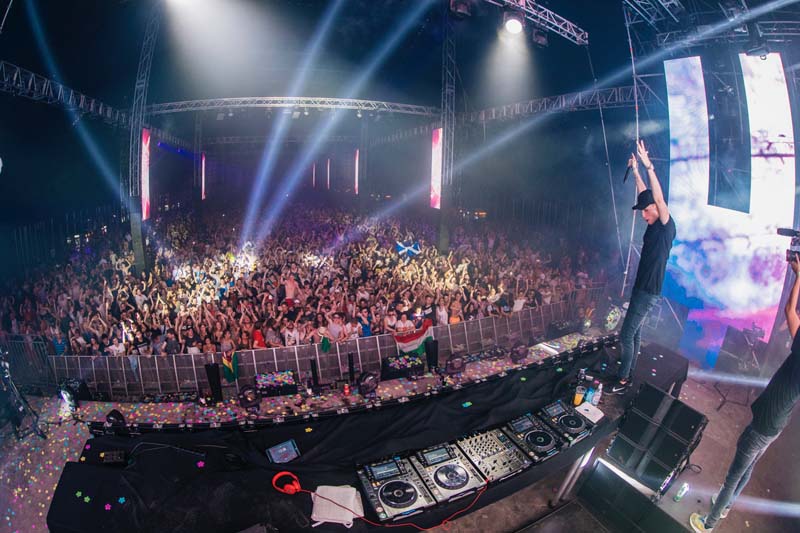 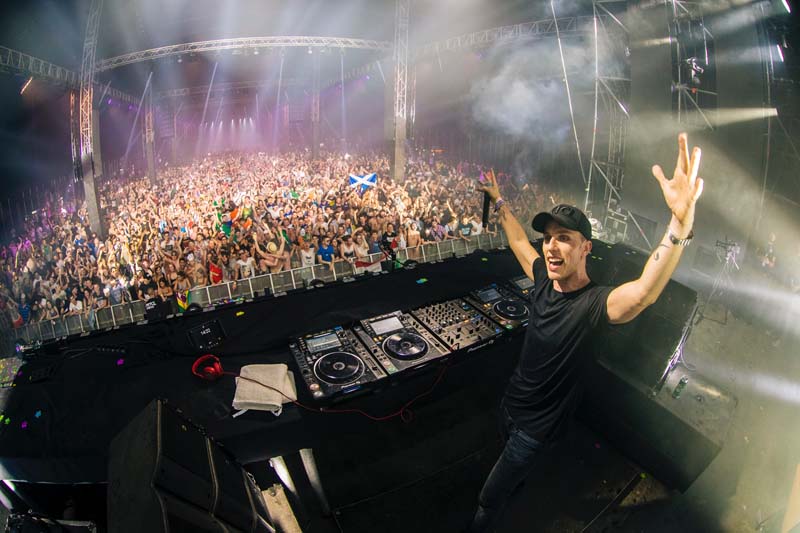 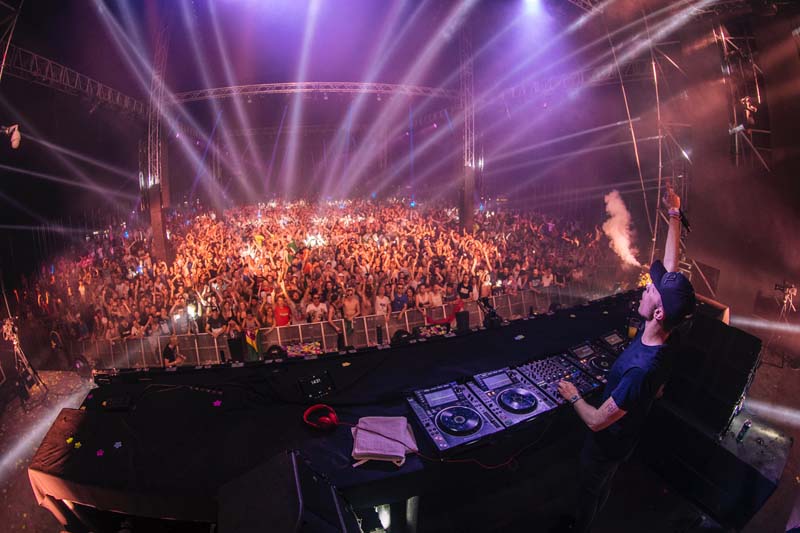 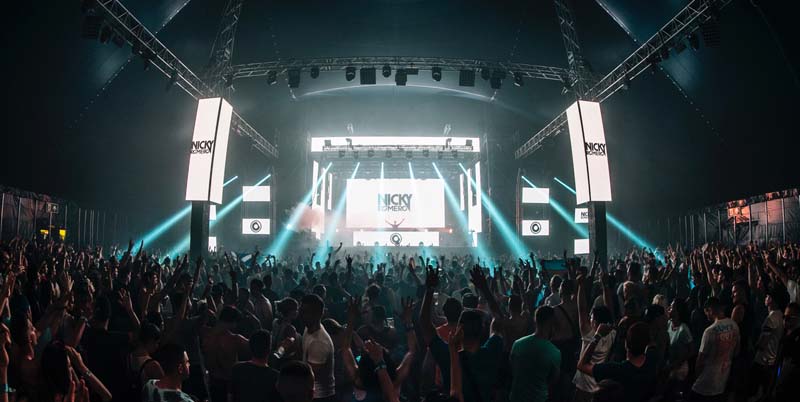 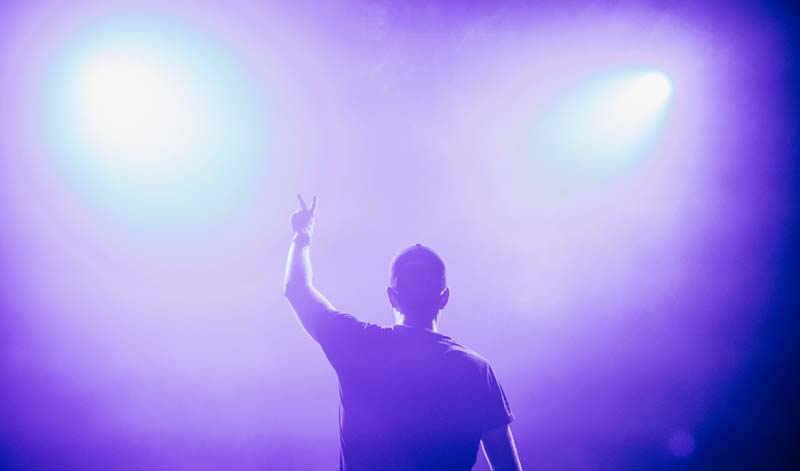 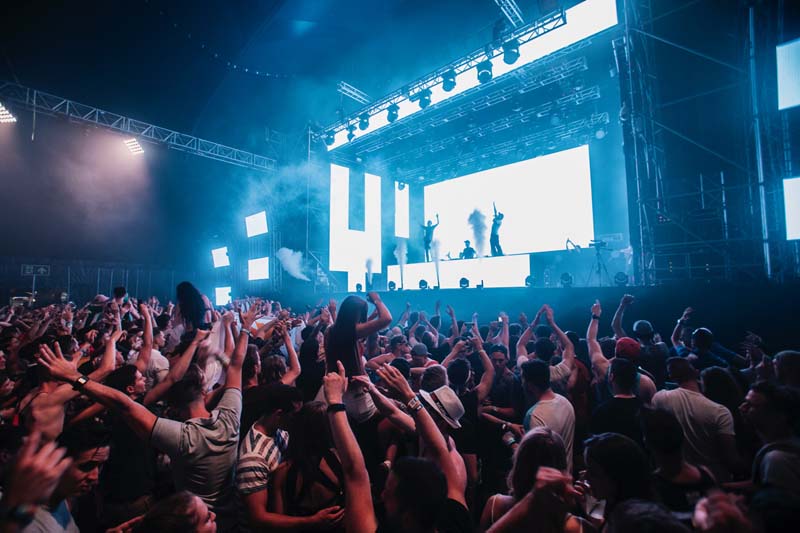 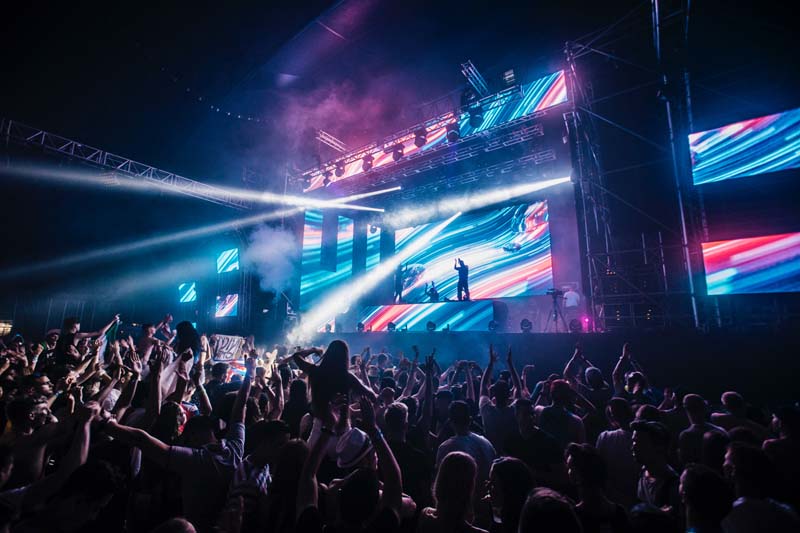 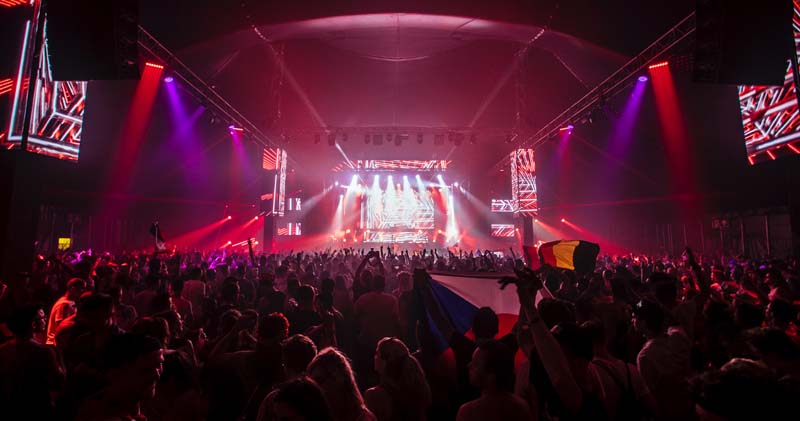 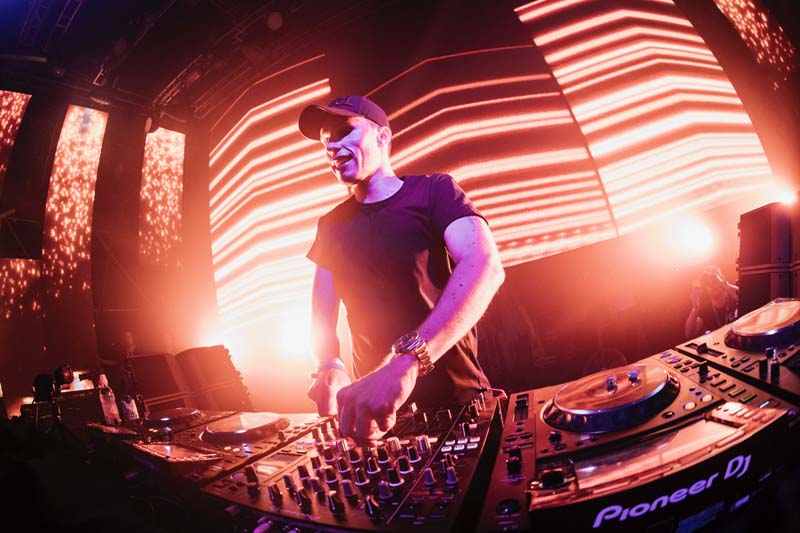 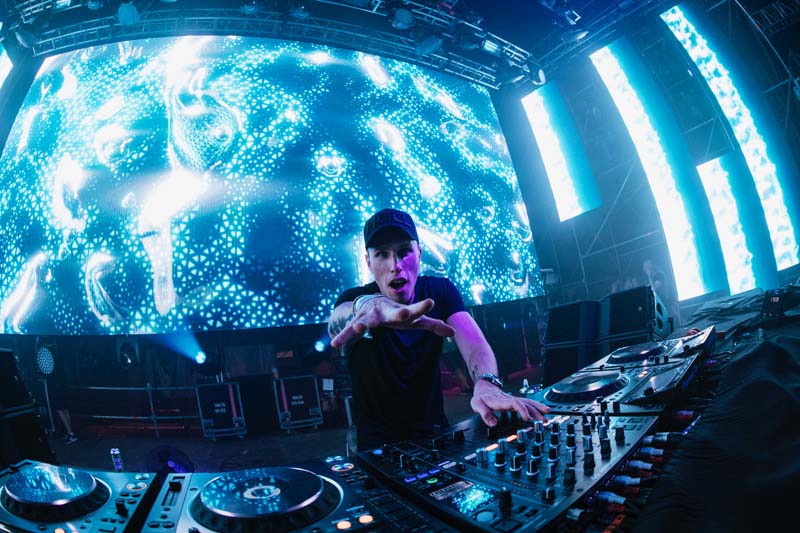 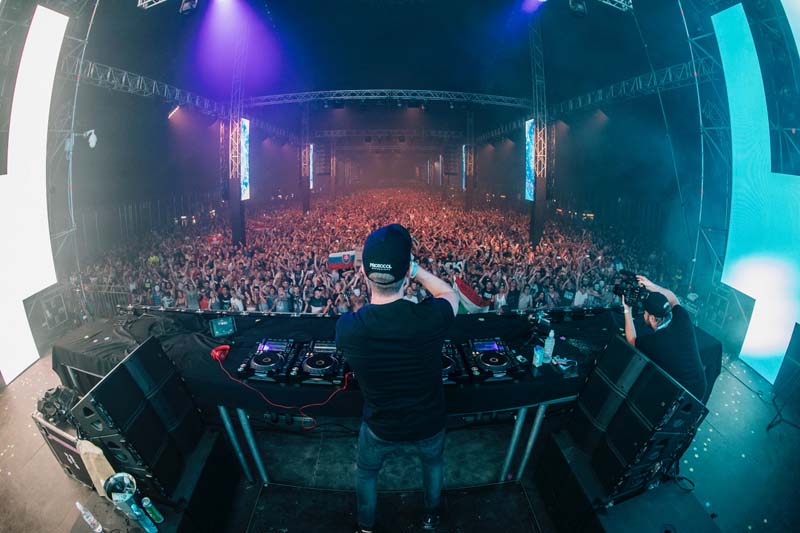 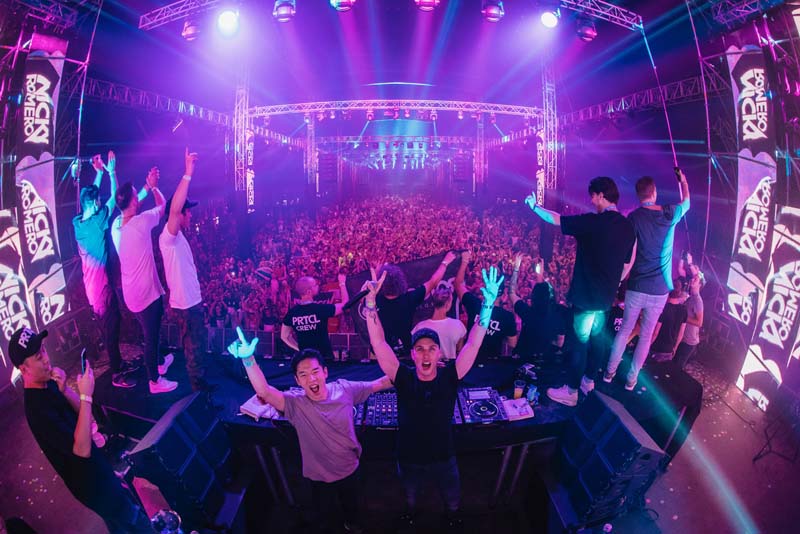