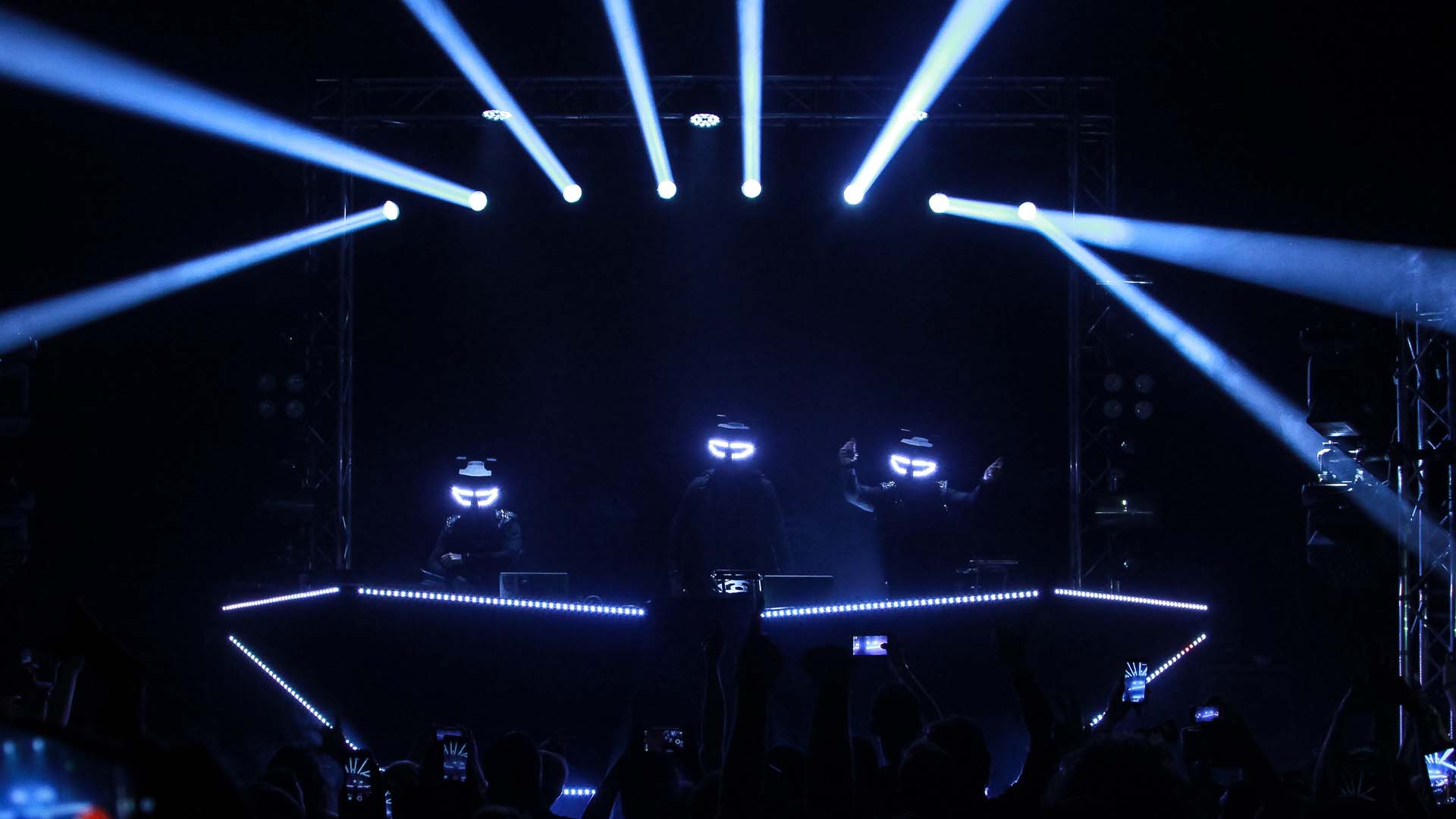 With electrifying visuals and tiger helmets in tow, Black Tiger Sex Machine are a spectacle in and of themselves. Established in 2011 in Montreal, the group has released a ton of singles over the years, making a name for themselves in the electronic music scene.

On April 29 at the Fox Theatre in Boulder, the animated trio took to the stage for a night of impressive beat-making. Equipped with keyboards, a drum machine, and a central mixer, the group’s unique live performance had the crowd with their hands up as thumping bass and drops came through the speakers. LED lights flashed in unison with the music, making this BTSM a stunning display for those in attendance.

Throughout the summer, the “Religion” musicians will be making stops at several North American and European music festivals, appearing at Lollapalooza France on July 22 and wrapping up at Lost Lands on September 29 in Thornville, OH.

Check out the photos below of the Black Tiger Sex Machine show, and make sure to Track them so you never have to miss a show! 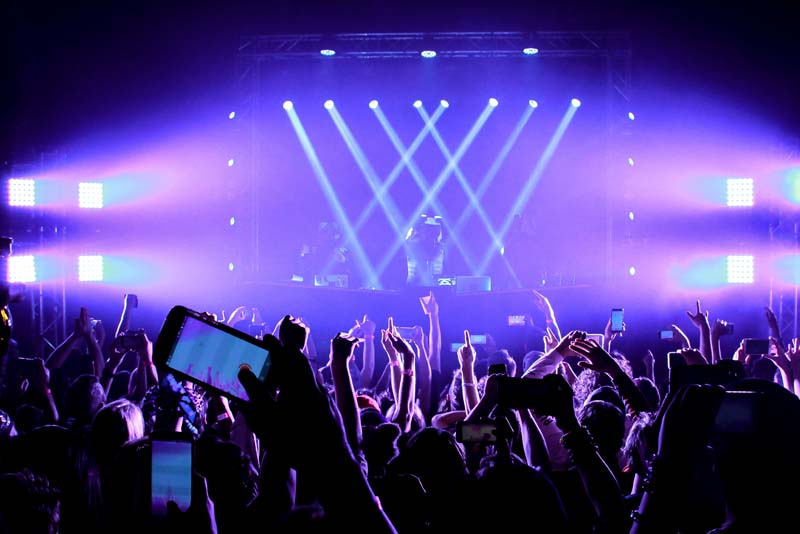 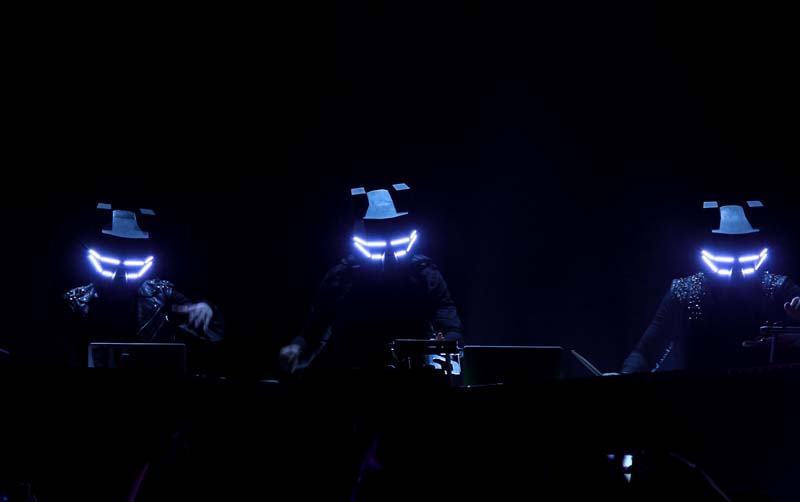 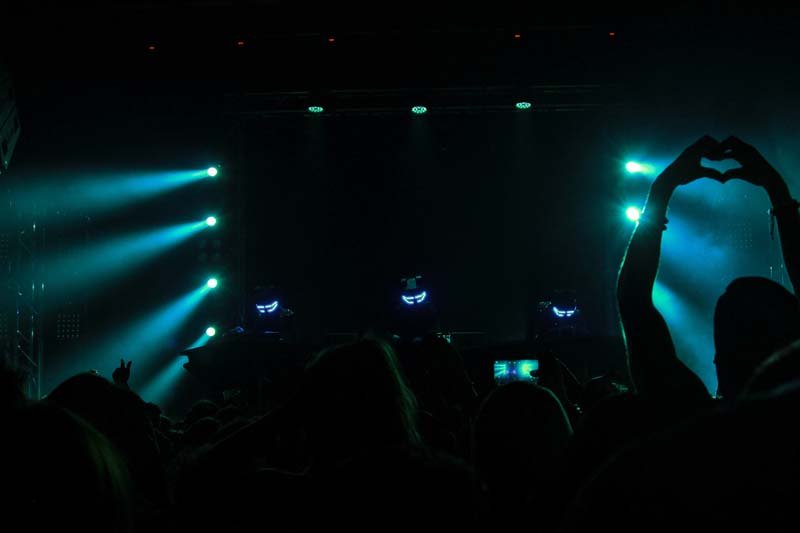 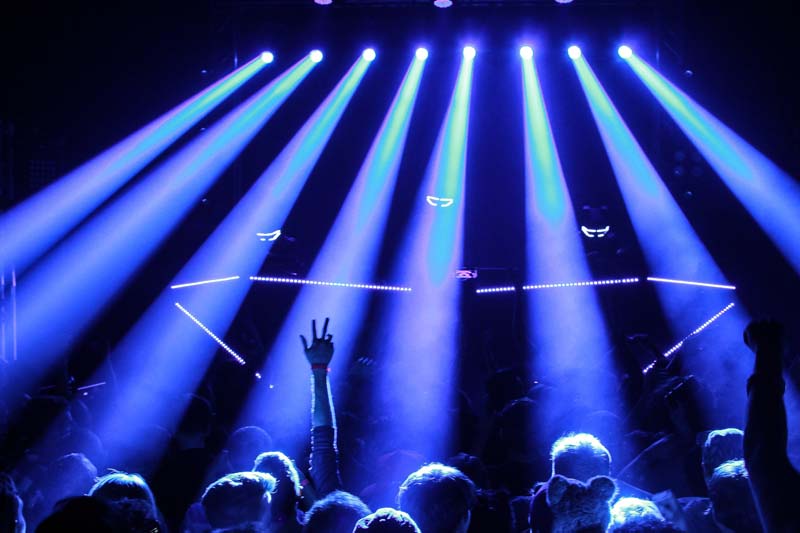 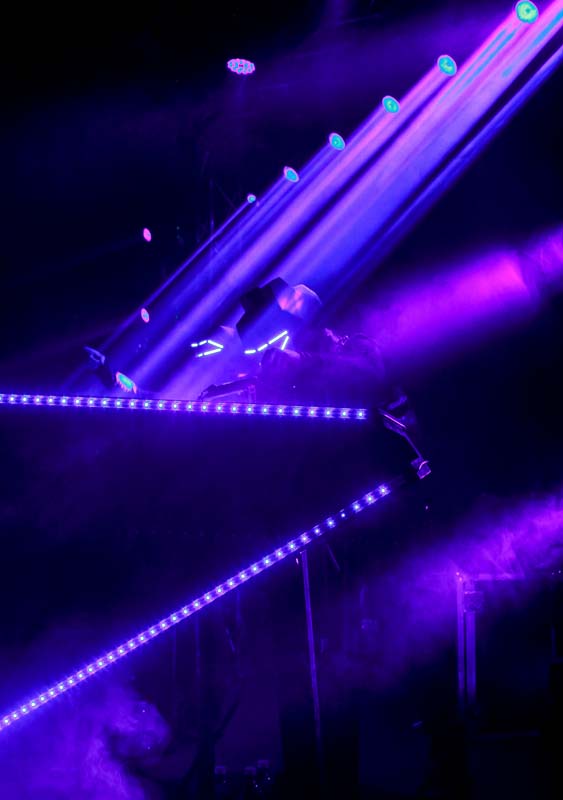 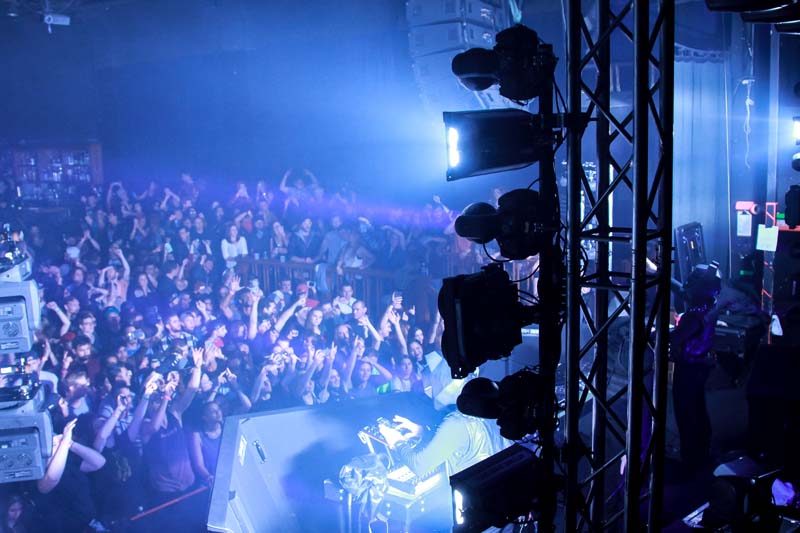 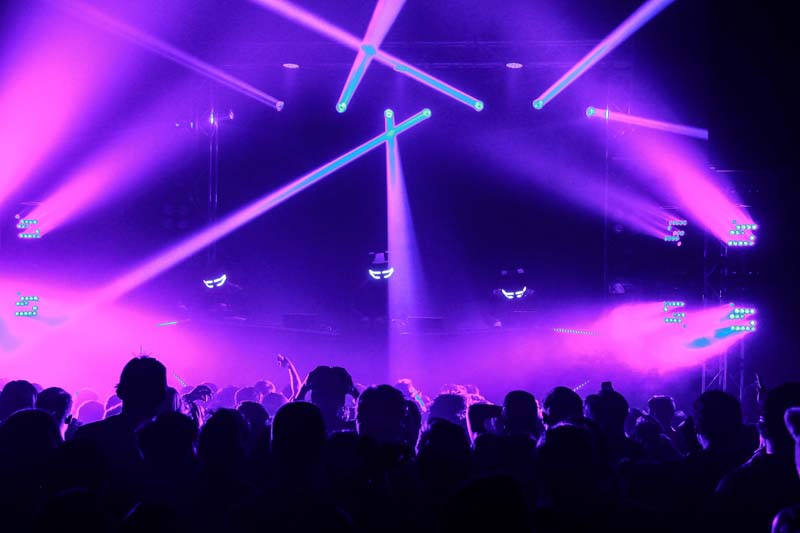 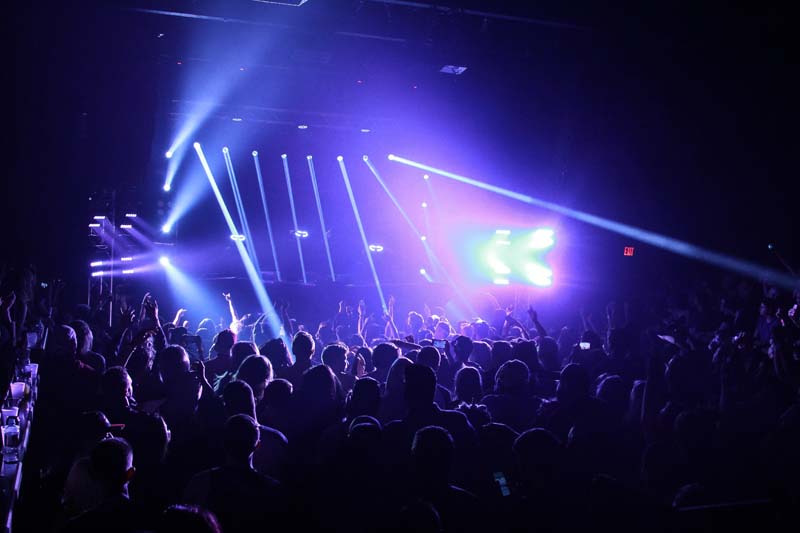 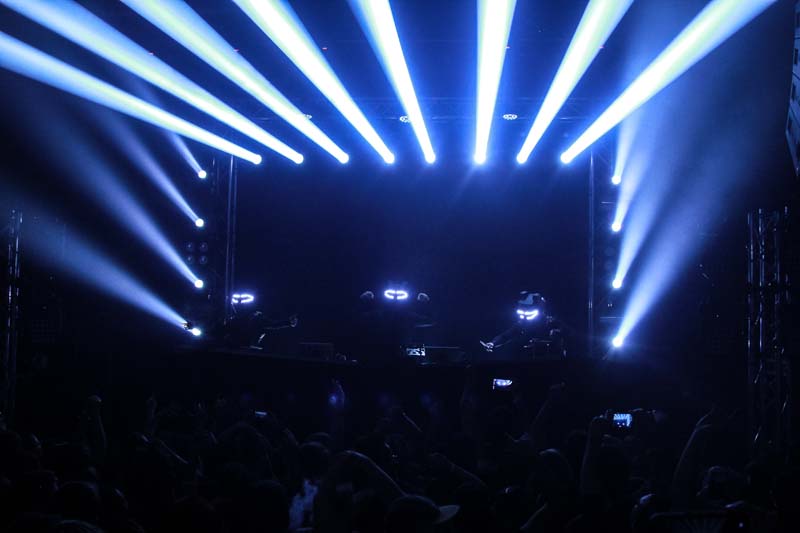