Despite the fact that they’re on the road to celebrate the 50th anniversary of their album Odyssey and Oracle, The Zombies don’t sound a day out of practice. Formed in 1962 in St. Albans, England, the band blew up on the scene with their first hit single “She’s Not There”. As a part of the British Invasion, the group experienced fame all over the world, becoming one of the '60s most influential bands.

On May 4 at The Heights Theater in Houston, the original foursome put on a spectacular show. Playing an intimate set to a crowd of true Zombies fans, they moved through fan favorites like “Can’t Nobody Love You” and “Summertime”, which had every concertgoer singing along, and even sparked a standing ovation after each song. The rockers wrapped up the night with their classic, “The Way I Feel Inside”, delivering a memorable performance for their ultimate fans.

The “Work ‘n’ Play” musicians will be making two stops throughout the winter and fall with a show at the London Palladium on September 29 and The Moody Blues Cruise on January 2 in Miami, Florida.

Check out the photos of The Zombies show below and then make sure to Track them so you never have to miss them live! 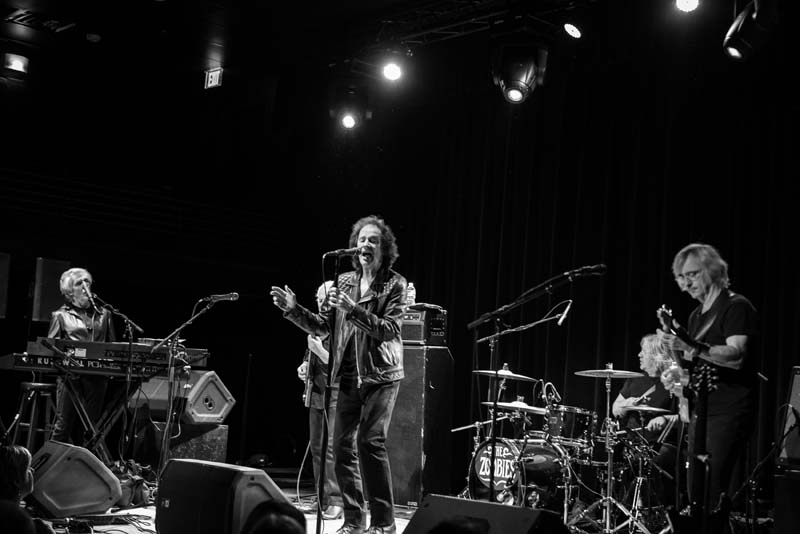 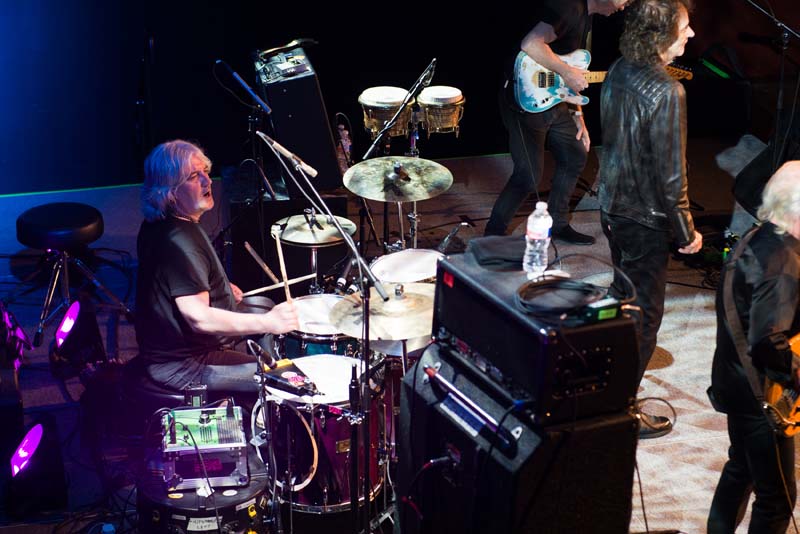 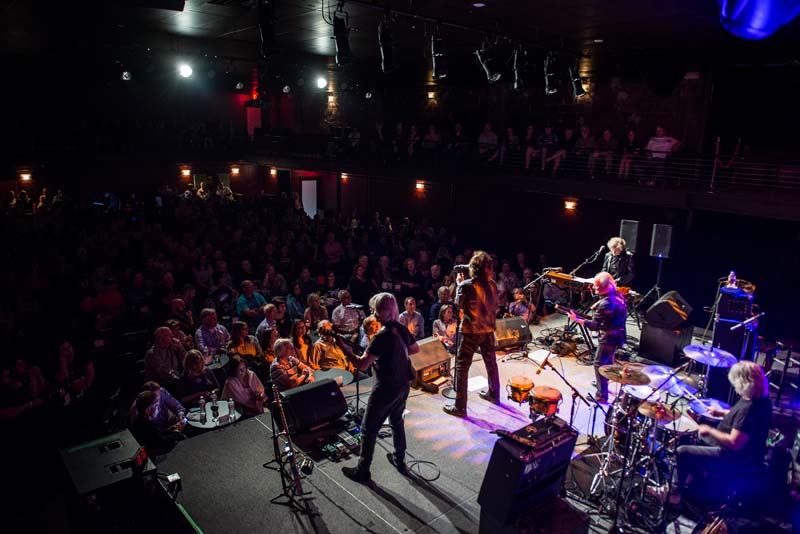 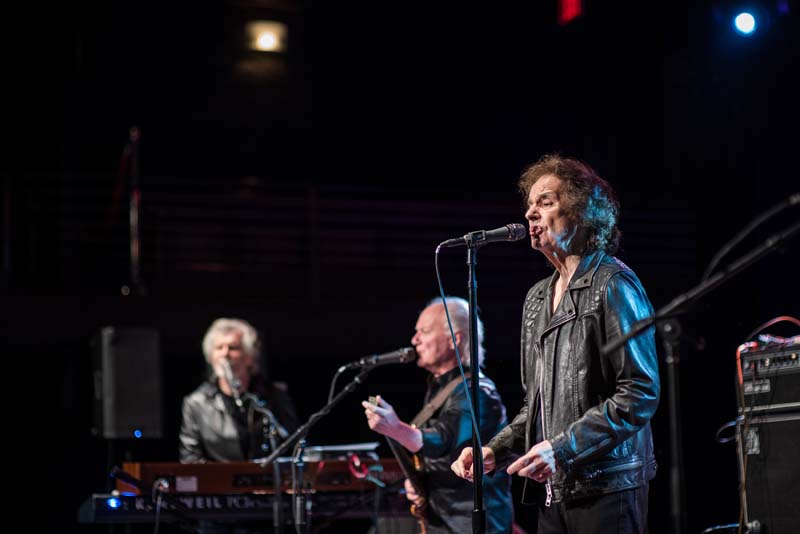 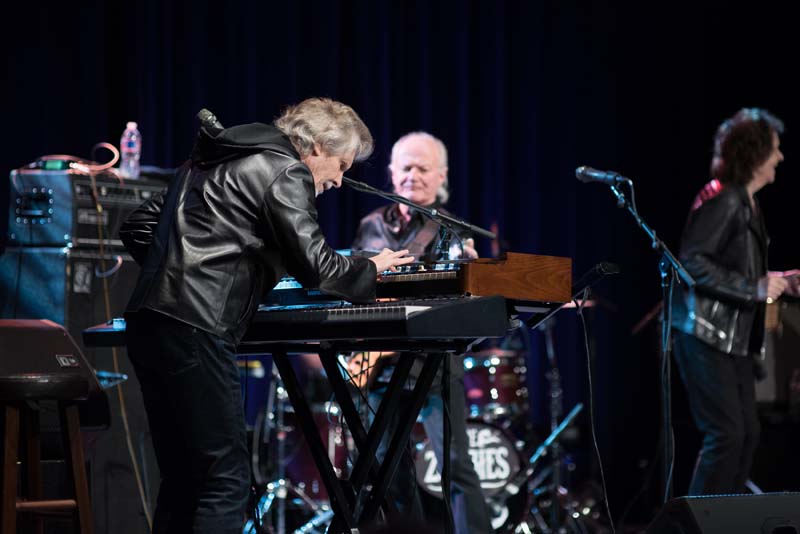 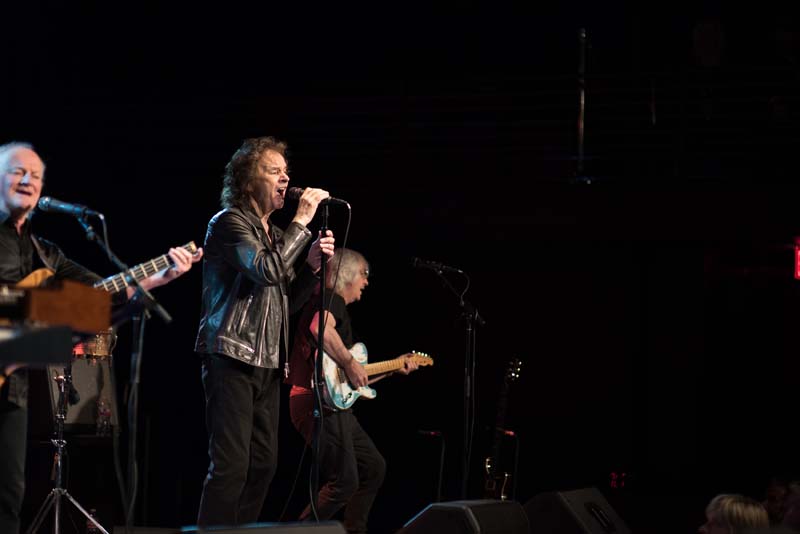 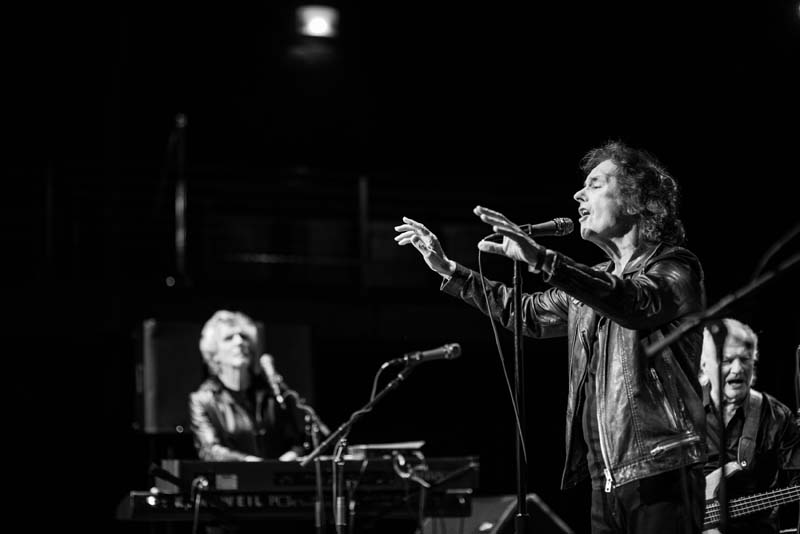 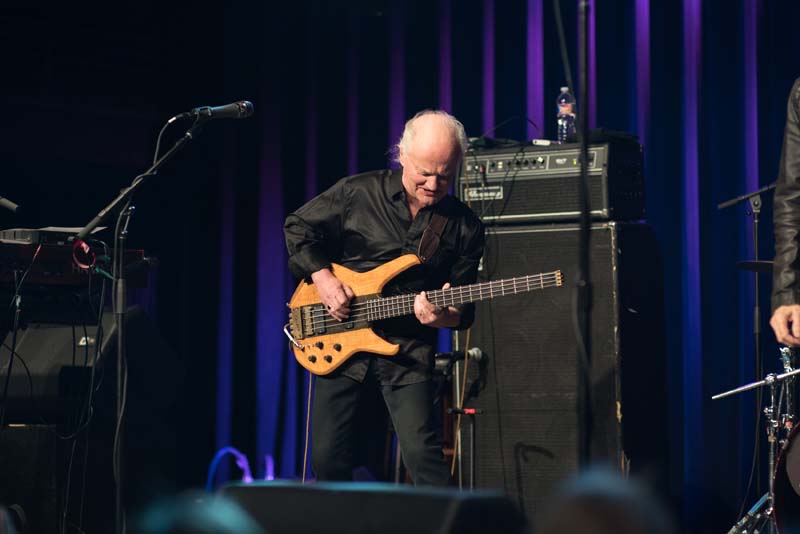 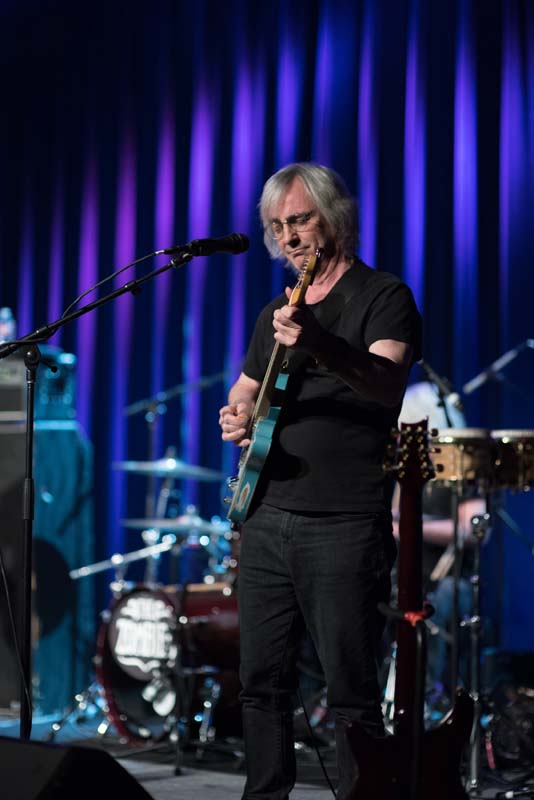 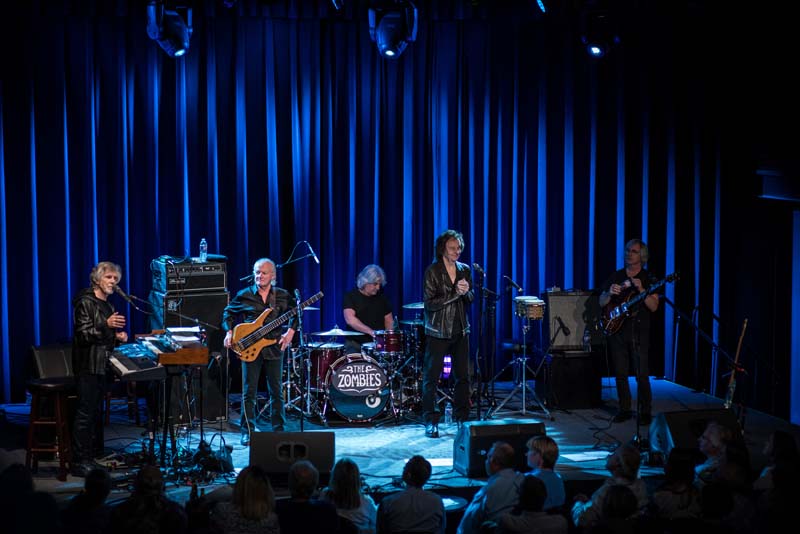