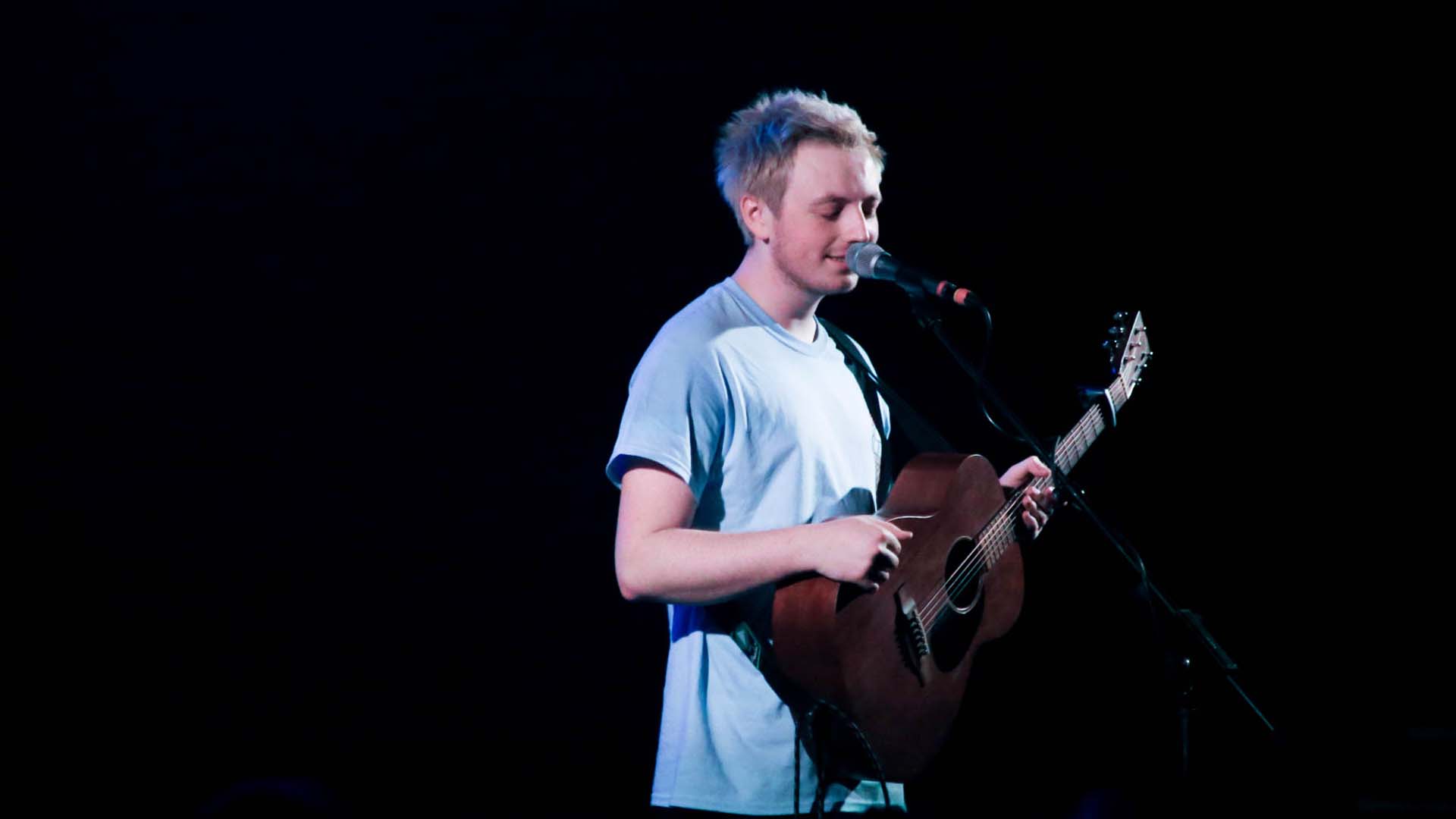 Despite his humble beginnings of uploading cover songs to the internet, Lewis Watson is certainly no average Youtuber. Equipped with passionate vocals, a knowledge for smooth melodies, and a knack for penning emotionally complex lyrics, this Oxfordshire native has found major success in the industry. Since the release of his first EP It's Got Four Sad Songs on It BTW in 2012, the singer-songwriter has been a force to be reckoned with.

On May 6 in Hollywood, Watson played a vibrant, acoustic set to a crowd of die-hard fans. Performing songs from his most recent album, the English musician had the crowd singing and swooning the entire night. With jokes, laughter, and even performing whilst walking through a sea of fans, the “little light” singer's set was spectacular.

Didn’t catch this show? Lucky for you, the artist will be embarking on a US and European tour this fall, starting August 6 at the 110 Above Festival in Leicester, UK and wrapping up in San Antonio, TX on November 6 at Sam’s Burger Joint.

Check out the photos of the show below and then make sure to Track Lewis Watson so you can see him in a city near you! 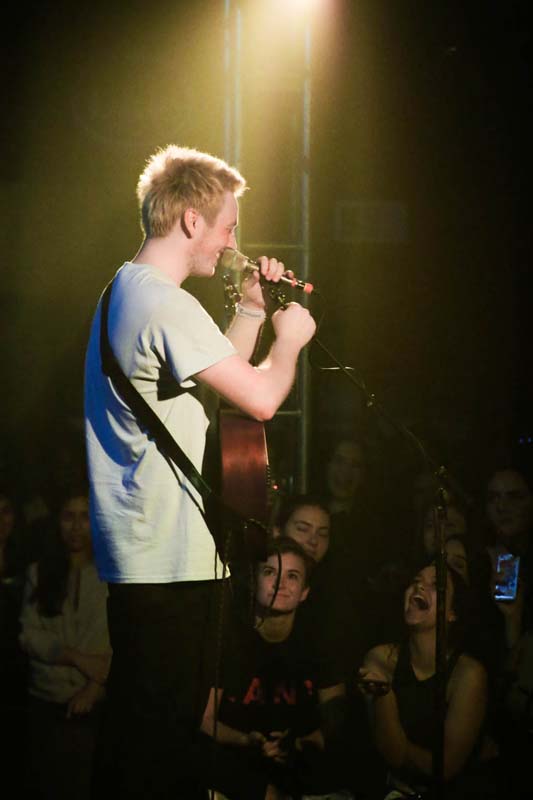 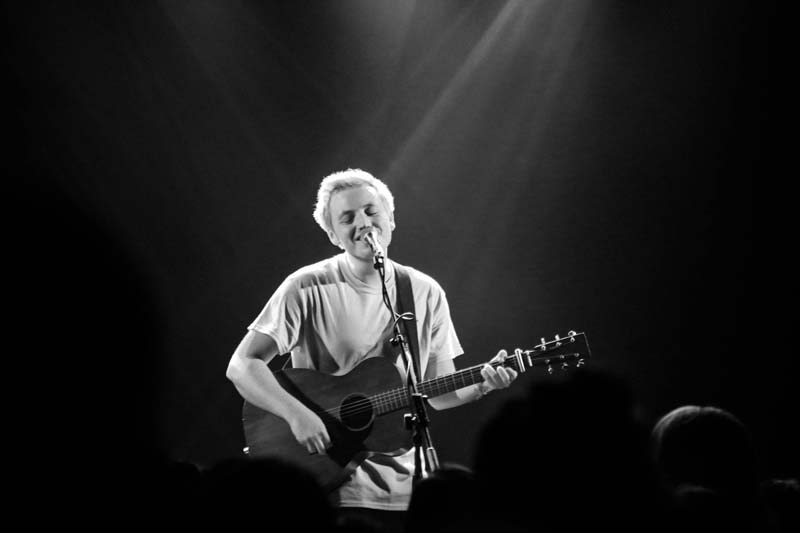 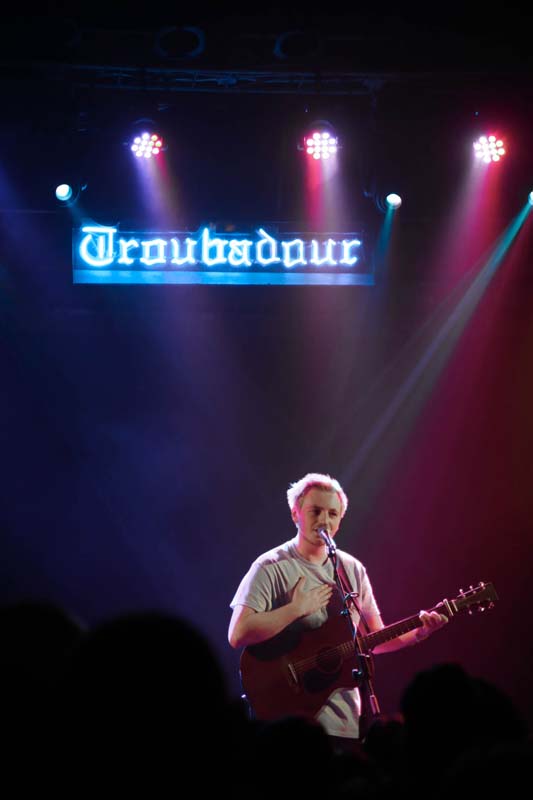 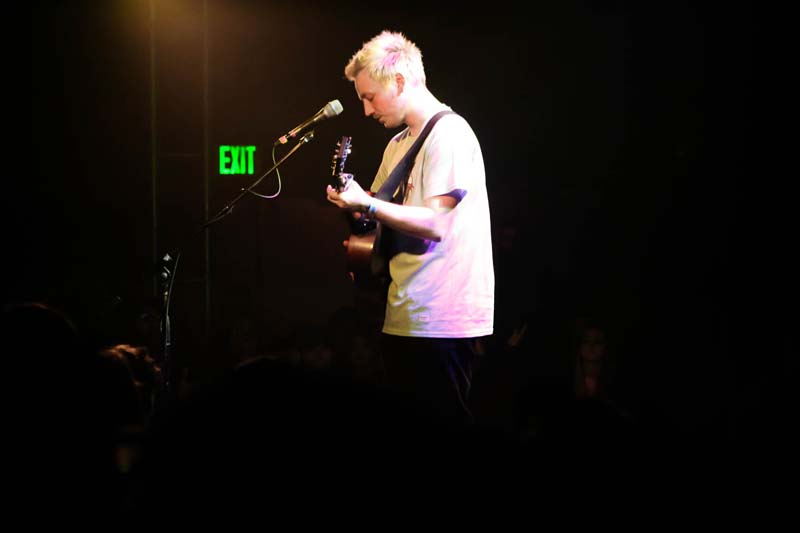 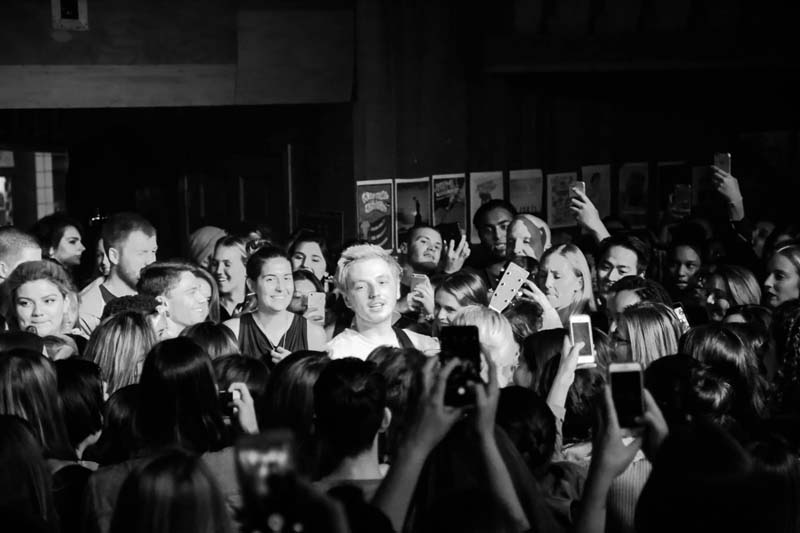 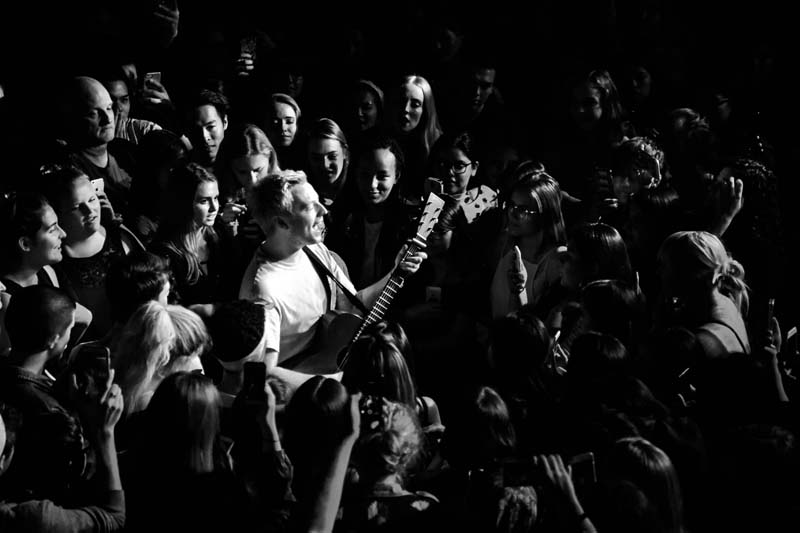 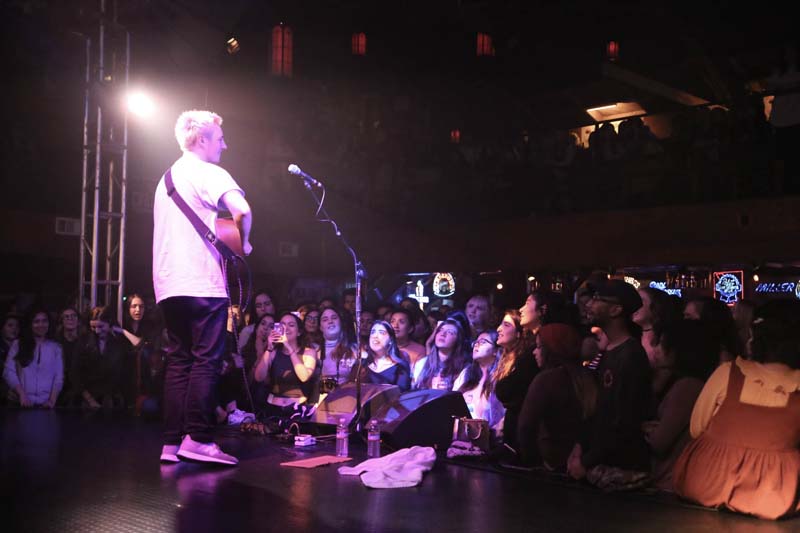 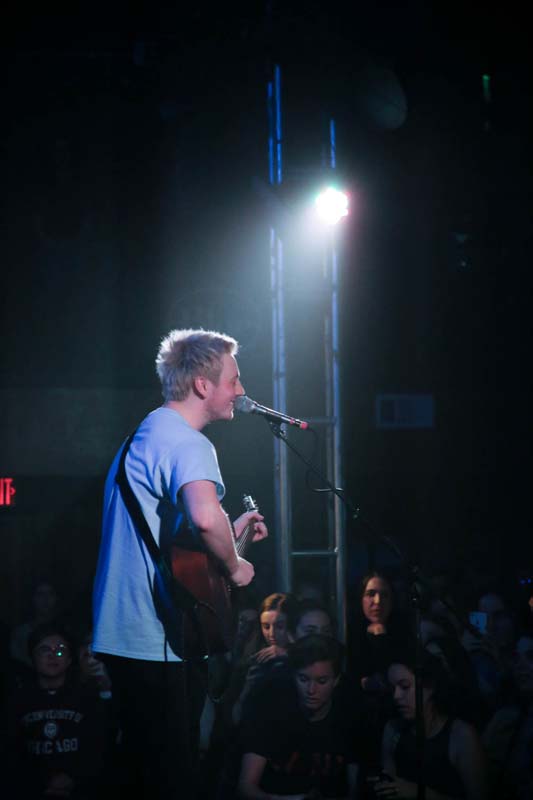 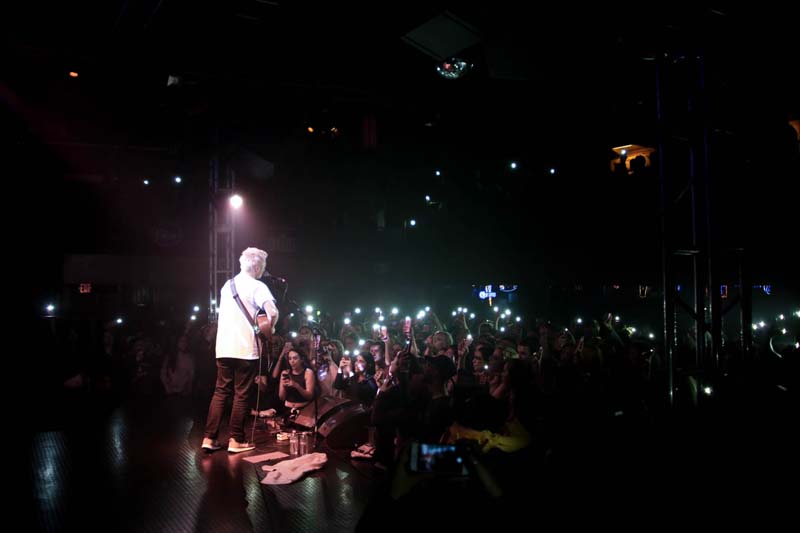