What do you get when you combine the powerful vocals of Chelsea Lee and rhythmic talents of twin brothers Max and Spencer Ernst? The colorful trio that is SHAED. With each of their songs created with a certain shade in mind, the band is as unique as they are vibrant. SHAED previously said that this vivid palette is also represented in their live performances, as the group has taken on the initiative of creating a light show to match the hue of each track.

Since releasing their new, stellar single "Too Much", the three-piece have wrapped their nationwide tour with Sir Sly. From discovering the best veggie burgers in Pittsburgh, trying to beat the heat of Columbus, and getting pumped up before a show in their hometown of DC, we got an insider's look at the highlights from their journey.

Check out the photos of the group’s adventures below, then make sure to Track the "Perfume" musicians on Bandsintown so you can catch them performing live in a city near you! 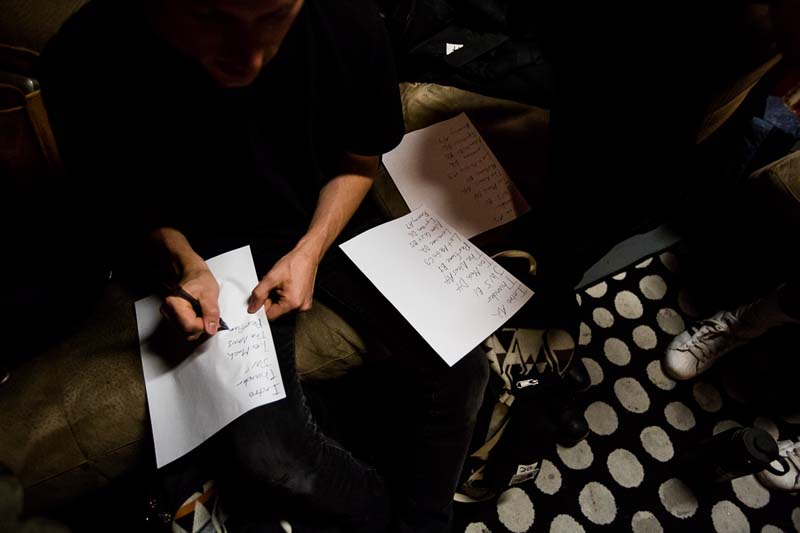 This is from our first night of tour in Atlanta, GA. Max was tasked with writing the set lists. The beginning of tour can always be a little stressful, so making sure you have set lists on stage is a must to balance it out. 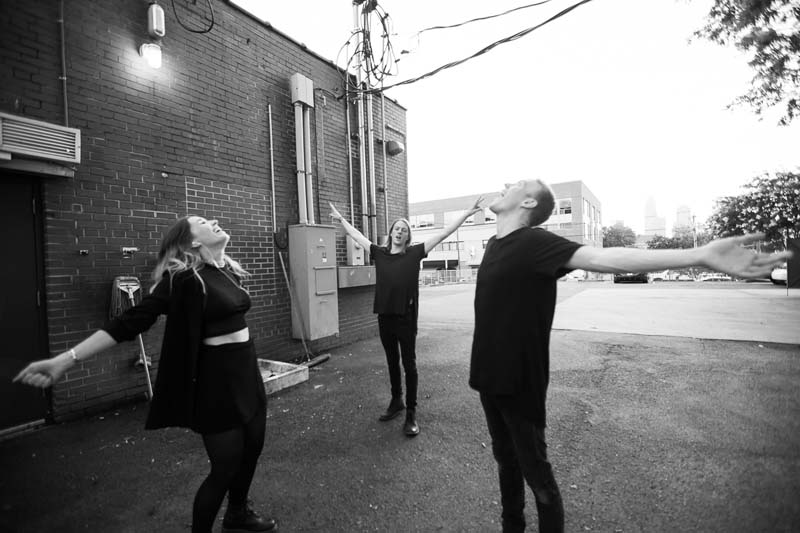 We always dance together before shows to get ourselves amped up. Here I’m listening to Sigrid's "Don’t Kill My Vibe". It’s the best warm-up song. 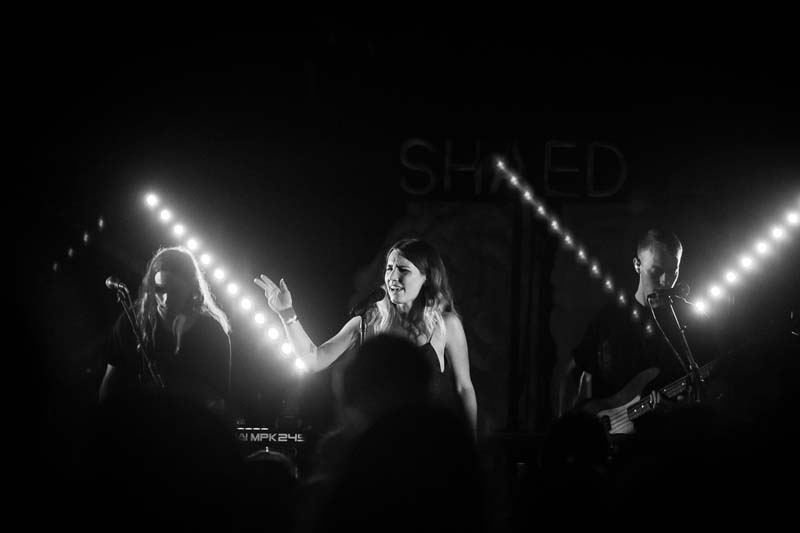 Doing our thing on stage. 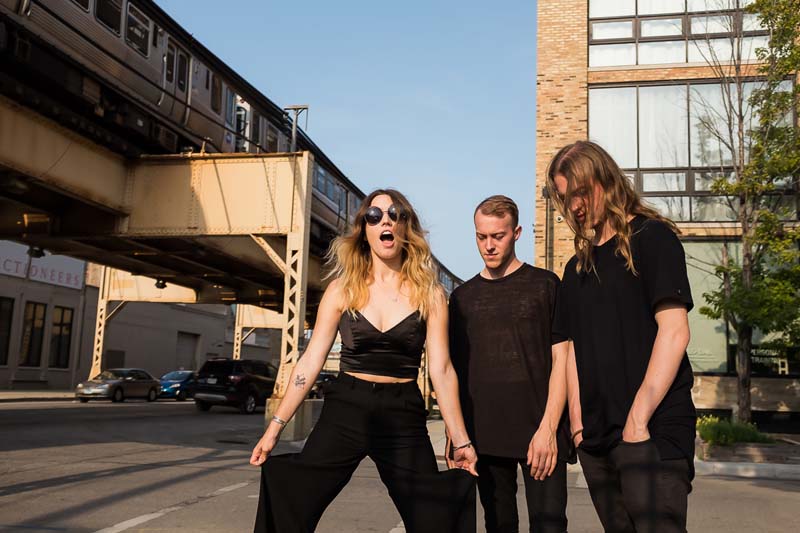 In one of our favorite cities Chicago. I had just gotten a tattoo in Indianapolis the night before and all I wanted to do was show it off. This ended up being one of our favorite shows because the crowd was so incredible and groovy. It was a bit emotional for us because a lot of people were singing our songs. 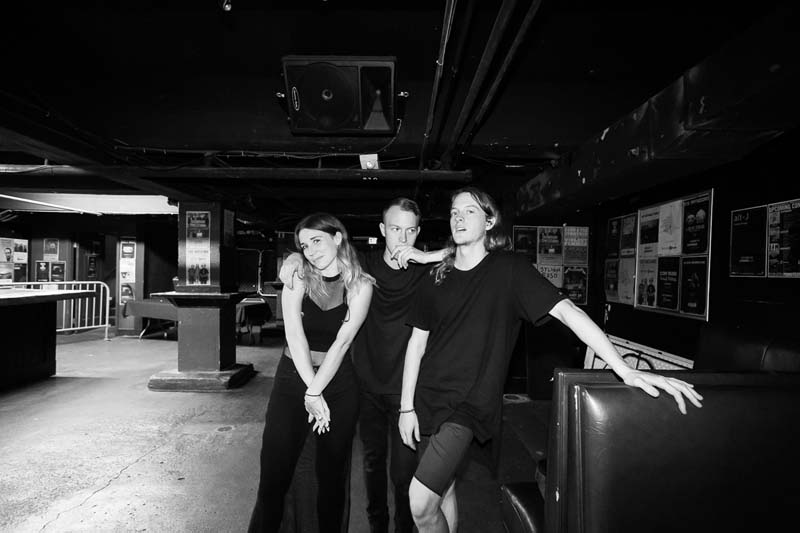 This was taken right before our show in Columbus, OH. The venue didn’t have A/C so we spent most of our time in the basement trying to keep cool. 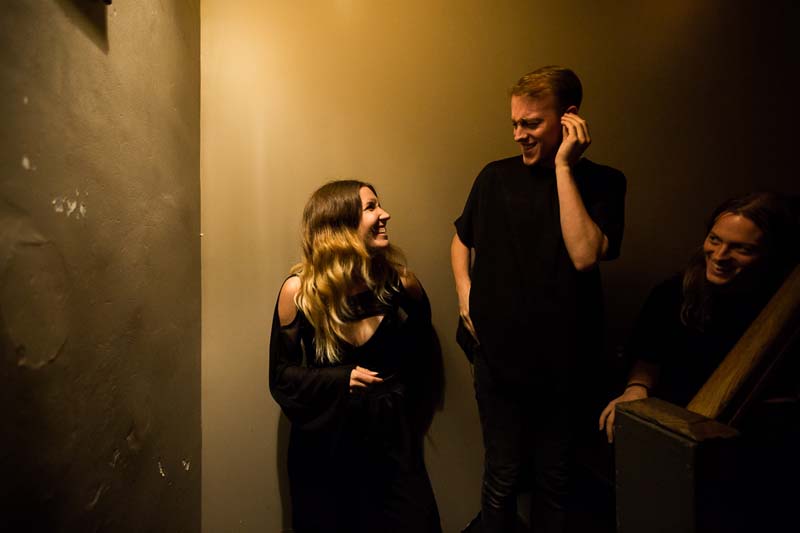 All smiles before our set in New York City. 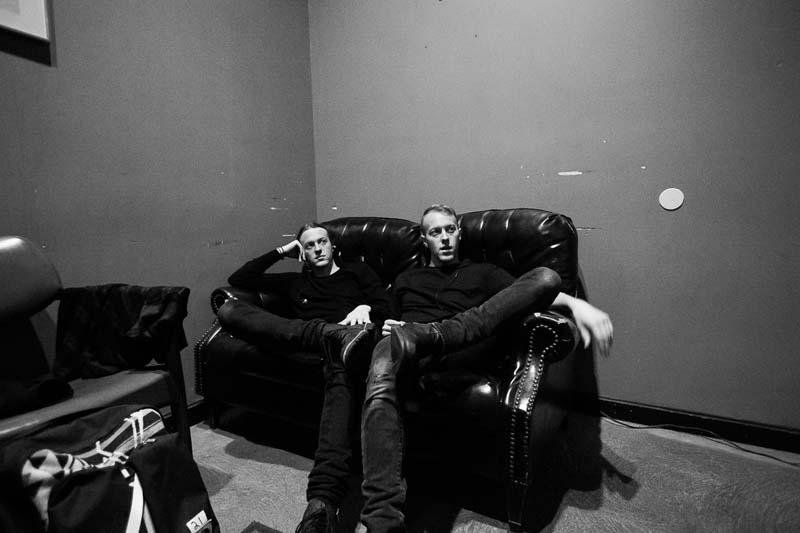 Twin life backstage in Pawtucket, RI. We’ve been to The Met more than any other venue so it’s a special place. 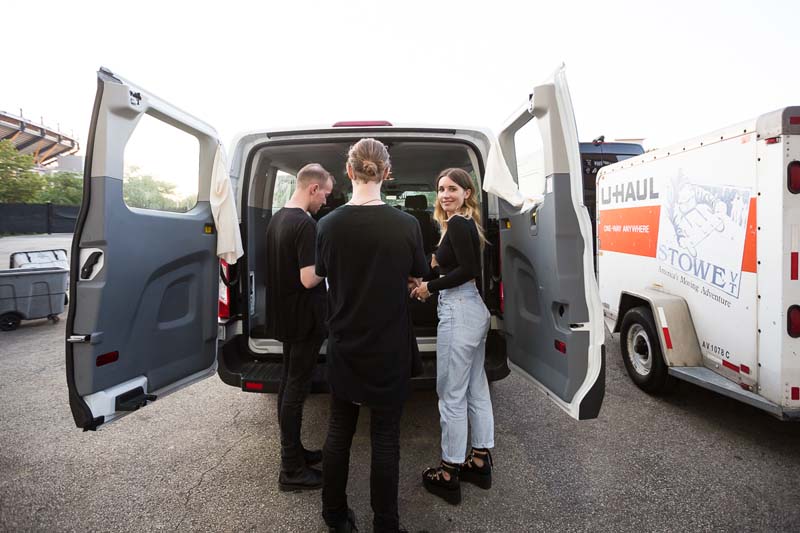 Us hanging out at the van in Pittsburgh, PA after our soundcheck. We had just eaten the best veggie burger from this place called Burgatory. 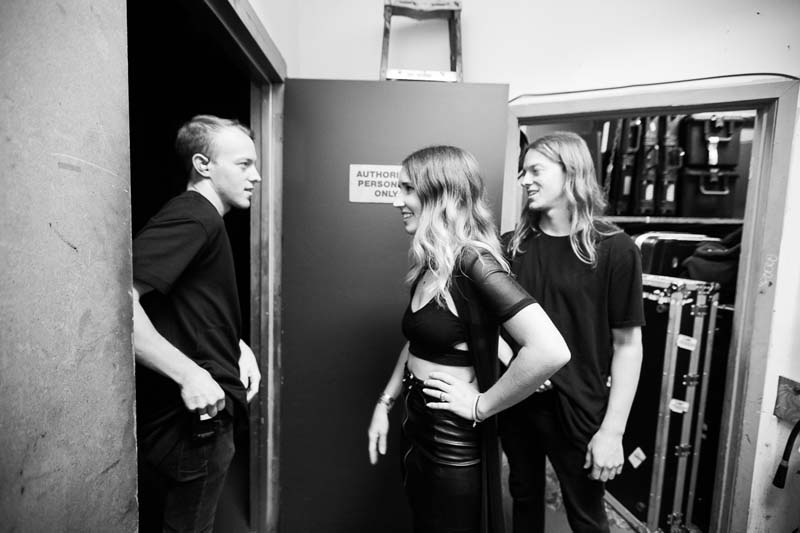 Pre-show in our hometown, Washington DC. We were really excited for this one because it’s been a minute since we’ve played in our city. All of our friends and family came so there was an amazing energy during the show. 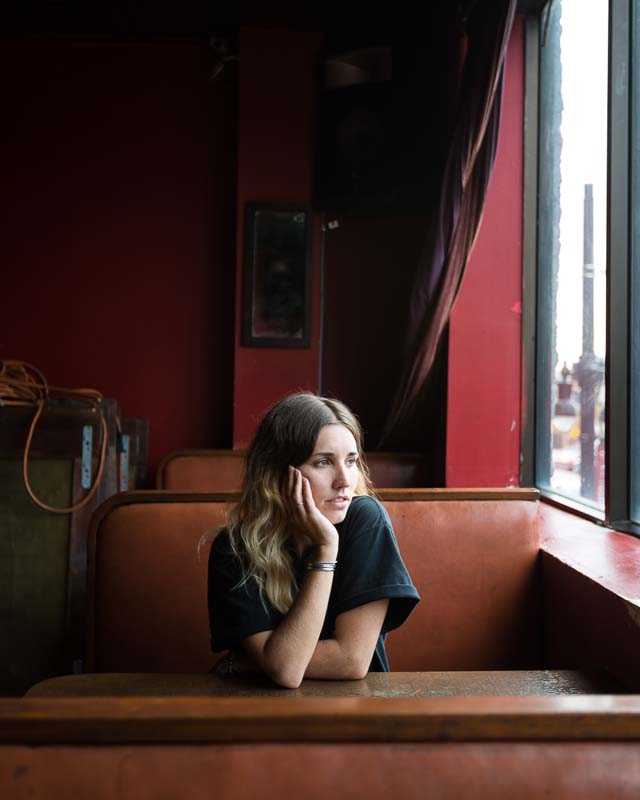 This is me in DC thinking of what I‘m going to eat before the set. This is always my first priority on tour.