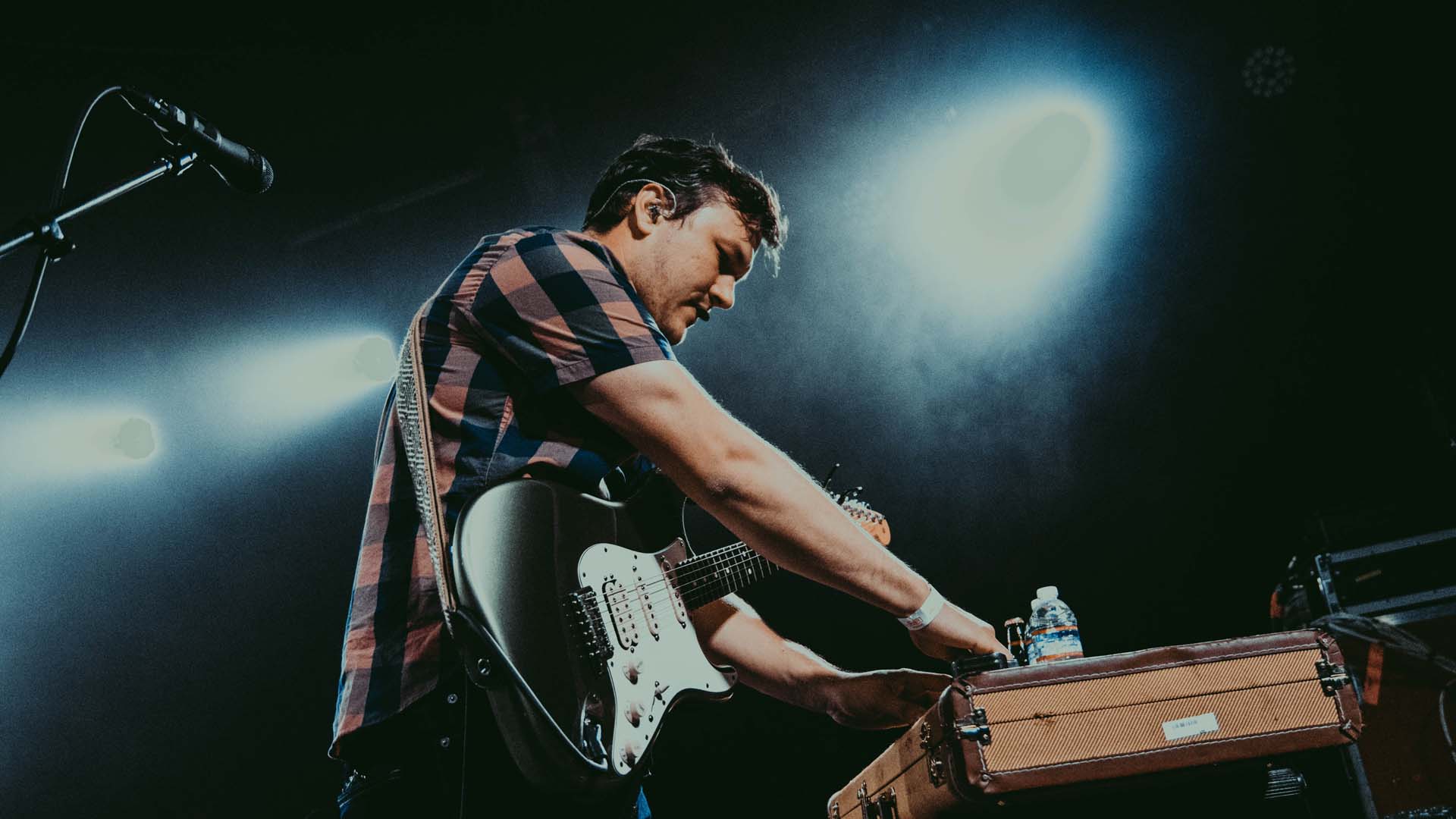 Balance and Composure are on the frontlines of a punk revolution. Although they’ve been described as an emo, post-hardcore band, their sound is something that simply doesn't fit in a box. With three full-length albums and a handful of EPs under their belt, the band's music skims across a plethora of genres, and their live shows are solid mix of everything they’ve learned over the course of their ten-year career.

A Balance and Composure show feels light and airy, but in no way lacks their signature rock'n'roll vibe. They kicked off their headlining show in Pomona, California on May 10 with serious energy, performing songs from their latest album, Light We Made, while also showing love to their previous releases. Every soul in the venue was singing along to “Tiny Raindrop”, a song that turned what was a mellow audience into a total punk show (complete with crowd surfers).

Check out photos from the show, then make sure to Track the "Postcard" musicians to see them in a city near you! 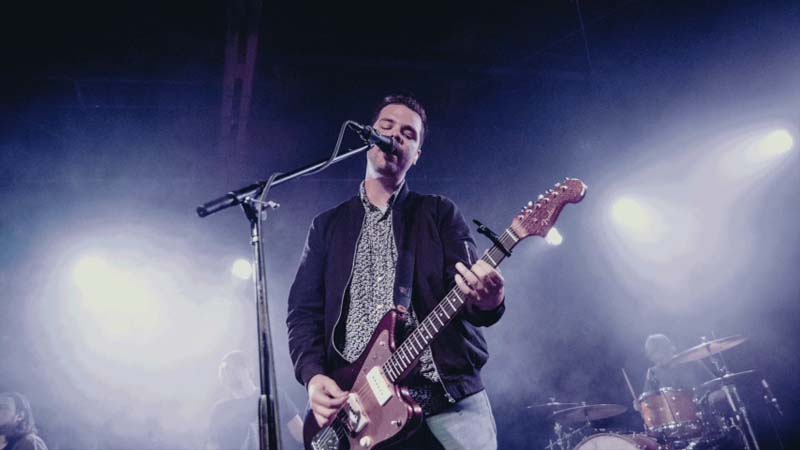 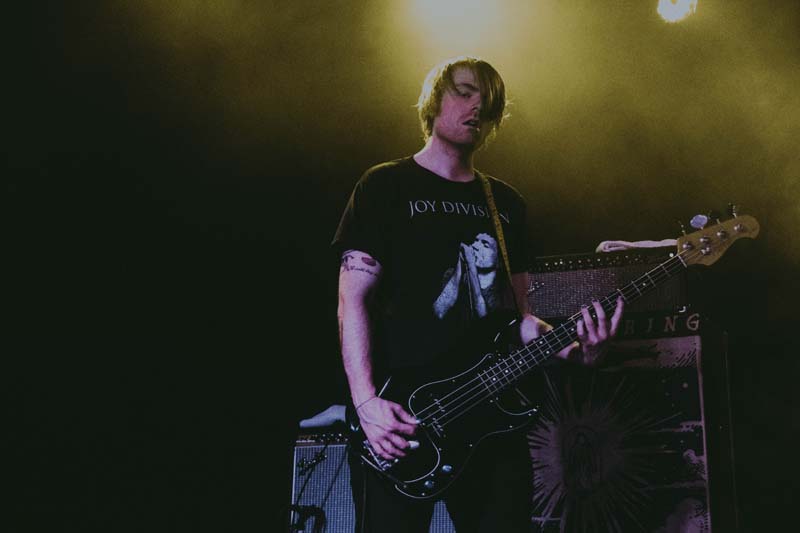 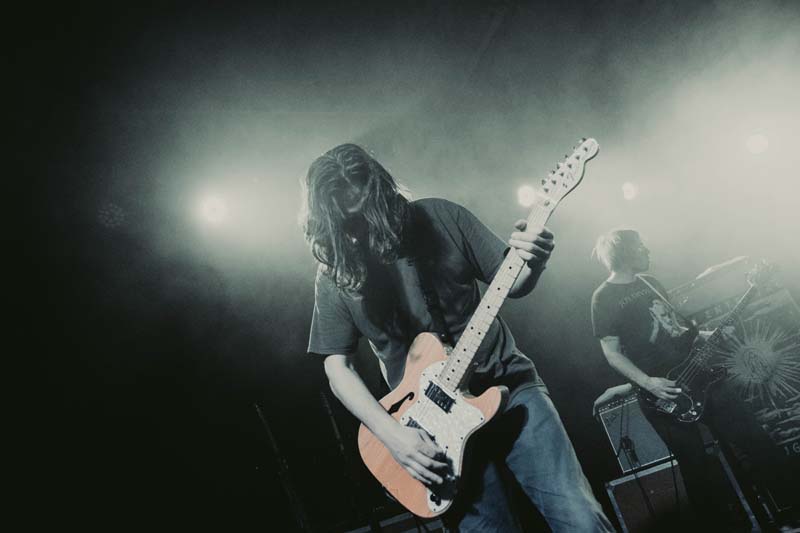 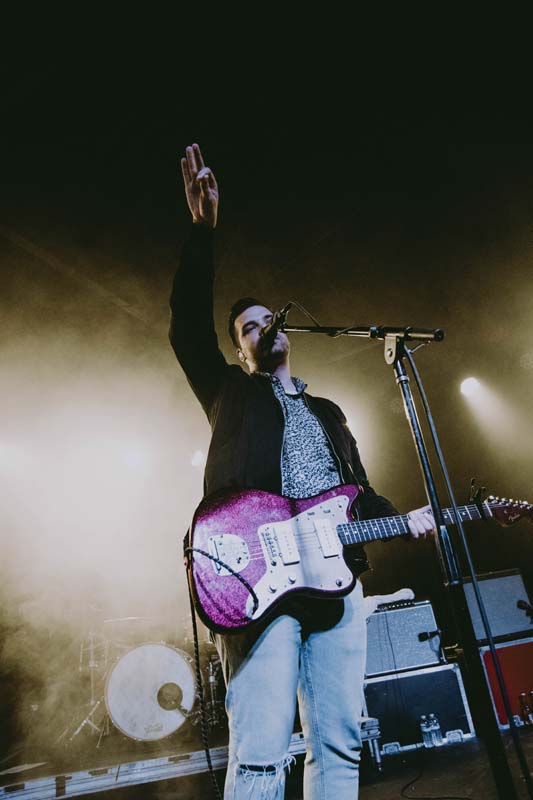 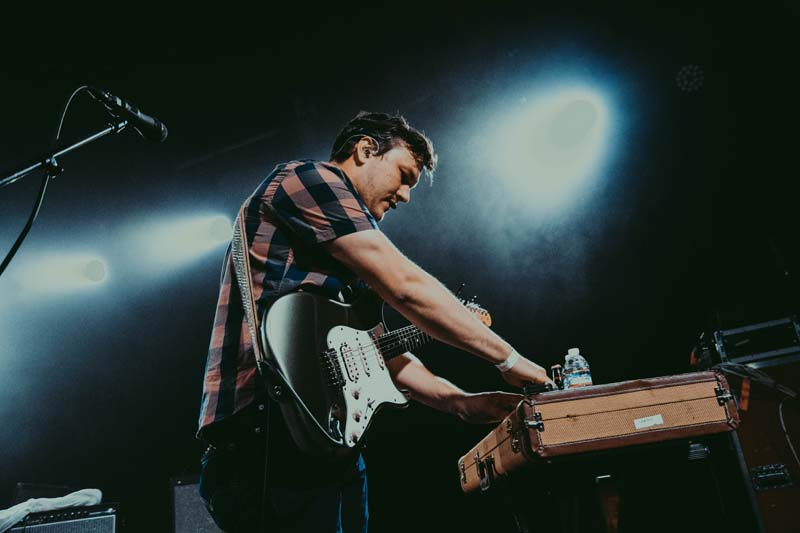 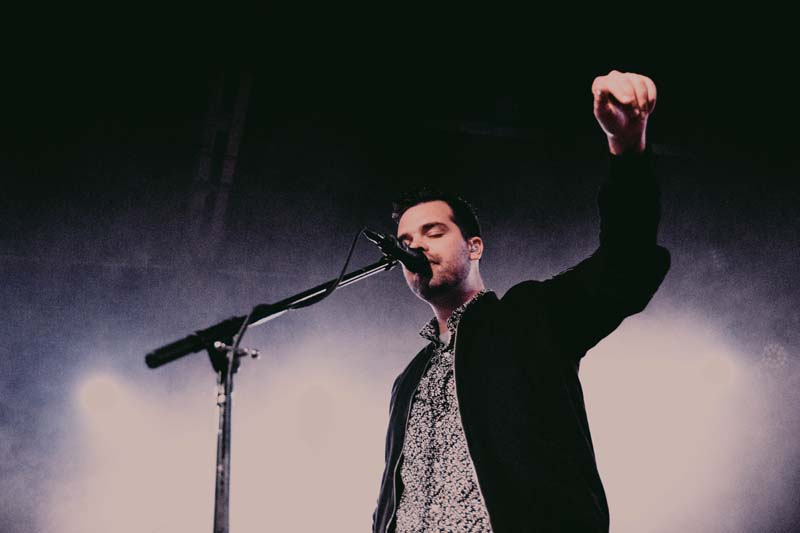 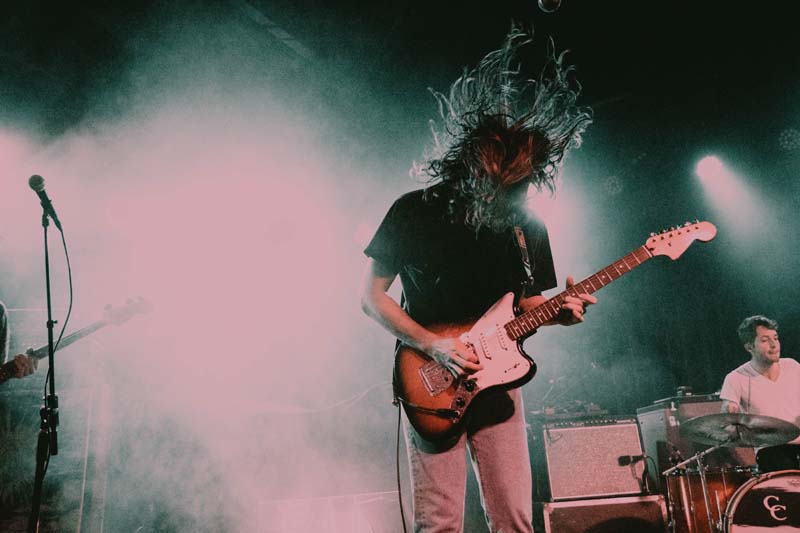 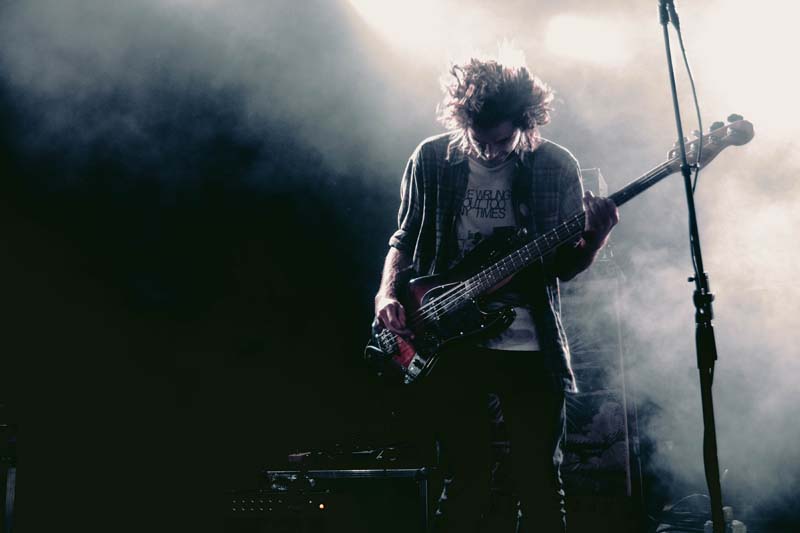 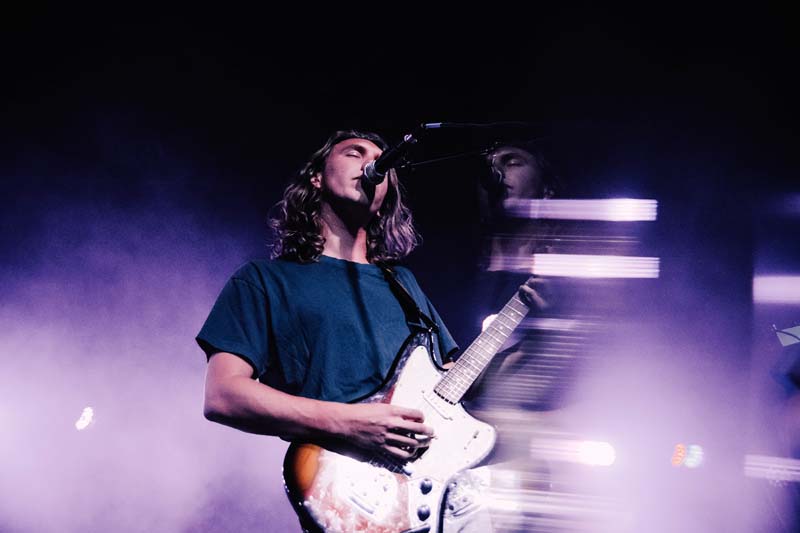 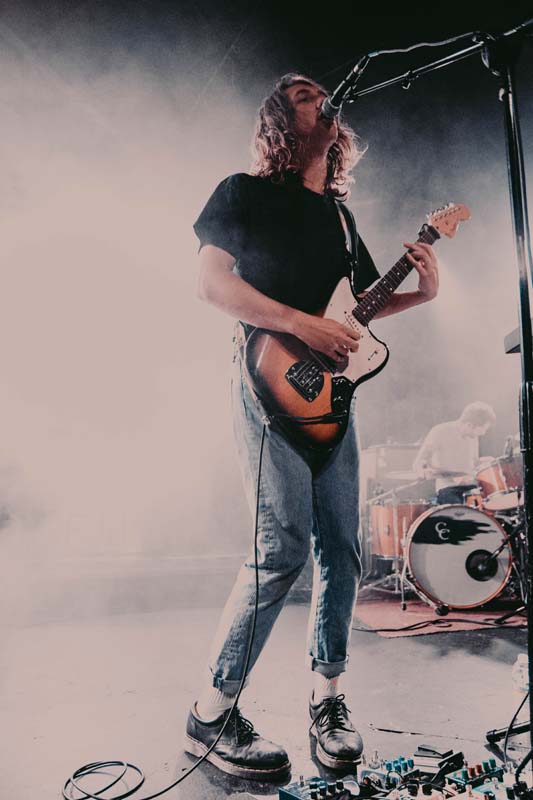 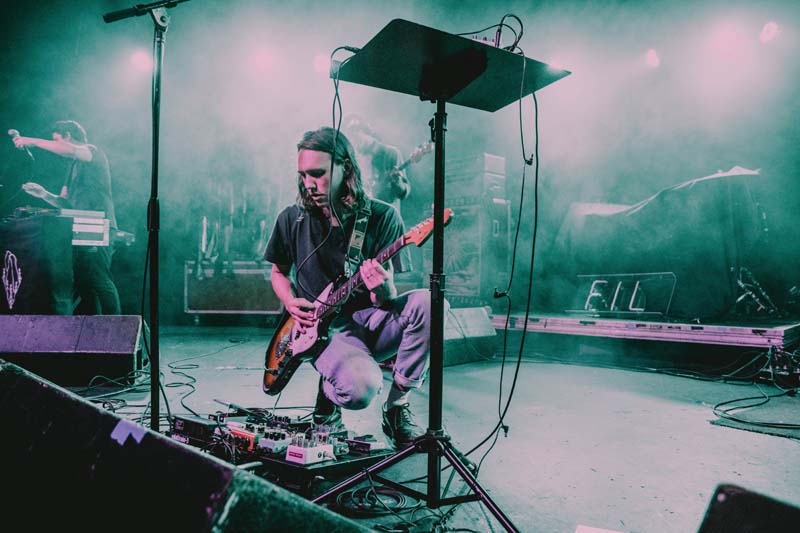