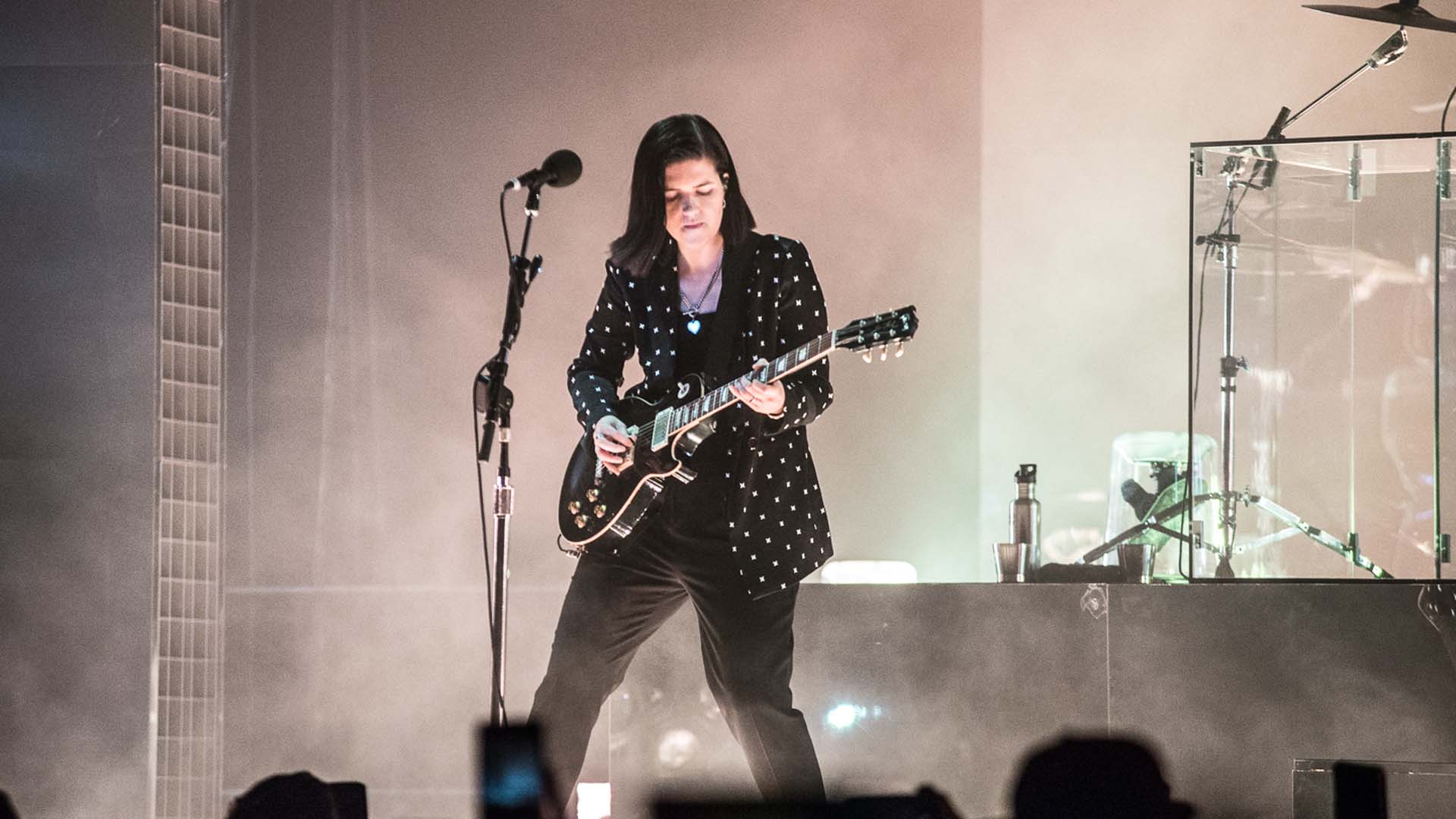 Lyrical geniuses and synth experts, The xx make music that hits fans right in the feels. Since releasing their self-titled debut album in 2009, the London natives have achieved massive success, garnering fans from every end of the spectrum with songs like "Intro", "Angels", and "On Hold".

On May 10 at The Moody Theater in Austin, the group made a perfect display of their talent. The musicians—Romy Madley Croft, Jamie Smith, and Oliver Sim—played tracks from their past LPs such as “Sunset”, “VCR”, and “Crystalised”, as well as some new tunes from their recent release I See You. Clad in all black and white, the trio gave it their all, turning the night into an indie electronic dream.

The trio will be performing in venues worldwide the remainder of the year before wrapping in Mexico City on November 18 at the Corona Capital Festival.

Check out the photos of The xx show below (which saw an opening set from Sampha), then make sure to Track them both so you never have to miss them live! 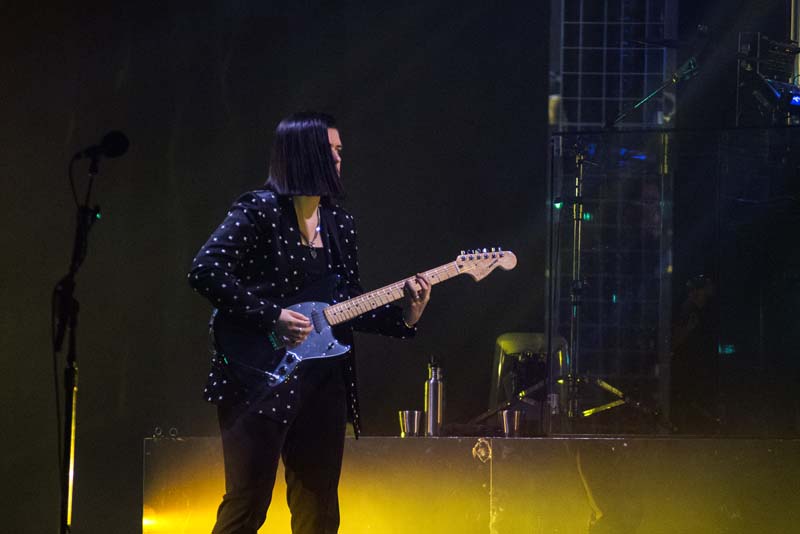 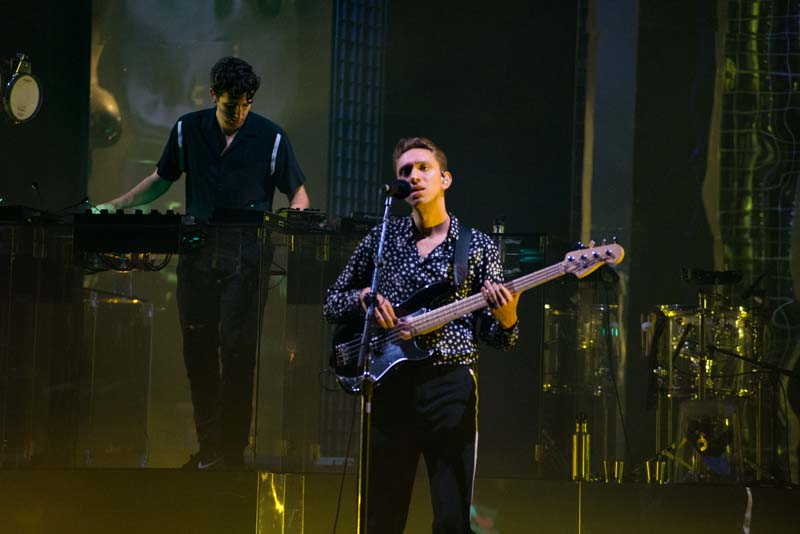 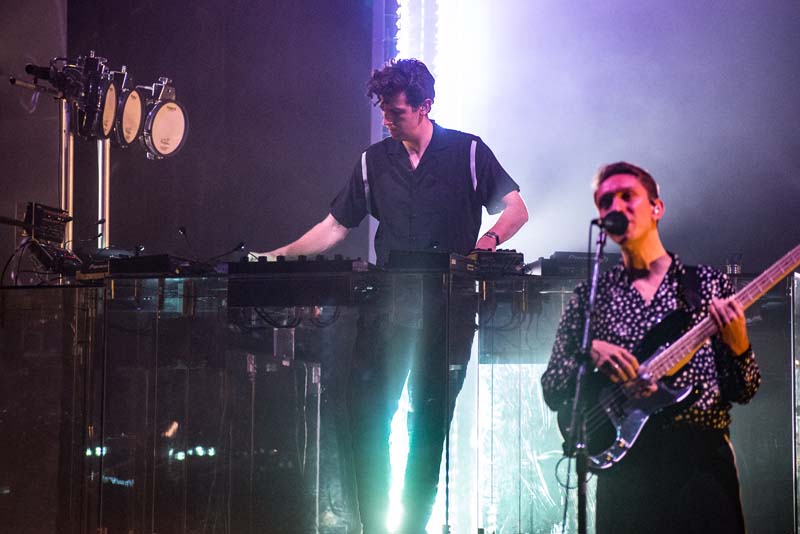 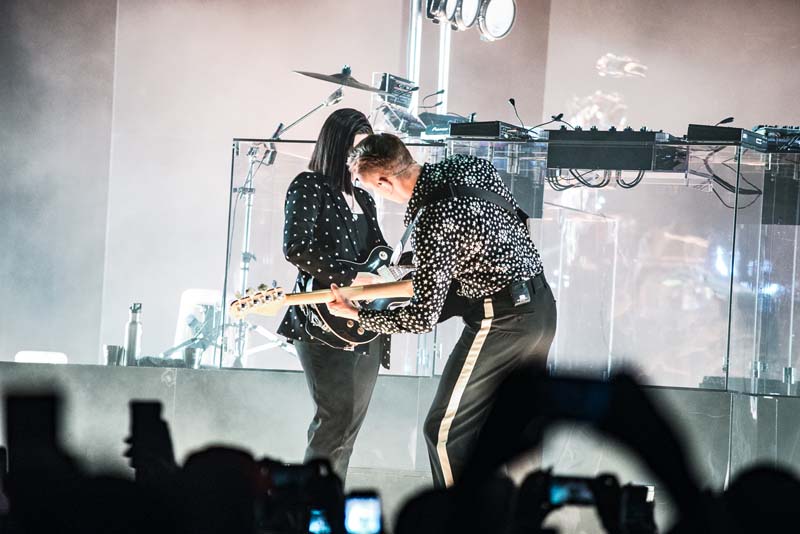 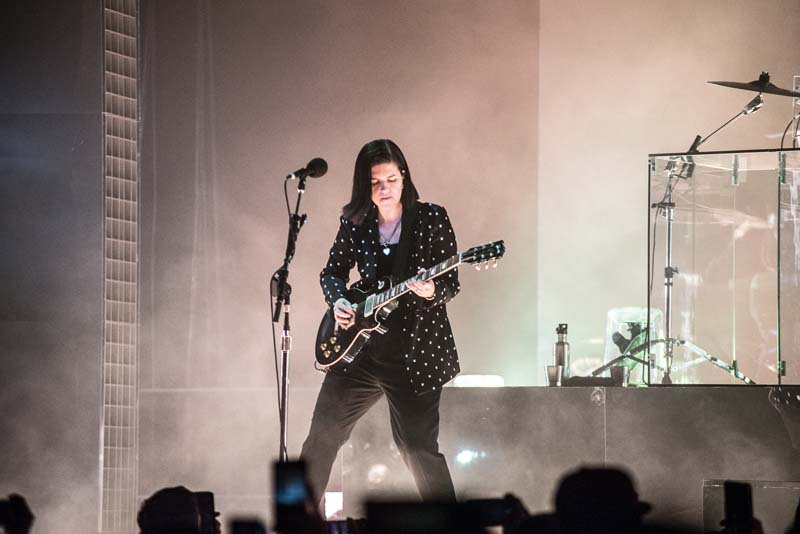 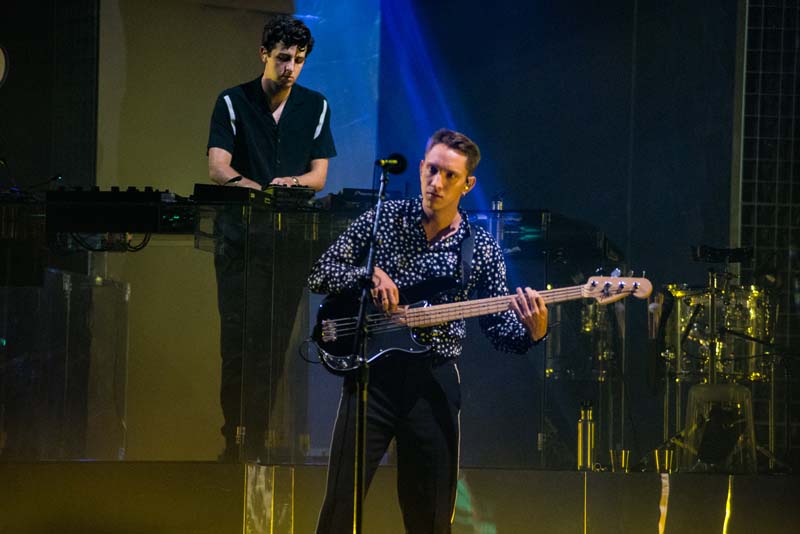 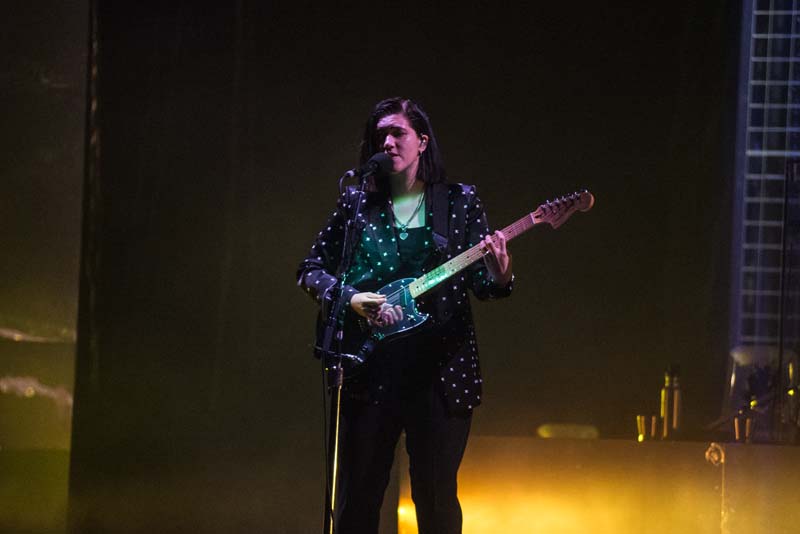 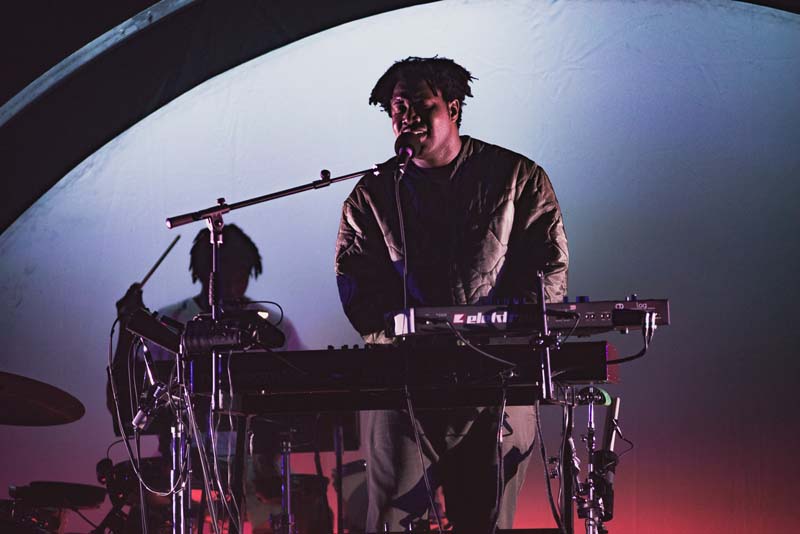 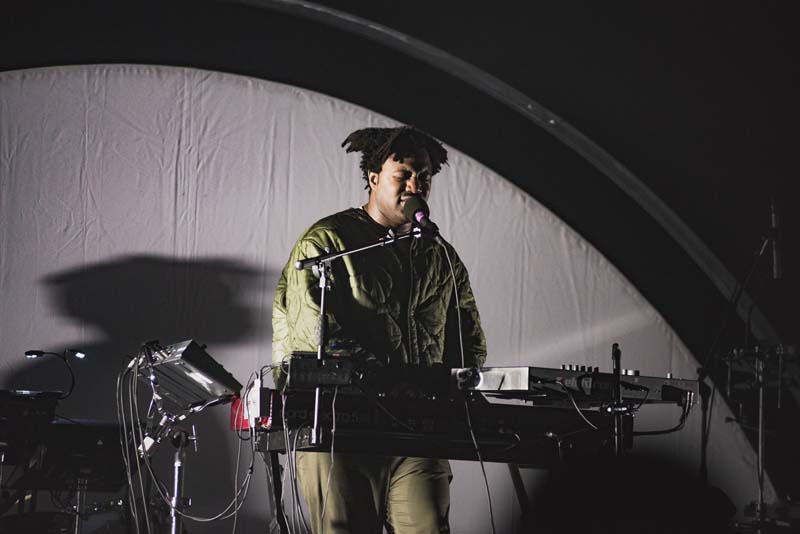 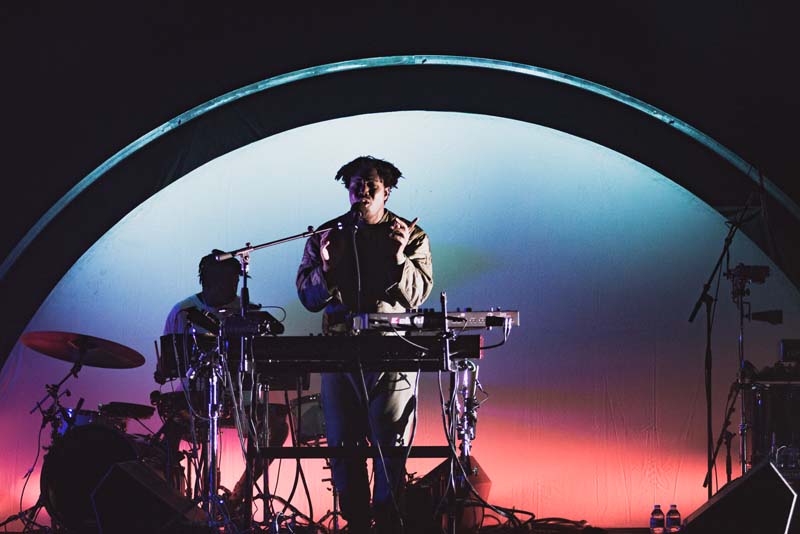 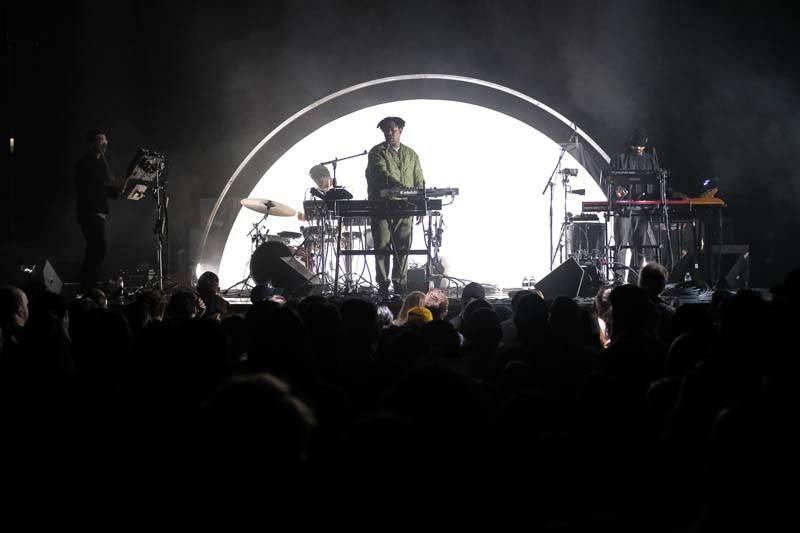 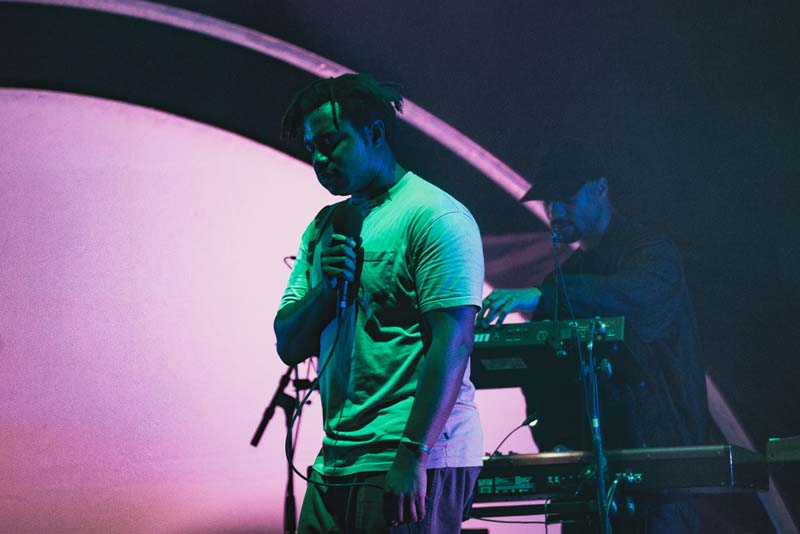