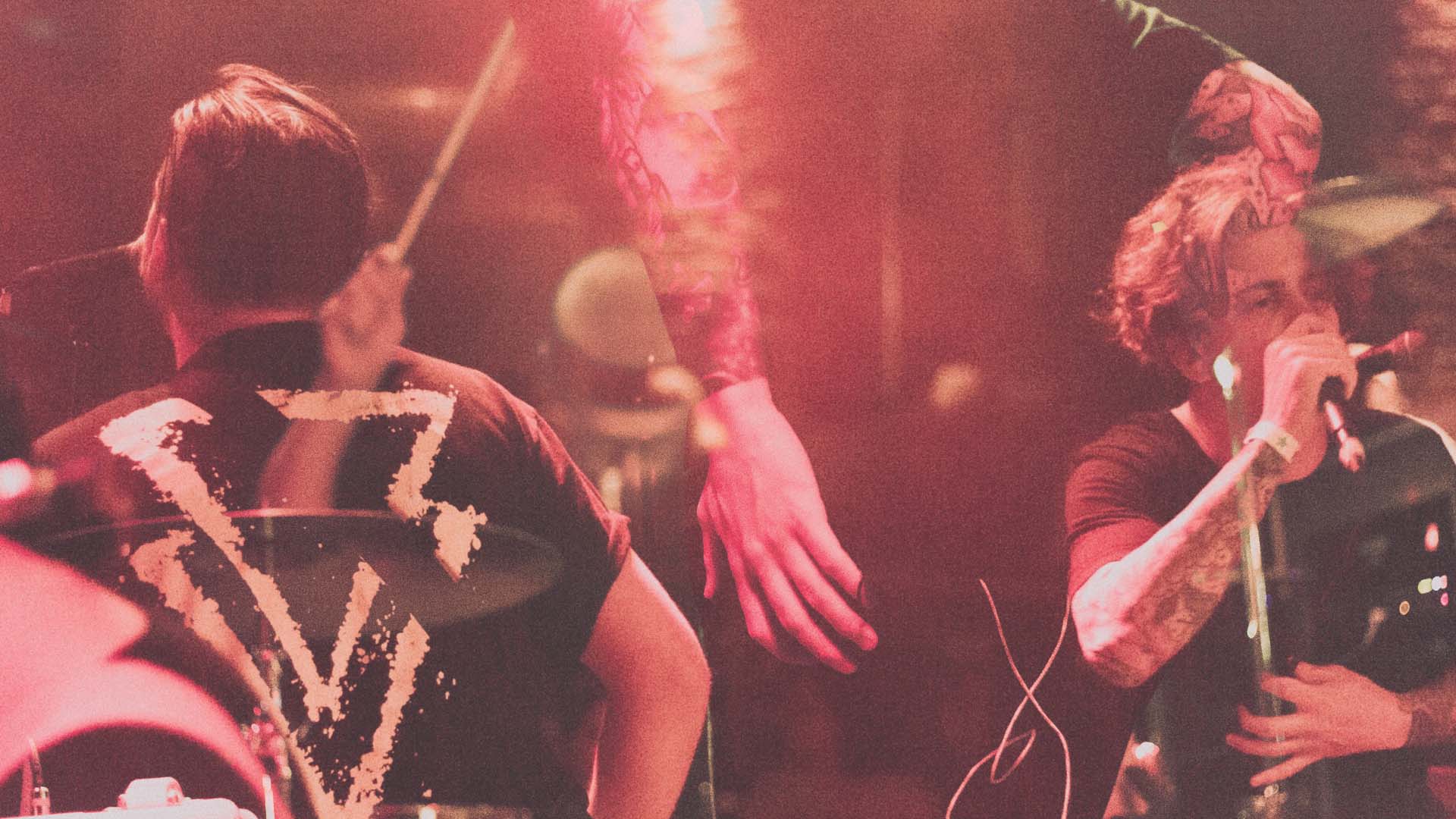 When it comes to being young and spontaneous, Sleeptalk are the ultimate spokespeople. With tracks that are filled with vibrancy and emotion, (check out “Strange Nights” and “Midnight / 3,2,1”, people), the quintet have created their own space for space rock to thrive, thanks in large part to their bouncy guitar riffs and punchy lyrics.

In support of their new self-titled album, the "Love" rockers hit the road for a summer tour, bringing their upbeat tunes to cities across the US including Atlanta, Nashville, and Kansas City. From witnessing southern sunsets to having post-show celebrations, the “Bright Eyes” musicians let us in on the best parts of their journey.

Check out the group’s adventures on the road, then make sure to Track them on Bandsintown so you can catch them performing live in a city near you! 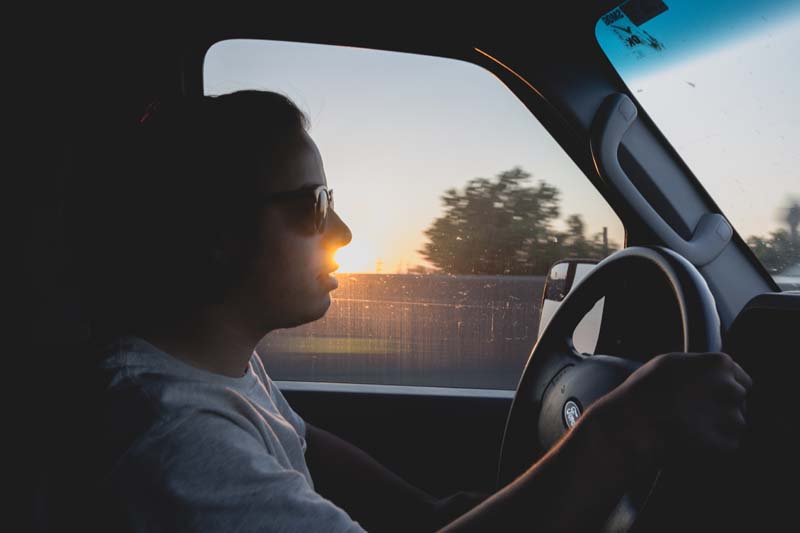 Sunsets in the south. 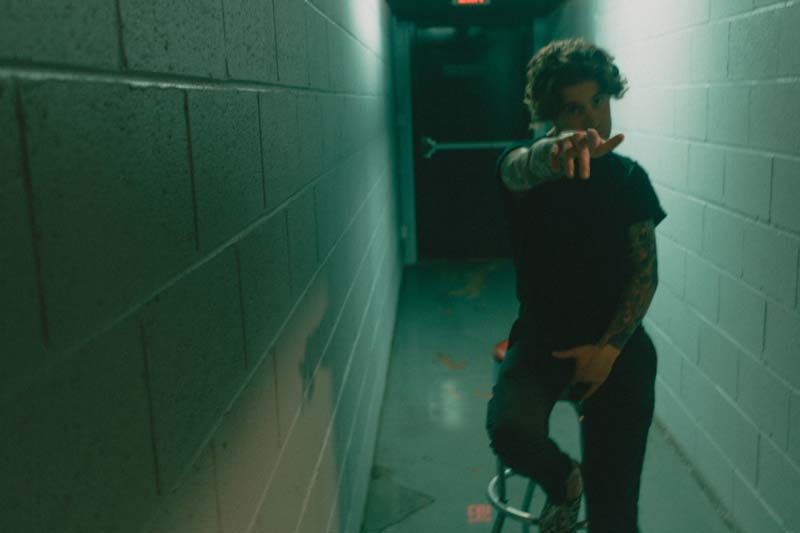 Anthony before the set in Atlanta. 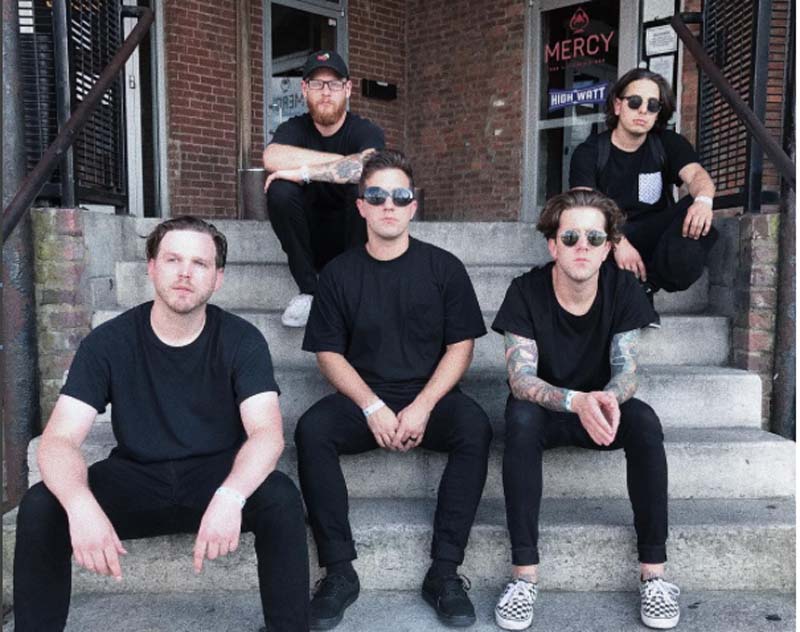 Hanging before the show in Nashville. 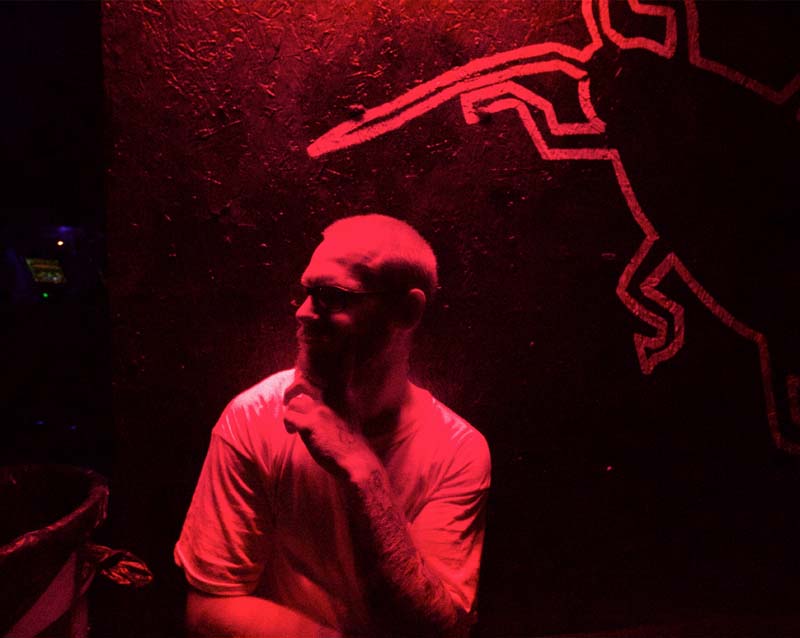 Tyler before the show in North Carolina. 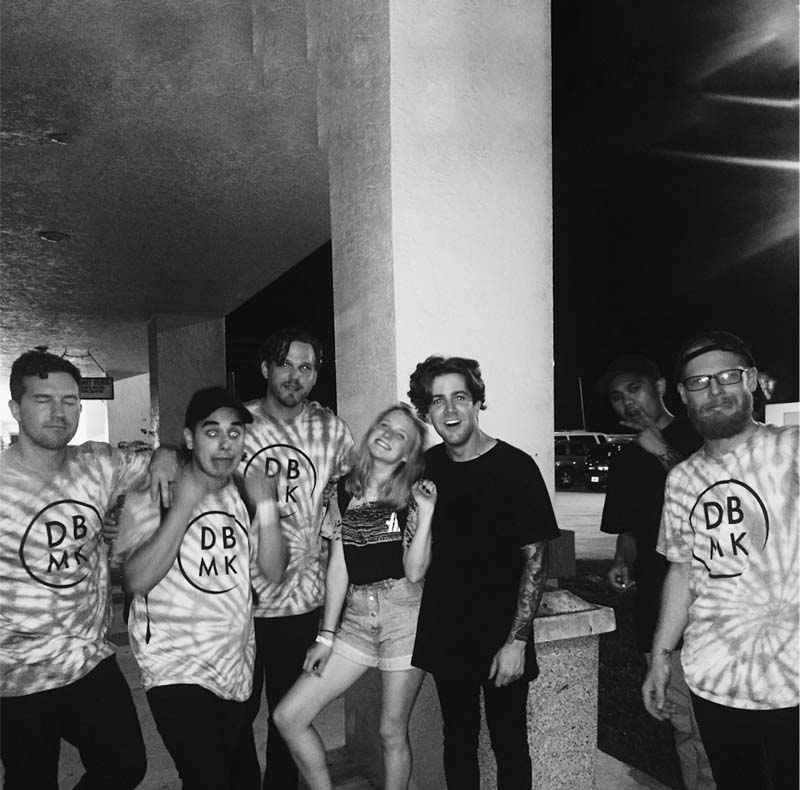 After the show in St. Petersburg. 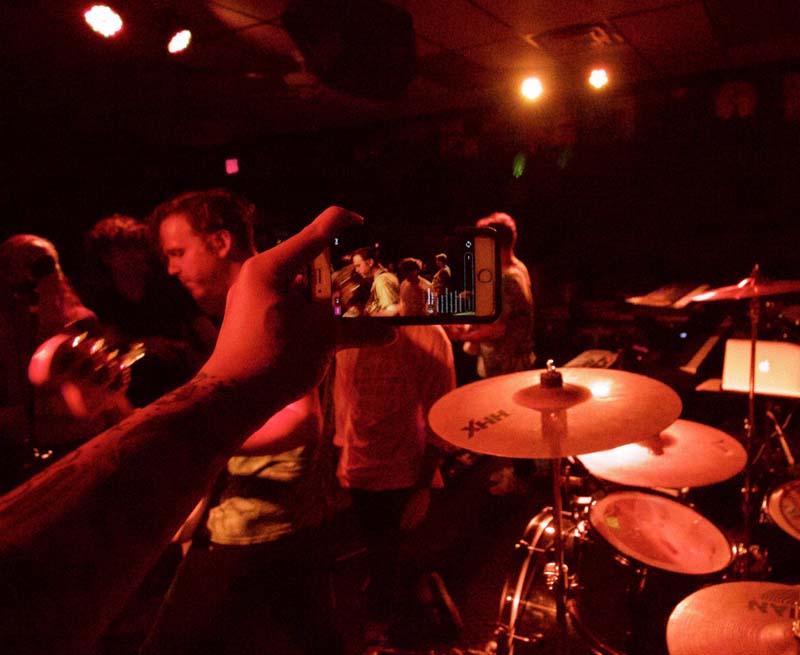 Instagram Live during the show in St Petersburg, Florida. Love you, Florida. 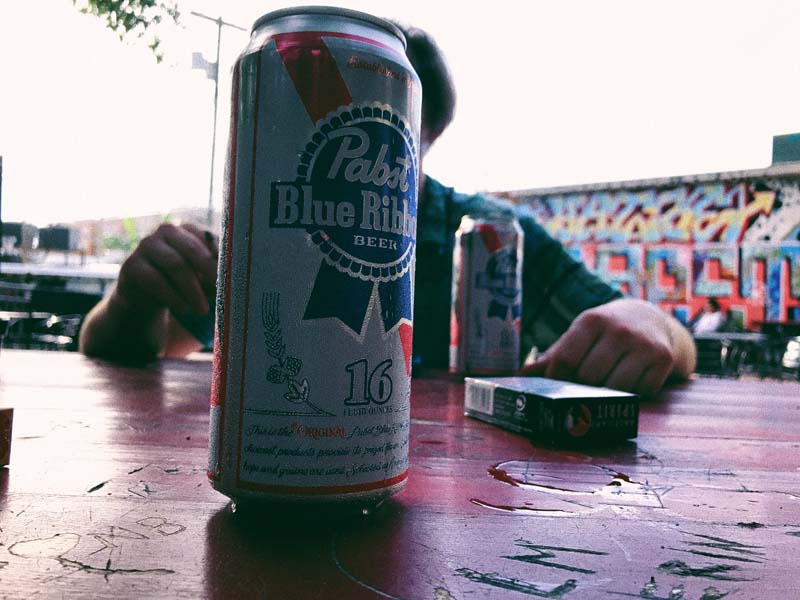 Never drank so much PBR. 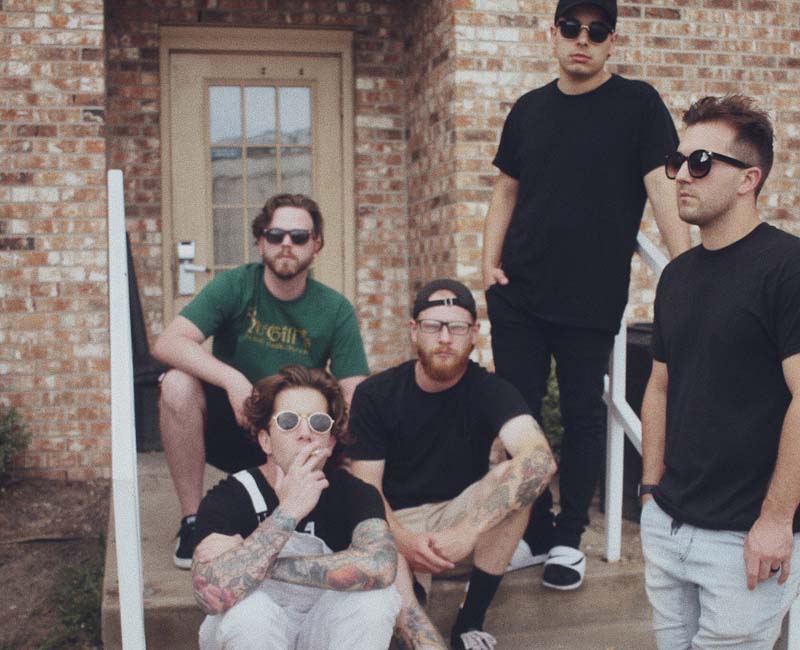 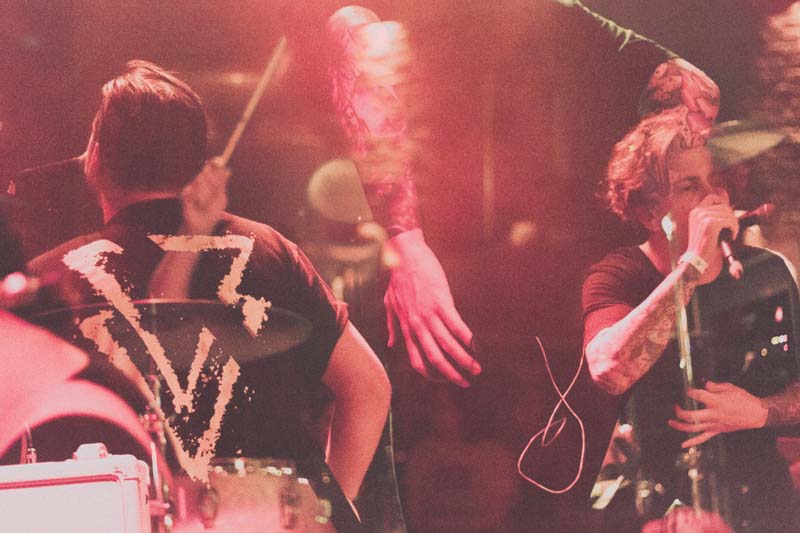 Live @ The High Watt in Nashville. 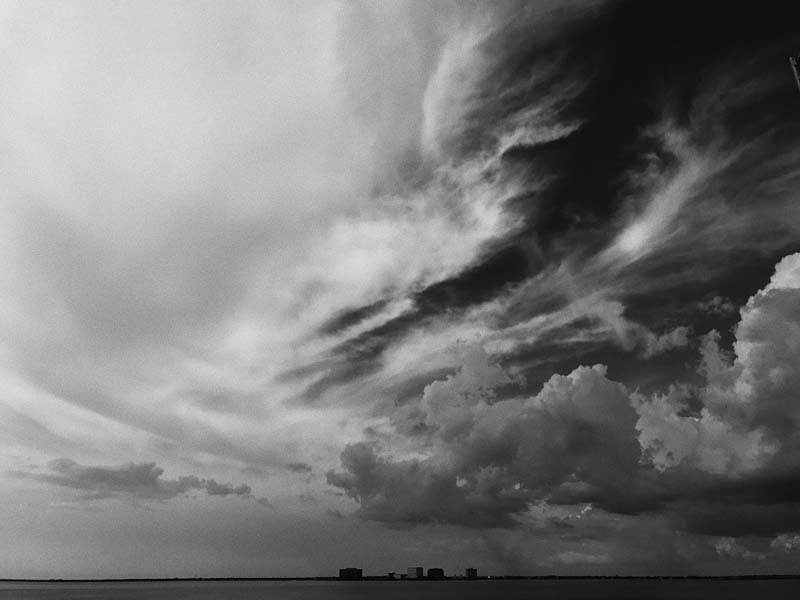 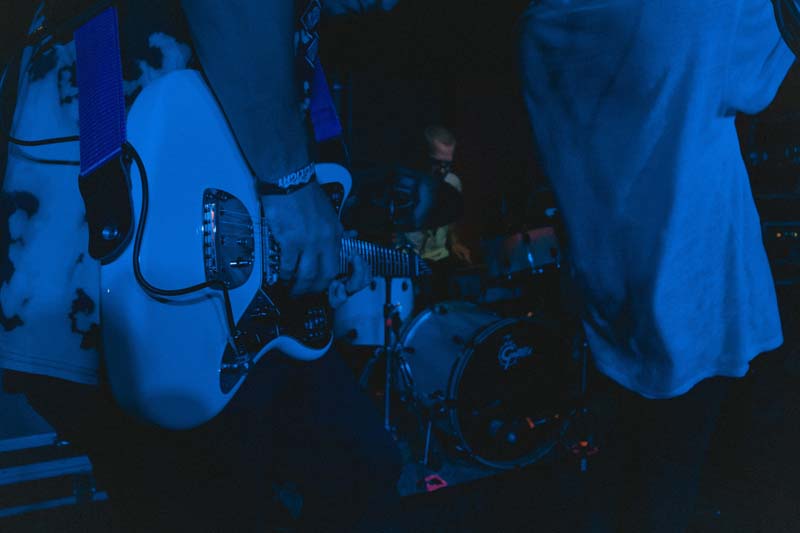 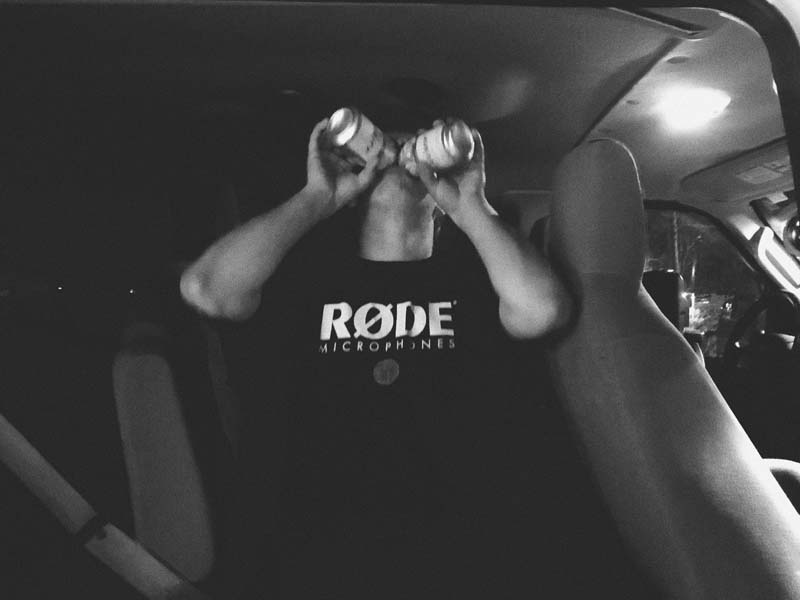 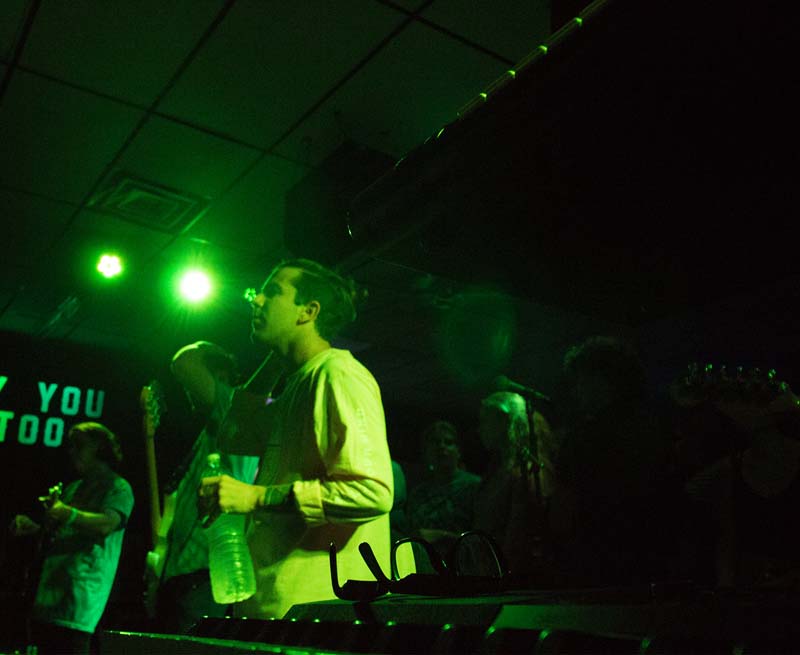 It burns for you. 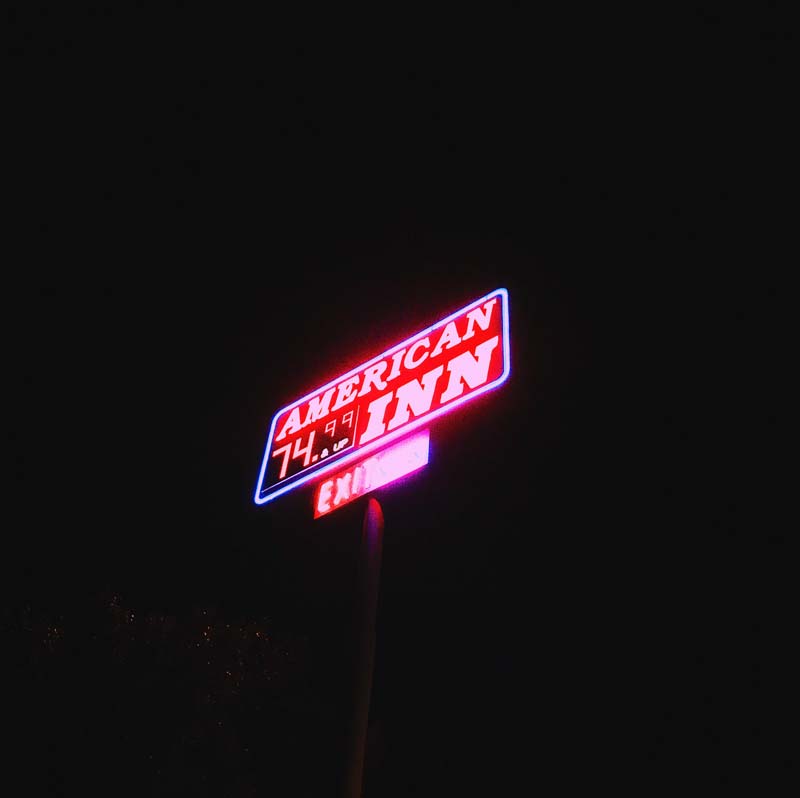 Most American hotel in Kansas City. 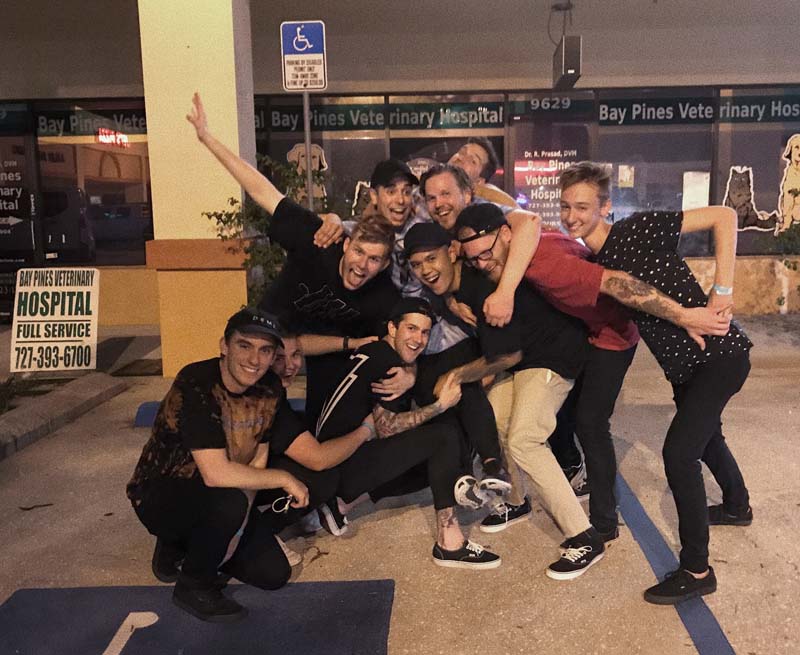 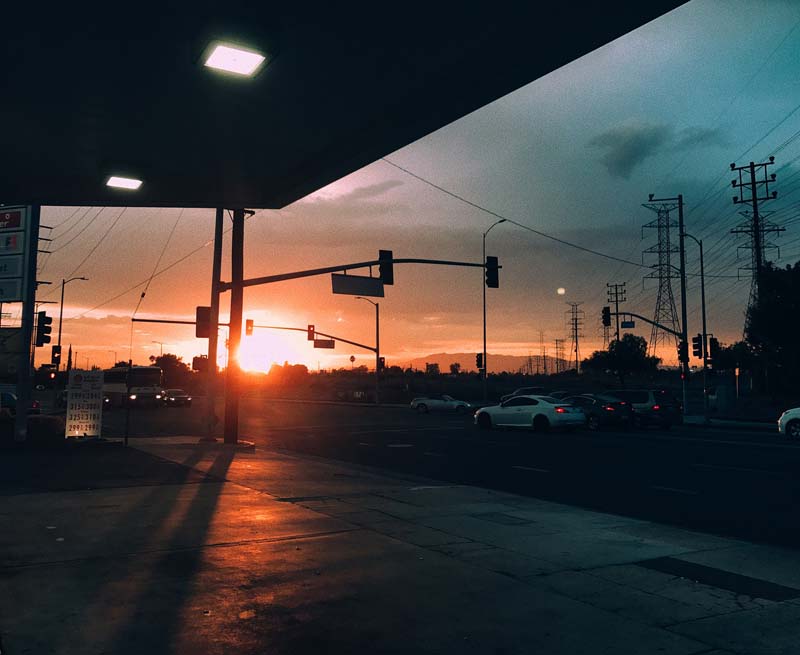 That's a wrap // vibe with us next time.