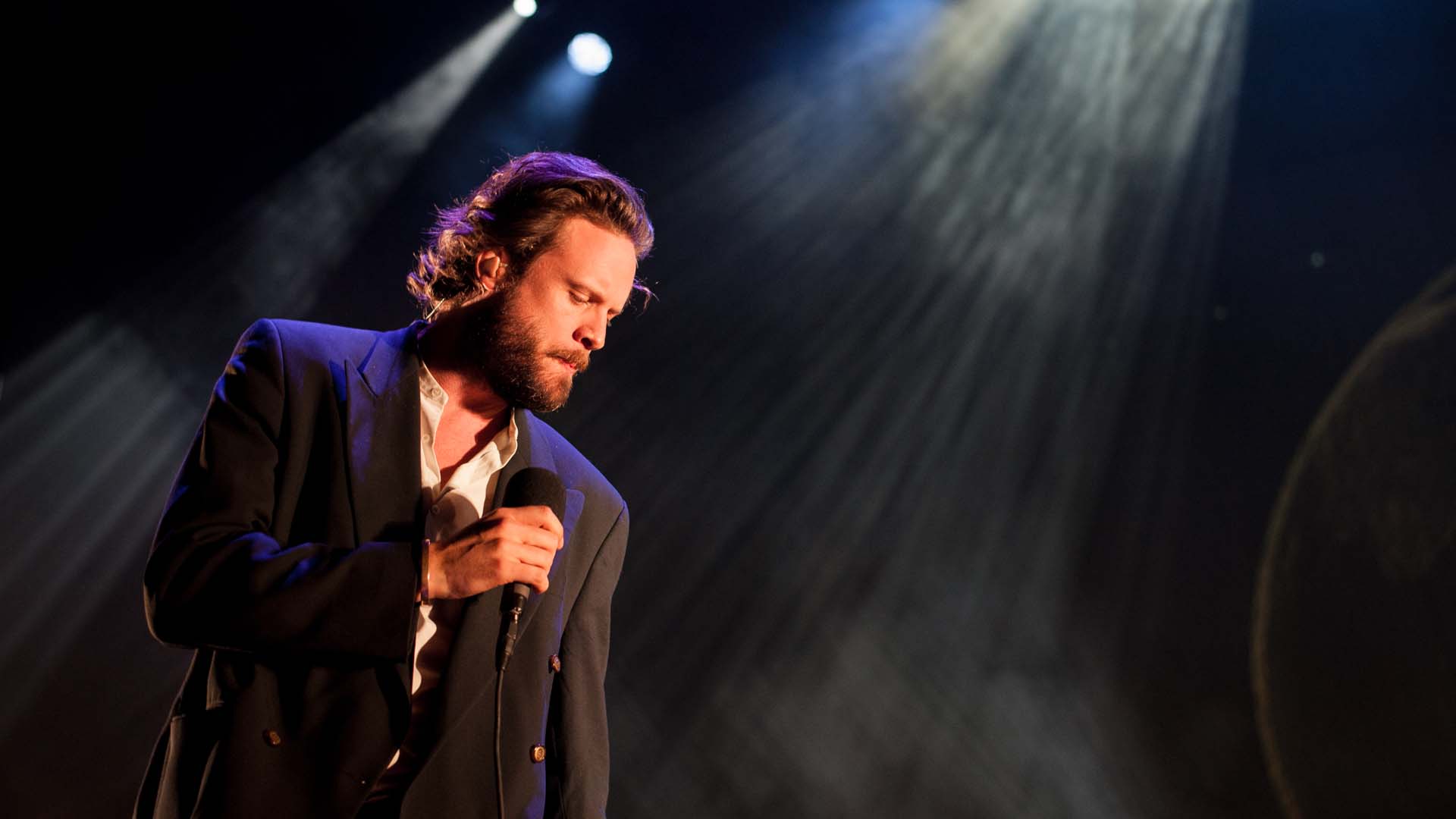 If there's one person who can turn dark, thought-provoking topics into magical, inspiring tunes, it's Father John Misty. On May 24 at the Paramount Theatre in Seattle, the Maryland-native took to the stage to display a variety of tracks from his latest release Pure Comedy while also pulling from older albums. The musician performed hits like “Total Entertainment Forever” and “Nancy From Now On”, before playing an encore complete with a 15-minute rendition of “Leaving LA”. Yes, it was as mind-blowing as it sounds.

The singer-songwriter will be touring throughout the fall, stopping in Minneapolis, Portland, and San Diego before hitting Europe to play in cities like Manchester, Milan, and Lisbon.

Check out the photos of the Father John Misty show below, and make sure to Track him so you never have to miss him performing live in a city near you! 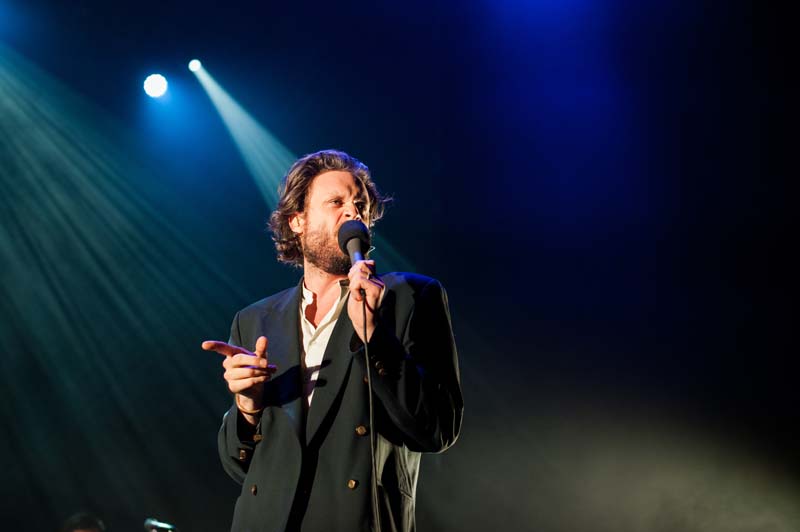 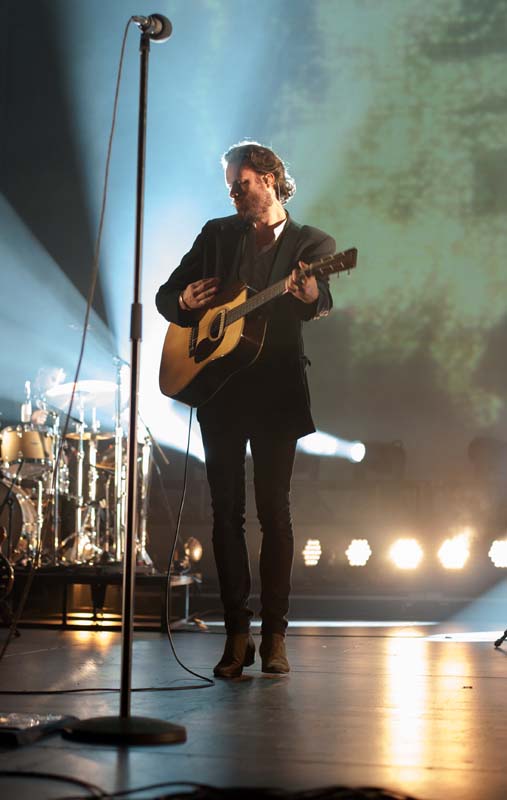 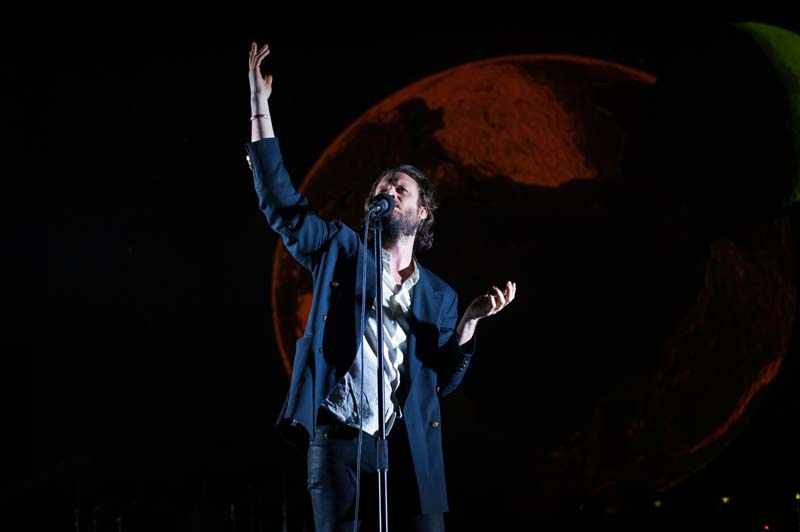 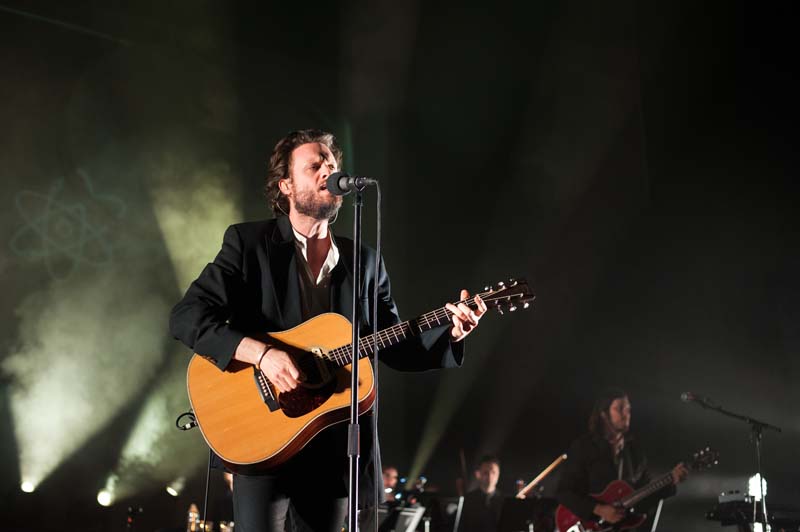 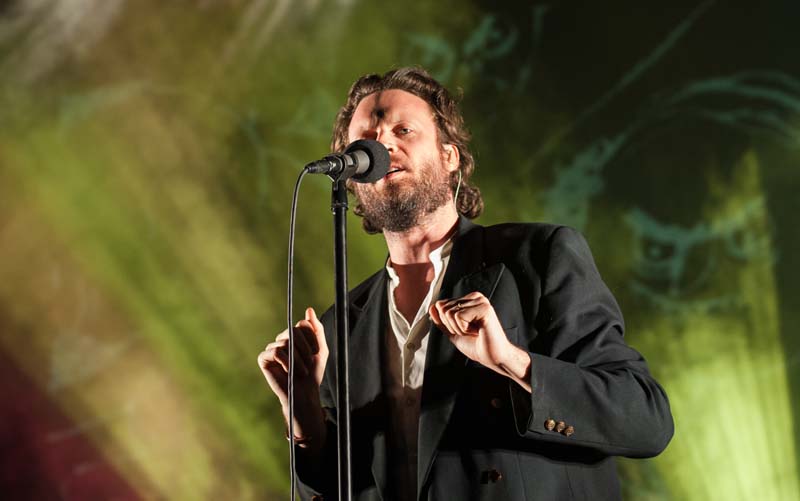 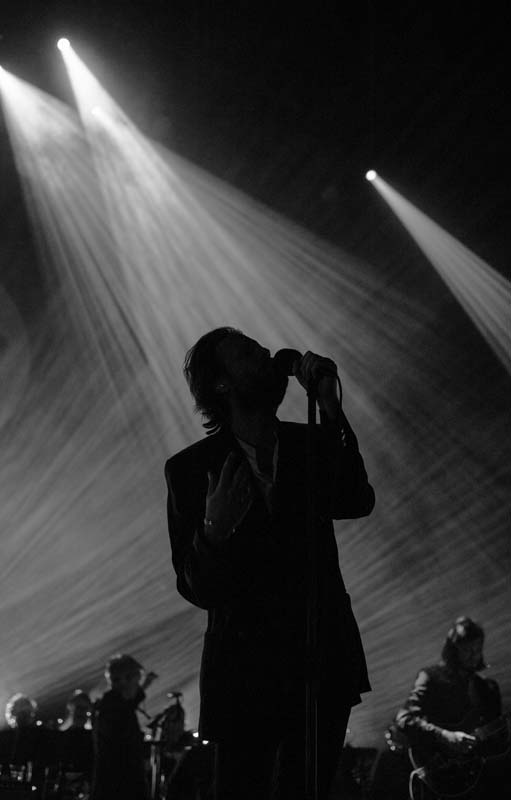 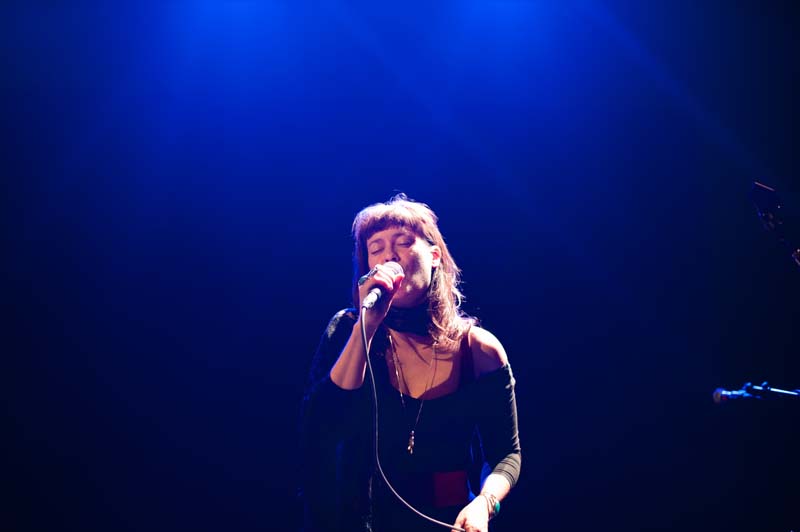 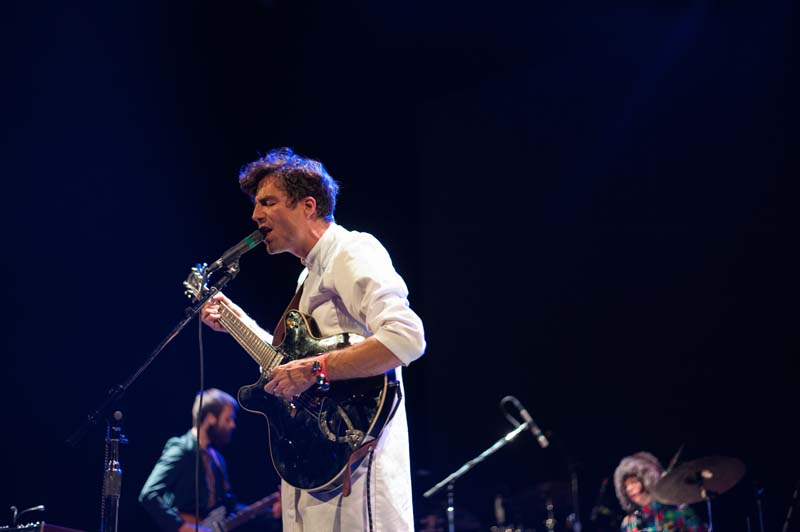 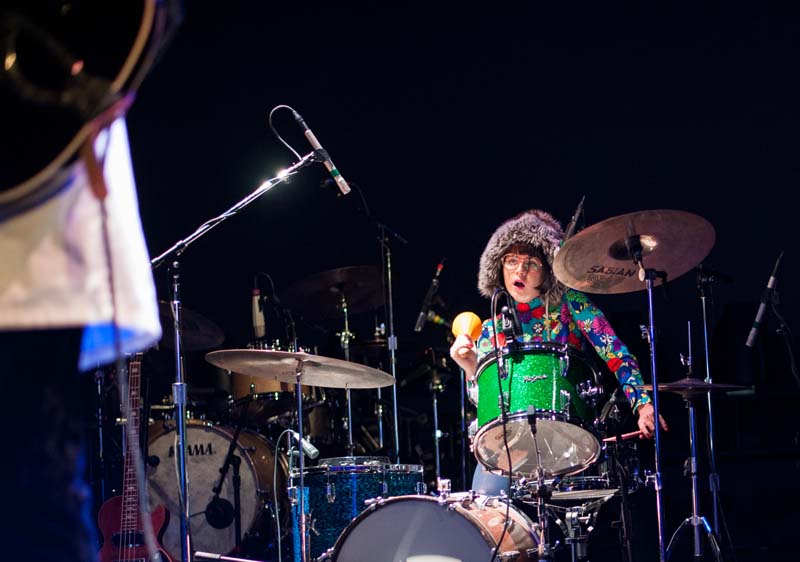 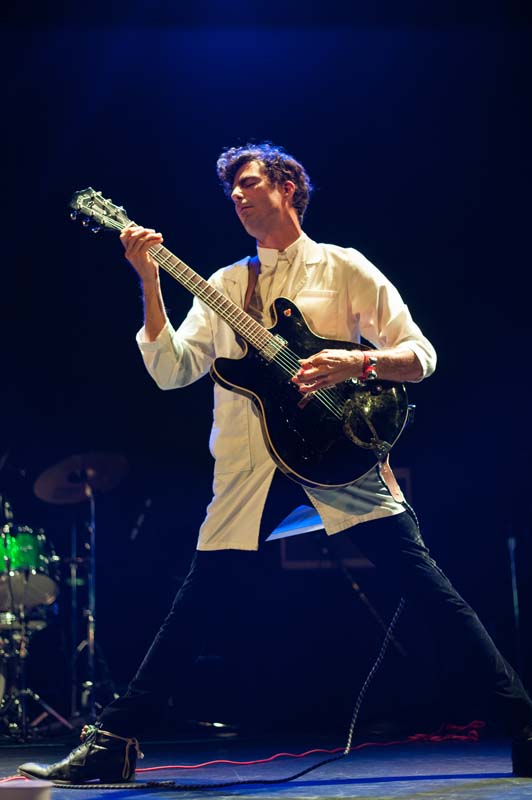 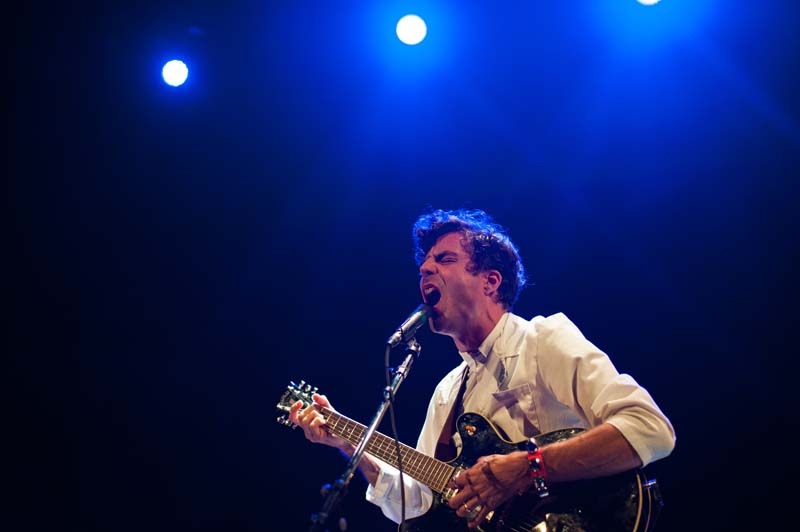