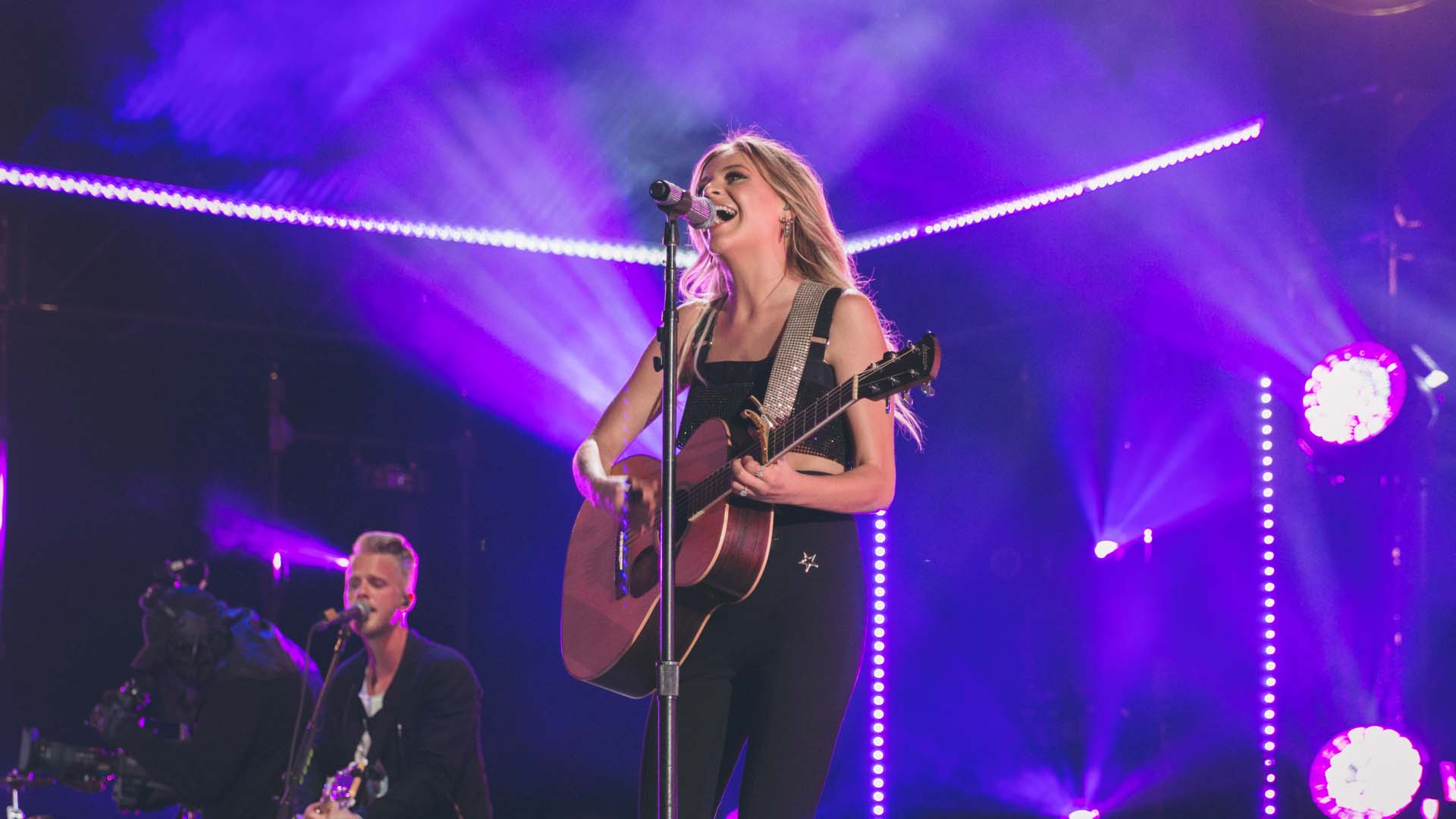 Didn’t make it to the 46th annual CMA Music Festival in Nashville this year? Or you did, and you're still reliving the magic? Lucky for you, the highlights from the four-day event were turned into a TV special for ABC and it airs tonight, August 16, at 8:00 p.m. EST!

The three-hour extravaganza will be hosted by Thomas Rhett and Kelsea Ballerini, and will feature 20 performances from some of country's biggest name including Miranda Lambert, Rascal Flatts, Garth Brooks, Little Big Town, Eric Church, Maren Morris, and Lady Antebellum.

So, put on your favorite pajamas, honker down on some popcorn, and watch the magic unfold tonight during CMA Fest: The Music Event of the Summer!