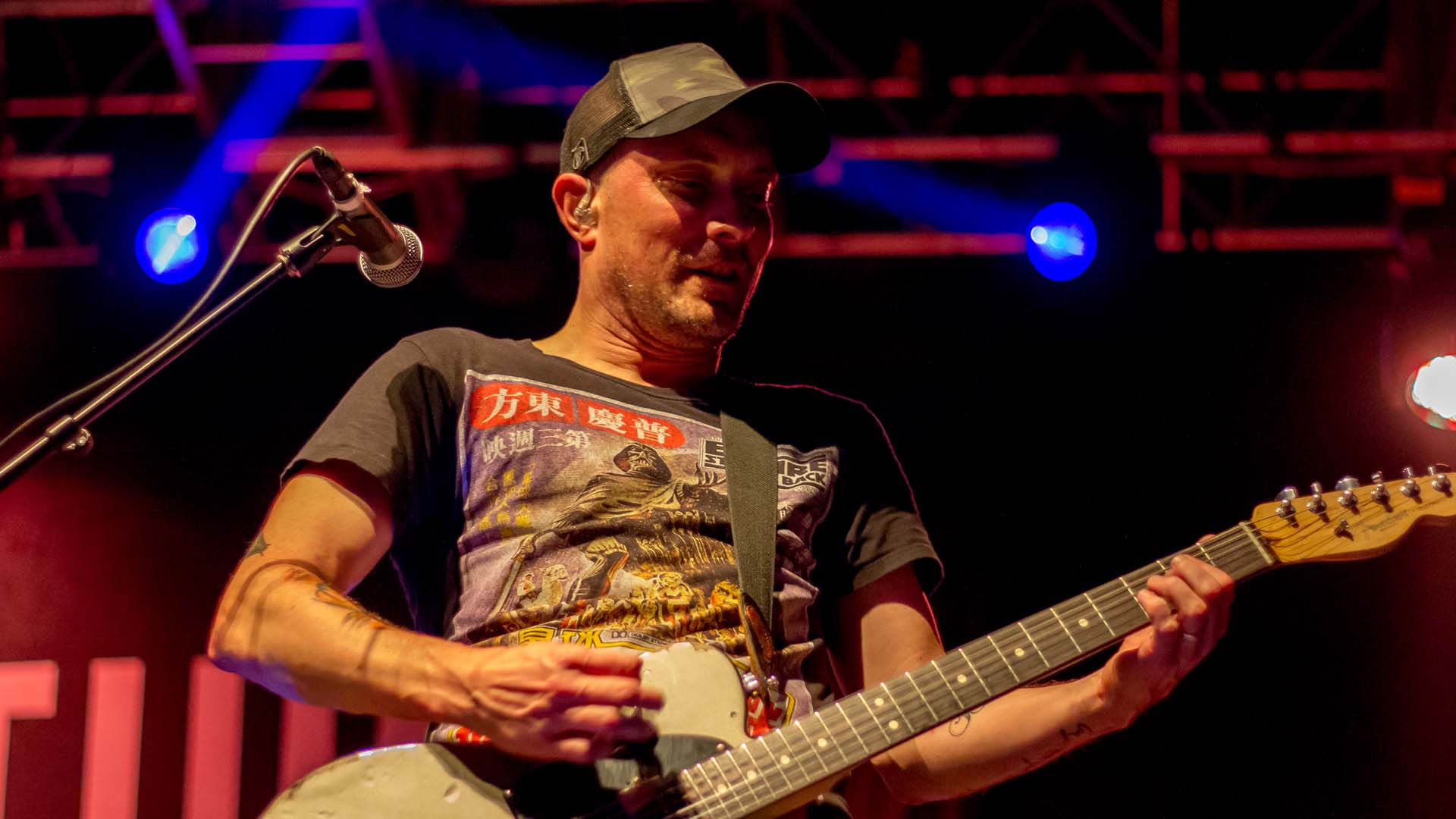 11 years ago, I saw Bayside open for Hawthorne Heights at the Nokia Theater, known today as the PlayStation Theater. Anthony Raneri (vocals/guitar) and Jack O'Shea (guiatar) of Bayside performed an acoustic set, still reeling from the horrific accident that took drummer John 'Beatz' Holohan months earlier. They became the band that changed my life, the band that changed the way I would interact with the world forever. Bayside was always better than the scene they associated with—less an emo band, and more a rock group with tender sensibilities. Last night they co-headlined that same venue where I saw them over a decade ago, vindicating my devotion to, and my desire for, the music I spent my life listening to.

Of no less early-2000's prestige was Say Anything, with who Bayside split the bill. While some bands remain stuck on the formula that made emo so popular a decade ago, the band—Max Bemis, Garron DuPree, Parker Case, Reed Murray—experimented throughout their career. Songs like "Admit It" laughed at the scene, while tracks like "Woe" eschewed the chains of a more traditional verse, chorus, verse track.

First up was Say Anything. Lead singer, Bemis emerged onstage in the same endearingly chaotic way that made his band a must-see at Bamboozle 2008. It was clear that the four-piece had't missed a step, as their setlist was filled with both new tracks and deep cuts. Tracks like "Belt" and "Passing Slowly Through a Vector" elicited the loudest cheers from the crowd.

I wasn't the only person brought back to high school—several times Bemis mentioned just how young when these songs were written and what mental state he was in at the time. He’s able to poke fun at his former self now, a daunting task considering his long history with mental illness. And so, a Say Anything show isn't so much about going back to those feelings as much as it is about honoring them. Everyone went through a tough phase in their life, but the bands who managed to stay relevant over the years, like Say Anything, were the ones who worked through them.

Say Anything crushed it, but there was no doubt this was Bayside's show. It had to be, they were home. If possible, Bayside sounded both equally as good as, and at the same time, even better than I'd remembered. Their setlist catered to the fans in attendance, treating us with early tracks like "Masterpiece" and '="Don't Call Me Peanut". What made the show so powerful was the group’s seamless transition from song to song. By not stopping, Bayside was likely able to double the amount of music they played.

The crowd’s appreciation was visceral, evidenced by their takeover of the lead vocals for at least one chorus per song. Bayside knew where they were and appreciated who they were playing to. They even covered "Movin’ Out" by Billy Joel.

Bayside and Say Anything both represent the best of the musical scene they grew up in—expanding upon it, learning from it, and managing to stay relevant throughout. Their sets were powerful, both to old and new fans, who they've inspired, just like they inspired myself.

Check out the photos below of the Say Anything, Bayside, and Hot Rod Circuit show in Orlando, then make sure to Track all three bands so you can catch them performing live in a city near you! 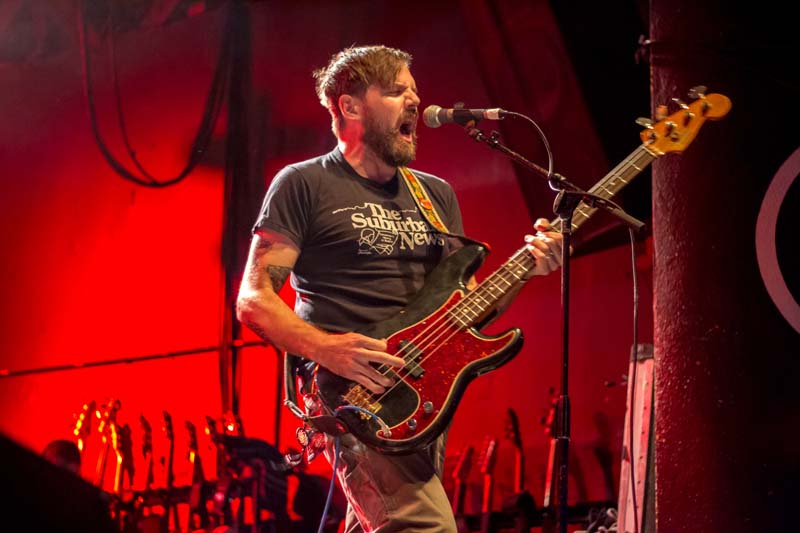 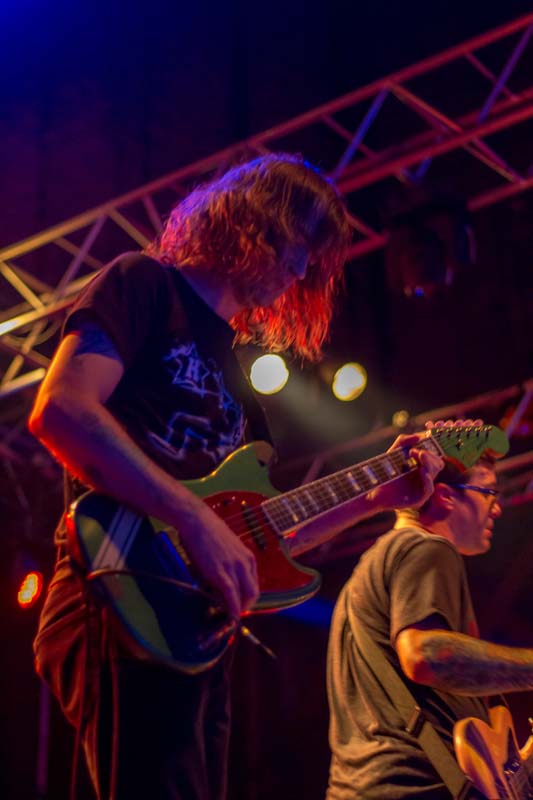 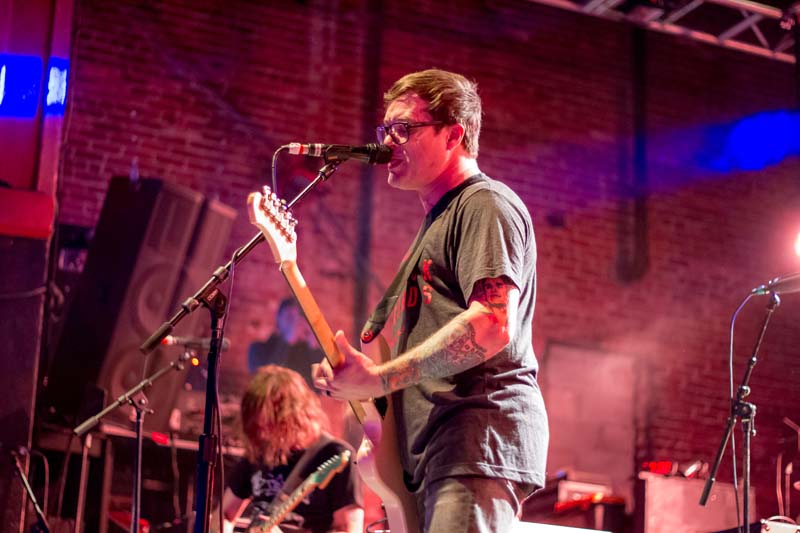 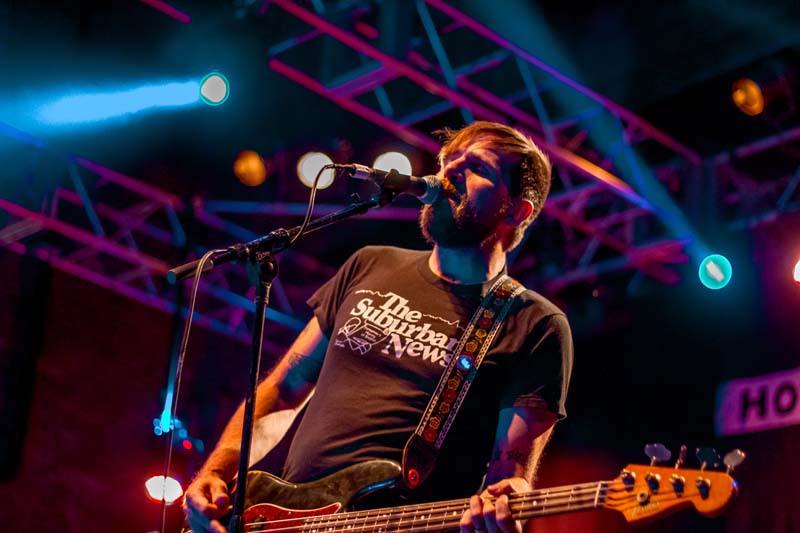 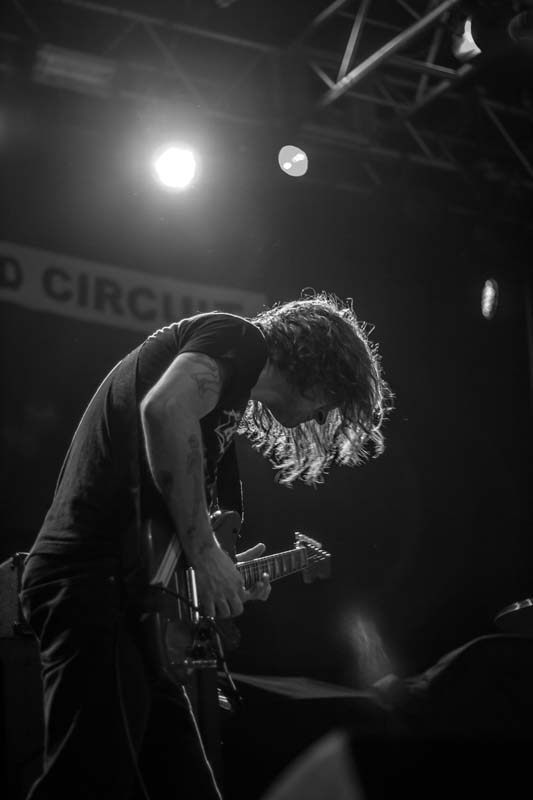 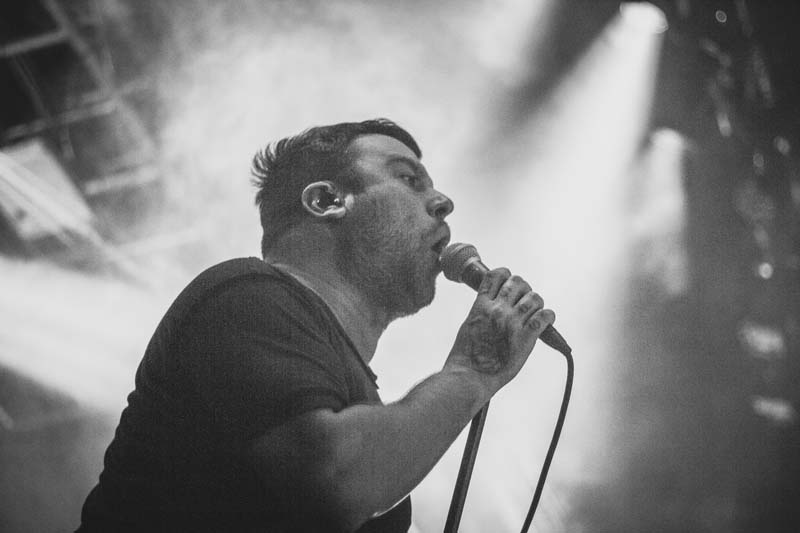 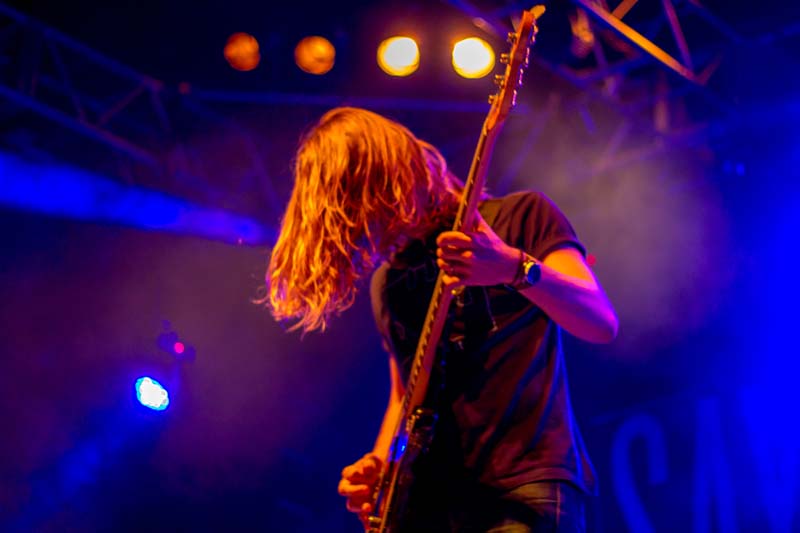 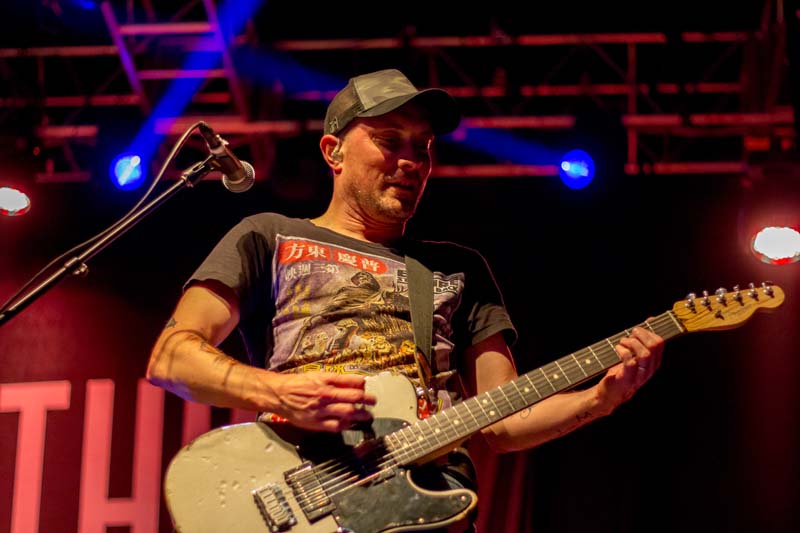 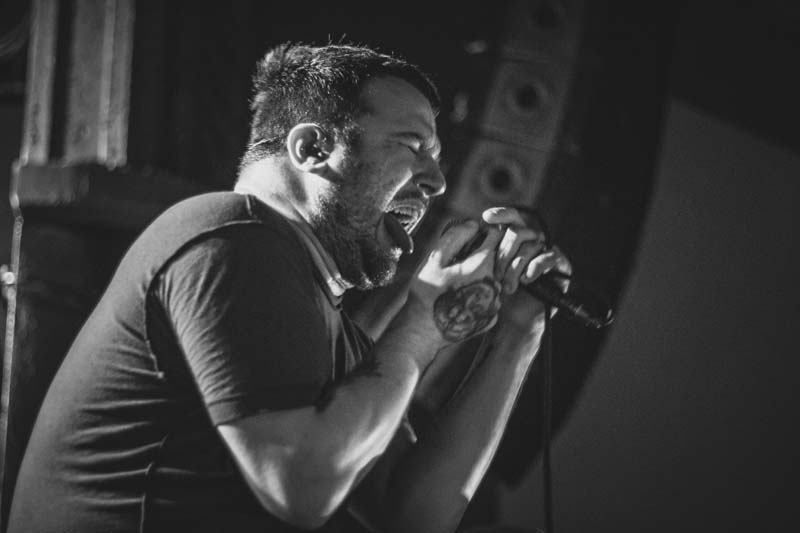 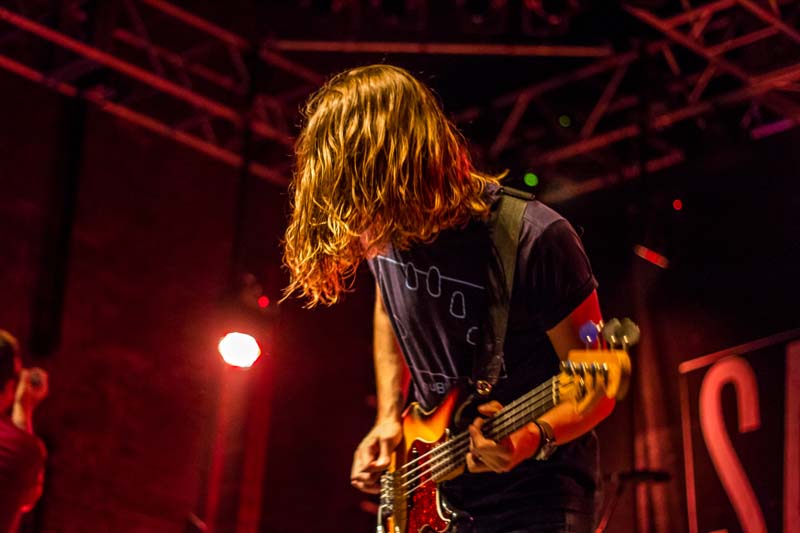 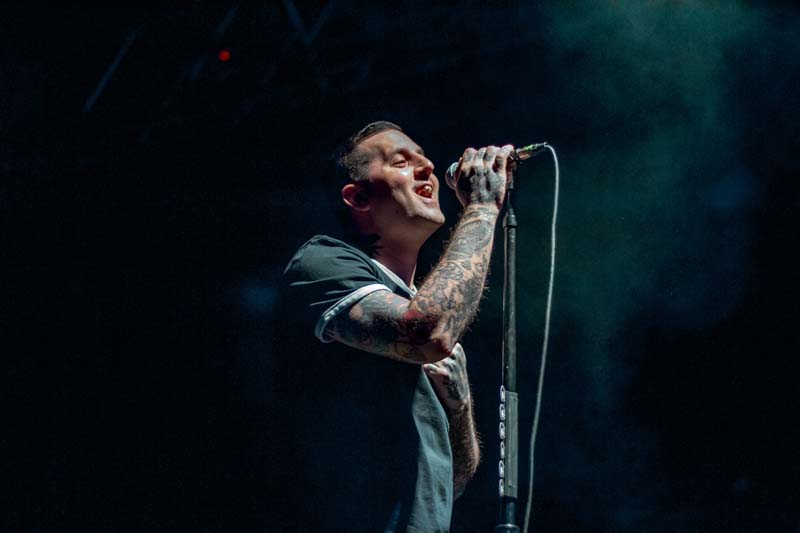 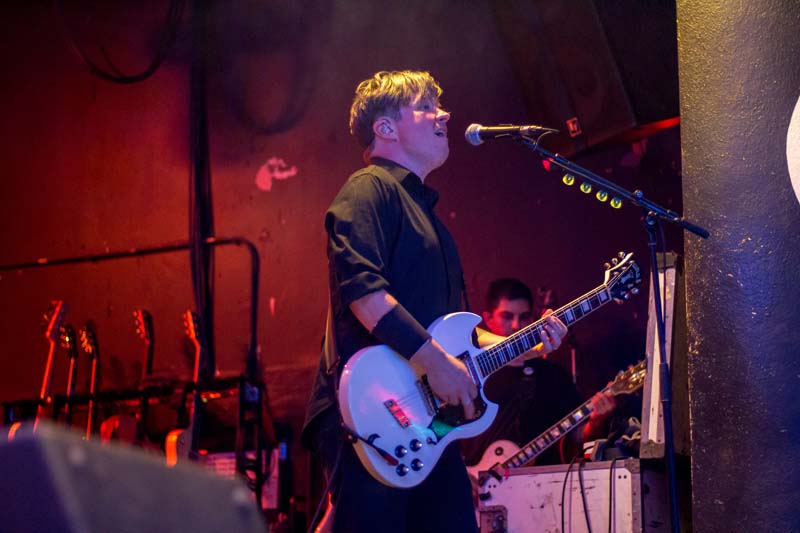 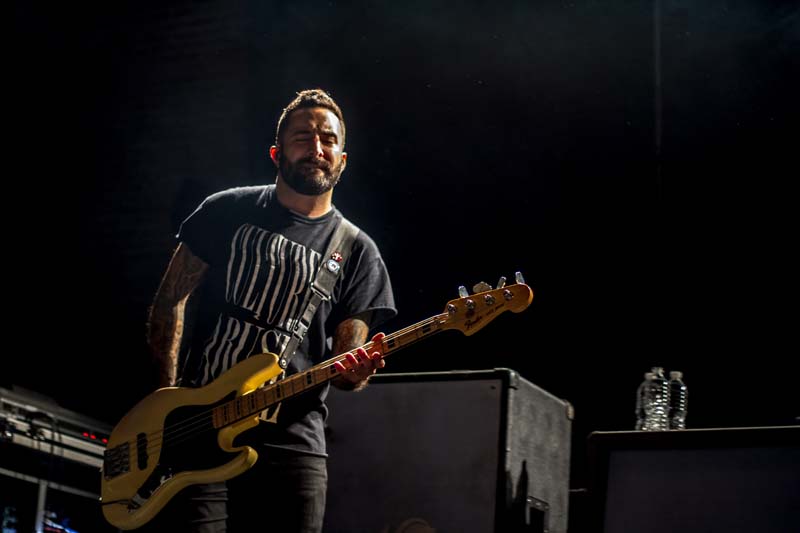 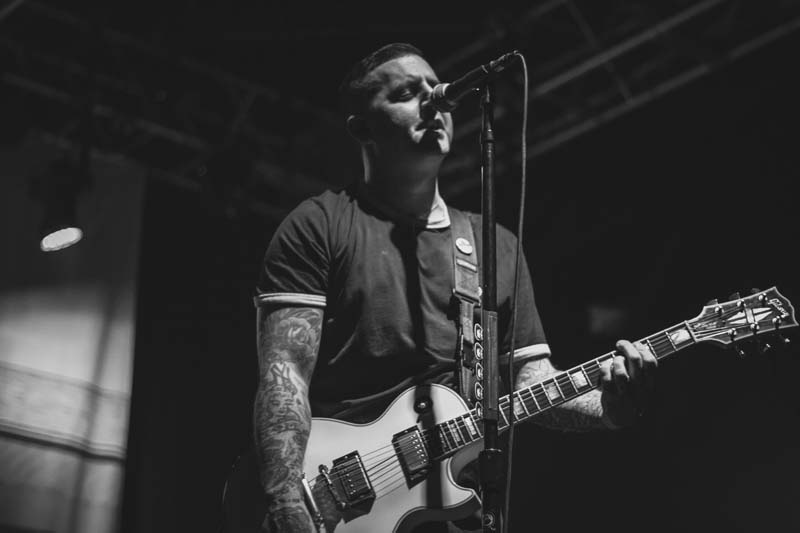 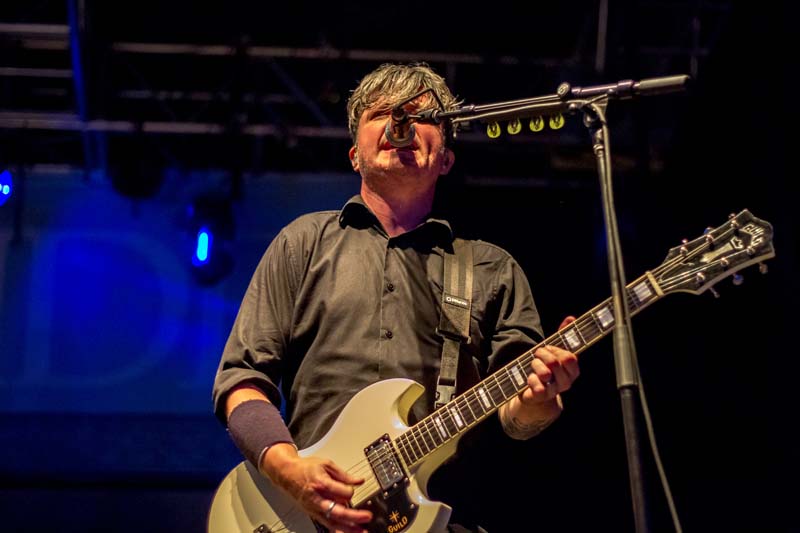