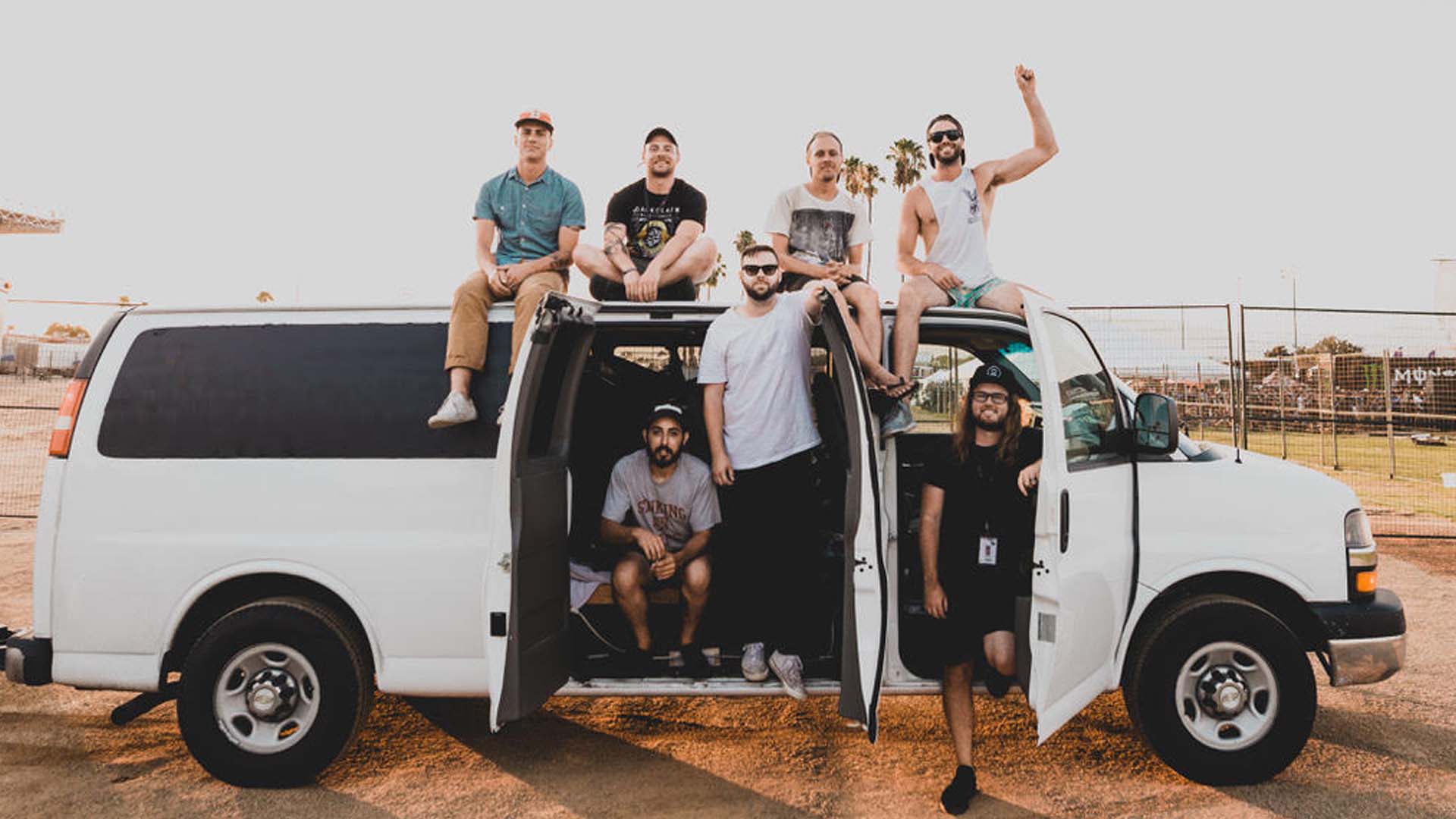 There is no bond stronger than the one between a band and their van. Like the wind beneath their wings, their whip gets them (and their gear) from point A to point B, allowing them to play more sets for more fans while catching some Z's in-between shows. Ask any band who was booked for Warped Tour 2017's 40+ dates and they'll agree, your vehicle = your home away from home on tour.

Metalcore rockers Fit For a King can attest to this, as they recently traveled the country performing songs off their latest album Deathgrip in cities like Cincinati, Houston, Charlotte, and San Diego for the touring music festival.

Check out what the band—Ryan Kirby (vocals), Bobby Lynge (guitar), Jared Easterling (drums) and Ryan “Tuck" O’Leary (bass/vocals)—had to say about life on the road with ol' faithful, a.k.a their 2008 Chevy Express 3500, then make sure to Track them on Bandsintown to find out when they'll be performing in a city near you!

Fit For a King Tour Diary 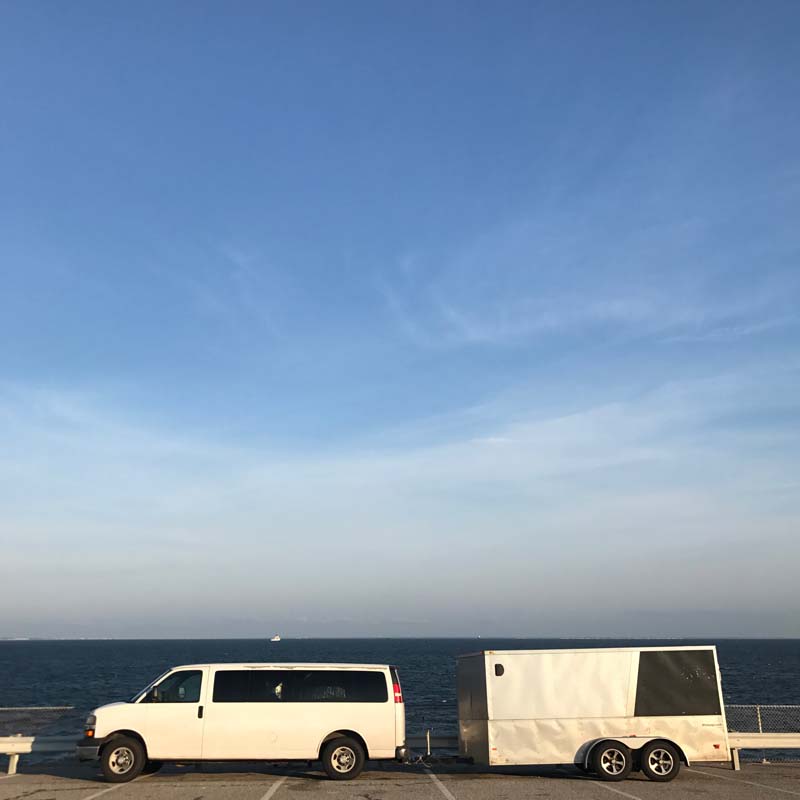 We are Fit For a King, a band that is currently on our third (some may say second-and-a-half) Van’s Warped Tour. Each year we have seen tremendous growth. From the size of our crowds to the amount of people singing back the words. It has been a tremendous experience.

But one giant thing hasn't changed since we began on the Ernie Ball stage in 2014, and that is how we travel. We take our trusty 2008 Chevy Express 3500. The exact same vehicle that we have driven, slept in, and some might say, “abused” since we were a local band. It's rocking over 350k miles, the AUX input is broken, and some AC vents don't work, but it's what we call home.

Why bring this van when most, if not all bands our size or bigger are in a bus or BandWagon? Because we make the sacrifice for money, and it keeps us hustling.

An average day consists of waking up around 9 a.m., snagging breakfast, unloading our gear from the truck, then finding sets we really want to see, or finding some shade.

Not being in a bus also pushes us to be social not just other bands, but with our awesome fans. We get to hear their cool stories, and how our music fits in their lives, along with just meeting the people that keep us on the road and support us.

If we end up on Warped Tour a fourth time, the van will probably be our go-to. 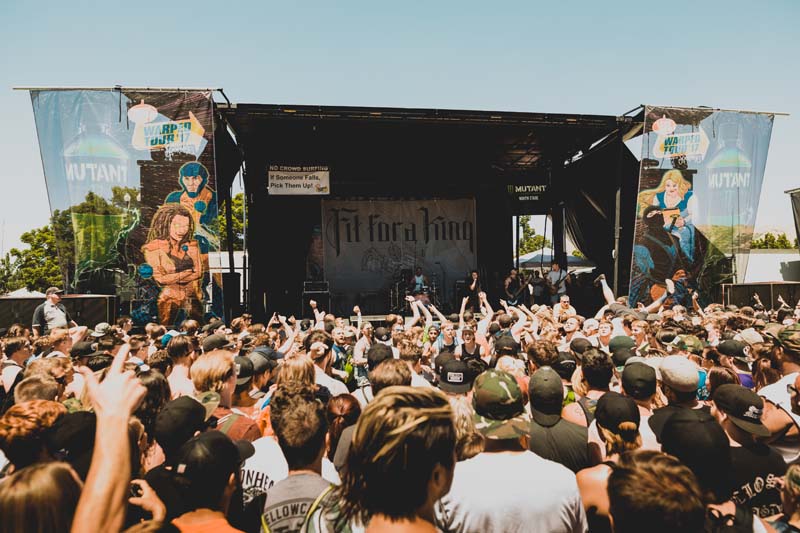 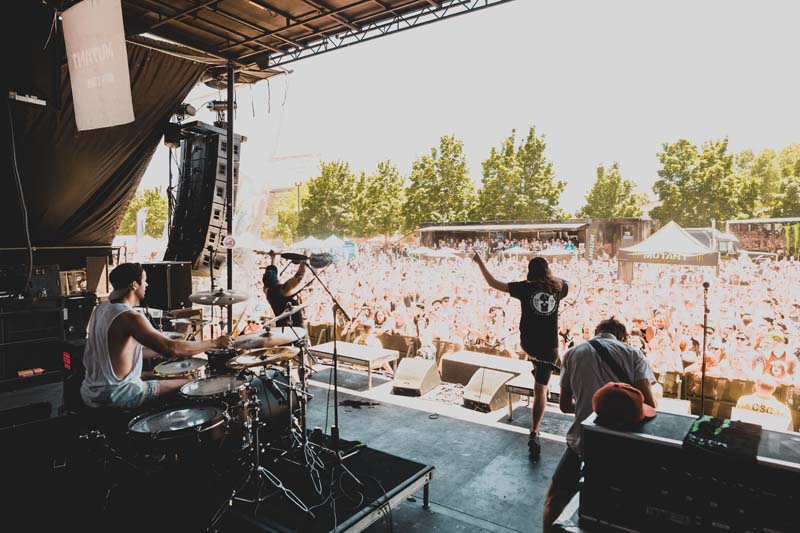 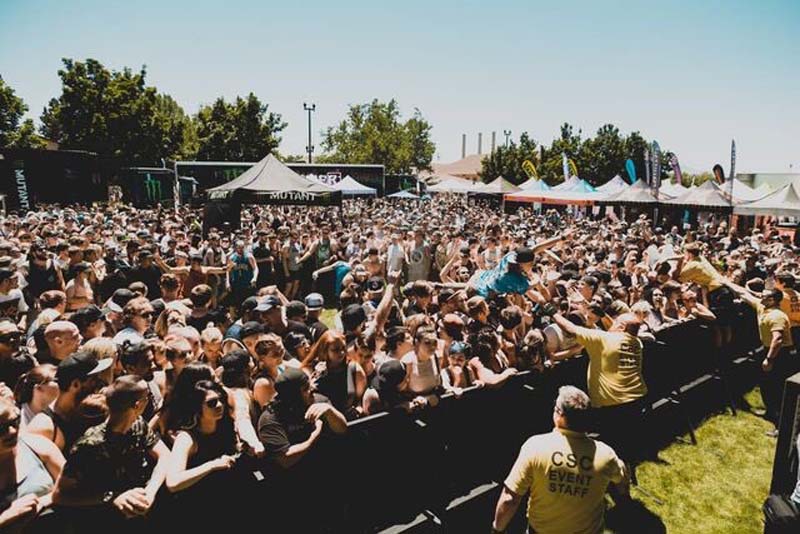 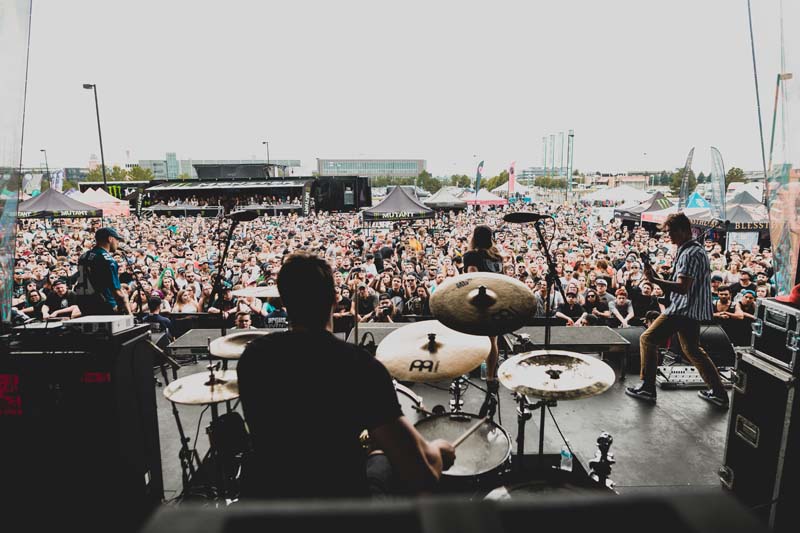 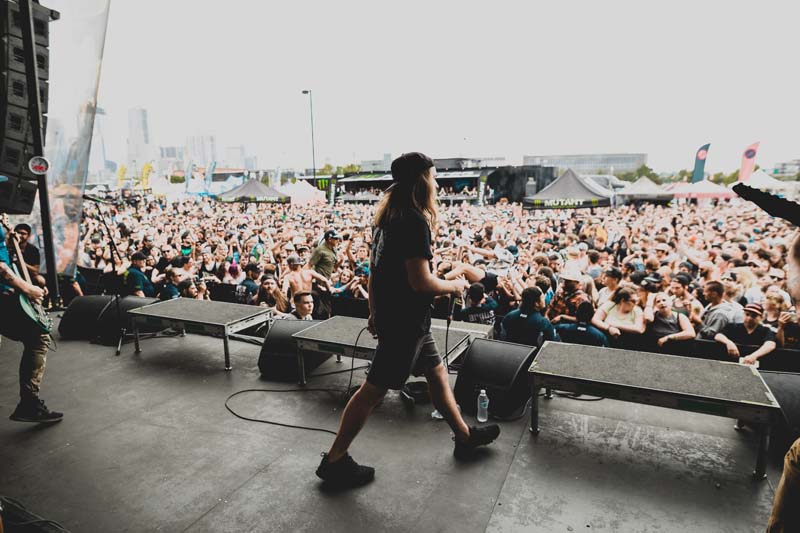 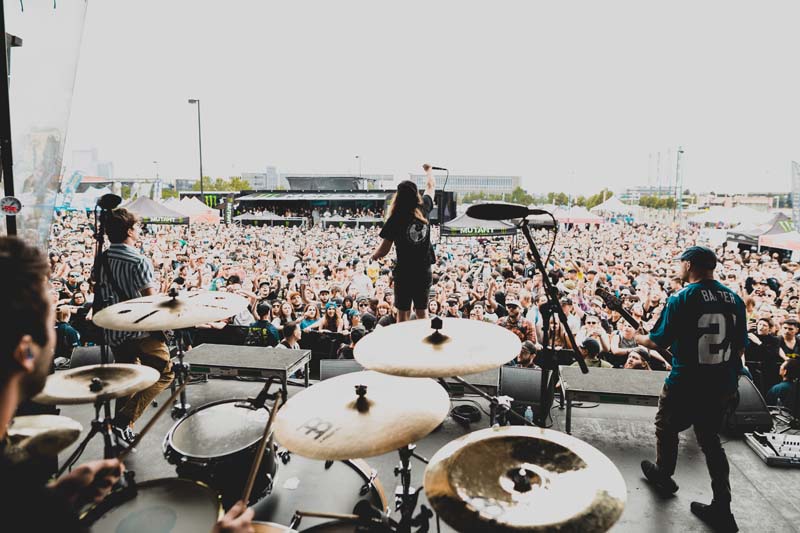 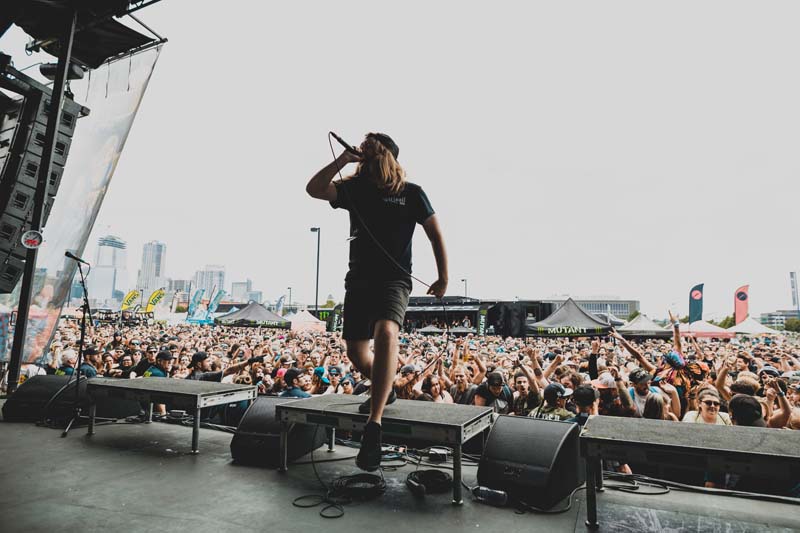 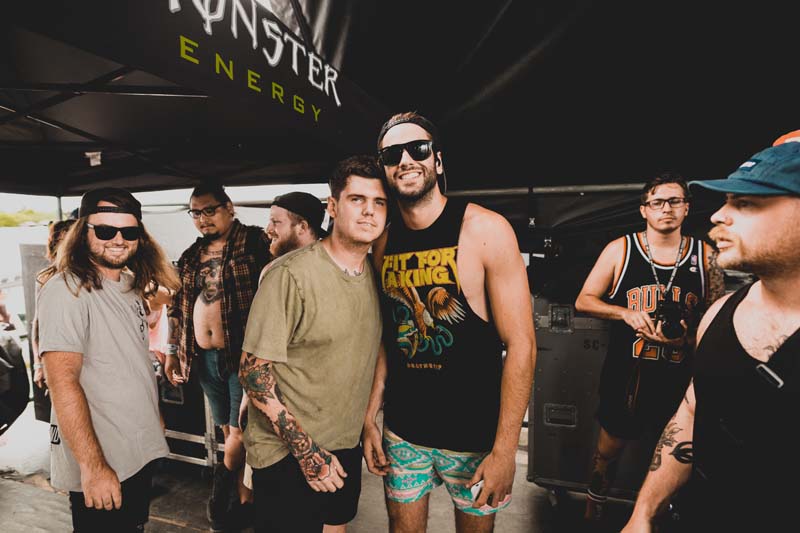 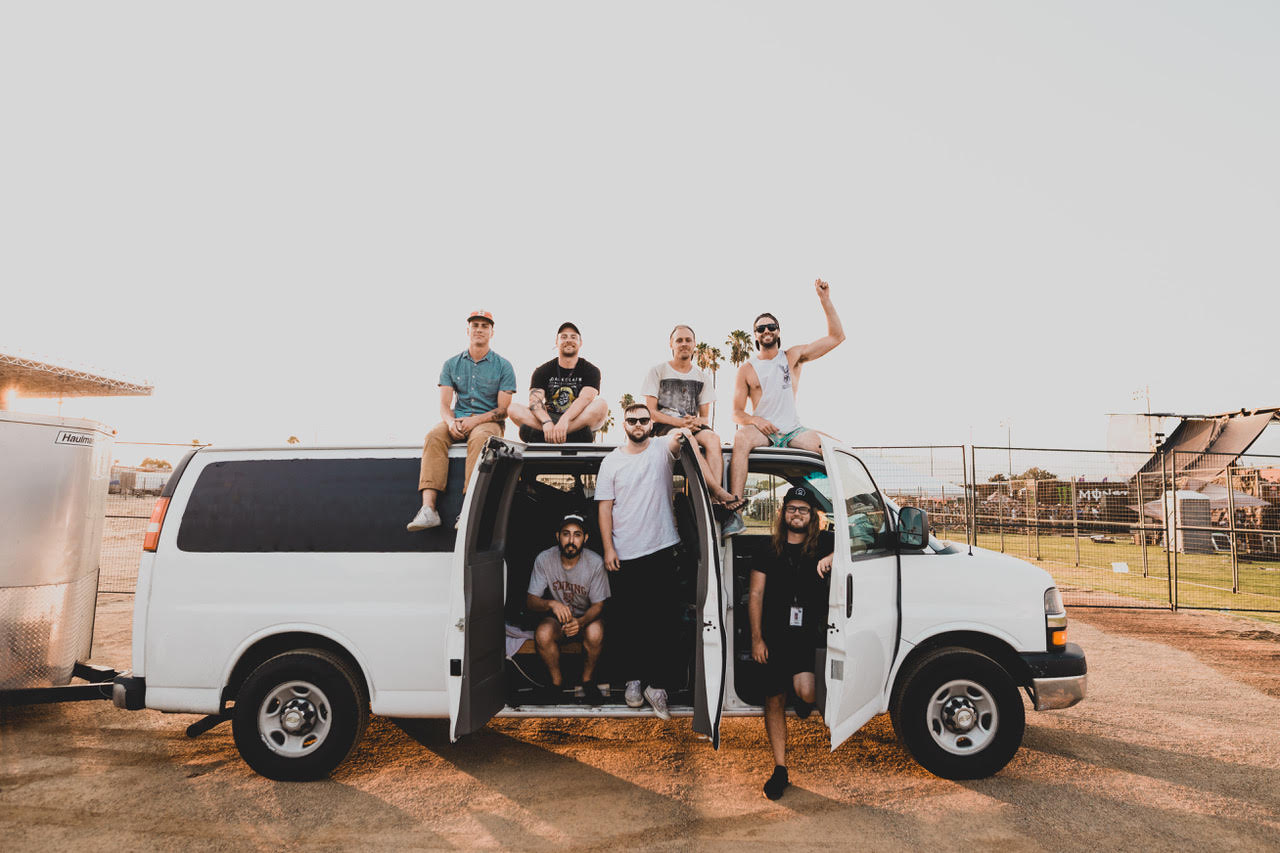