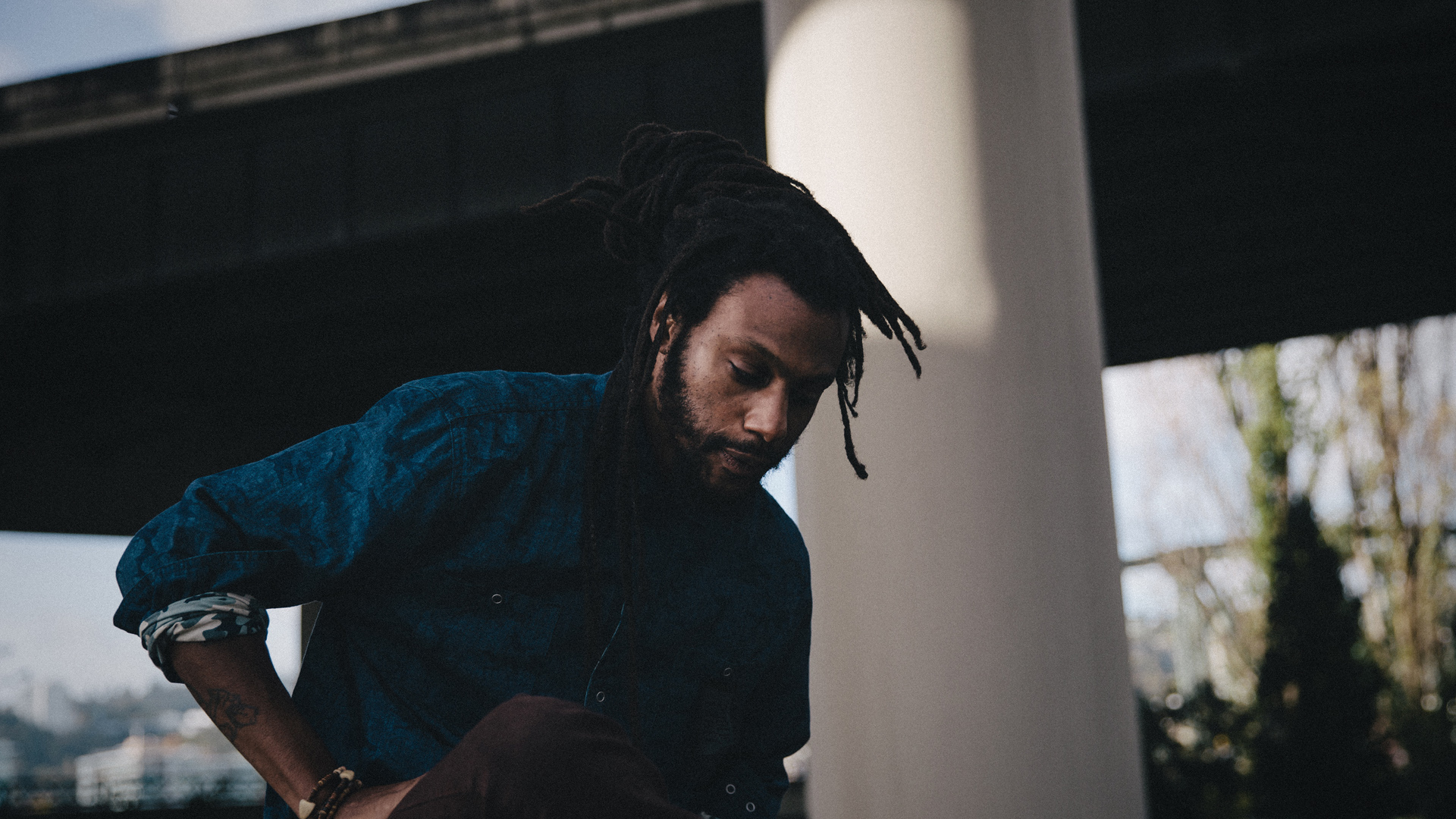 2017 has seen its fair share of ups and downs, but nothing sums it up and spits it back out at us like Propaganda's latest release, Crooked. Between his wicked flow and sharp lyricism, the Los Angeles emcee struck gold with his fifth solo album, thanks in large part to the commentary he provides on topics such as Standing Rock, the war in Iraq, and the injustices faced on a day-to-day basis by various communities in this country.

“I believe in art for art’s sake,” he said in a press release. “I think art is what makes us human. I believe art actually shapes and gives commentary to the human experience." Using music to masterfully convey his thoughts on current events is one of the reasons he's found such a solid fanbase, one that will be showing out for his upcoming tour with chamber pop band, Kings Kaleidoscope. Kicking off tonight, the run will take the Christian rapper to Seattle, Phoenix, San Diego, and more before wrapping on September 20 in Sacramento.

To get an idea of what the "Bear With Me" musician will be bumping on his journey up and down the west coast, check out his Tour Bus Playlist below featuring tracks from Kendrick Lamar, Copeland, Warpaint, and more. Then make sure to Track him on Bandsintown so you don't miss him when he comes through your city!

"This song I feel like captures the spirit of how much I love my city, its music and the beauty in ashes I hope my music communicates."

"This is for all those who are reeling from our nation’s social upheaval."

3. 'How Did We Get Here' - Propaganda feat. Andy Mineo
Track

"This is a moment to celebrate the survivor in all of us."

"For all the lovers out there. If someone ever told you marriage was easy, they lied. But it’s the most fun you’ll ever have."

"Kings Kaleidoscope is one of my favorite bands and I can’t wait to tour with them. Get to know these dudes."

"My dawg Lecrae is dropping really important music these days. Show him some love."

"This mug is just a banger!"

8. 'How Much a Dollar Cost?' - Kendrick Lamar
Track

"Kendrick is becoming one of the most important voices in our generation. This song expresses the beauty of encountering the divine in a real way."

"This just WEST COAST HEAT! It’s way ratchet, way hood, but then again so am I."

"I just recently discovered Jack Garrett. I want EVERYONE to enjoy this."

"What Ben is doing is what I wish I could do if I could sing."

"This song and Aaron Marsh’s writing has inspired me for years."

"HER VOICE IS BEAUTIFUL."

"I love how they're bending genre!"

"Sometimes you just need some ride out music. This is it."