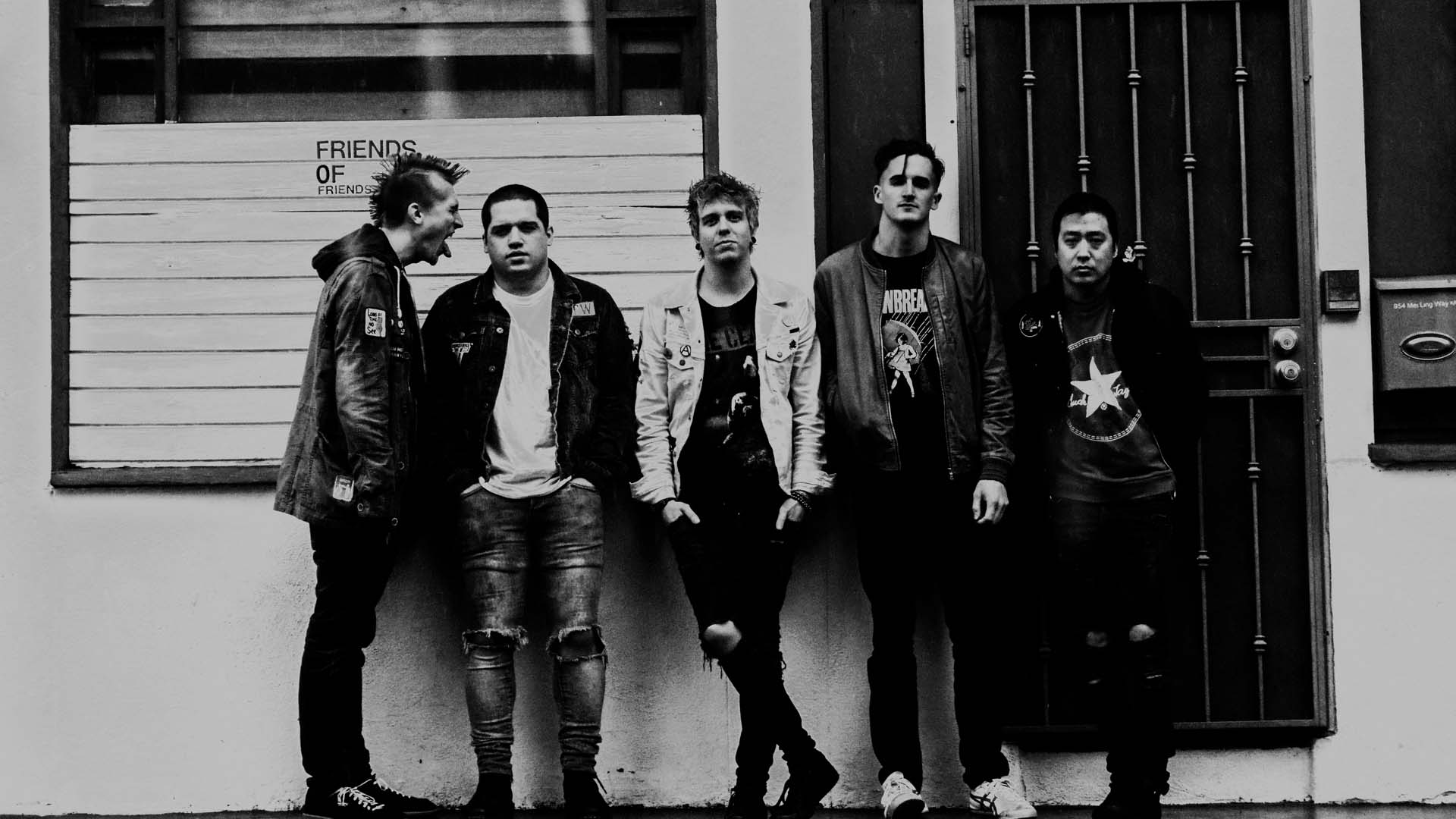 Southern California rockers The White Noise are on a mission to preserve authenticity. Since joining forces in 2015, the five-piece have vocalized the importance of artists staying true to their vision, and the band's latest LP, AM/PM, drives that message home. Case and point? "The Best Songs Are Dead", a standout track from their debut album that speaks on the decline of individuality in music over the past few years.

In a press release, guitarist KJ Strock said, "It feels like people don’t put the same emotion into the songs that artists used to. The best songs are dead. Bands had something to say. There’s no point now. We wanted to write a call-to-arms for that honesty."

We wanted to figure out exactly what tracks the band—Shawn Walker (vocals), David Southern (guitar, vocals), KJ Strock (guitar), Bailey Crego (bass), and Tommy West (drums)—were referring to, which together make up The Best Songs Are Dead Playlist.

Check out The White Noise's responses below, then make sure to track the quintet on Bandsintown to catch them on tour with Sleeping With Sirens, Palaye Royale, and Chase Atlantic!

"A song and band that truly tells people how it is, straightforward, no bullshit."

"One of our favorite tracks from the legends, MXPX."

"A classic break up jam."

"One of our favorite Nirvana tracks, instrumentally and lyrically."

"A reminder of how much energy and heart that a band can put into their music and show."

6. 'They Know Not’ - The Hope Conspiracy
Track

"'I see this world's illusions through bitter eyes.'"

"Love the tone of Ray Davies voice in this track, and it has a great vocal hook as well."

"A band that made some really well-written songs, here's one of them."

"Never heard a punk band filled with talented musicians? Now you have."

"Amazing band and amazing song. We love their whole vibe, not to mention the guitar tones in this track are awesome as well."