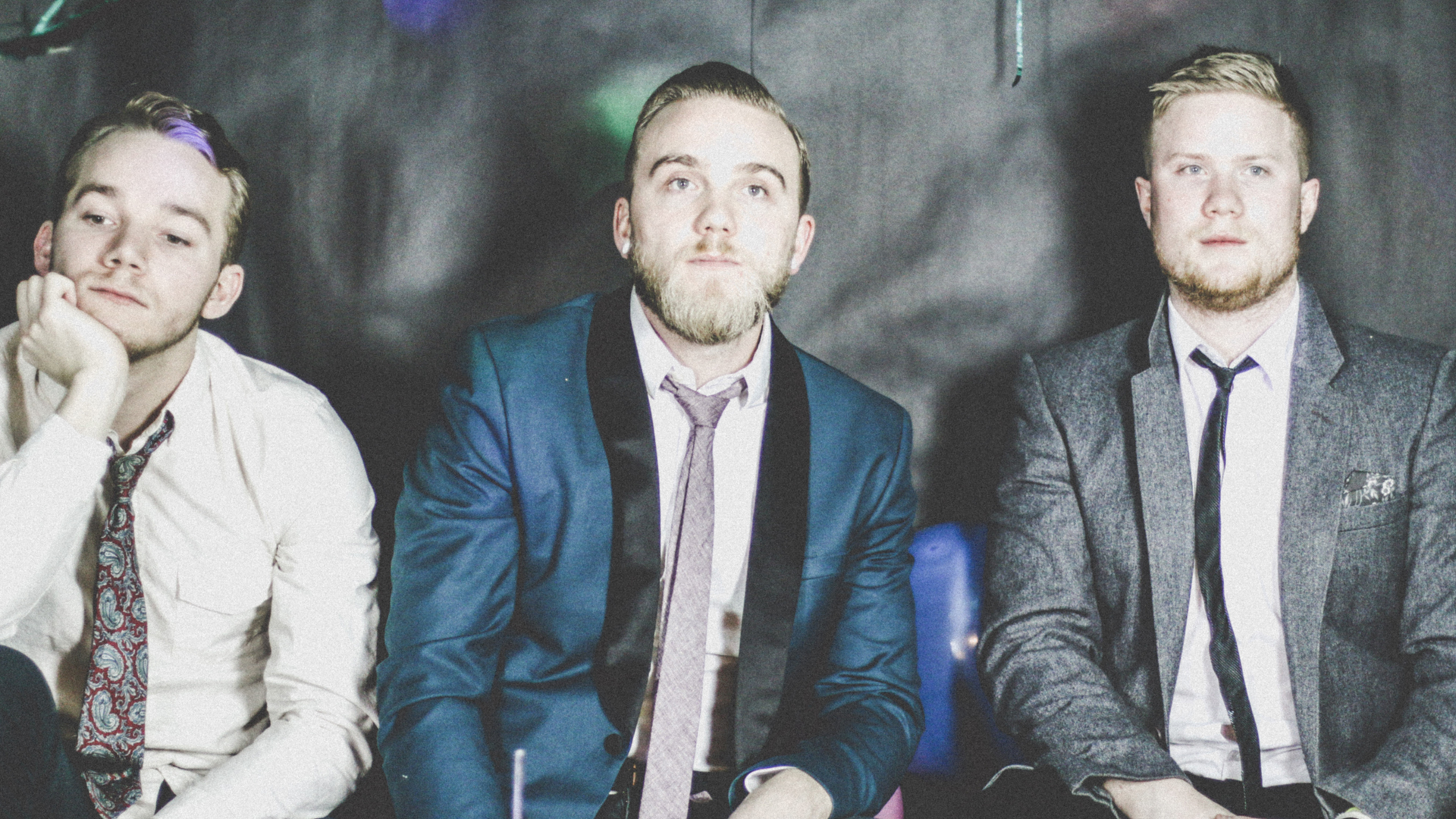 LEDGES have come a long way since their days playing music in an oversized closet. Like many bands, the Ohio natives are best friends who have been performing together since high school. The trio engineered and produced their 2014 debut EP entirely on their own, but to create their 2017 debut album, LEDGES packed their bags and left for Nashville to work with producer Will Hess.

Earnest and contemplative, Homecoming is a sentimental piano pop record perfect for quiet moments of reflection or long road trips with friends. Initially meant to be an EP, the record turned into a full length once they began writing the songs, most of which touch on the immense human experiences of relationships, faith, and pain.

Although they’ve grown, LEDGES haven’t strayed too far from their roots. You can still hear their signature blend of experimental and alternative rock on the album, especially on tracks like “All Right” where they transition from twinkling synths to gritty guitars, and “Snow”, on which they pair introspective lyrics with entrancing melodies.

Curious to see what the songs look and sound like live? You're in luck—Bandsintown has the exclusive premiere of their Revelator Sound performance shot in Gahanna, Ohio. Click play below to see how the raw emotion in frontman Andy Hoffman’s voice masterfully pairs with Alex Hoffman and Matt Gregory's powerful instrumentation.

Catch the three-piece at Midpoint Music Festival in Cincinnati this Sunday, September 24, and if you can’t make it, track LEDGES on Bandsintown so you don’t miss any of their upcoming performances.