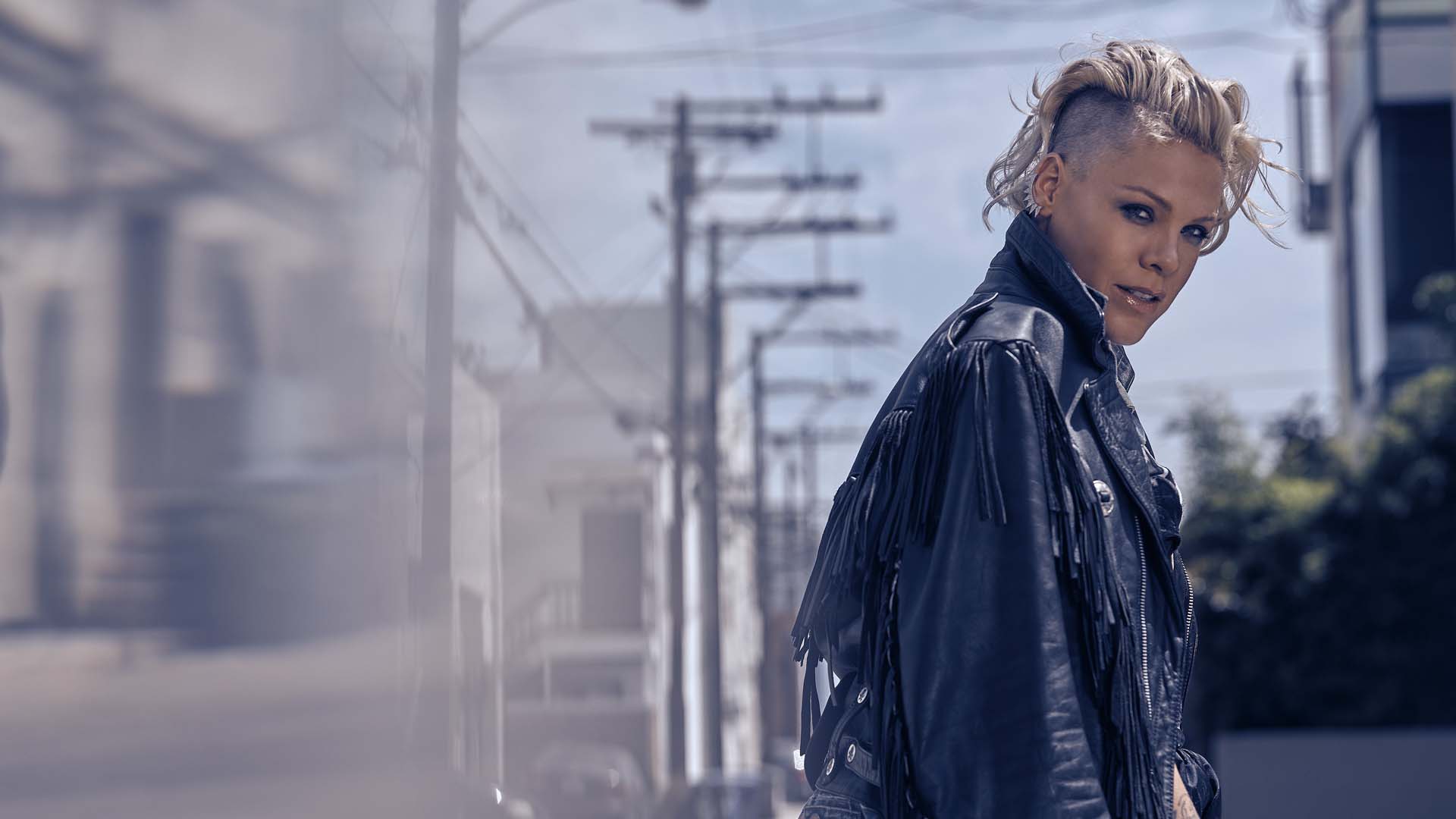 Whether she's dominating the charts, crushing it as a festival headliner, or twirling above you at one of her live shows, P!NK knows how to keep us on the edge of our seats. Now, she's back and bigger than ever with her seventh studio album, Beautiful Trauma, which was released today via RCA. Filled with 13 personal and political tracks, the LP marks her first since 2012’s epic, The Truth About Love.

To give fans an idea of all that went into making the record, the hitmaker teamed up with Apple Music for an exclusive documentary titled On the Record: P!nk – Beautiful Trauma. The short film follows the "What About Us" musician from studio sessions to music video shoots to rehearsals. Along with the behind-the-scenes footage detailing the making of the album, On the Record includes candid interviews where she discusses both motherhood and her career.

Check out the trailer below, then head to Apple Music to stream the entire short film here.