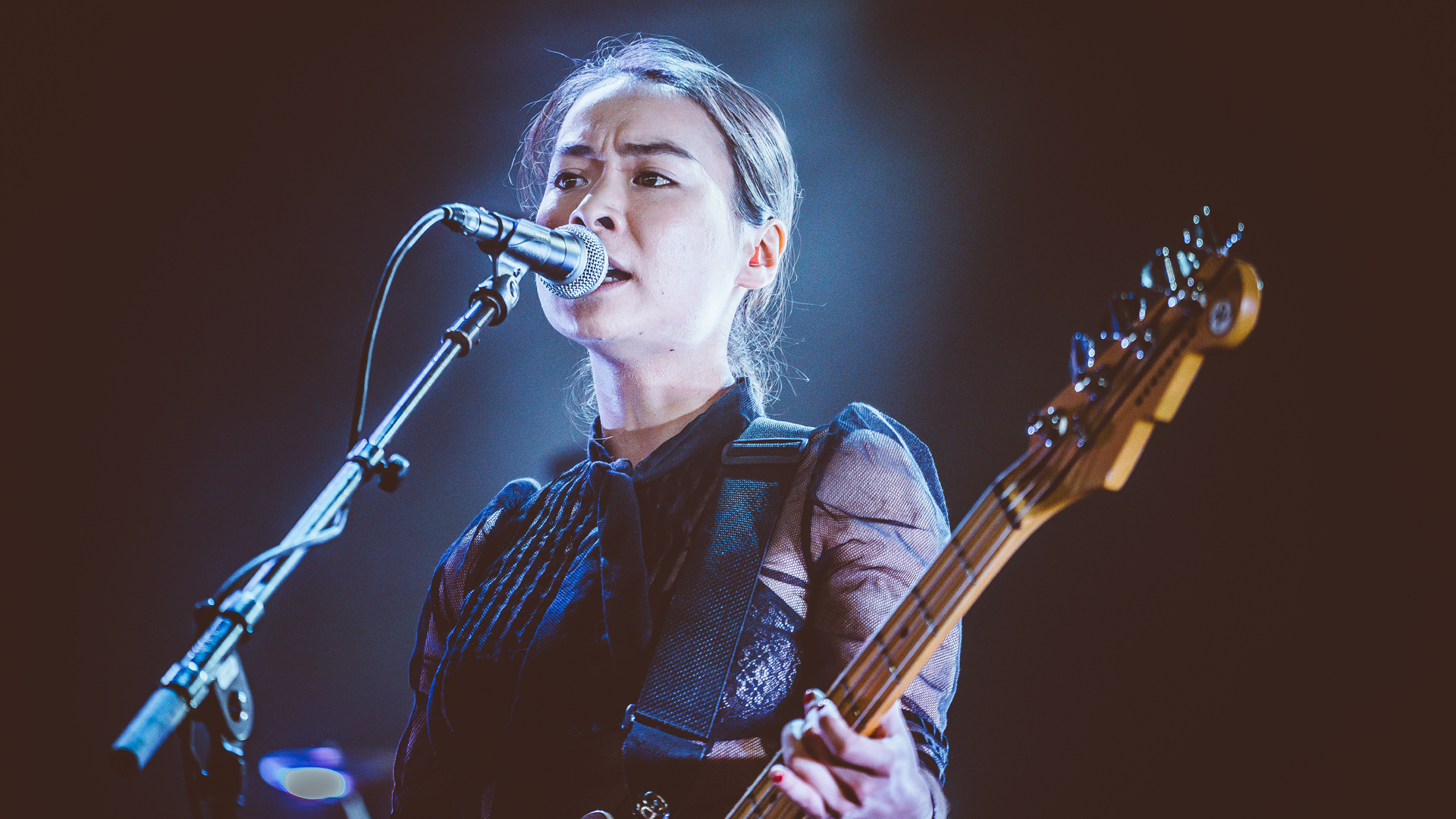 Whether you live in Chicago or will be passing through the Windy City in the near future, you'll be glad to know that the music scene will be extra lit next month thanks to Red Bull. Kicking off November 1, Red Bull Sound Select Presents: 30 Days in Chicago will bring 70+ acts from every genre under the sun to venues all over the city. From Eryn Allen Kane performing at Fourth Presbyterian Church to Migos and Lil Yachty dazzling fans at Riviera Theatre, this is going to be a monumental month for Chi-Town residents. Other artists set to hit the stage include Kehlani, Syd, Kali Uchis, 6LACK, Mura Masa, NONAME, Jungle, and Khalid.

Check out the shows we’re most excited for below, then be sure to Track the artists who are a part of the music festival on Bandsintown!

As one of the most prominent rappers in the game, Young Thug has made a name for himself by refusing to be boxed in. Between his gender-bending style (the rapper said yes to the dress on the album artwork for JEFFREY) and his progressive lyrics, the "Wyclef Jean" performer is a can't-miss live. It only makes sense, then, that the Atlanta native will be kicking off the 30 Days in Chicago extravaganza. To see him perform tracks off his latest mixtape, Beautiful Thugger Girls, check him out on November 1 at Metro. 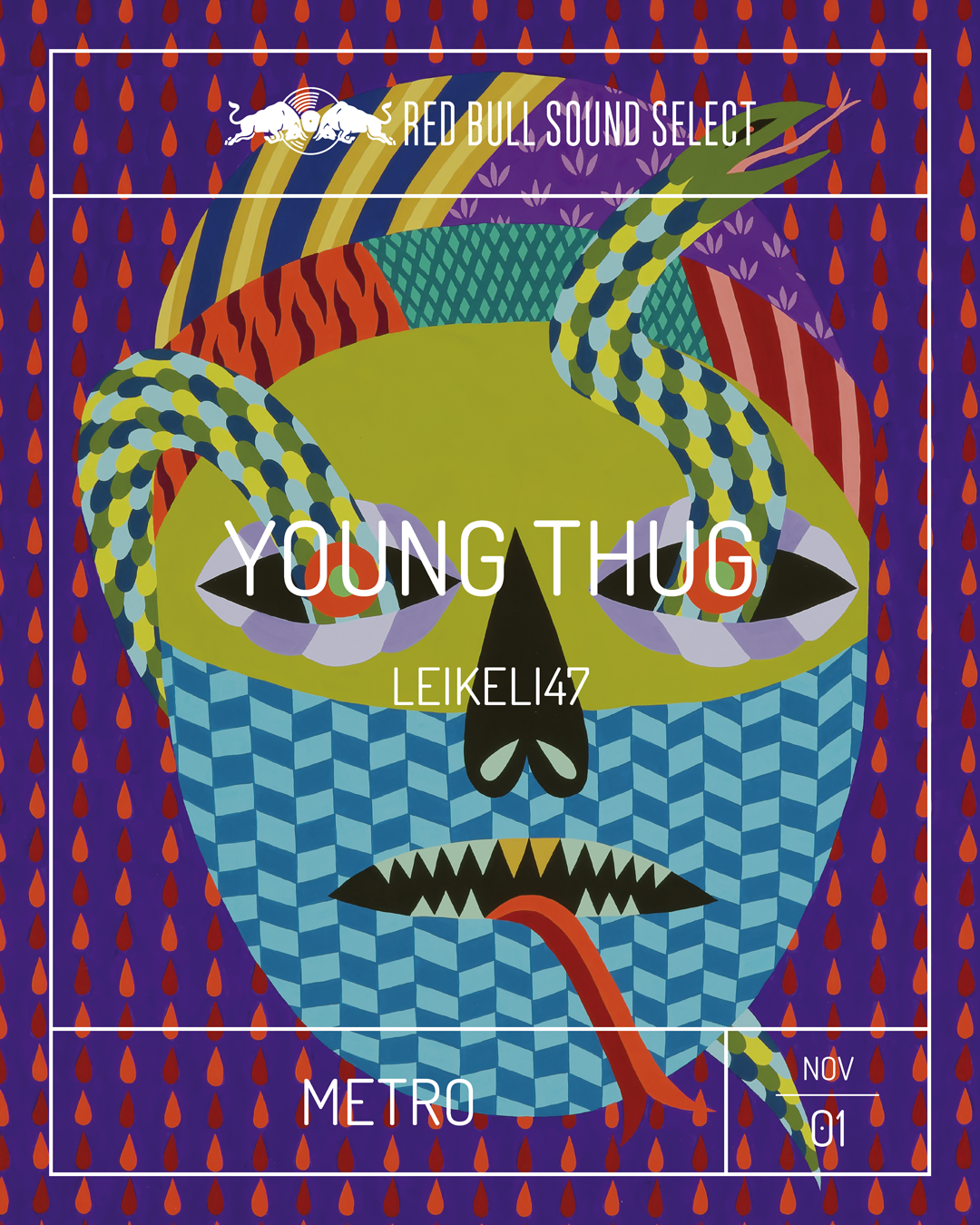 Whitney is everyone’s new favorite band. Anchored by former Smith Westerns’ members Max Kakacek and Julien Ehrlich, the duo is an indie rock dream team. In March, the Chicago natives covered Dolly Parton and Lion on their latest 12-inch single and expanded their world tour dates in May. Catch Whitney play in their hometown (along with Mt. Joy and NE-HI) before they head to South and Central America! 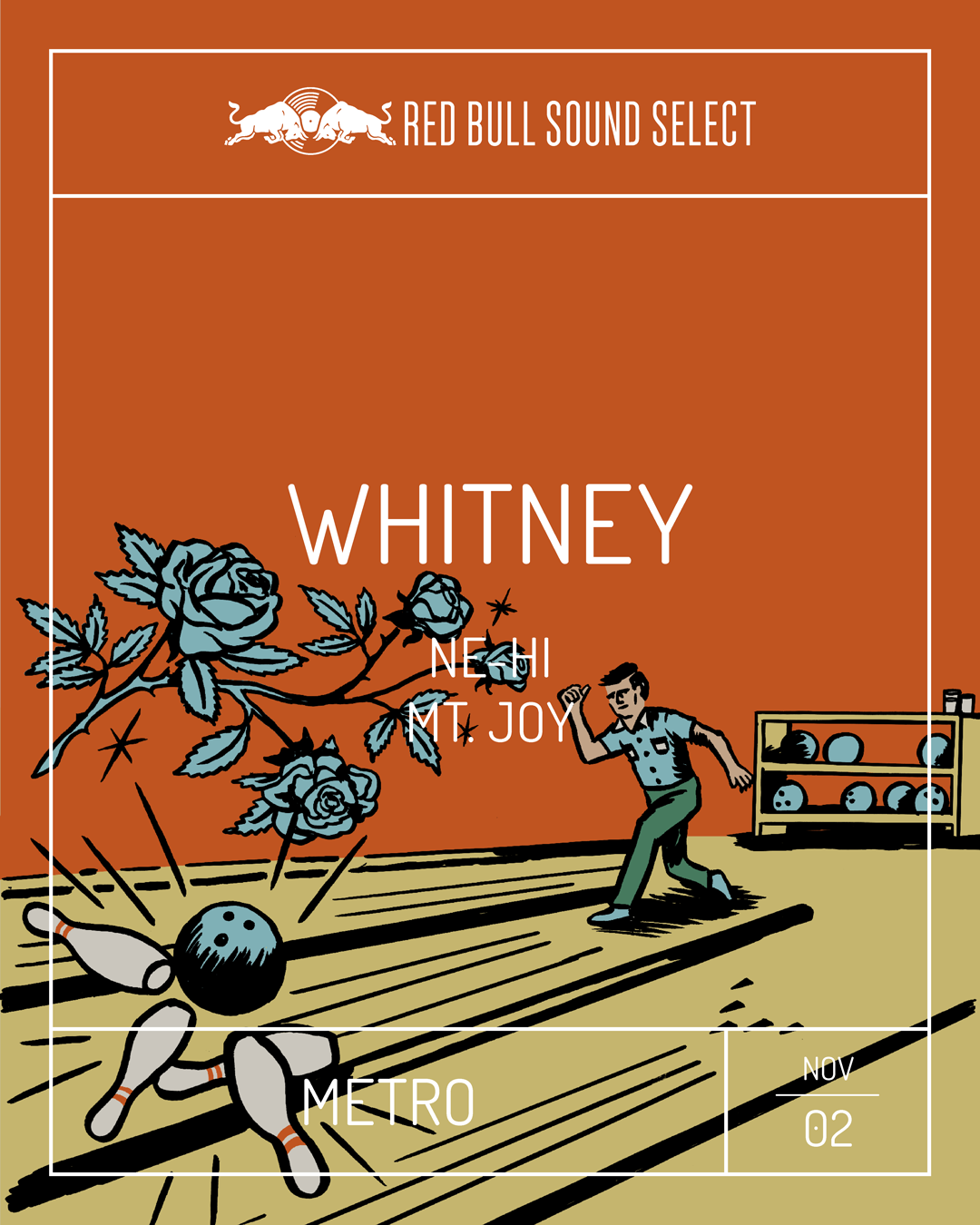 Fake Shore Drive is Chicago’s go-to source for all things hip-hop and R&B. The music blog and media company will be celebrating the big 1-0 on November 4th at Portage Theatre, treating attendees to performances from both Big Tymers and up-and-comer, Tee Grizzley. With even more special guests to be announced, this night is sure to be a stand out. Get Tickets 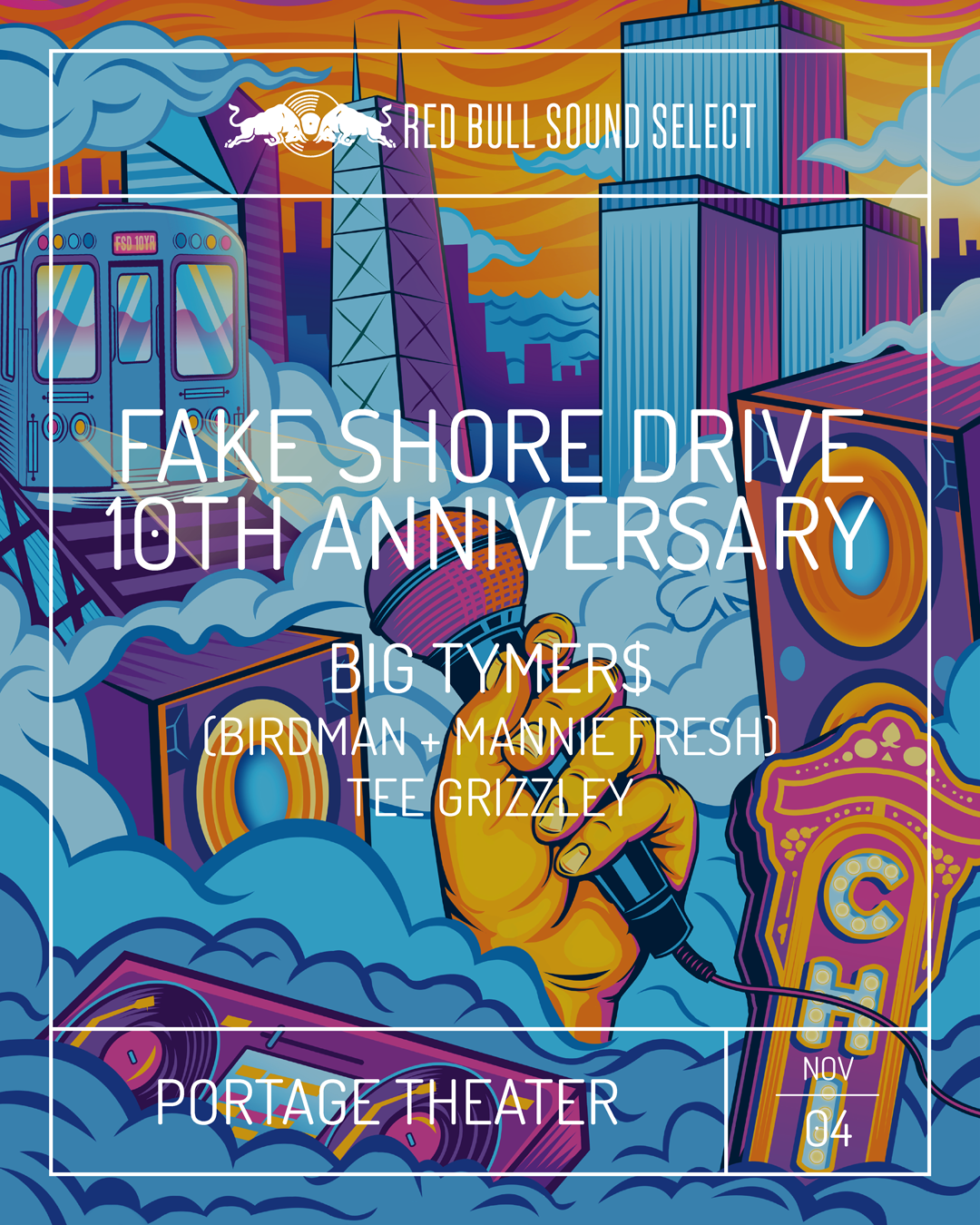 ICYMI: Mitski Miyawaki can shred. Starting her career while in college, the singer-songwriter has grown into one of the most pervasive forces in the indie rock sphere, topping several AOTY charts last year for her album, Puberty 2. The 24-year-old singer seems to either be always touring, recording new music, or tweeting the hottest takes. Next up on her agenda? Joining Lorde on her upcoming North American tour. 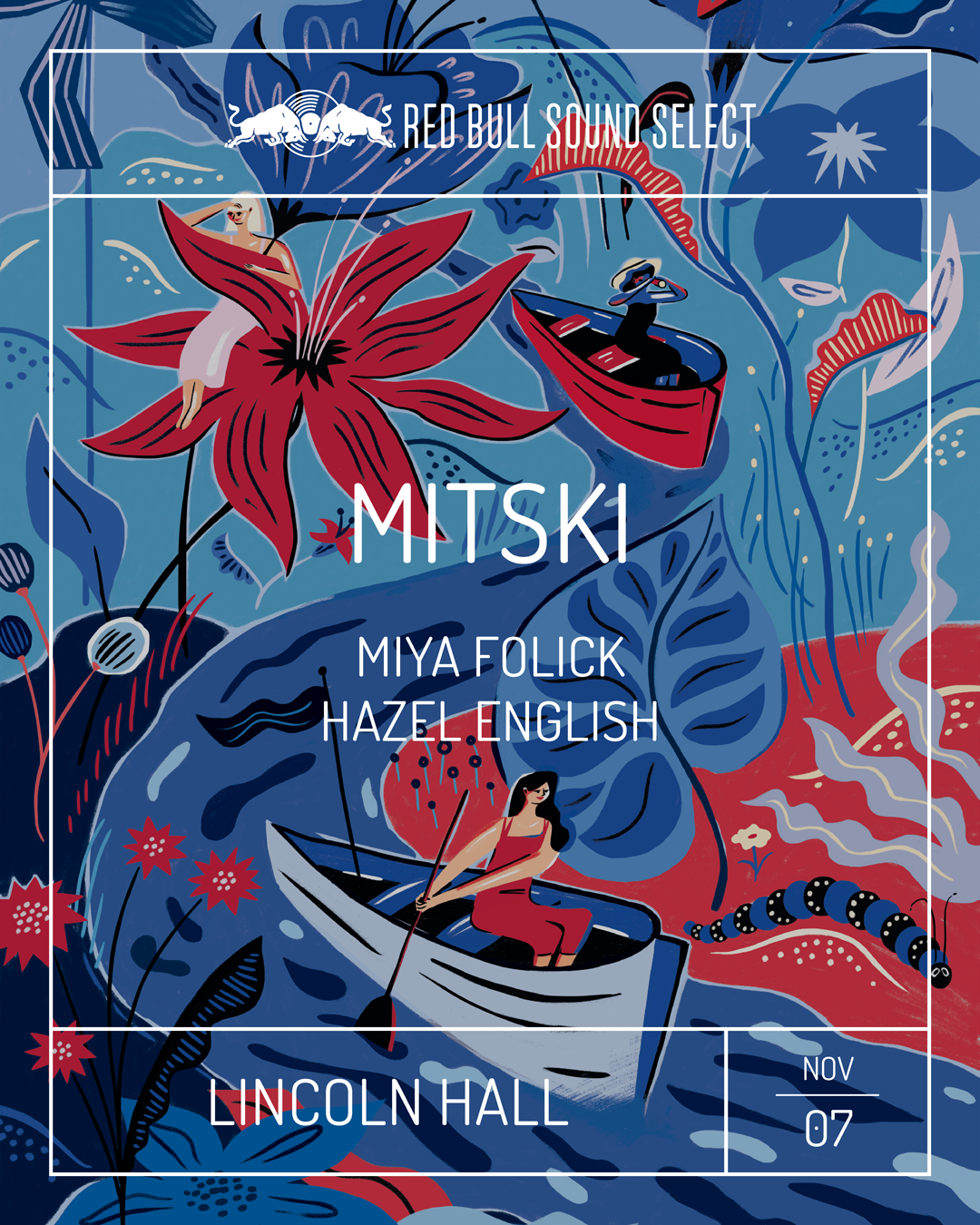 The first time we saw footage of French-Cuban two-piece, Ibeyi performing live, we knew we had to check them out in the flesh. Consisting of twin sisters Naomi and Lisa-Kaindé Diaz, the duo make music in English, French, Spanish, and Yoruba, and can be seen throughout their sets playing the cajón and the Batá drum, as well as the piano. Hitting the decks on November 10 at Metro, the multi-instrumentalists will be headlining while opening acts theMIND and Koda warm up the stage. Get Tickets 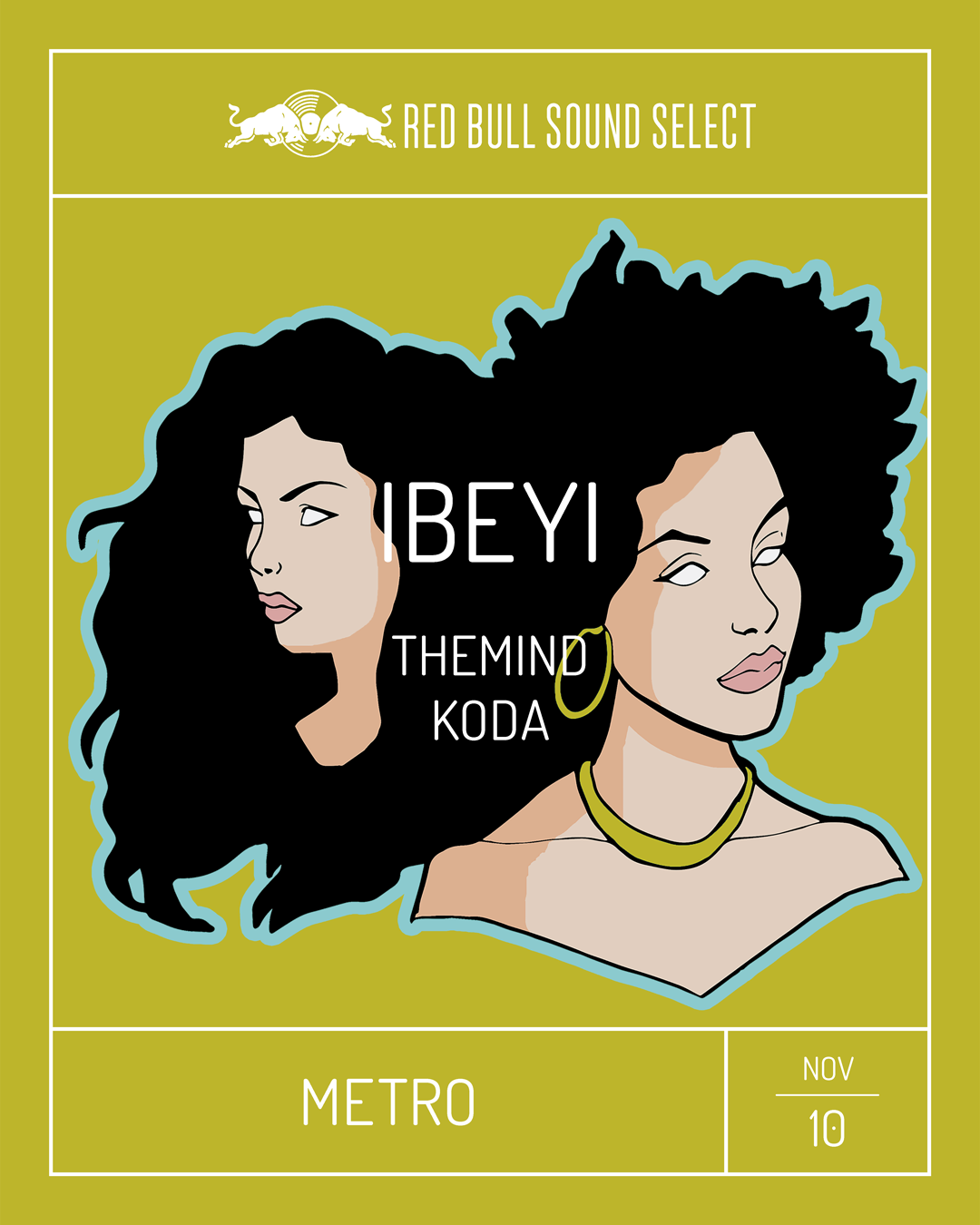 Since embarking on her solo career, Alice Glass, the former Crystal Castles frontwoman, has been making headlines left and right. Her self-titled debut EP brought us bangers like "Forgiveness" and "Without Love", both which she performed on the road when she joined Marilyn Manson on tour this fall. The music video for the latter track hit the internet back in August, and was striking enough to convince anyone to see her live who may have been on the fence. Get Tickets 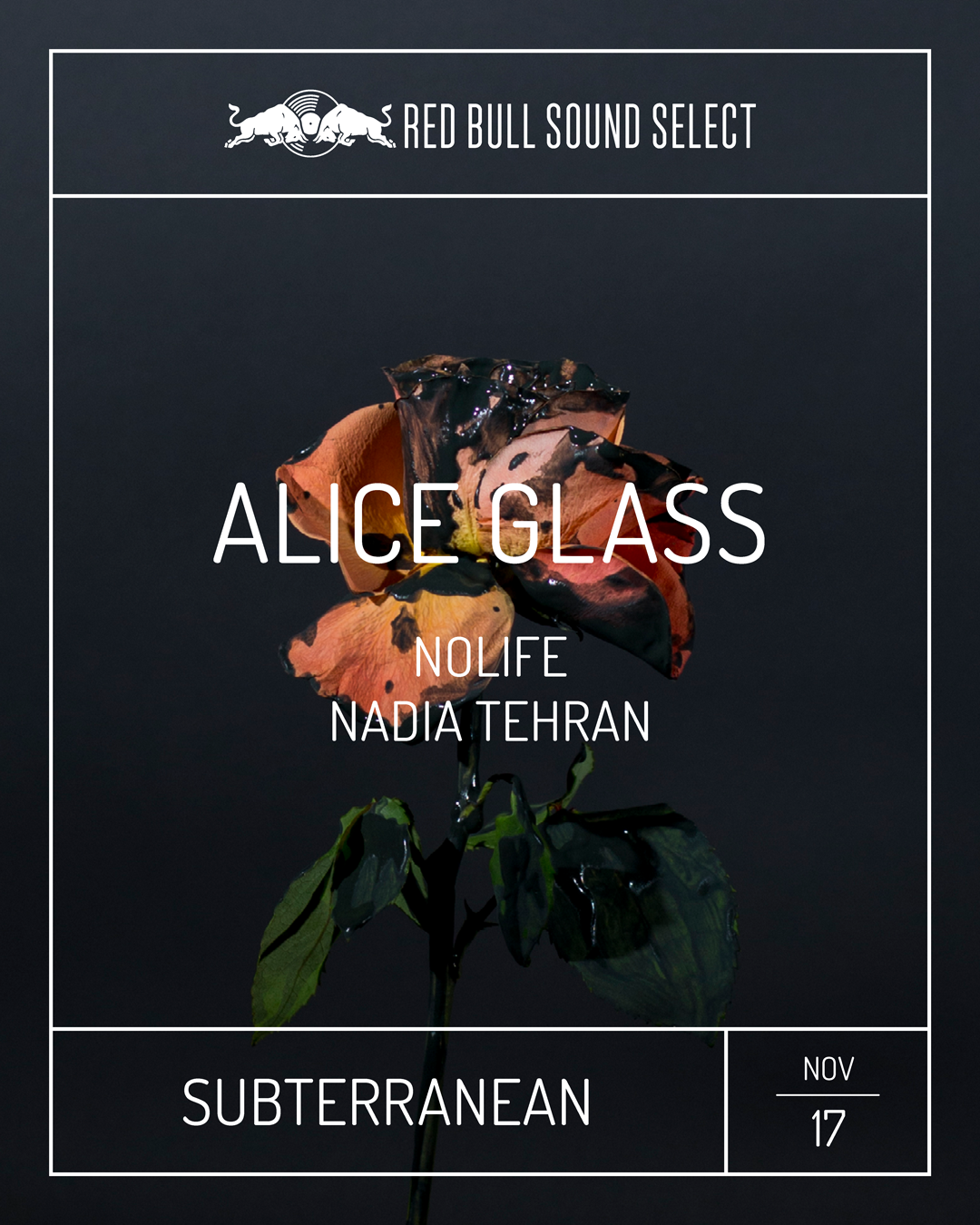 Whether you saw him performing with Chance The Rapper on The Late Show or crushing it onstage at a festival this summer, you've probably come across Daniel Caesar's name in recent months. The singer-songwriter makes music that cuts deep, bringing listeners on an emotional rollercoaster through lyrics that touch on young love and heart-wrenching breakups. To experience the feels IRL, check out his show on November 20 at Reggie's Rock Club, which will also see sets from SiR and Cherrie. 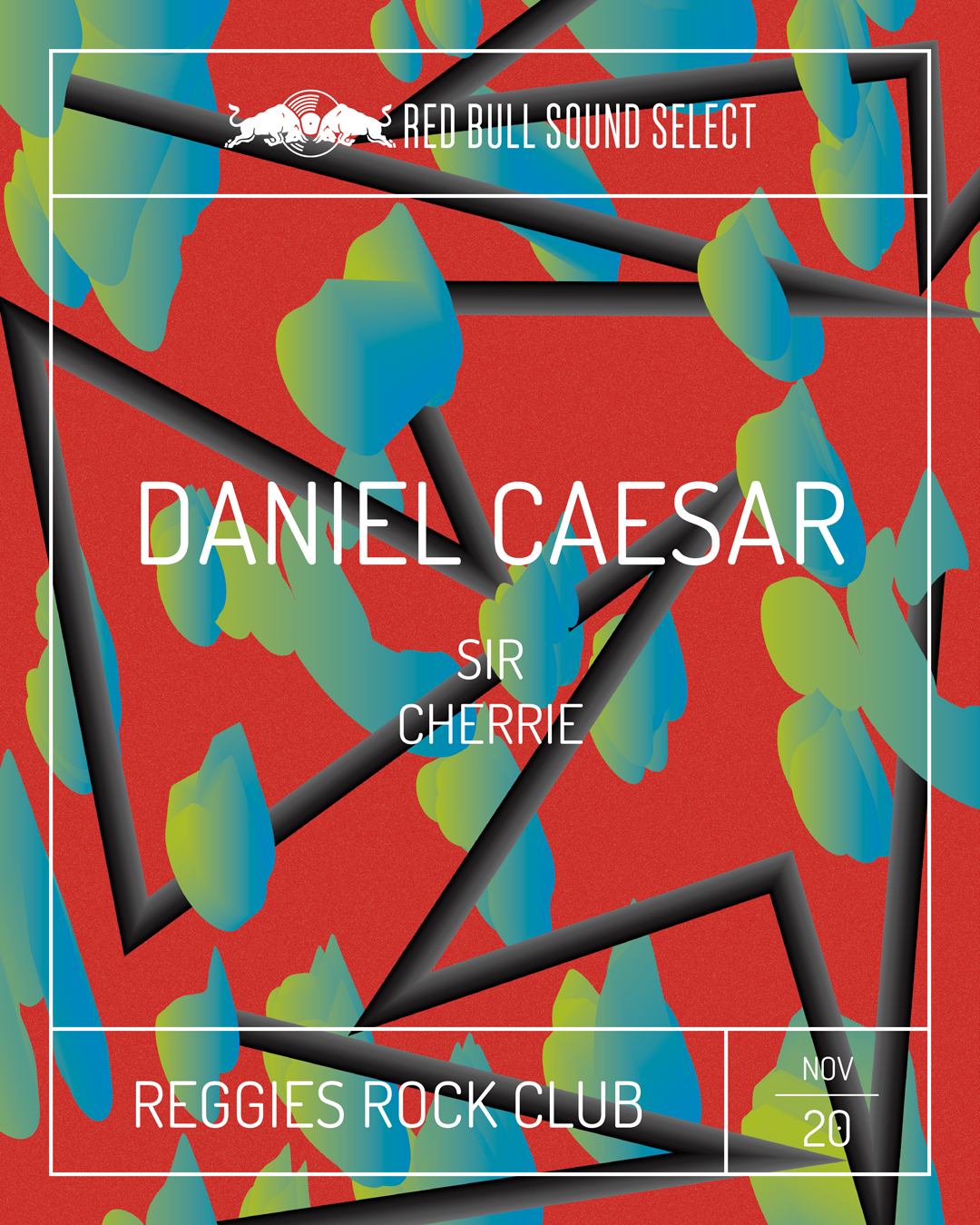 You know an artist is destined for greatness when their music has been blessed by Prince. Such is the case for Detroit raised, Chicago-based singer, Eryn Allen Kane, whose songs caught the attention of the late icon a few years back. She's since released several EPs that not only showcase her angelic vocals, but her stellar songwriting skills as well. Kane's interest in performing began when she sang in her choir as a child, so it only makes sense that her show on November 24 will take place at Fourth Presbyterian Church. Get Tickets 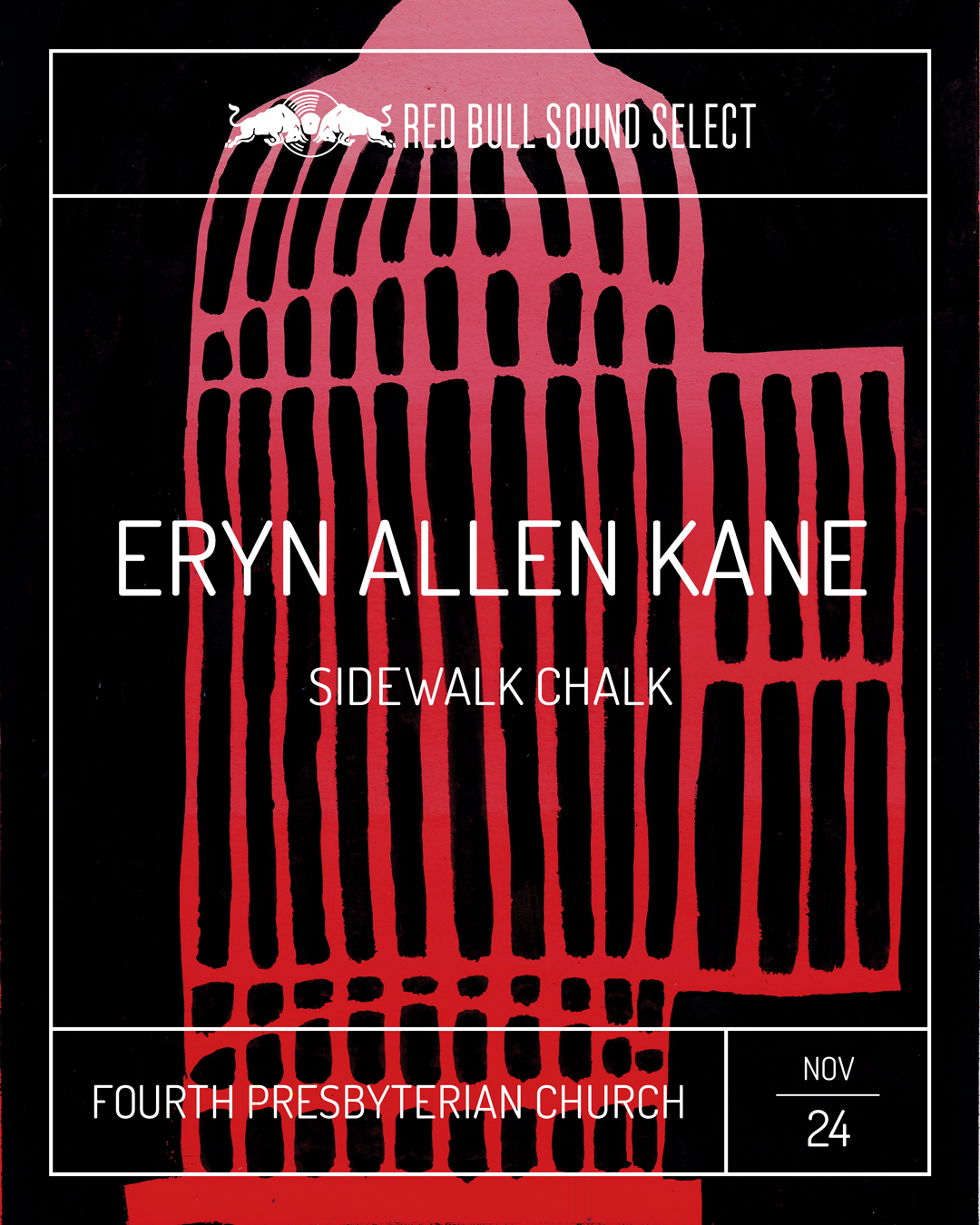