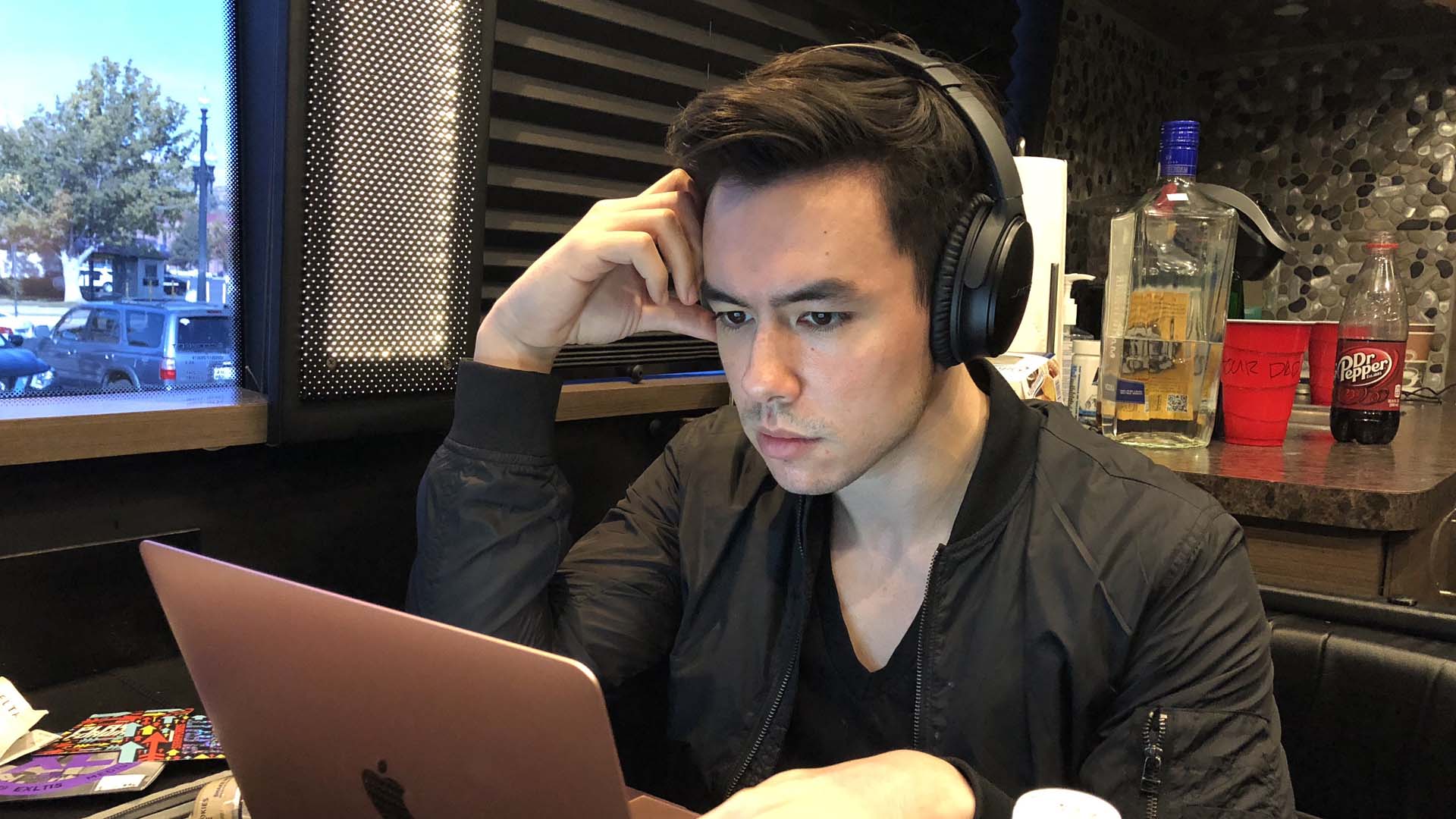 Nathan Sharp is 2017's e-Renaissance Man. YouTube star, singer, pianist, guitarist, songwriter, voice actor—you name it, he probably does it. Releasing music under the name NateWantsToBattle, Sharp has been dazzling fans with cover songs since he made his channel in 2012. Flash forward five years, three studios albums, and 70+ music videos, and the "Branded" mastermind has acquired a fanbase who identify with his love for anime, gaming, and music.

In support of his latest album, Sandcastle Kingdoms, the Virginia native embarked on a US tour, which brought him through Anaheim, Phoenix, Salt Lake City, Seattle, Portland, and San Francisco. Also along for the ride? Fellow YouTubers and former tour mates, AmaLee and Mandopony.

We joined the trio on the road, where they got a send-off from loved ones in Cali, discovered graffiti art in the Mile-High City, and got some work done on their tour bus.

Check out the exclusive photos below, then make sure to Track NateWantsToBattle on Bandsintown to stay in the know with all his touring news! 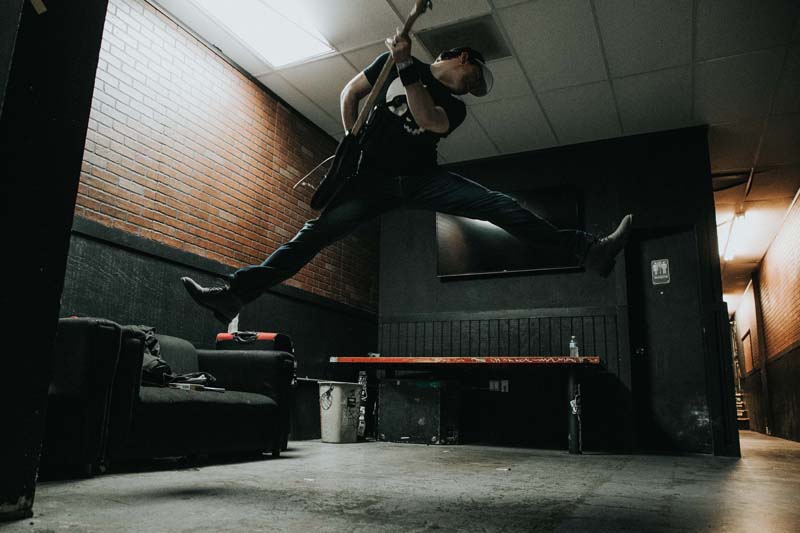 My bassist, Andy, backstage and warming up for our set. Playing a rock show is a workout! 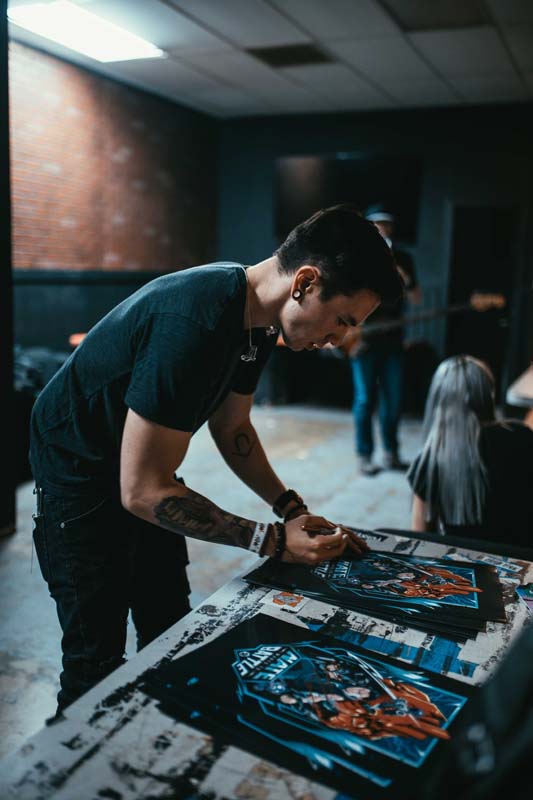 Backstage signing posters for our awesome VIP crowds before hanging out with them pre-show. 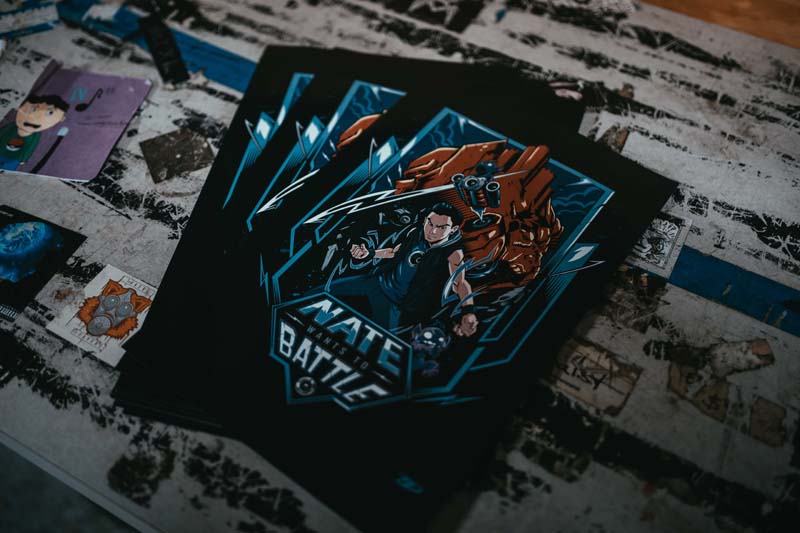 Poster design for the Cool and Good Tour! Love how it makes me look more badass than I actually am. One of my favorite designs. 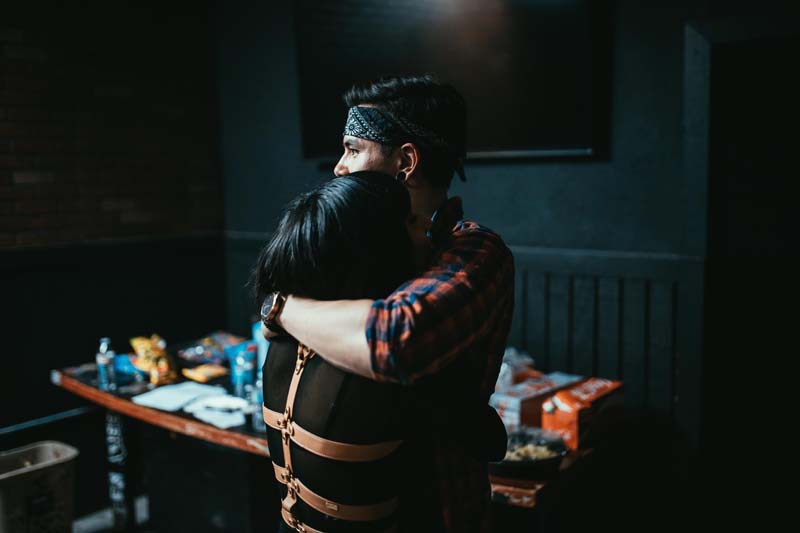 It was awesome being able to kick off this leg of the tour close to home. Had so many loved ones backstage seeing us off before we left for a while. 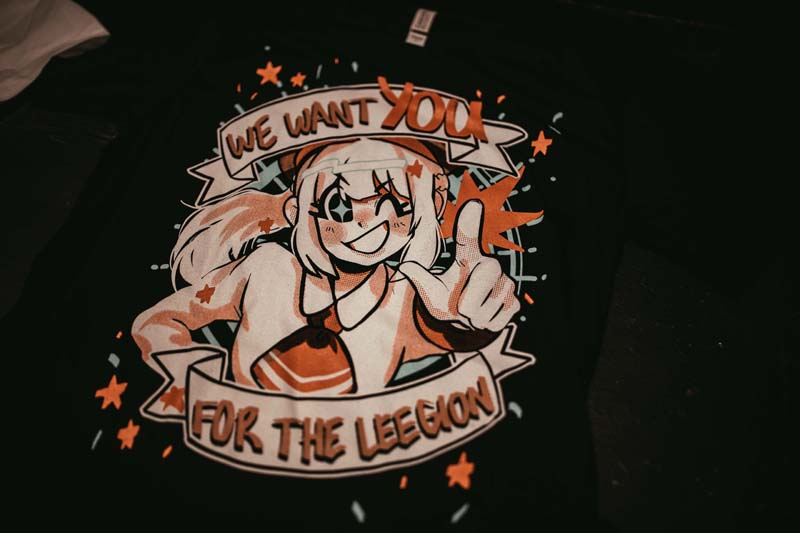 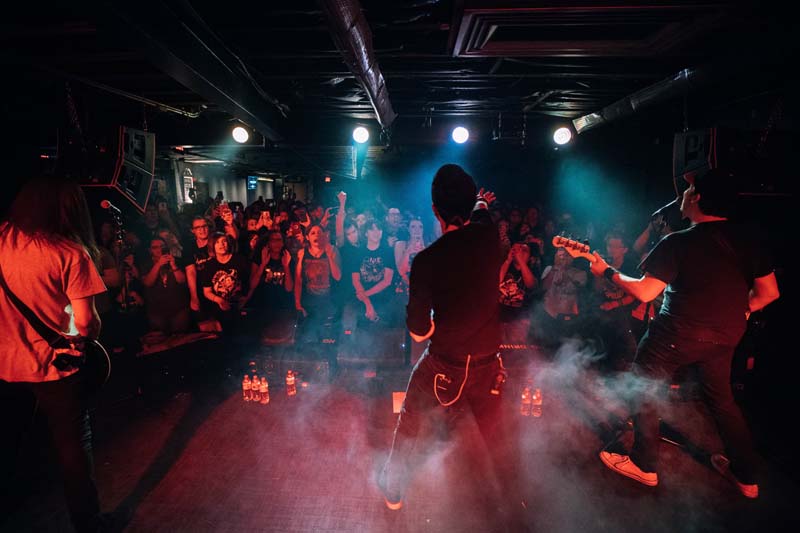 The sold out crowd in Phoenix brought amazing energy and made us feel so welcome for our first time in Arizona! 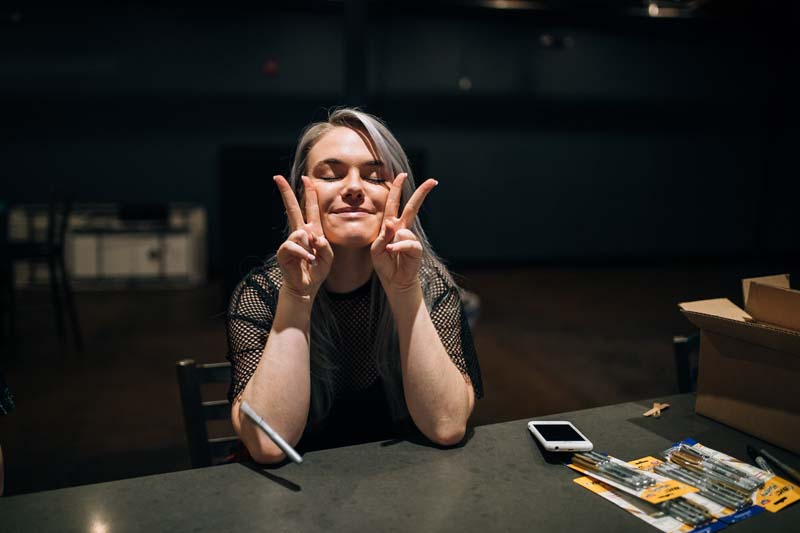 Amanda working hard, probably. Pre-show hangouts with the VIPs in the venues were a blast. 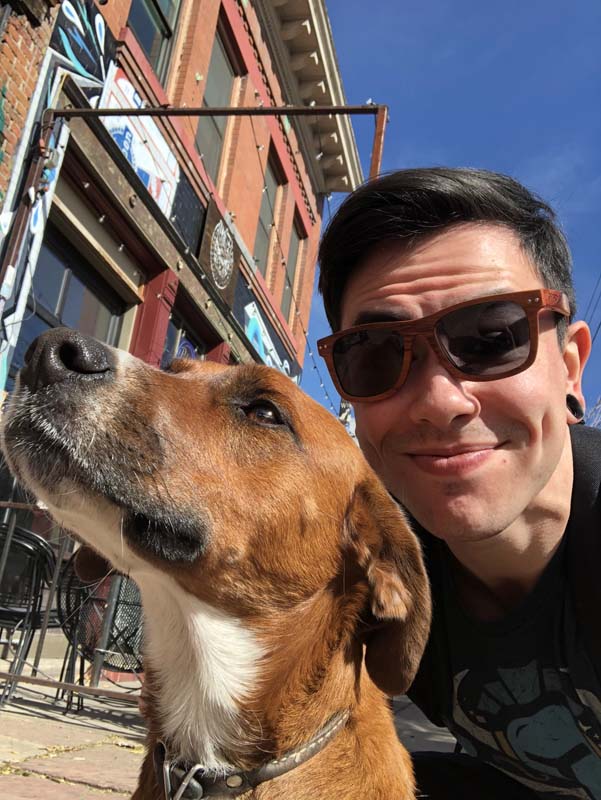 First steps in Denver and we were immediately greeted by a dog. Dogs are great. Denver was great. We already miss it so much! 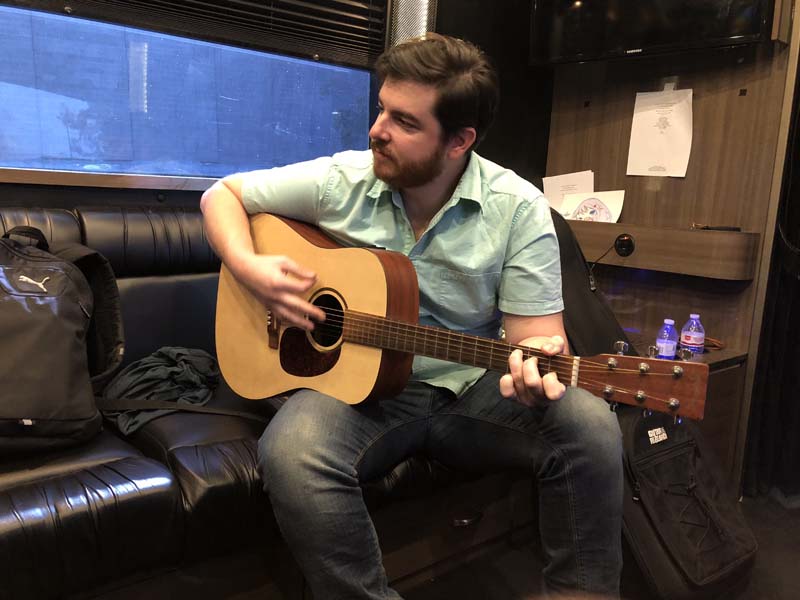 Our tour daddy, Hunter, serenading us acoustic-style. In addition to being a great manager, he’s also a talented musician and comedian! Had way too many laughs on this run because of this guy. 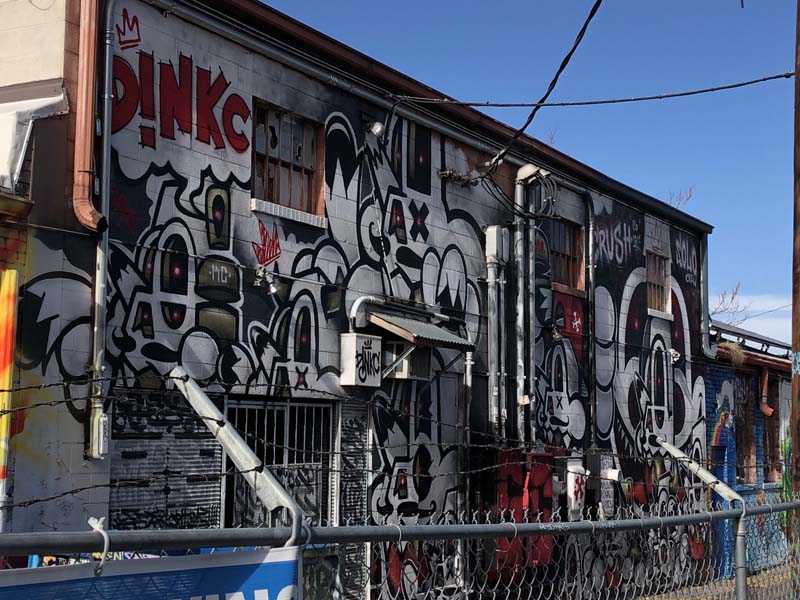 We learned that Denver is really rad and has incredible graffiti murals all over the city. 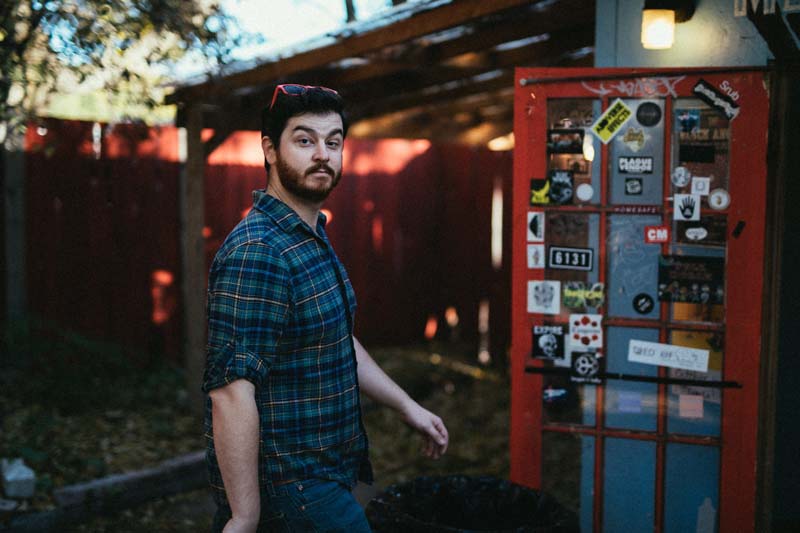 Hunter was on top of everything and made this tour so much easier. We’re super thankful for the amazing friends we get to work with on these trips. 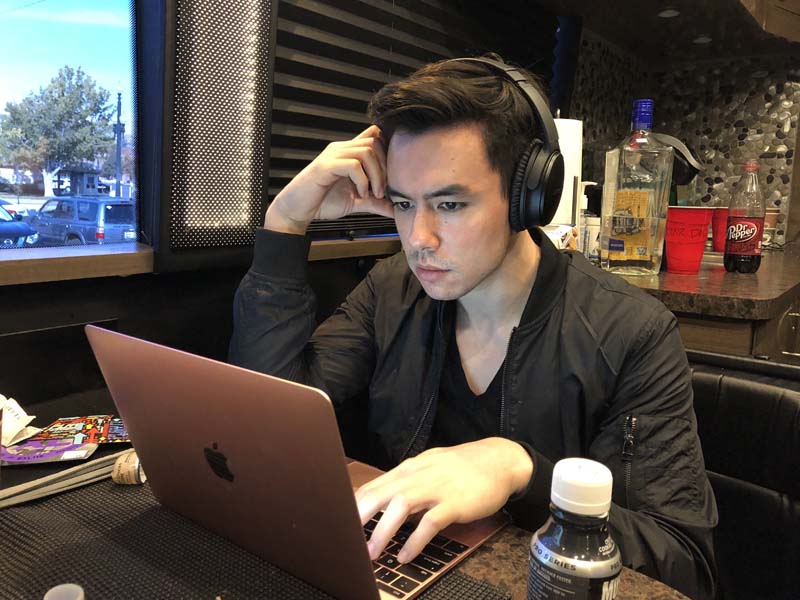 Work doesn’t stop. Even on the road. Quiet time = writing time and there was plenty of time in between stops to work on demos for the new record.