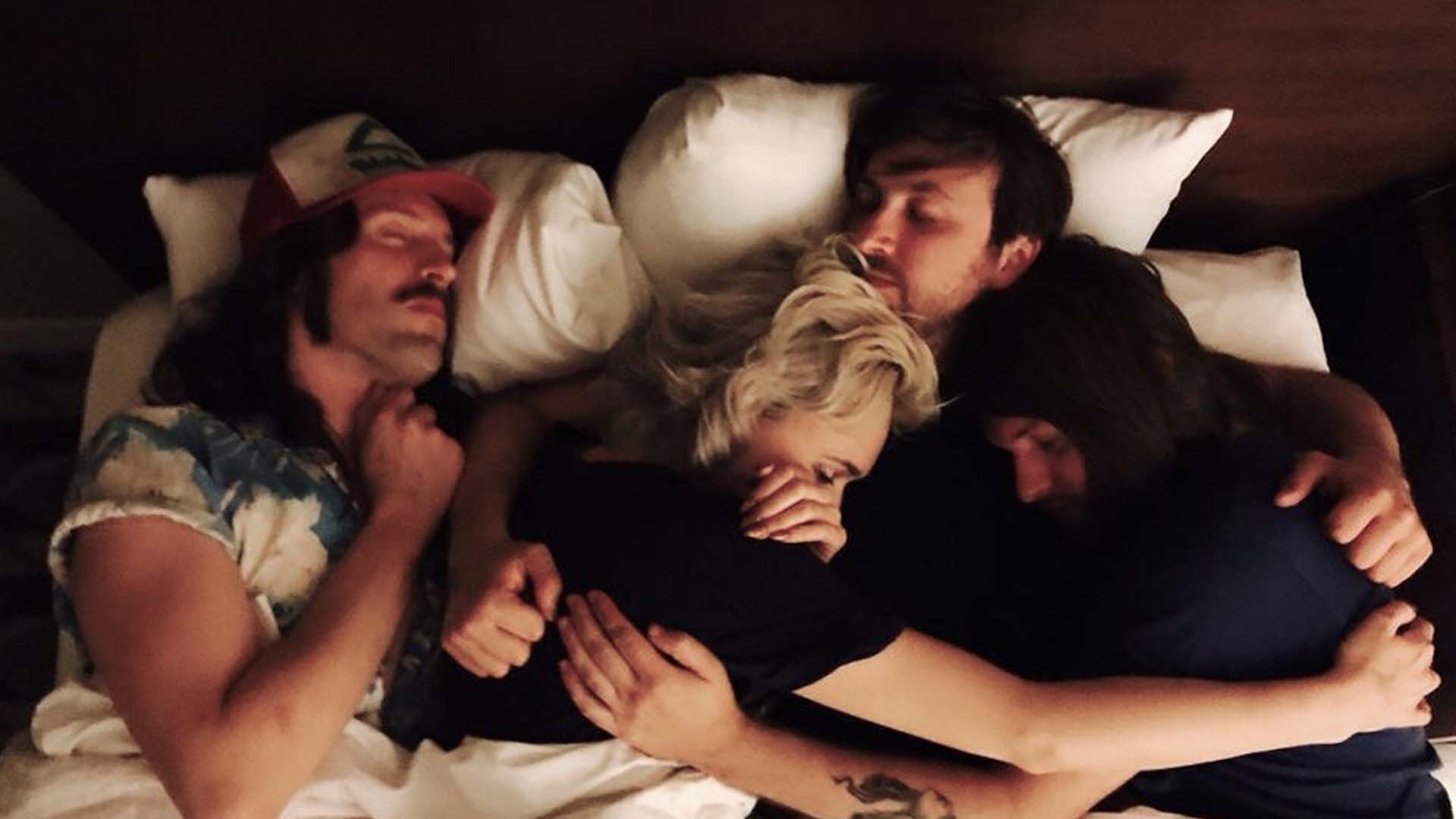 After quitting their day jobs in favor of living out of a van, GGOOLLDD are coming into their own sound, touring, and dedicating their lives to their music. The Milwaukee-based band have honed their shimmery synth-pop sound, paired it with hypnotic guitar riffs, and topped it off with lush productions—a perfect recipe for infectious, dance tracks that’ll be stuck in your head long after you've finished listening to them.

One of the things we love most about the quartet, though? The fact that they're the product of a house party. Frontwoman Butler had never held a microphone, but after performing at their own rager and receiving praise from friends, they decided to play more shows and pursue music full time. GGOOLLDD is made up of lead singer Margaret Butler, Nick Zeimann on bass, Mark Stewart on drums, and Nick Schubert on synth. We can’t stop listening to “The Way That I Feel” their latest single off their forthcoming EP Teeth, which is due out December 1 via Roll Call Records.

Despite touring relentlessly throughout the US and Canada this year, GGOOLLDD aren’t pumping the breaks just yet. Kicking off next week in Santa Ana, California, the band will be hitting venues up and down the west coast with Swedish rock band The Sounds.

We caught up with GGOOLLDD to hear about their recent escapades, which consisted of picturesque hikes, cute tour pups, and cuddle sessions galore. Check it out below, then make sure to Track them on Bandsintown to see them in your city! 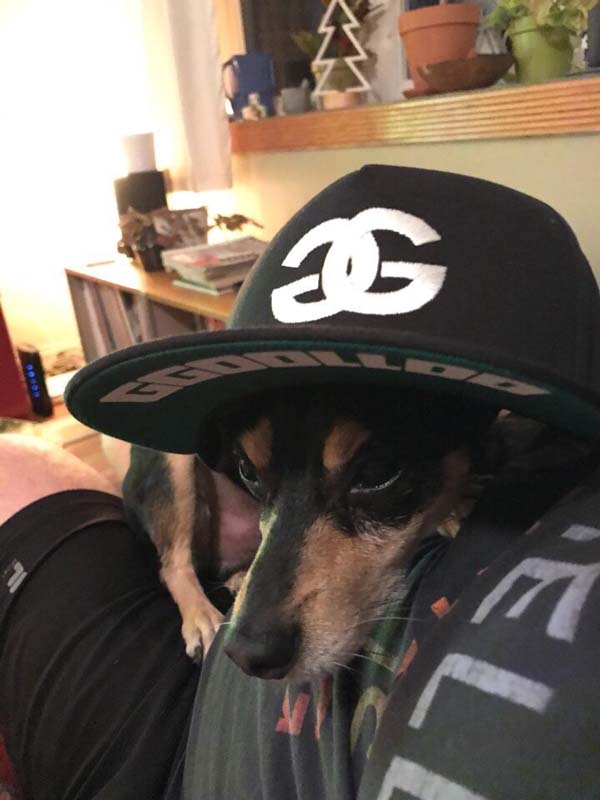 First day in New York City. Megabyte was pumped to see us! 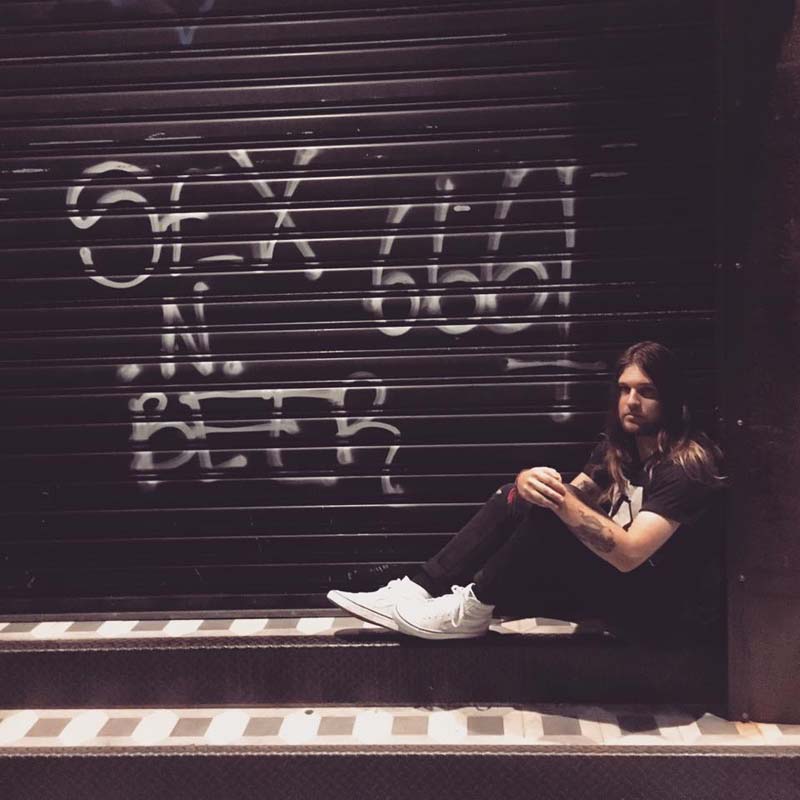 Just taking a break after a long day of adventures. 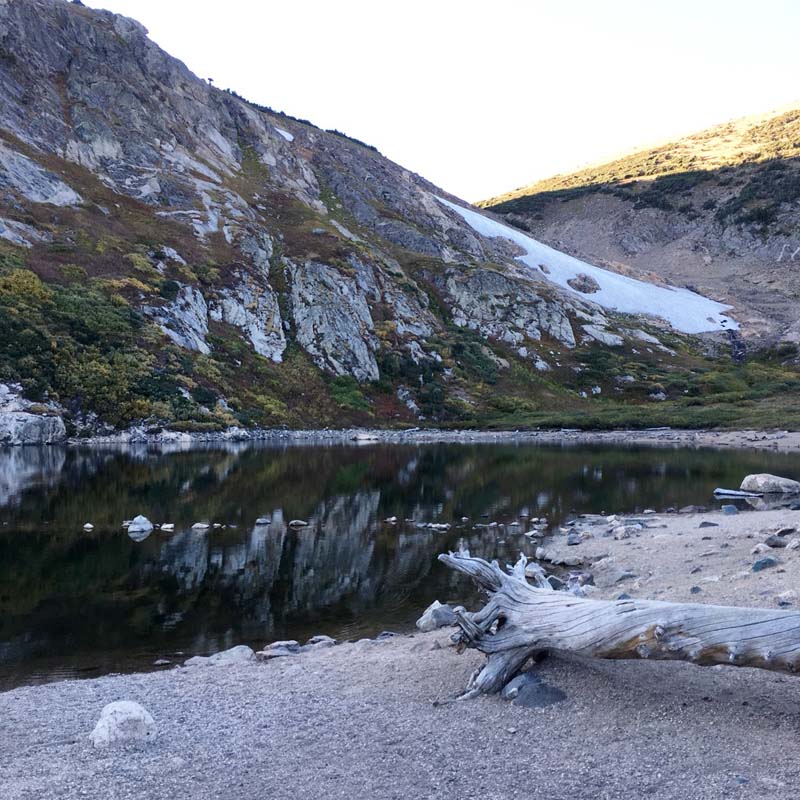 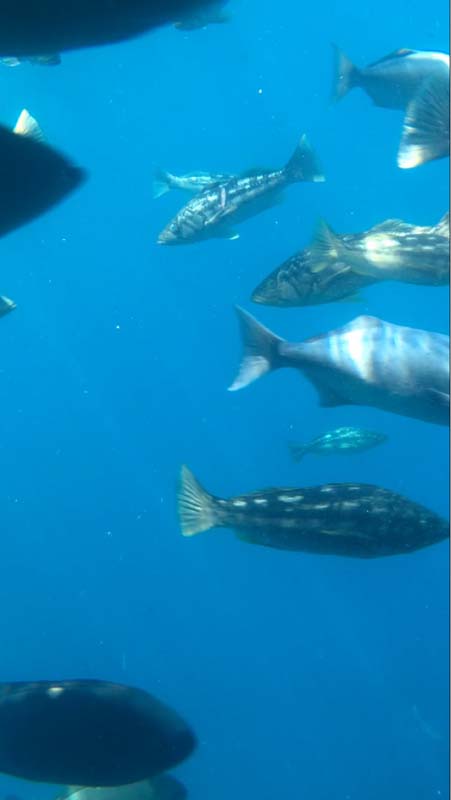 Our first underwater adventure in a SUBMARINE. What an amazing day! 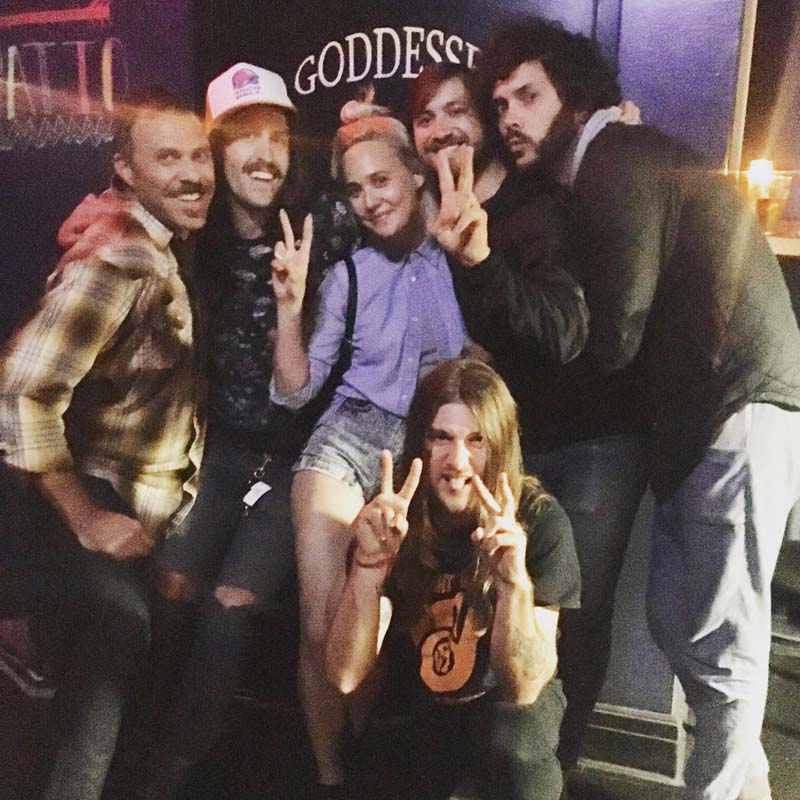 Another adventurous day off! Scouted out Margaret and Nick’s old stomping grounds and met some great new friends. 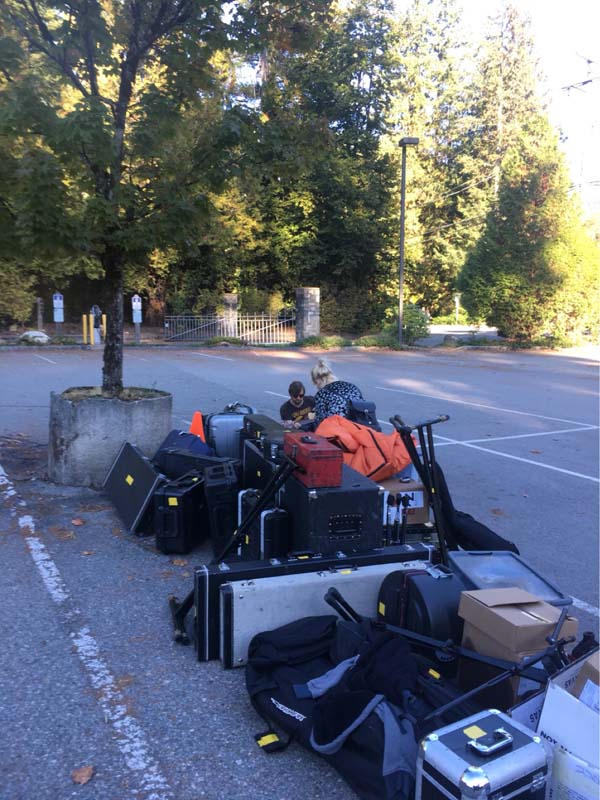 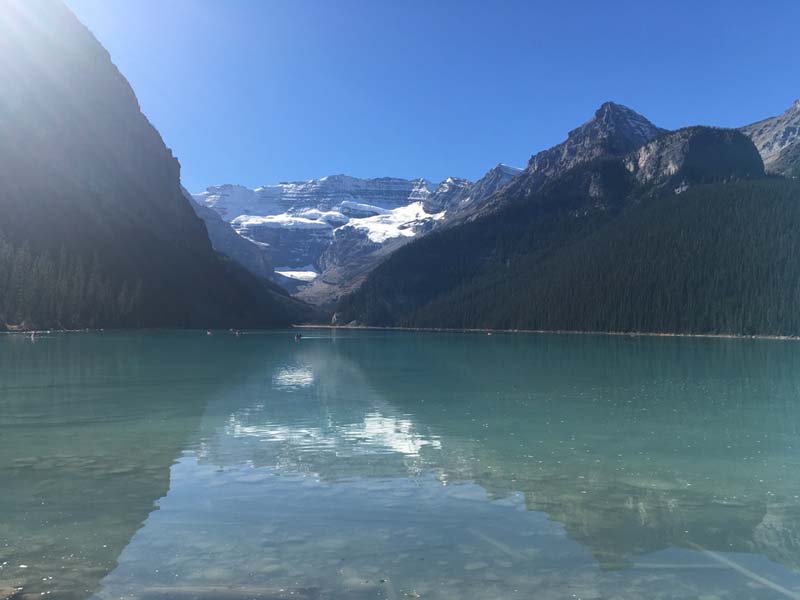 Another beautiful hike to Lake Louise. 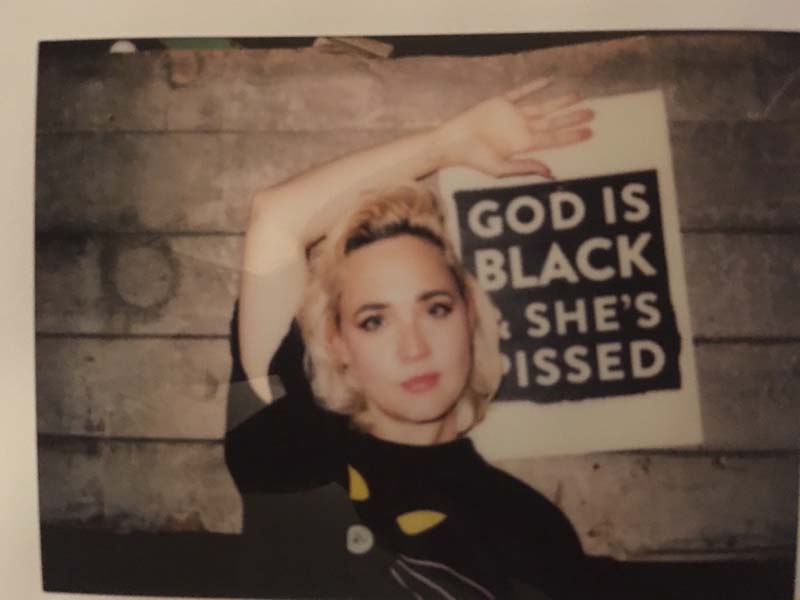 Getting close to the end of tour..bittersweet feelings. 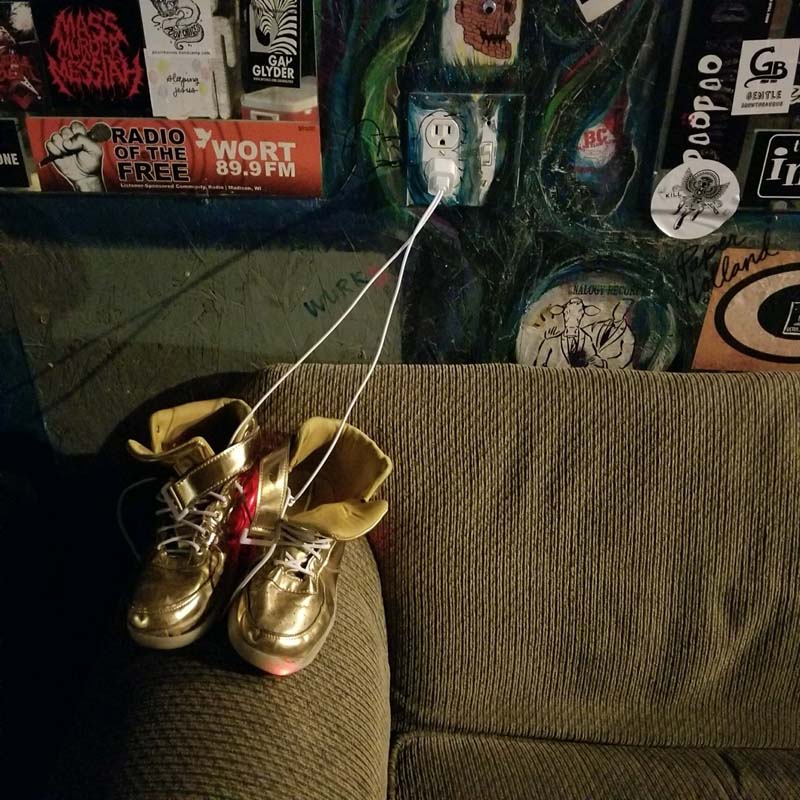 Last night of tour! So beat up, but SO happy.

What a wonderful tour 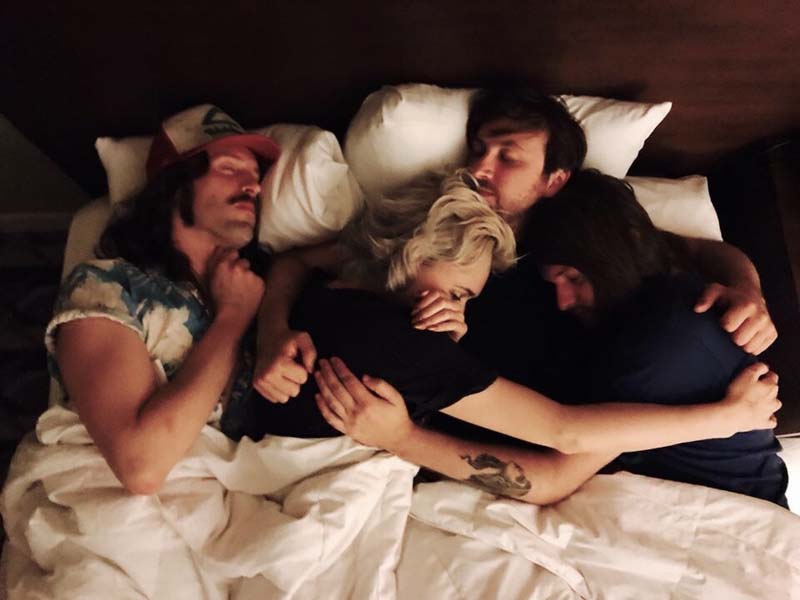 Getting some good rest in before we head back out west in one week with The Sounds!