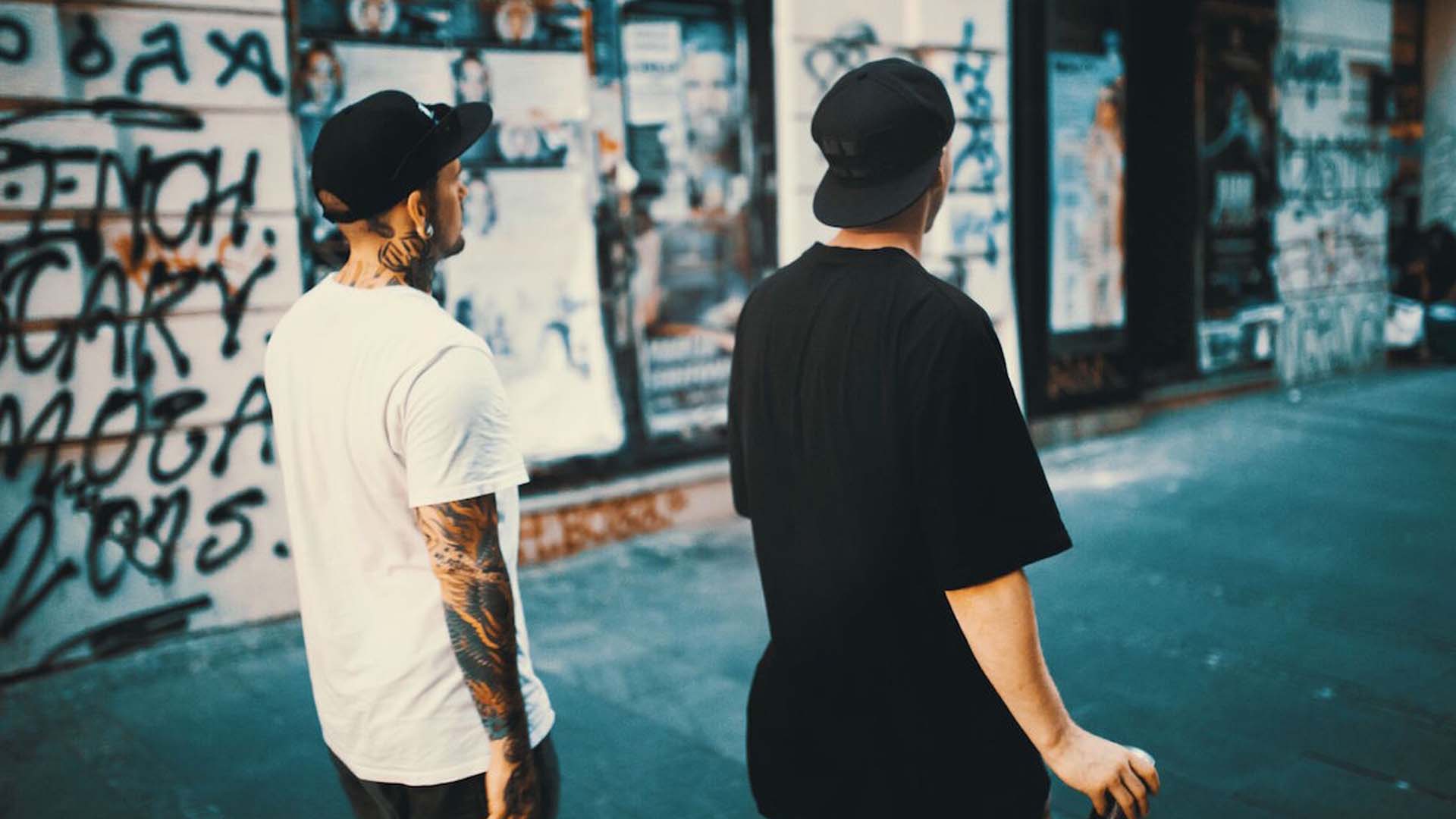 When it comes to California hardcore, Lionheart calls the shots. Combining blistering lyrics and a west coast vibe with a no-bullshit mentality, the five-piece have gained a reputation for putting on kickass shows around the globe. The Oakland natives aren’t just tied to their stomping grounds, they’ve also played extensively across Europe because of its vibrant heavy metal scene. So we figured, who better to give us sage advice on international touring?

Consisting of Rob Watson (vox), Evan Krejci and Rob McCarthy (guitars), Chad Hall (bass), and Jay Scott (drums), the band has had us under their spell since they formed in 2007. After a brief hiatus, the veterans are now back and bigger than ever with a new album, Welcome To The West Coast II, which was released today via Fast Break. Lionheart prides themselves on their no hype, no gimmicks approach to songwriting, and their latest record is no different.

The visuals for their single, "Trial By Fire", is a great representation of the wild experience of a Lionheart concert—filled with shots of crowd-surfing, finger-pointing, and fans shouting the lyrics right back at the band. “Still Better Cold”, the second single off of the album, shows off their signature heavy, metallic sound; and judging from the YouTube comments, Lionheart fans are pretty stoked about their return.

The guys will be heading overseas on November 16, kicking things off in Bremen, Germany for a 17-day Tour de Europe. Before they took off, the five-piece shared their wisdom on traveling overseas, dishing out advice on everything from the best cell provider to their preferred way to get around. Check out their tips below, then make sure to Track the guys on Bandsintown to see them in your city!

Even though we do a lot of bus tours now, we still do van tours as well and we love driving ourselves whenever we can. Nothing beats fucking up and getting lost in Macedonia with your friends. 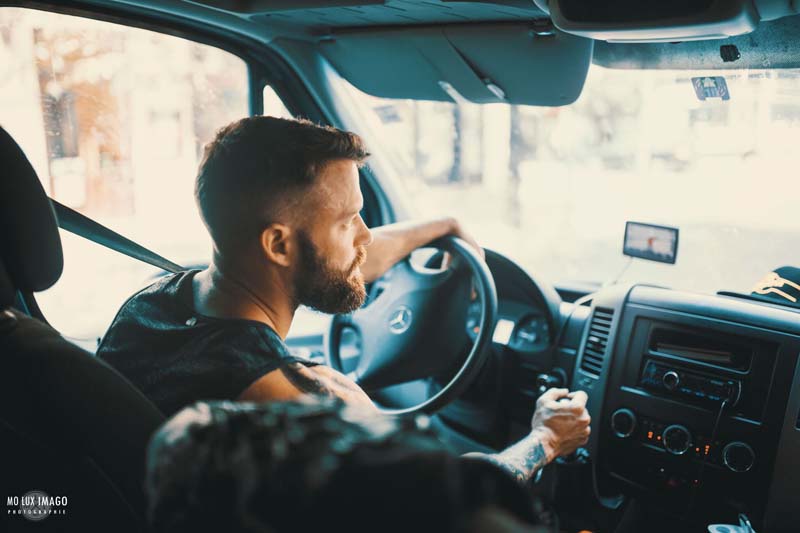 2. Do all the touristy stuff and see all the local sights

Don't be too cool for school and miss out on seeing stuff on tour that people save up their entire lives to see on vacation. 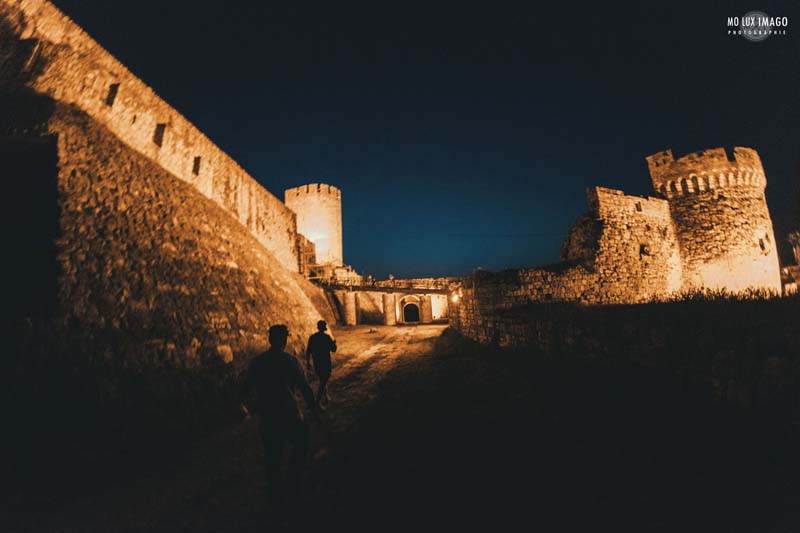 I always pick a gym to go to every day that's at least a mile or so away from the venue. This gives me a chance to walk around the city and get more of a "local" feel for it. 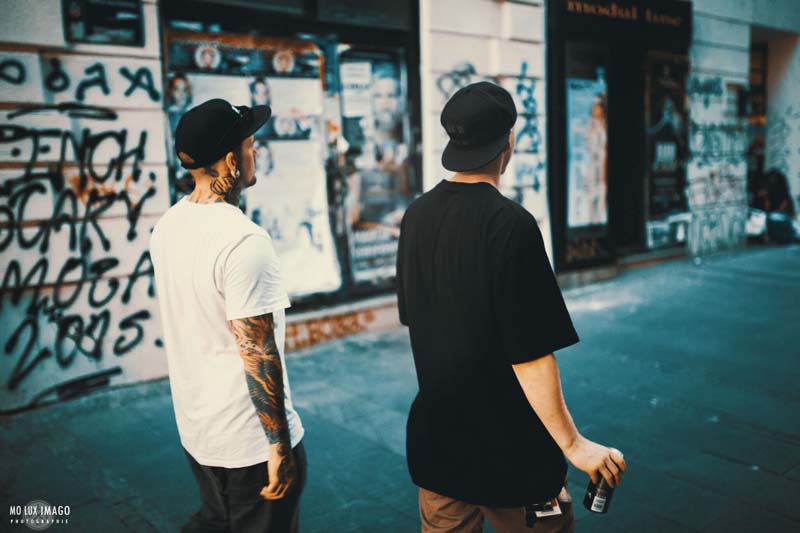 4. Find something personal to you and and make memories with it as much as you can

The fact that we get to tour the world just because we play shitty music is mind blowing and I try not to lose sight of that gift, so I always made it a thing to go to as many beaches as possible. I thought it was cool to try and touch as many different oceans or bodies of water I could. Even in winter tours I'll make sure to do it if it's by an ocean we haven't been to before. I always thought that was cool and sort of my own personal "box-check". 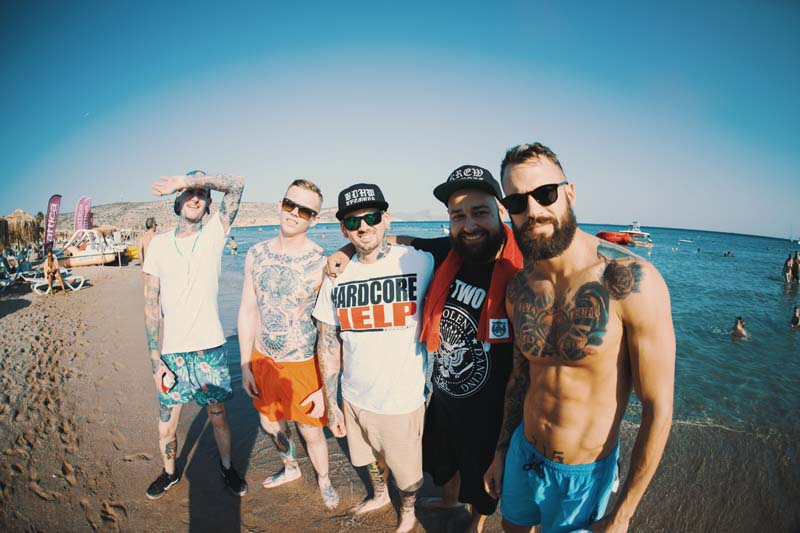 It's a German company so your phone works perfectly in Europe with almost no additional charges. Texting, data, etc all works just like it does in the states with NO extra charges at all. Only time there's extra fees is to make phone calls. AT&T, Verizon, etc make you buy texting packages and all this other nonsense. T-Mobile is the way to go if you travel internationally so you don't have to worry about an outrageous phone bill and can concentrate on partying with your friends on stage. 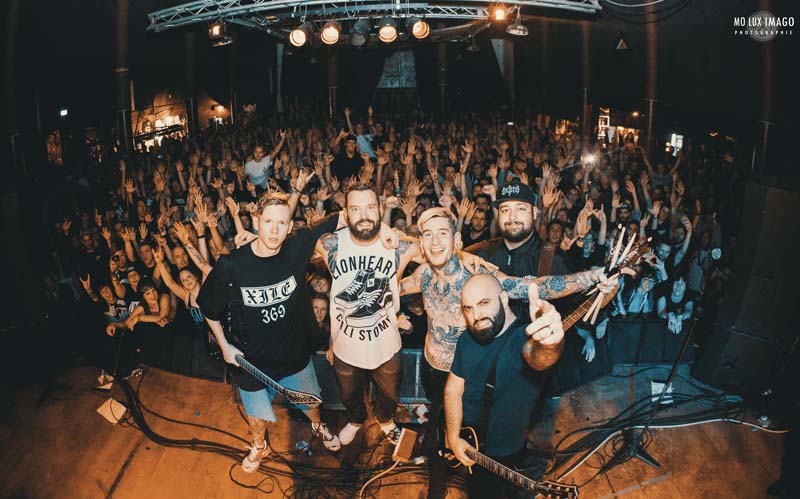