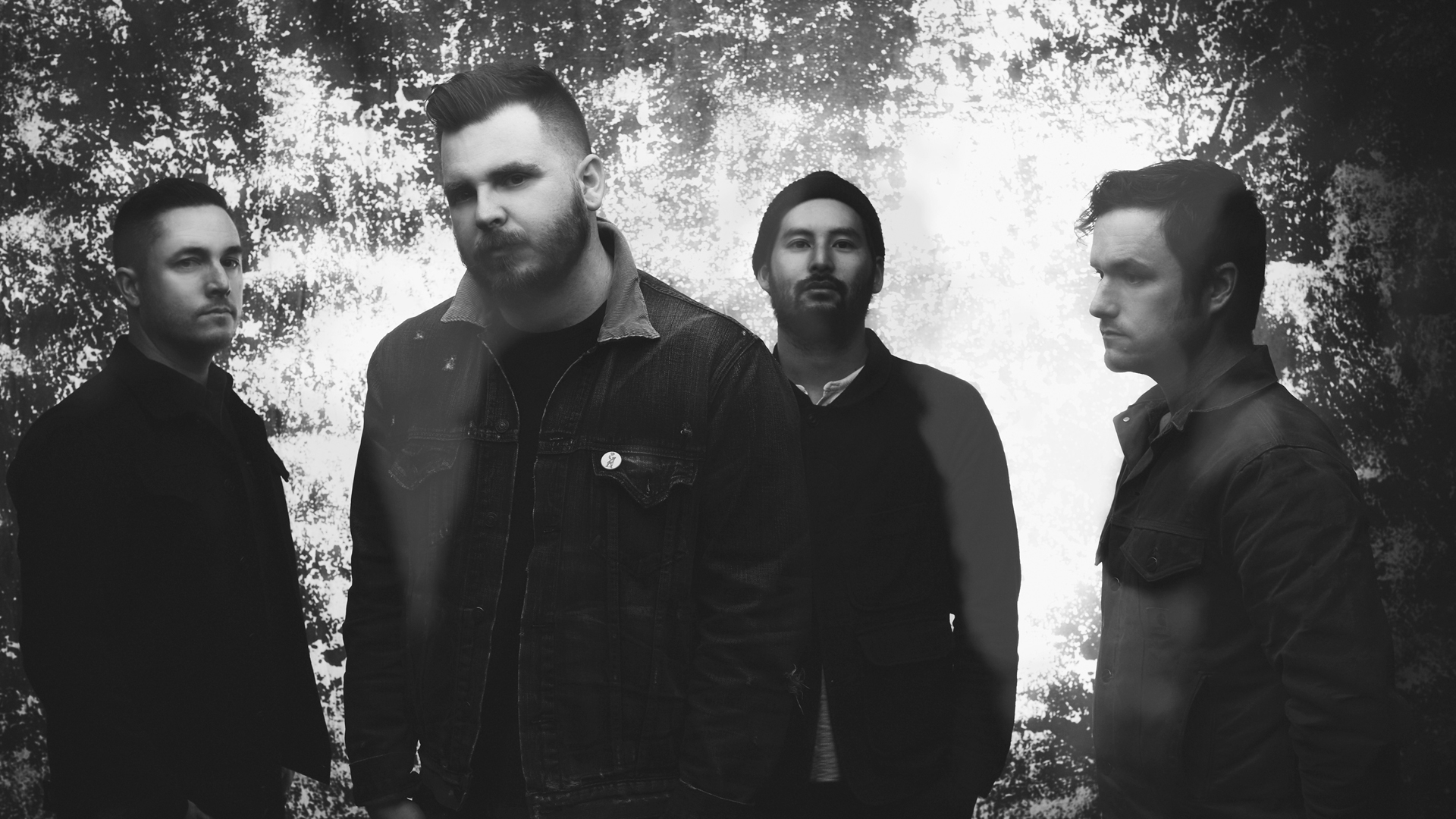 All of those relieved that Thrice is back, say "I". It’s been a year and half since the purveyors of heavy, ambient rock returned to the scene, showing us that sometimes taking a break can work out for the best. Their comeback album, To Be Everywhere is to Be Nowhere, not only landed the group their highest chart debut since their inception in 1998, but it also meant their return to the touring circuit.

Currently on the road in support of its release, the quartet—Dustin Kensrue (vox/guitar), Teppei Teranishi (guitar), Ed Breckenridge (bass), and Riley Breckenridge (drums)—are busy making their way across North America with co-headliners Circa Survive and supporting acts CHON and Balance and Composure. With stops remaining throughout the year in NYC, Philly, Boston, Montreal, Cleveland, and Chicago, fans can rest assured knowing that the run is far from over.

The cherry on top? Thrice also revealed that once this tour is donezo, they'll be blocking off time to work on (and record) their tenth studio album. Throughout their almost 20-year career, the "Red Telephone" musicians have evolved from a Y2K punk band to craftsmen of cerebral, atmospheric rock, so we can't wait to see what's in store for their next LP.

To find out how the band maintains their fury and drive while touring after all these years, we chatted with bassist Ed Breckenridge to discover what the band is listening to on the road, before a show, or winding down from a performance. His picks include everything from the “vibey lo-fi” sounds of Unwound to angsty, emo classics from At The Drive In. Check out the full playlist below, then make sure to track Thrice on Bandsintown to see them live in your city!

"We found this record back in the early 2000s trying to find other Umeå hardcore bands that were making this brand of Swedish hardcore. This record still crushes."

"It's hard to pin down my favorite ATDI song, but this one is definitely in the running. Much like other songs in this list, I feel like this song this song dances the line between beautiful and delicate with angsty and aggressive."

"I could listen to this song on repeat for hours...vibey lo-fi with weaving instrumentals and great jazzy drum feels."

"Great friends from our home town made an unbelievable record, Falling Bough Wisdom Teeth in 2013."

"I've put this song on lists before, I'm bummed this band is no longer functioning. They have all the elements that I love in music wrapped up in some really great song writing."

"A three-piece band making angular dynamic rock songs. I really love the interplay between bass and guitar in this band."

"So happy to see these guys playing these songs again live–incredible emotive guitar playing, from delicate and pretty to aggressive and thrashy. "

“This song is hard to find, but out of all the Mount Eerie songs I love this one takes it. Dropping the distorted bass into the song after the intro of acoustic and vocals is brilliant."

"I found this record on a meandering trip clicking through suggested artists on some sort of music streaming program. This record is on loop at my house often."

“I found this record when hanging out with my friend Brandon (drummer of Kiev listed above). It's great ambient music, and an amazing composition."