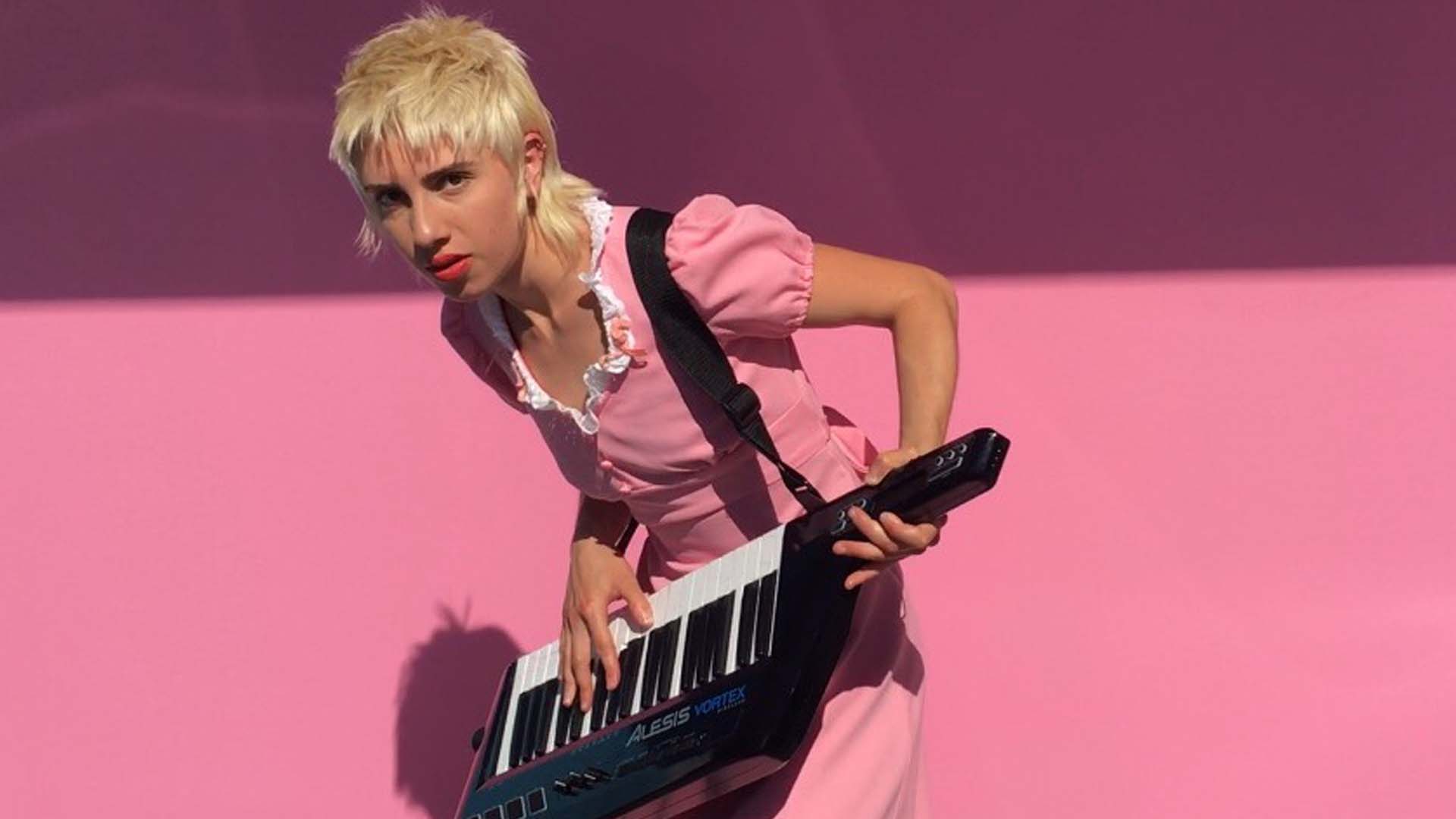 Chaos Chaos, formerly known as Smoosh, create cosmic dream pop that's equal parts experimental and catchy. The band, made up of sisters Chloe and Asya Saavedra, formed in 2000, changed their name in 2012, and are set to release their next full-length in 2018.

If you're a Rick and Morty fan, chances are you recognize their synth pop bangers “Do You Feel It?” and “Terryfold” (which features vocals from co-creator Justin Roiland) from seasons two and three of the show. Sci-fi inspired tracks aside, their other 2017 releases, “Dripping Fire” and "On Turning 23", explore the damaging and healing aspects of sisterhood and growing up while looking backwards. It’s more melancholic than their previous work, but so satisfyingly nostalgic, you won't be able to turn off.

Missed the chance earlier this year to hear the tracks live? No worries, Asy and Chloe Saavedra's next one kicks off November 30 in their hometown of Seattle. The 10-date run will take them up and down the west coast to cities like Vancouver, Portland, Oakland, San Diego, and Los Angeles.

The sisters created a photo diary of their recent tour, and, like their music, it’s absolutely stunning. The images document everything from riding dune buggies in the desert to visiting abandoned gas stations in Utah. Check it out below, then make sure to Track them on Bandsintown to see Chaos Chaos in your city! 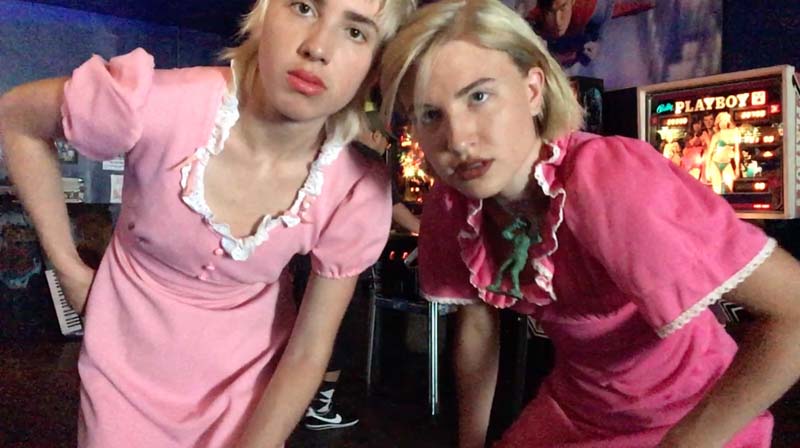 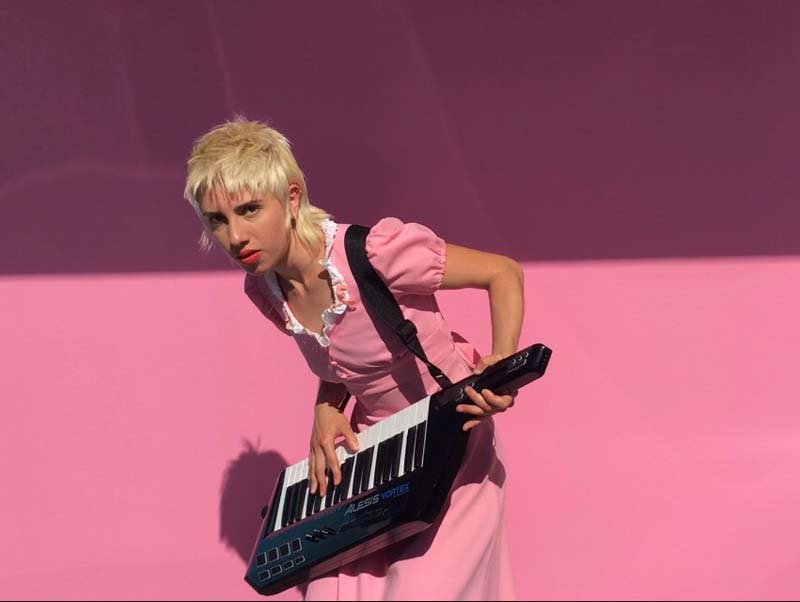 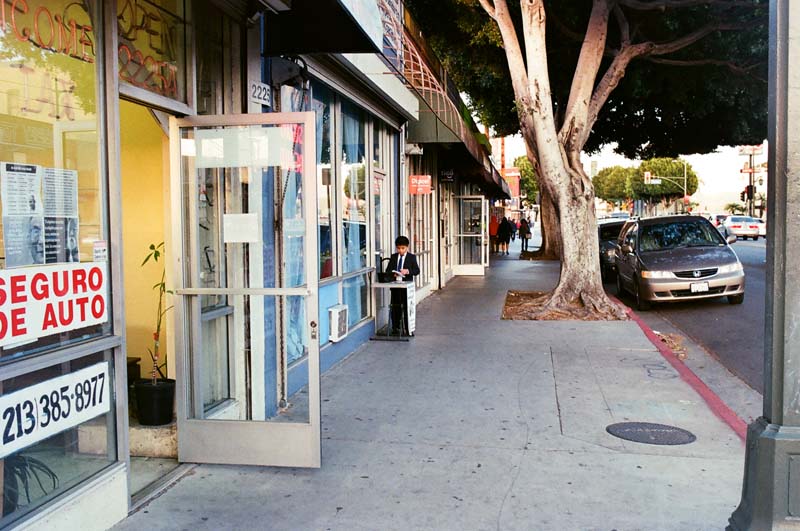 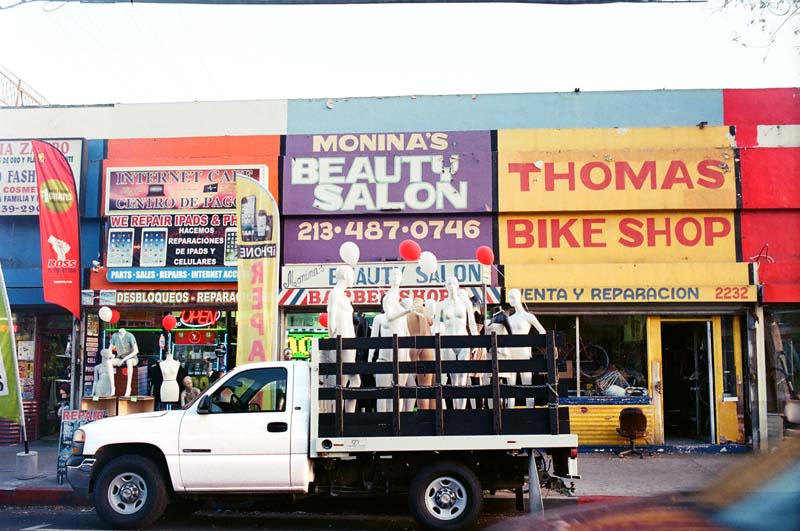 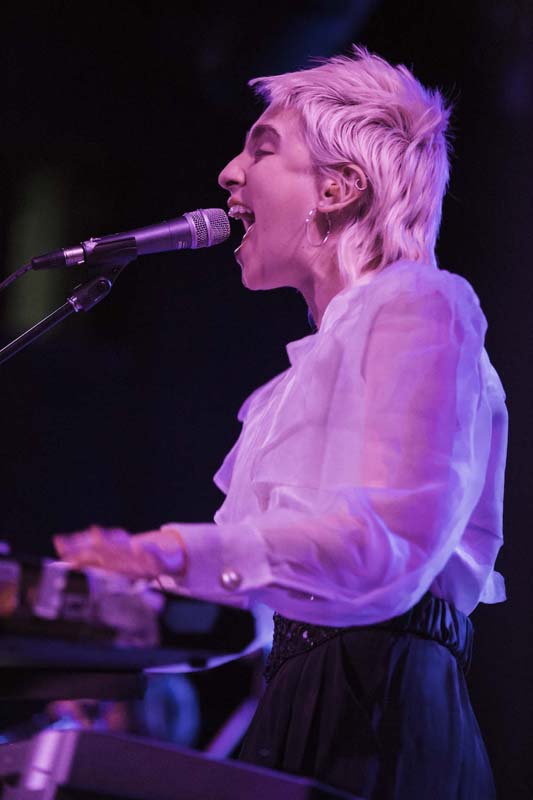 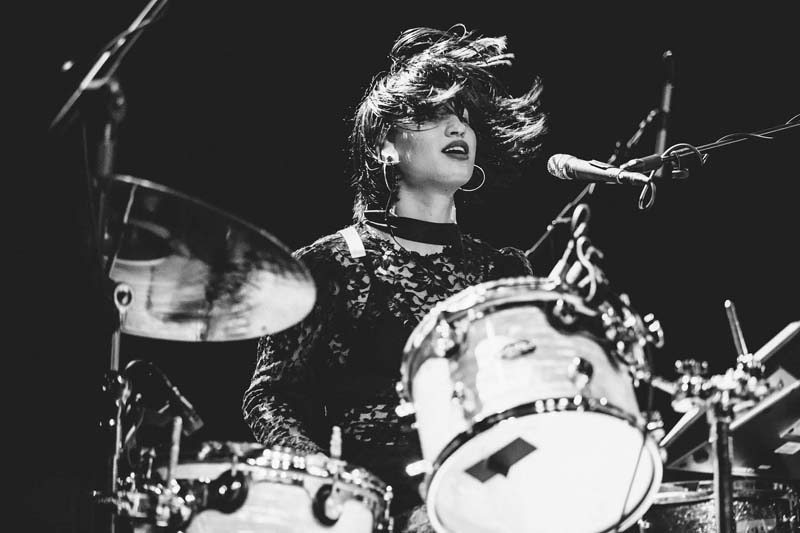 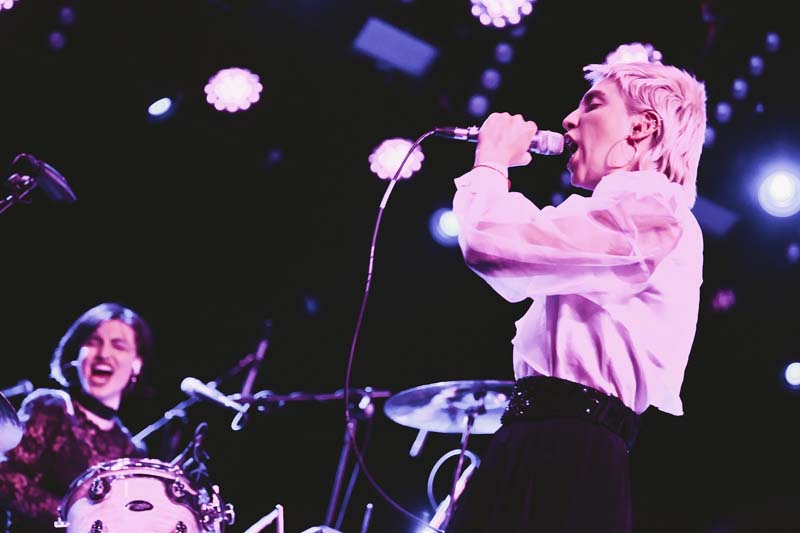 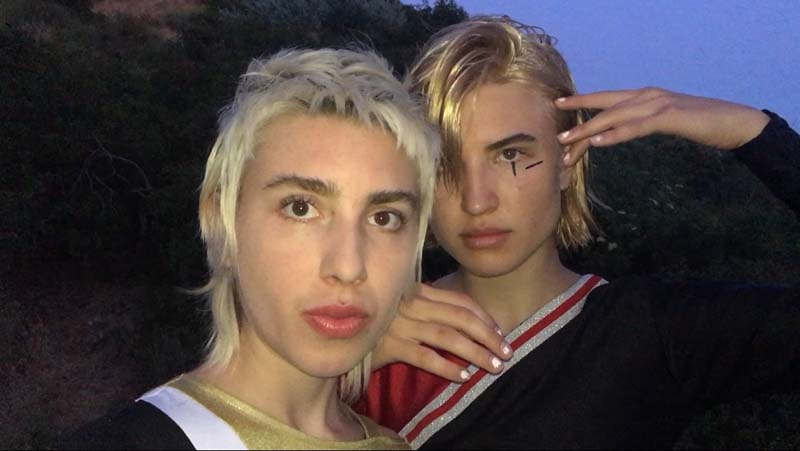 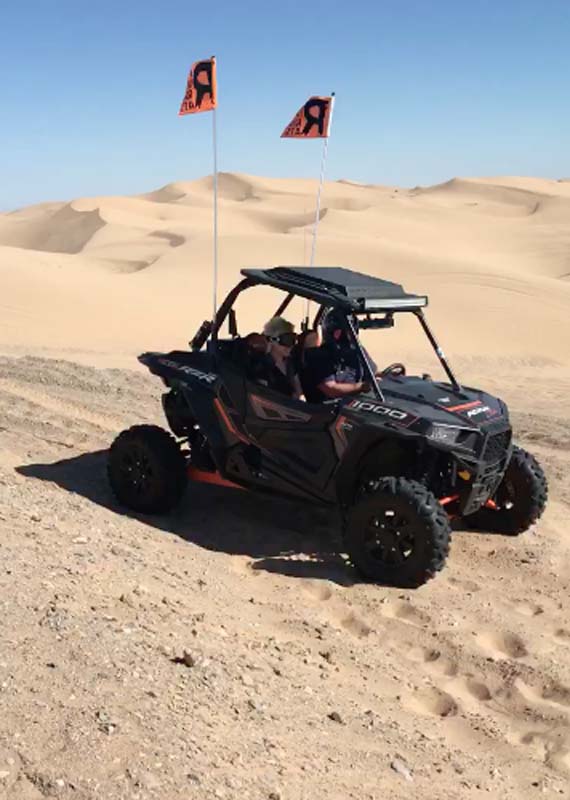 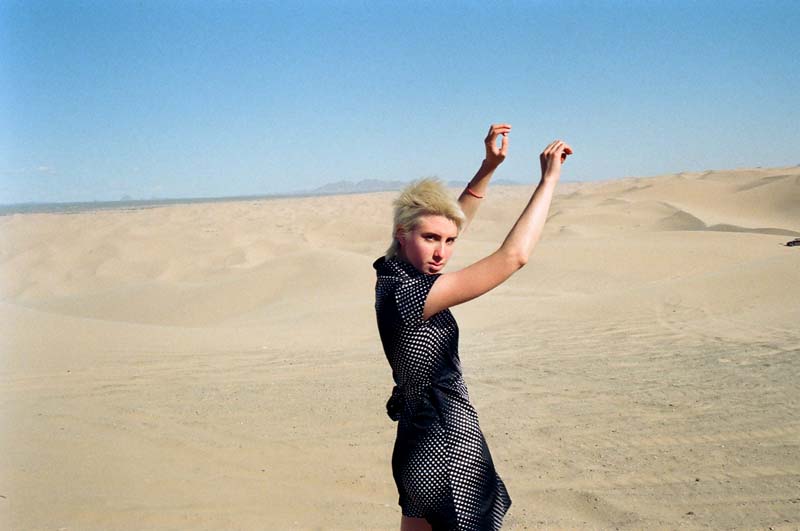 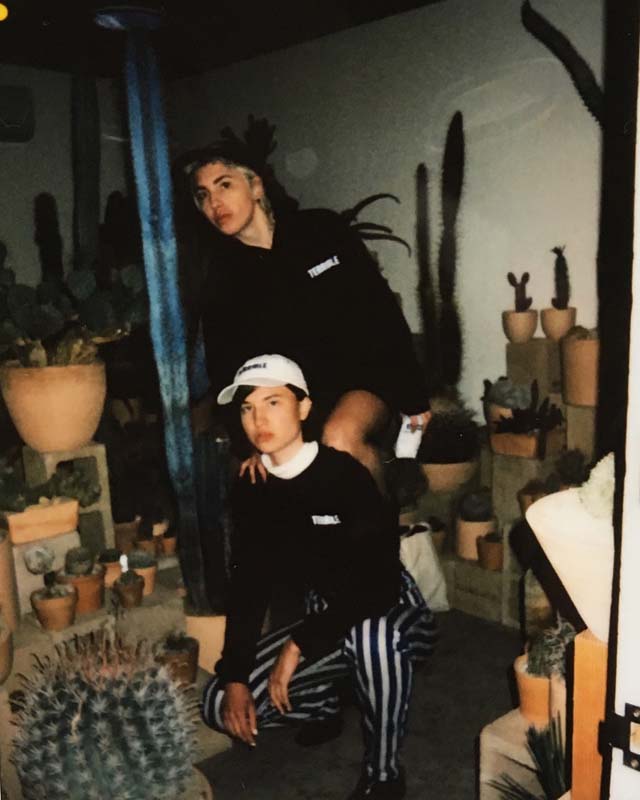 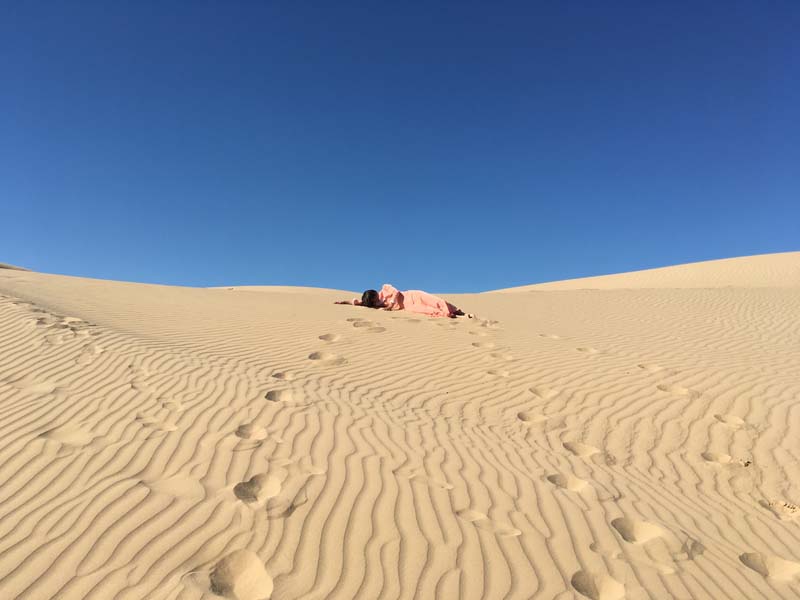 Chloe and Justin on the Adult Swim Snapchat 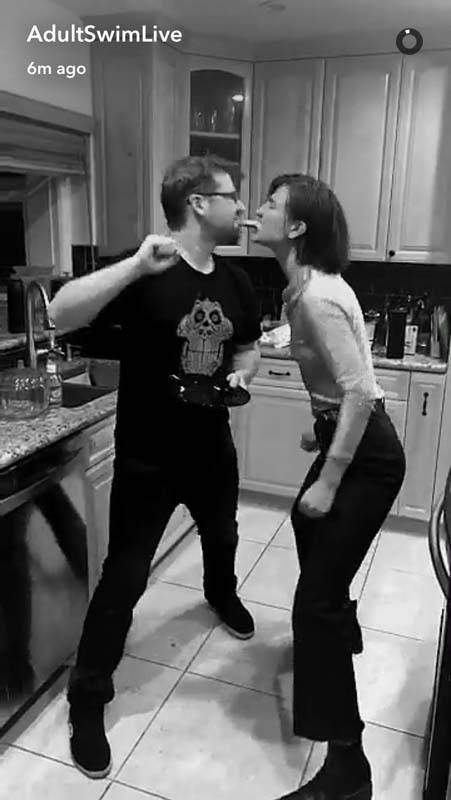 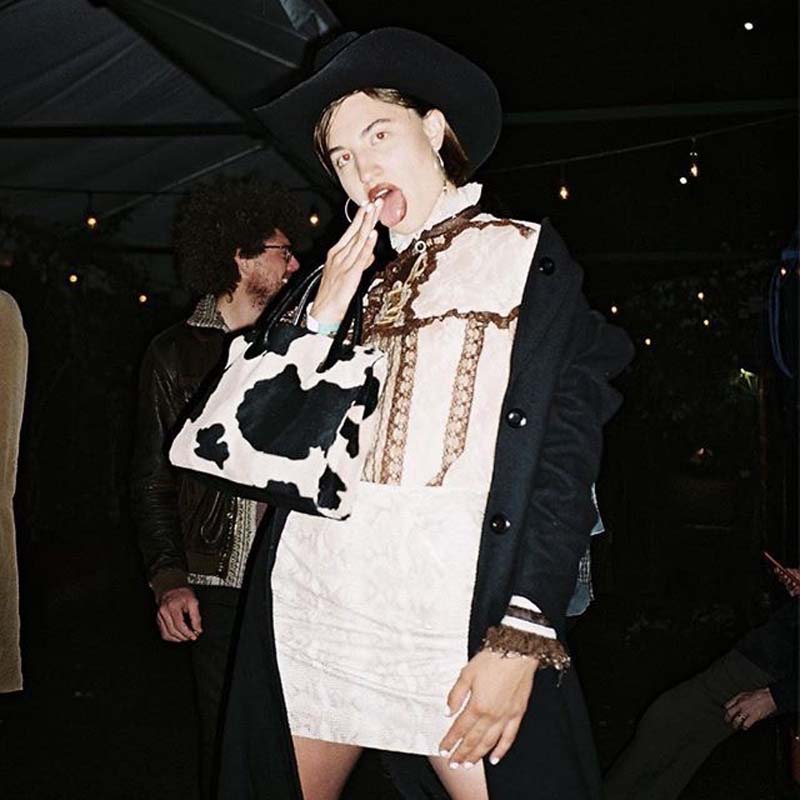 Asy on a Bridge 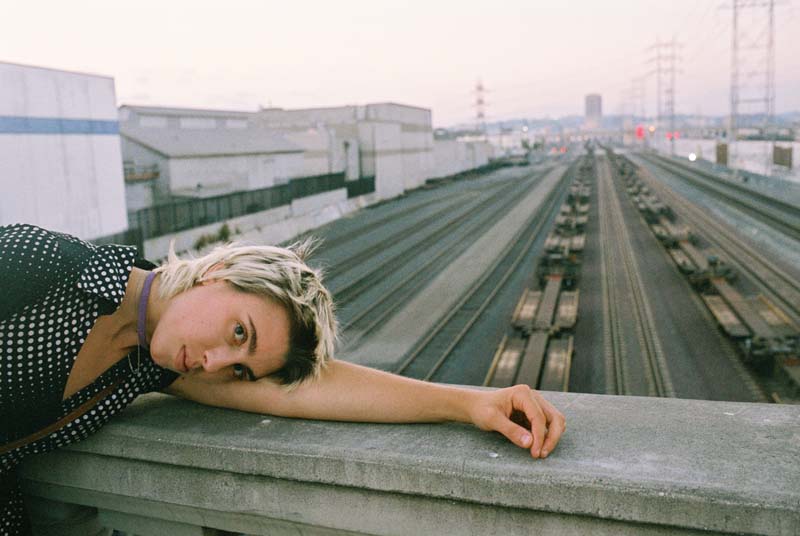 Asy on a Street 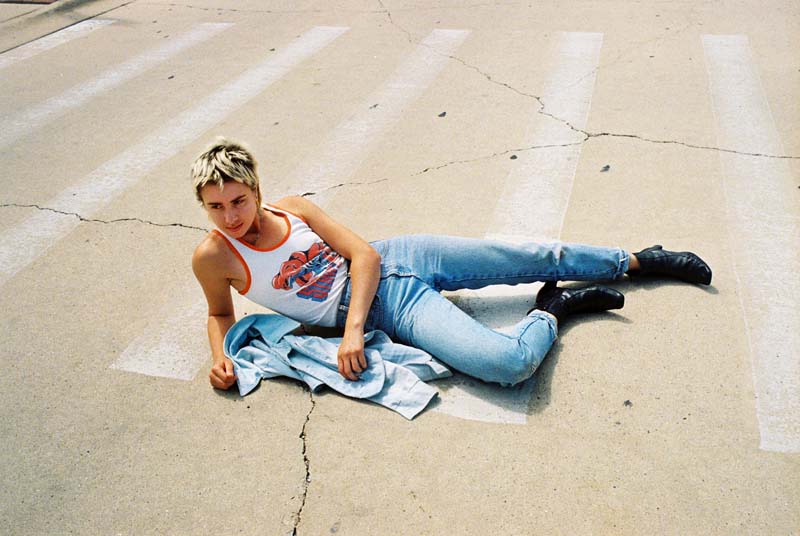 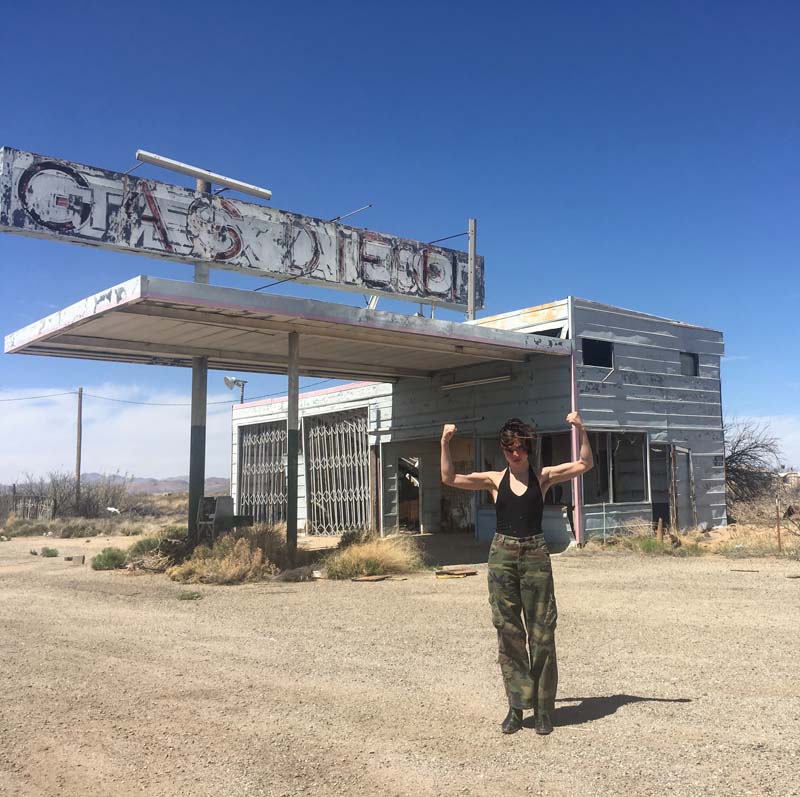 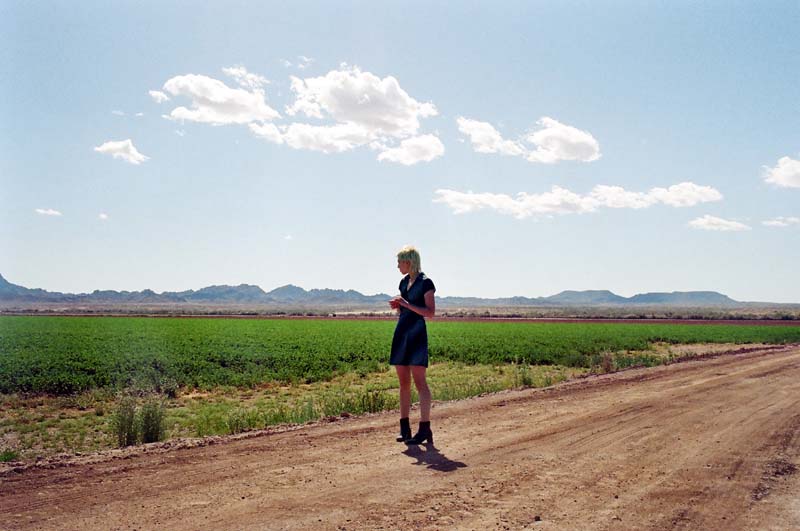 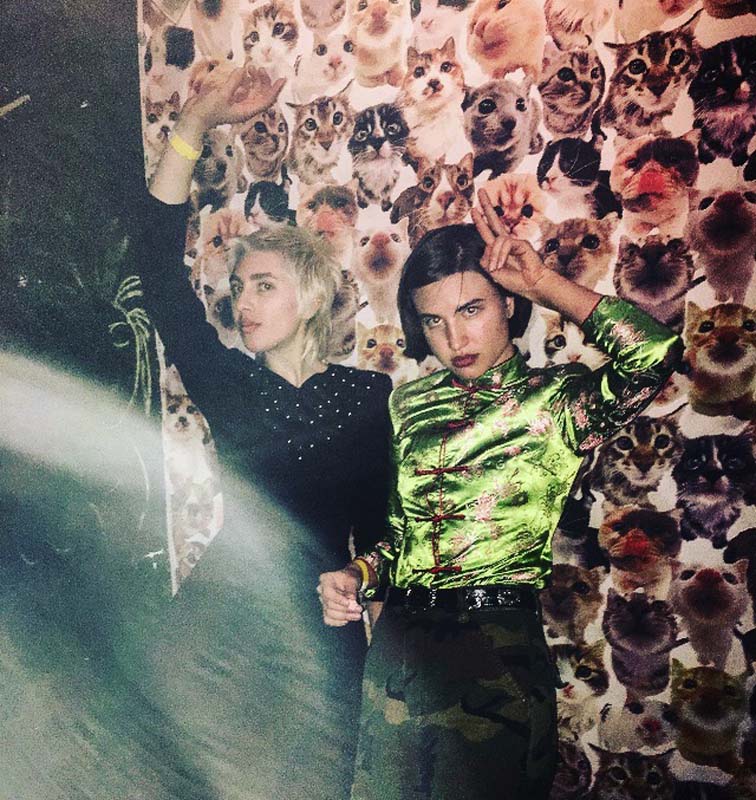 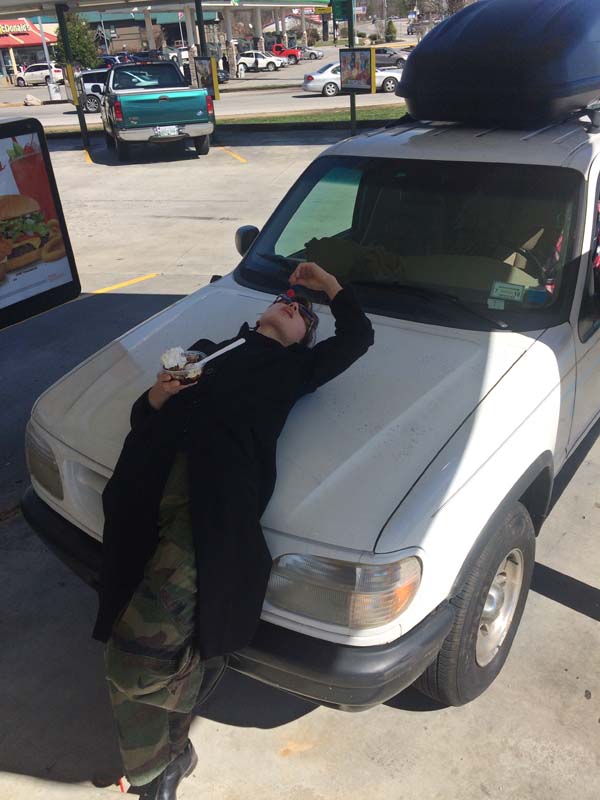 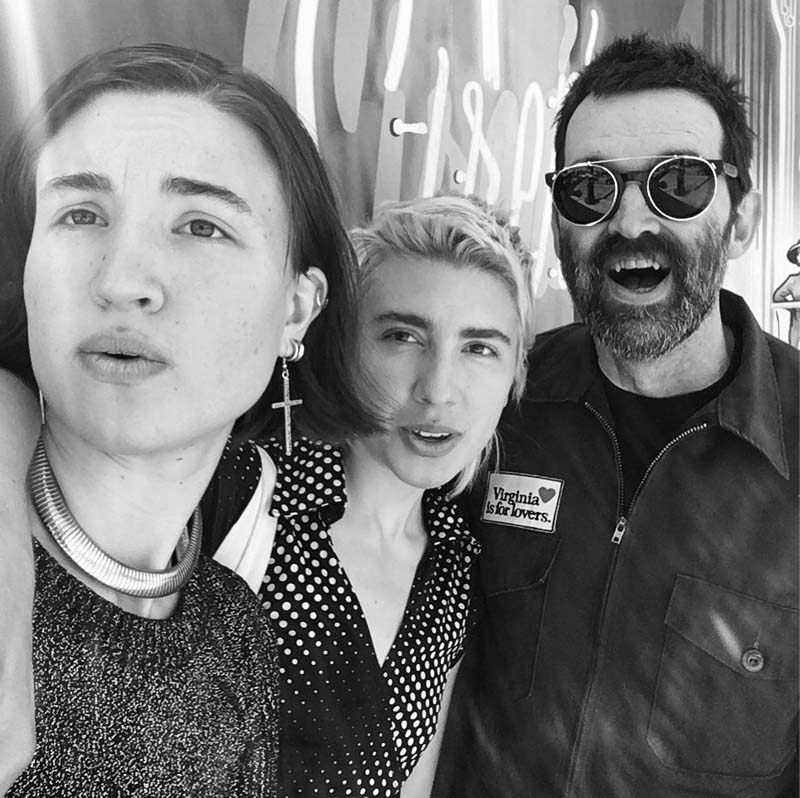 The Hangar in Brooklyn, NY 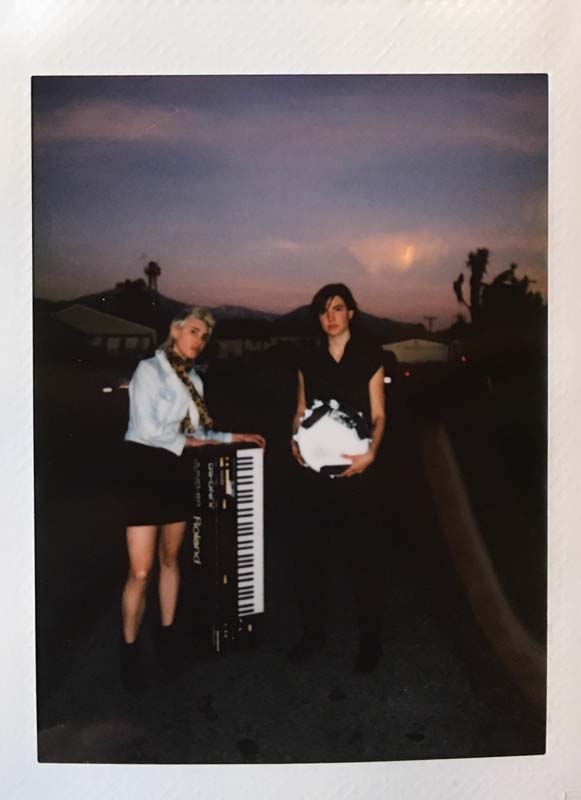