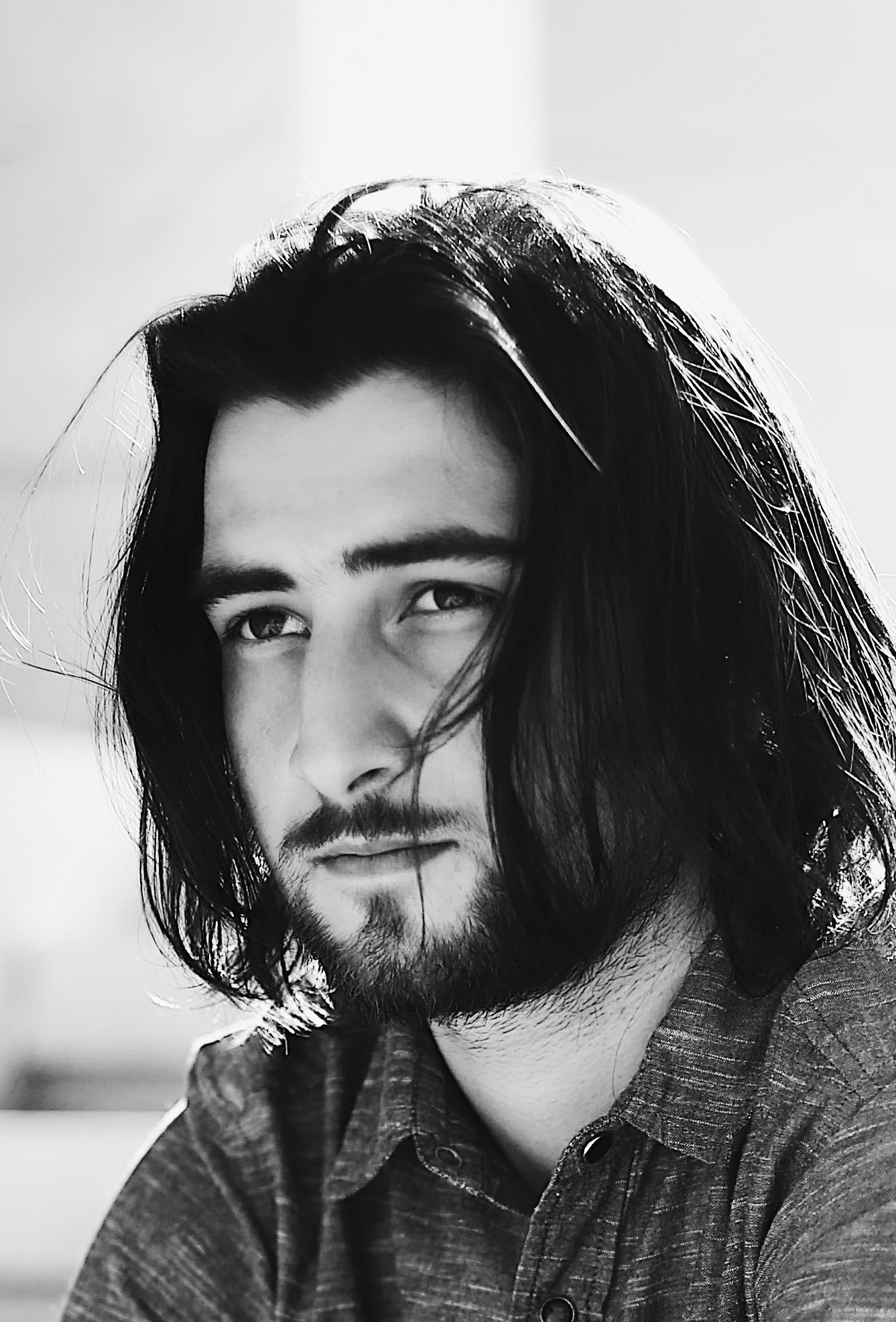 Strafford may be a small, isolated town tucked deep in the Vermont hills, but for Noah Kahan, the bucolic environs of his hometown have served as the perfect backdrop for his craft. “The setting I grew up plays a large part in my approach to songwriting,” he tells us. Hence his folksy, earthy tracks, such as “Young Blood” and “Hold It Down” released earlier this year, which possess hushed, pastoral tones and a sweet earnestness that parlays heartache and a yearning to get back to the garden.

Having hit the road, generated buzz, and made headlines for his folk-pop repertoire, Noah’s ready with a fresh drop—the stunning video for “Hurt Somebody,” newly released yesterday. Hit play below and read on for our chat with Noah, who talks touring, aspirations, and sad songs. And be sure to Track him on Bandsintown to stay up-to-date with all his touring news!

Where are you right now and how do you plan on spending the rest of the year?
I am currently in Nashville recording music, and in a few days I head back to the frozen tundra that is Vermont to spend the holidays with my family and friends and celebrate my 21st birthday!

We’ve been tracking your recent tour with the Strumbellas. What surprised you the most being on the road for this tour?
The amount of people who knew me at each show! I expected nobody to know who I was but after each show, tons of people would come up and say they came to the show specifically for me. That was a really amazing experience.

What was the first thing you did when you got home after the tour? What did you miss the most?
I slept for four straight days. I took like 40 melatonin and just let the magic happen. I missed my family and my dogs the most.

How do you think the isolation and idyllism of Strafford helped shape your sound?
Being around such a beautiful landscape with so few modern distractions has drawn me towards music that elicits the feeling of nostalgia and that uses certain melodies and progressions that gives off the general vibe of open space and isolation.

We loved your hometown gig at the Strafford Town House. How was it like playing a show back in your town?
It was incredible. My town is really small so having such a huge turnout was really encouraging. Everybody was so happy for me and it just felt like one of those moments I’ll never forget. Even if my dad was yelling “Freebird!” throughout the entire performance.

Your latest single “Hurt Somebody” is such a sincere, heart-wrenching number. What are some songs that similarly give you the feels?
There are so many. I really only listen to sad music so it’s hard to just choose a few. But songs like “We Don’t Eat” by James Vincent McMorrow, “RE:Stacks” by Bon Iver, “I Forget Where We Were” by Ben Howard, and “All Shades Of Blue” by Gregory Alan Isakov bring so much emotion out of me.

What gives you the greatest satisfaction as a musician?
There are a lot of moments that make all of this worth it. Writing a song that can make people feel less alone and make people feel like there’s someone that understands their struggle is definitely one of them. Another would be hearing people sing the words to your songs at your shows, it’s unbelievably rewarding.

Spent some time at home, did a lot of this

You’ll be heading out on tour with LP in February. What new tricks and treats can audiences expect from you?
New songs and sexier outfits—no, not actually that much sexier, but I bought new jeans.

What are some essentials that you’ll be taking on the road with you?
Tons of vitamins, man. That’s really it. I’ve gotten gravely ill on every tour I’ve been on so far and I’m prepared to bring a personal doctor with me this time if I have to!

What else are you looking forward to in 2018?
Releasing my full length LP.

And what are your bigger aspirations for your career?
I want to be self sufficient in this industry, and I want to be respected as a legitimate artist, which is a challenge in such a fickle world where people tend to care only as long as their attention spans will allow.