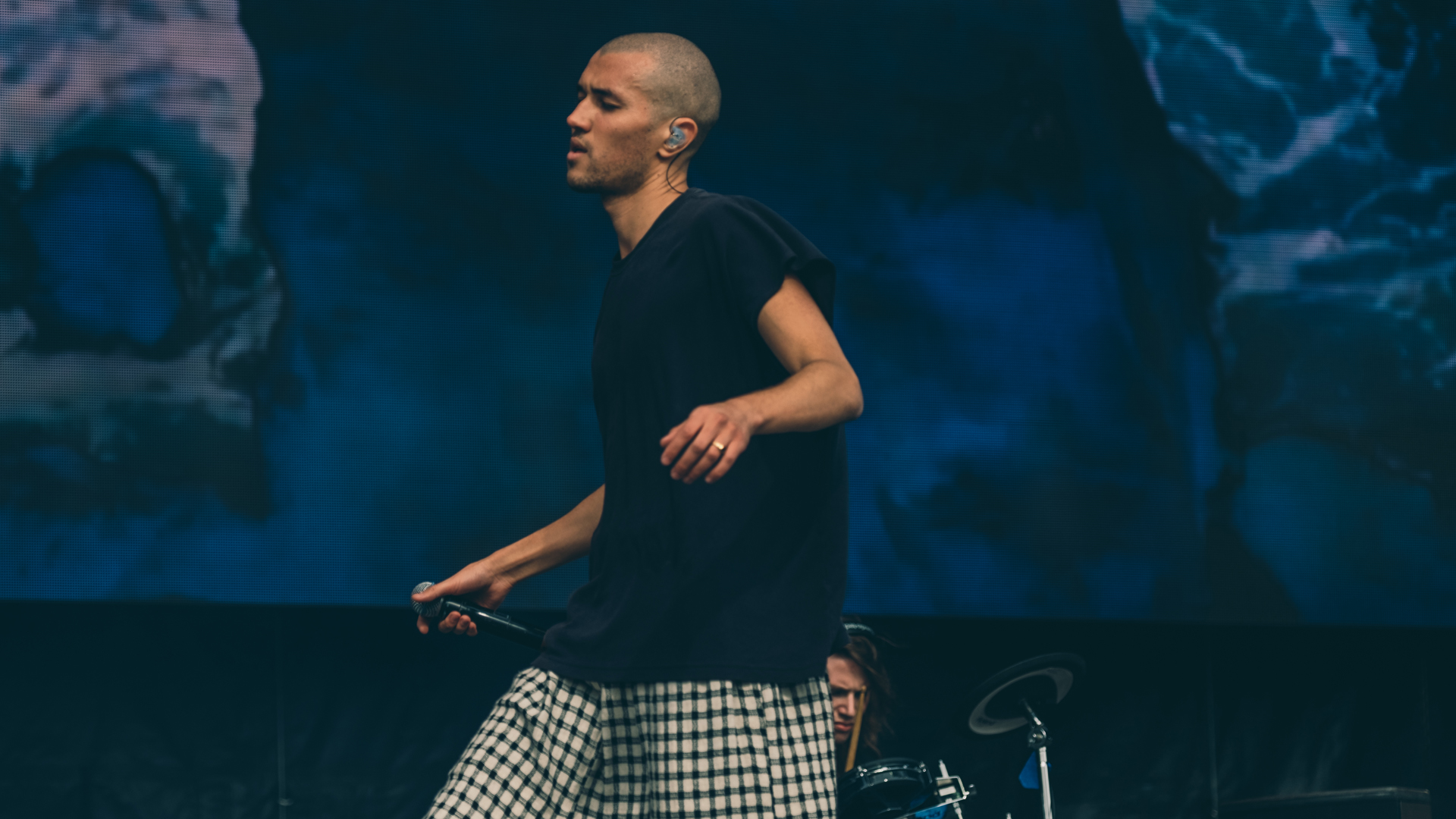 When you watch neo-R&B artist Saro perform live, one thing becomes immediately apparent—music moves through him. Like most artists, the LA resident writes tracks that speak to his experiences, however when we caught his set at Day for Night Festival in Houston last month, we were hit with a tidal wave of emotions as his stories unfolded onstage. Tossing roses into the audience, collapsing onto the floor, gliding across the stage in-between breathes—Saro shows give you life, people.

His sophomore EP, Boy Afraid, was released last month, and plays home to six tracks that combine his Morrissey-esque lyricism with moody, electronic productions. Join the singer-songwriter on a joyride of highs and lows on the album, which also includes two of our favorite 2017 joints, "Eyelids" and "Sky Doesn't Blue".

We sat down with the rising star in H-Town after his performance to talk his background, inspirations, and traveling must-haves. Check it out below, then make sure to Track him on Bandsintown to stay up-to-date with all his touring news!

Well first of all, congrats on your new EP. Which song are you the most proud of, and which if your favorite one to perform live?

That’s a good question. Honestly, I would say “Eyelids” is my favorite to perform because there’s so much energy in it, and I get to jump around like a f^$*@% crazy person so that’s really fun. The song I’m most proud of—hmm, I would say “Sky Doesn’t Blue” because it’s the first song that I wrote fully, lyrically, before we did any production on it. I wrote it a capella—no track, no chords, anything. Just wrote the melodies in the shower. So I took it to my producer, David Burris, and he’s like "I love it, let’s do it." That’s something that I want to do more of, because usually it’s the chorus first.

They say that your best stuff comes to you when you’re in the shower.

Honestly that’s been so true for me for years. And then the honorable mention is “Sardonic”, because I wrote the chords for that. I don’t play any instruments very well, but I wrote the chords on piano for it. I’m proud of that as well.

If you were to describe your live show in three words, what would they be?

I would say energetic, melancholy (at times), and emotional. 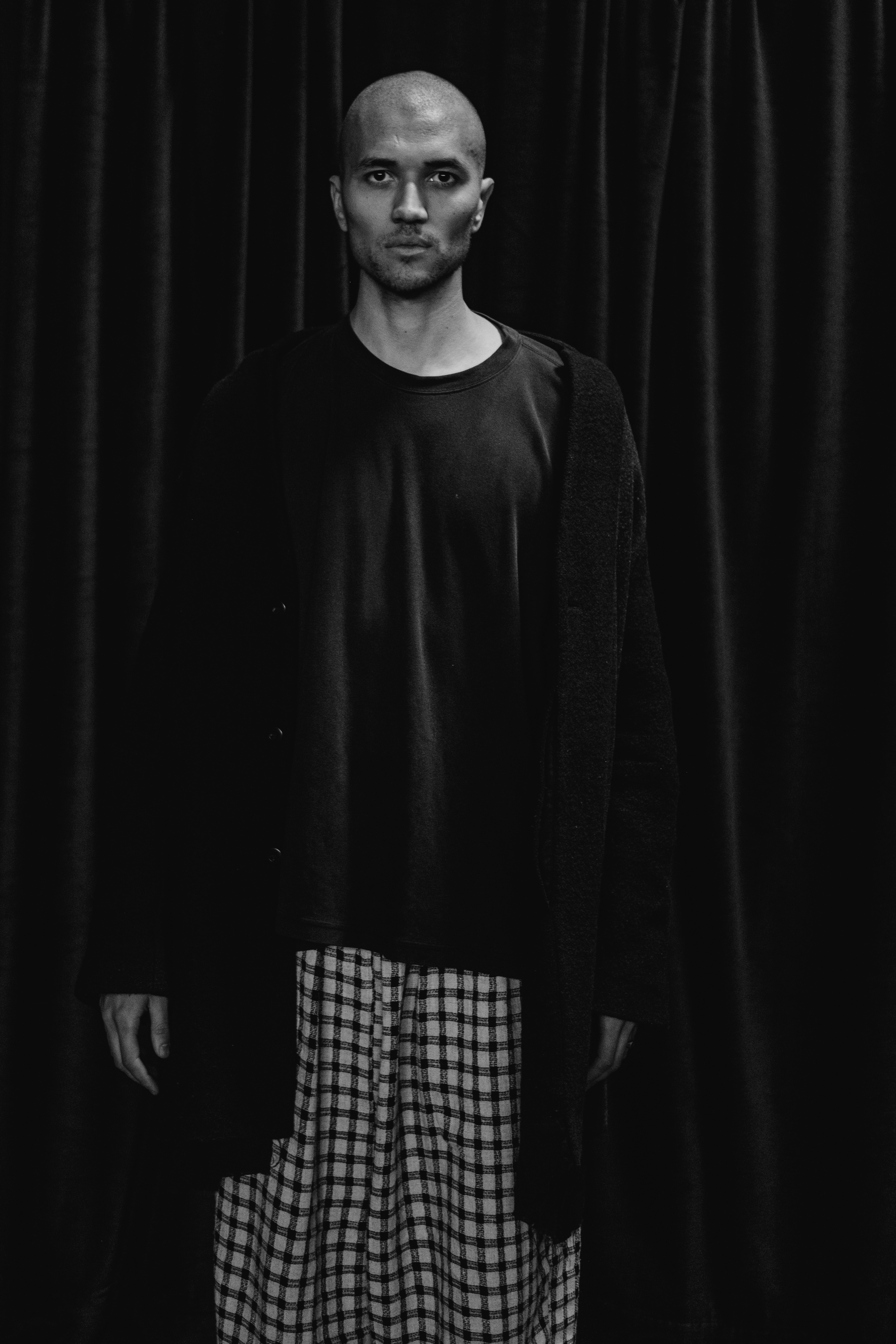 Who would you say are are some of your biggest inspirations, both lyrically and musically?

Lyrically, very much so, is The Cure and The Smiths. Like, Morrissey—I’m always aiming for Morrissey. And then obviously Thom Yorke, everything all around—performance, vocal, lyrics, production. Radiohead is one of our greatest influences by far, and even though I’m more of an R&B singer, we always try to emulate that. It’s like, “Would Radiohead do it?” That’s our question to ourselves.

When you’re on the road, what are some personal items that you can't live without?

Neti pot, cough drops, and tea—it’s all about just maintaining the vocal so that it sounds good. So those are three things that I’m like, I f*#@$&^ need this, or else. (laughs)

What’s one piece of advice that someone in the industry told you that’s stuck out over the years?

Honestly this is such a name drop, but Lionel Richie told me, “Right before they call you a genius, they’ll call you crazy,” and that always sticks out for me. He also told me one other thing that I really love—“Only give them fifty percent of what you have, because it will keep them coming back for more.” That's kind of like a two-fold thing because you want to give everything, but he was just like, play it cool and hold back so you can evolve.

That's amazing. How did you meet Lionel? How and where?

In LA when I first graduated from school. I went to UCSB, graduated with a Business Economics major, and got a job working for a music manager—turned-movie producer. But he managed Lionel for awhile, so was always around. So that’s why I got to speak with him, know him a little bit, and pick his brain about things. And that was before I really took the leap to be like, "Okay, I’m going to be an artist." So those were kind of thoughts that he had—before he even knew that I was trying to become an artist—things that he just said that I was like taking and putting in my pockets, like, "This is genius". 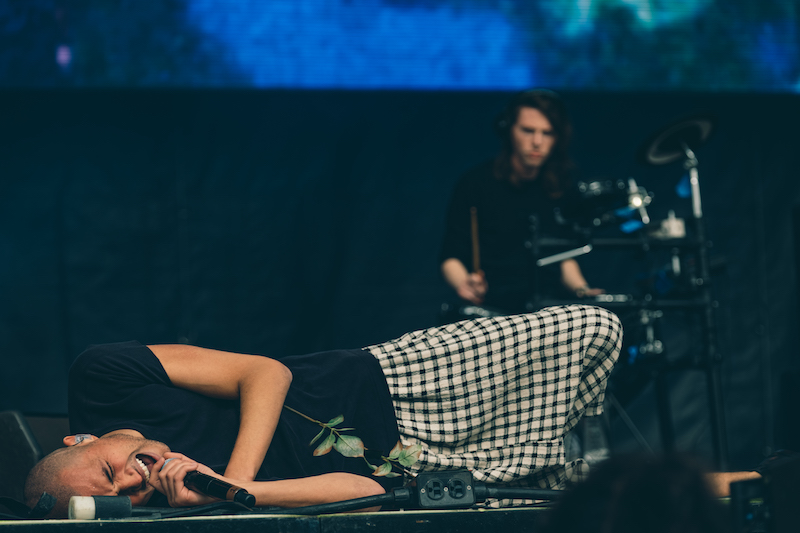