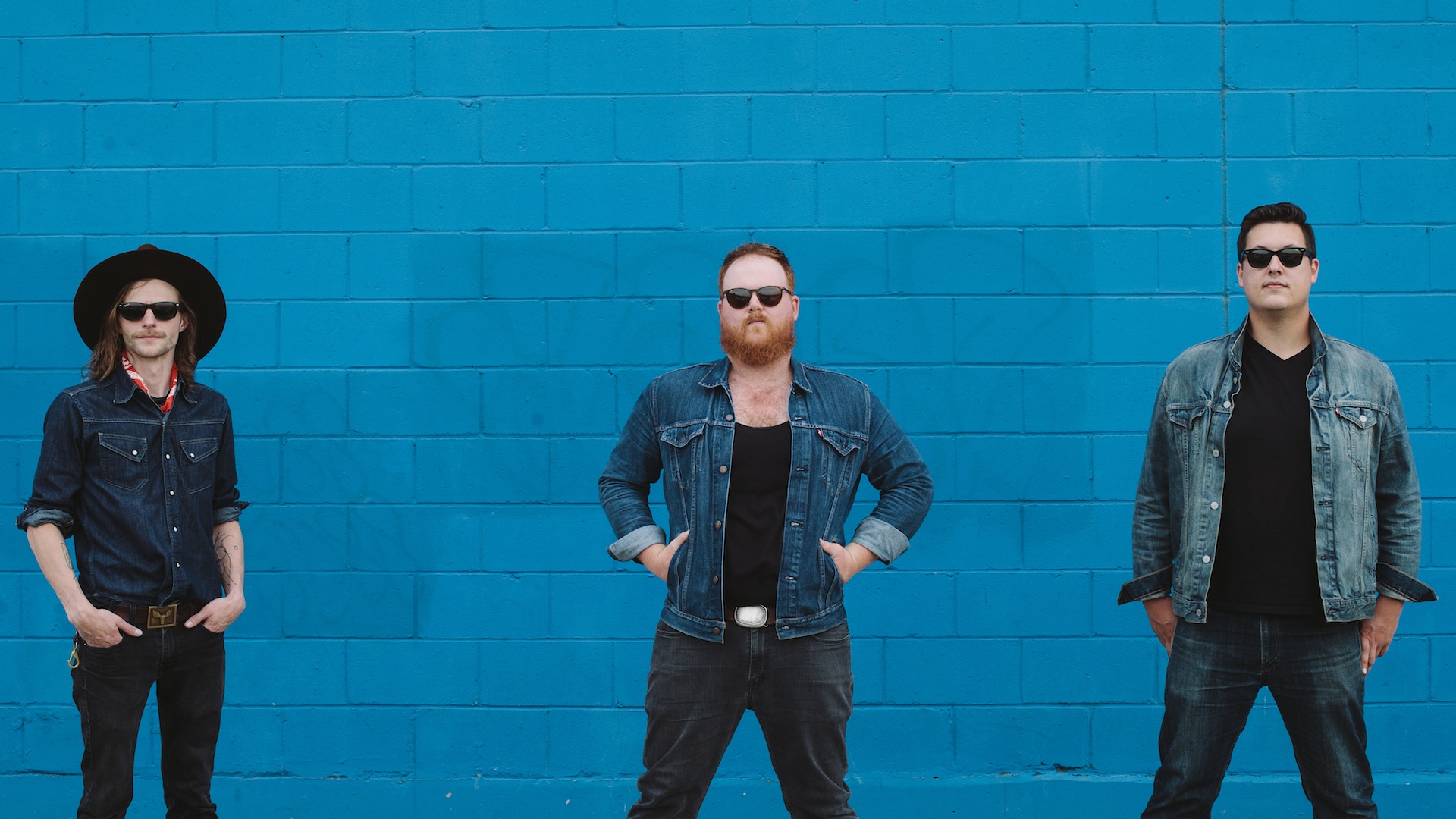 The Ghost of Paul Revere make music that you remember where you were the first time you heard it. A combination of folk, bluegrass, rock'n'roll, and gospel, their one-of-a-kind sound transcends categorization, making listeners forgo bias if one of the aforementioned genres wasn't their cup of tea. TGOPR is everyone's cup of tea.

Their live shows do not disappoint, either. When the Maine natives recently took to the stage at Rough Trade in Williamsburg, they managed to turn a typically discerning crowd into believers after the first song—Brooklynites could be seen stomping, clapping, and screaming out at the band every chance they got. With a guitar, banjo, bass, and their signature three-part harmonies, these guys turn every venue into a hootenanny.

This weekend, the band—Griffin Sherry, Max Davis, and Sean McCarthy—will be hitting the road for their US tour in support of their latest album, Monarch. Kicking off in their home state, the run will take them through Massachusetts, Ohio, Tennessee, Illinois, Colorado, and Florida, before wrapping on March 3.

Before they set sail, we found out the restaurants and bars they'll be stopping at in-between shows. Like the seasoned road warriors they are, this is a list that's taken them years to assemble. Check it out below, then make sure to Track them on Bandsintown to see them in your city!

The Ghost of Paul Revere's I-10-erary

"I know it’s cheating, home state advantage and all, but this is a place that has to make the list. We don’t get up to Camden that much these days, but when we do, Long Grain is on the itinerary. Honestly, you can’t go wrong with anything on their menu (locally sourced veggies, proteins, tofu, and daily house-made noodles!) If you can’t decide, we’d recommend getting something for later, because it's delicious as leftovers, and at those prices, even traveling musicians can treat themselves." 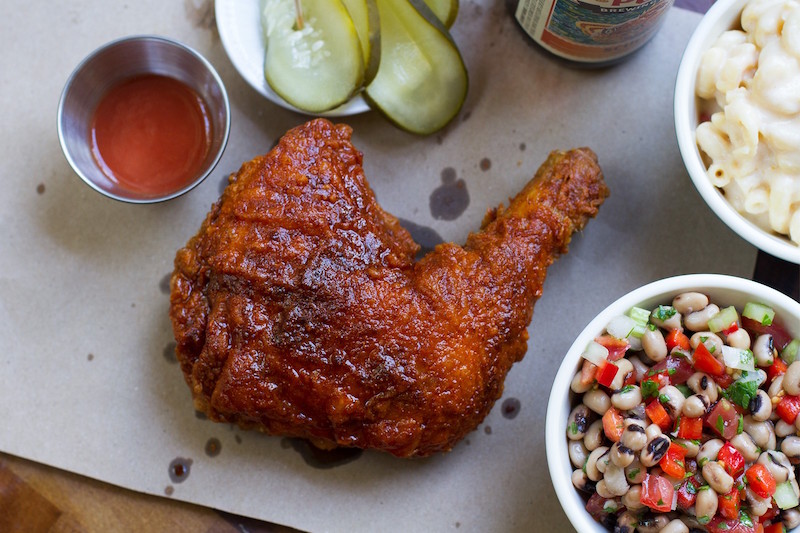 "I was going to put something else on the list, because I knew Max was going with this one too, but damnit, this could be my favorite. It’s delicious, spicy fried chicken. Get a Hot Large Dark plate with mac-n-cheese and coleslaw. And the biggest sweet tea you can."

"A candy shop for musicians. We stopped in here last time we were through Nashville and were blown away. I got a chance to play some of the most beautiful (and most expensive) banjos I’ve ever seen; their collection of vintage instruments is out of this world. We left with only some picks and shirts, but this is a great stop for any music enthusiast who wants to go wide eyed and drooly for a little while." 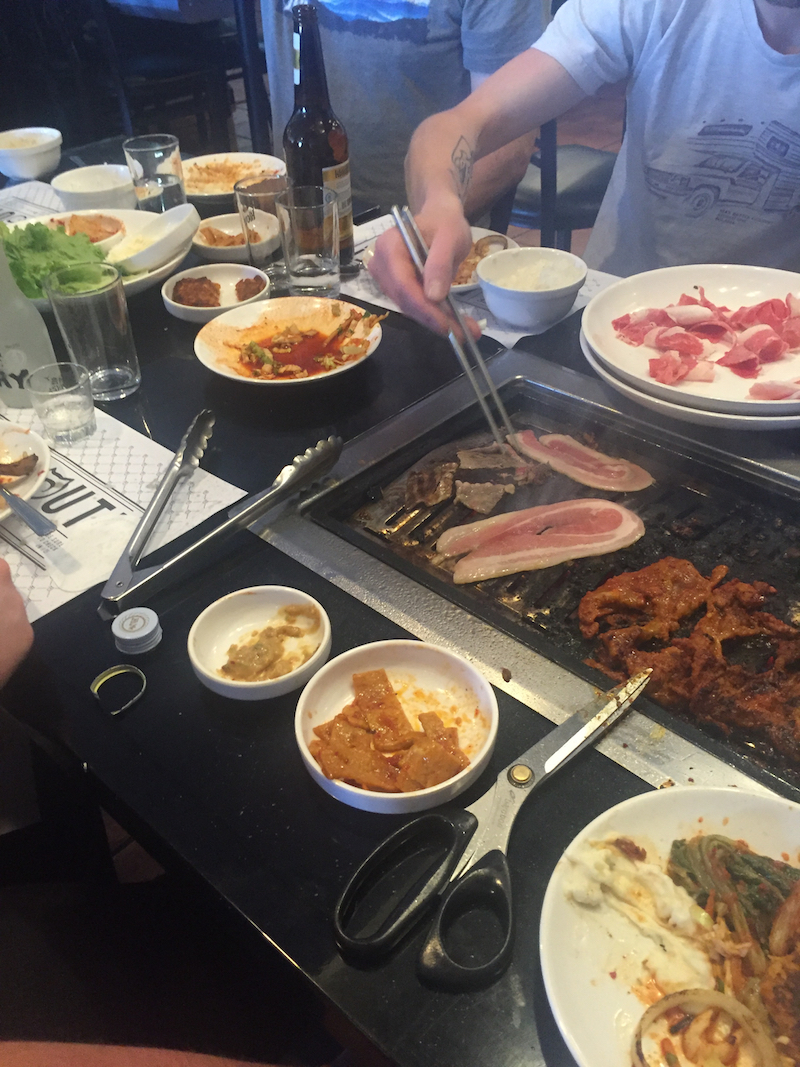 "We hit up a Korean barbecue spot at least once a tour, it just can’t be avoided. We’ve come through Dae Gee before, and we left very, very happily filled with grilled meats and soju." 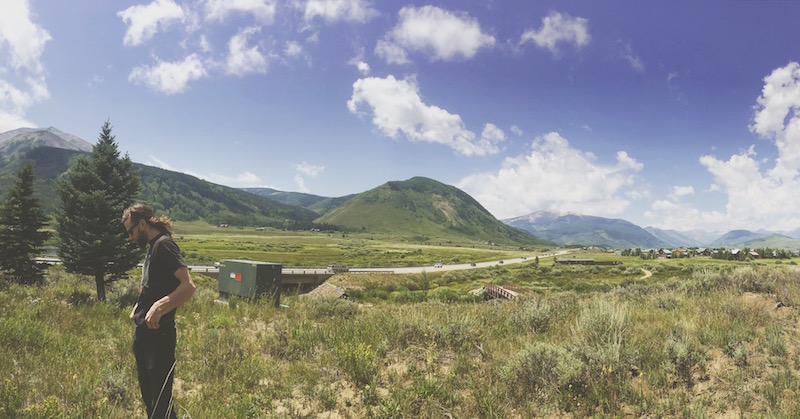 "It’s a cash only place in in the basement of another restaurant in town. One of the better hangover remedies (due to the 9,000 foot elevation, of course) is their excellent Nepalese food with their super spicy homemade hot sauce." 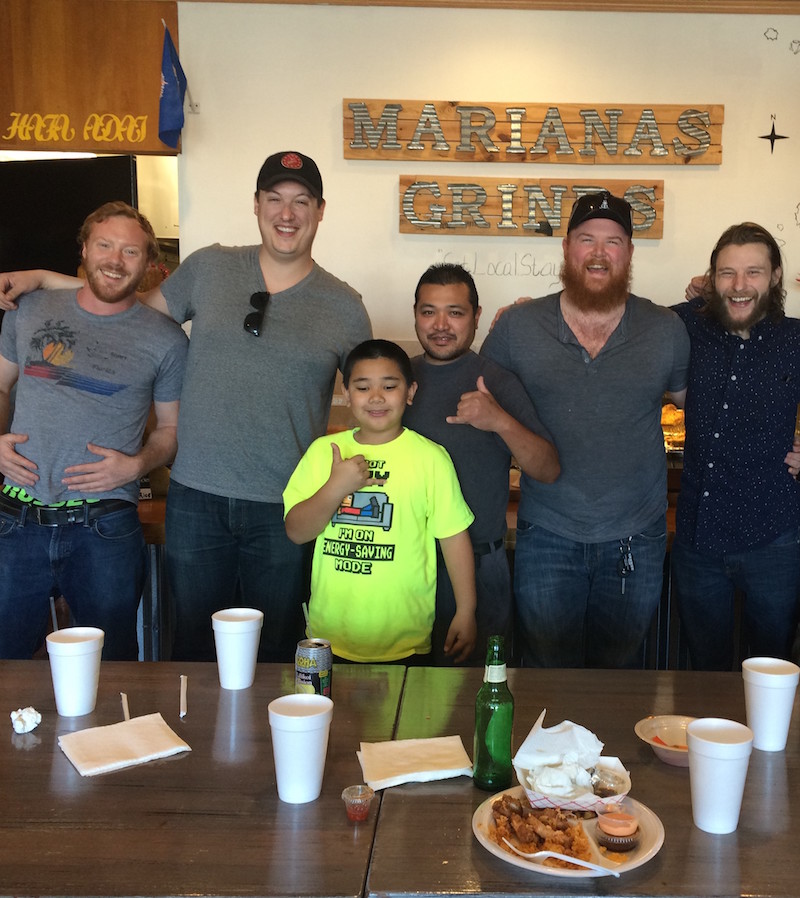 "This spot puts out some absolutely wicked Polynesian food and the family that runs it couldn’t be nicer. Restores some faith in humanity." 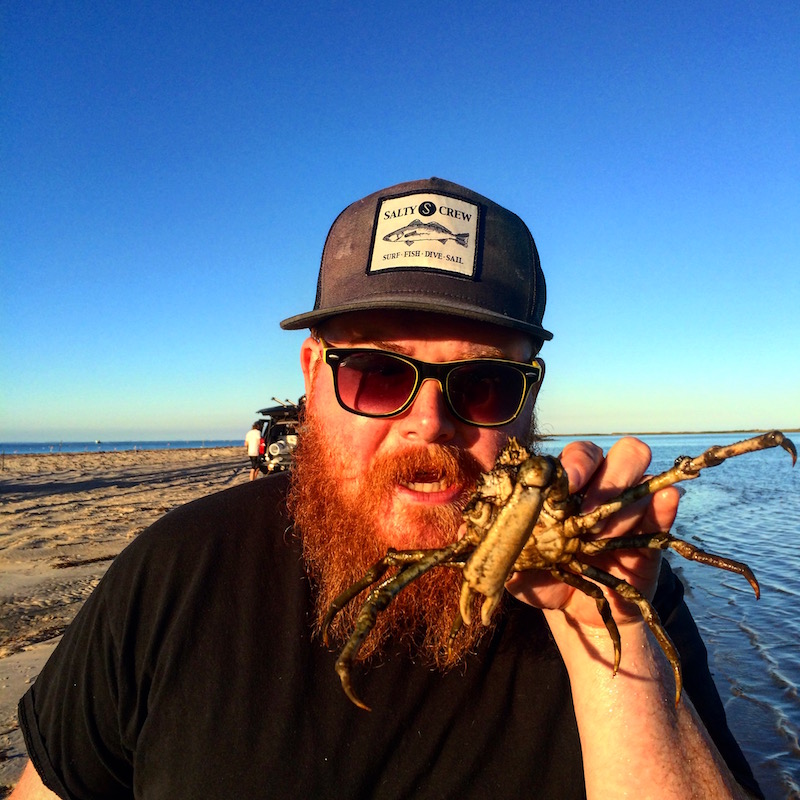 "Out on the Vineyard there’s a spot the Ghost has found ourselves in more than a couple times. It’s one of those places you can help but gravitate towards, full of delicious food, incredible music, and strong drinks. Ted and Patrick have made one hell of a spot. We’ve burned the midnight candle with them and their staff many times, only to wake up, drive out on the beach, and experience everything that makes Edgartown so special. Get the Buffalo Brussels and whatever was caught that morning." 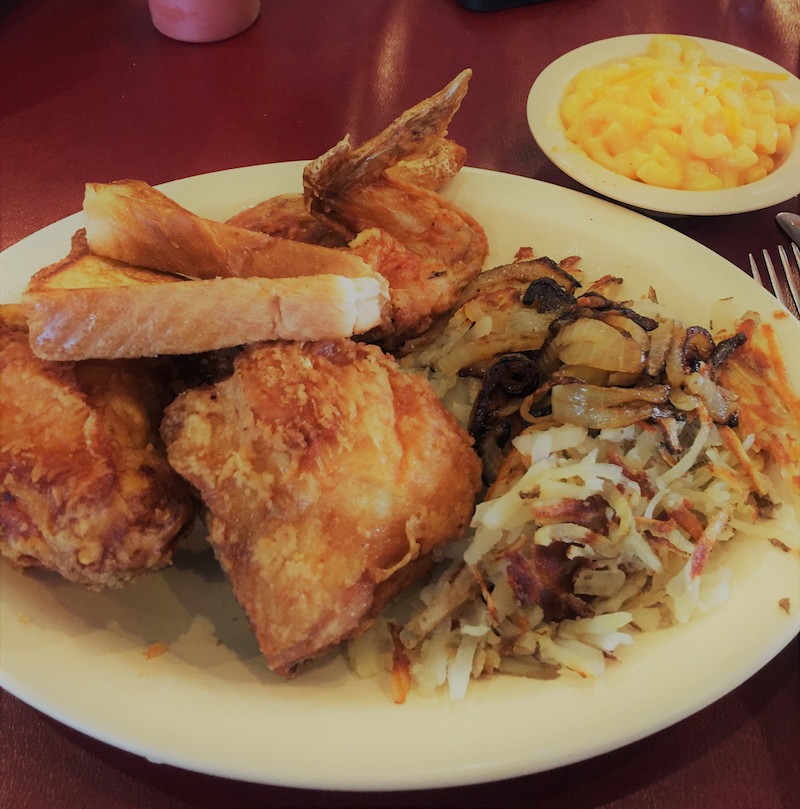 "I think it’s fair to say that we’re dive bar/restaurant people. Bev’s is a hole in the wall in Ohio that makes the best broasted chicken in the world. It’s cheap, the beers are ice cold, and I’ve never seen it busy. Most likely the greatest stop you’ll ever make off I-80." 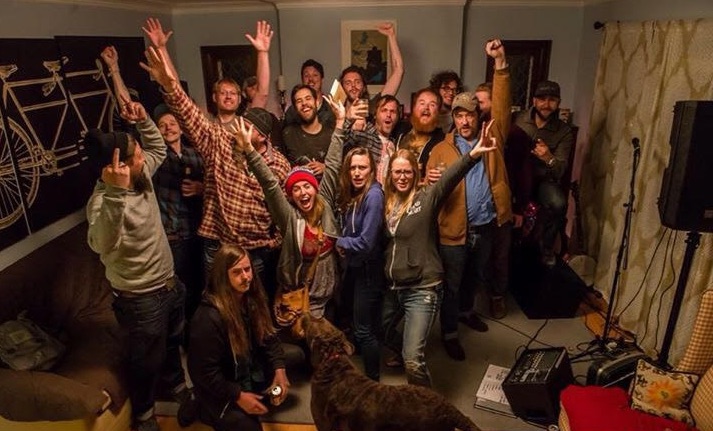 "From the outside, the Quad Cities might not look like much. For the Ghost, though, it's a home away from home. It’s full of incredible people doing cool things under the radar. There isn’t a better breather on the road than some RISK and delicious Mexican food en route across the country." 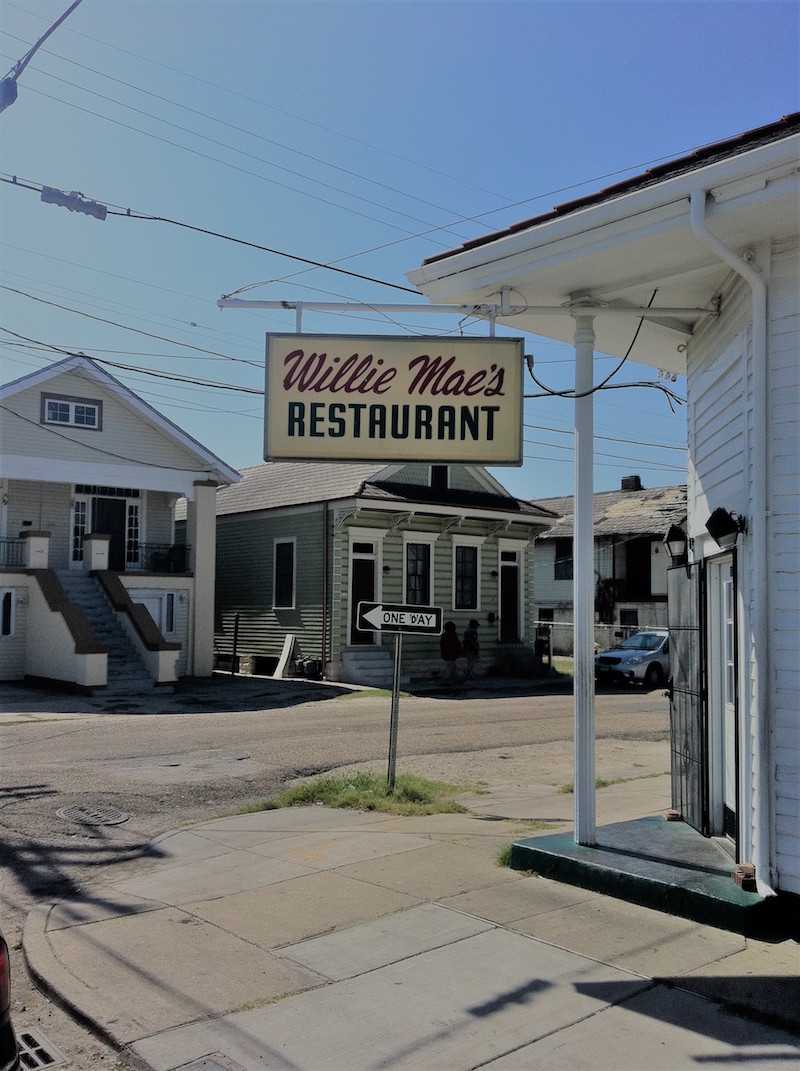 "I’ve never been here with the boys, but got a chance to go a few years back on a trip to NOLA, and have since been dying to return. It's the real deal and it’s the best fried chicken I’ve ever had."