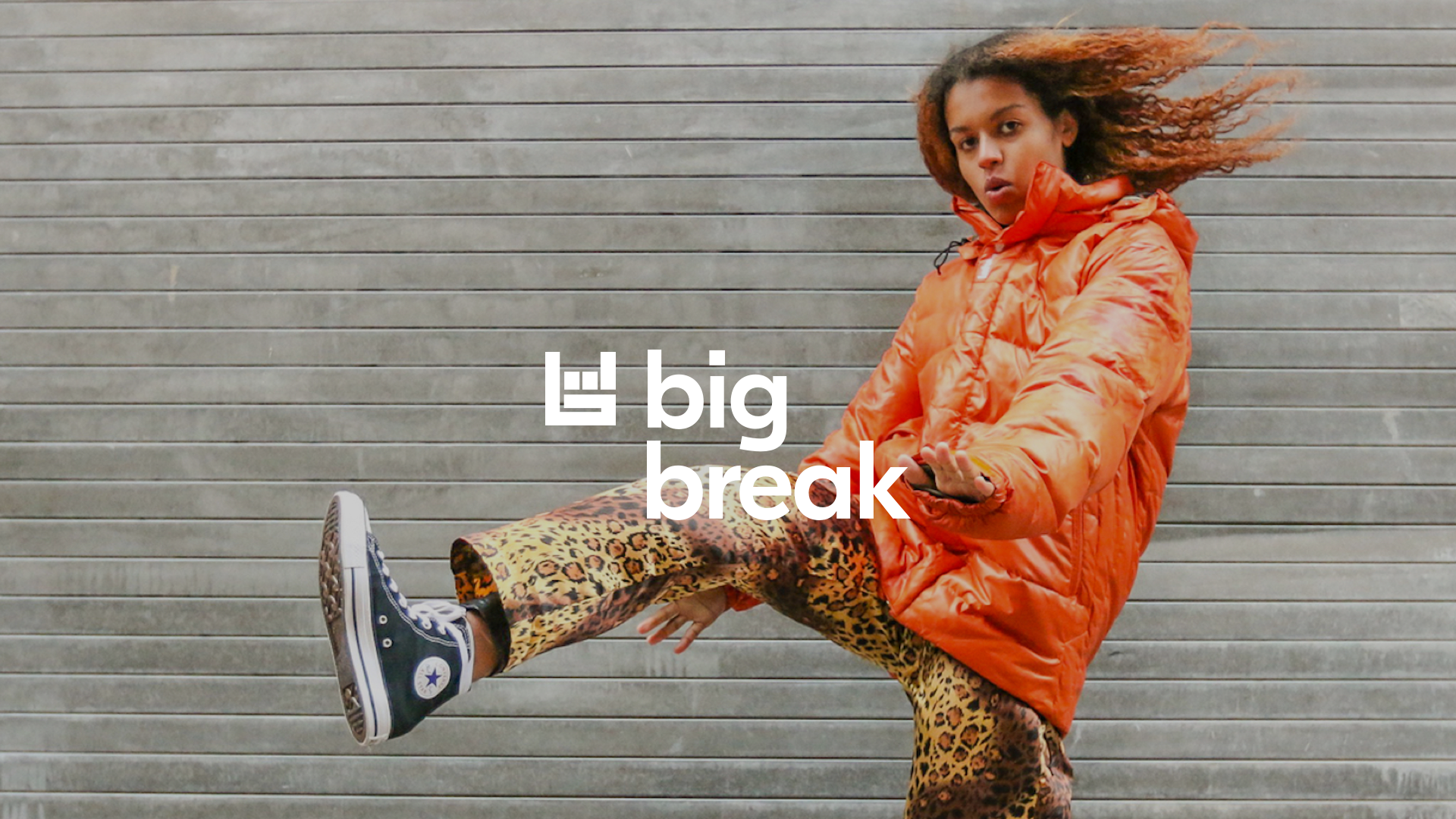 Washington DC-based Sneaks is leading the résistance against the mundane. Breathing new life into the DIY post-punk scene, Eva Moolchan (her real name) takes a minimalistic approach to creating tunes that rebel against the over embellished. Using only a drum kit, bass, and whispery vocals, she makes songs you'll find yourself humming along to after you've stopped listening.

We're not the only ones who are obsessed with Sneaks, either. Since releasing her sophomore album, It's a Myth, last year, the "Hair Slicked Back" artist has been nabbed by Spoon for an opening spot on their upcoming East Coast tour. Of hitting the road with the Austin legends, she said, "I’m pumped to be touring with Spoon. They seem super elegant. I've loved their music since I was a kid, and feel special to be opening for them."

Fans can expect a quirky, avant-garde opening set, two characteristics that often define her work. Case in point the new music video for her track, "Inside Edition", which we're ecstatic to be premiering here today. Clocking in at just over a minute, the Jenne Afiya directed visuals feature hair braiding, addictive phone behavior, and monochromatic ensembles galore. "I feel super lucky to have worked with so many amazing women on this video shoot, and feel amazing for finally being able to share this with people," said Moolchan. "Shoutout to everyone who waited for a music video for 'Inside Edition'."

Check out the video below, then make sure to Track Sneaks on Bandsintown to stay up-to-date on all her touring news!