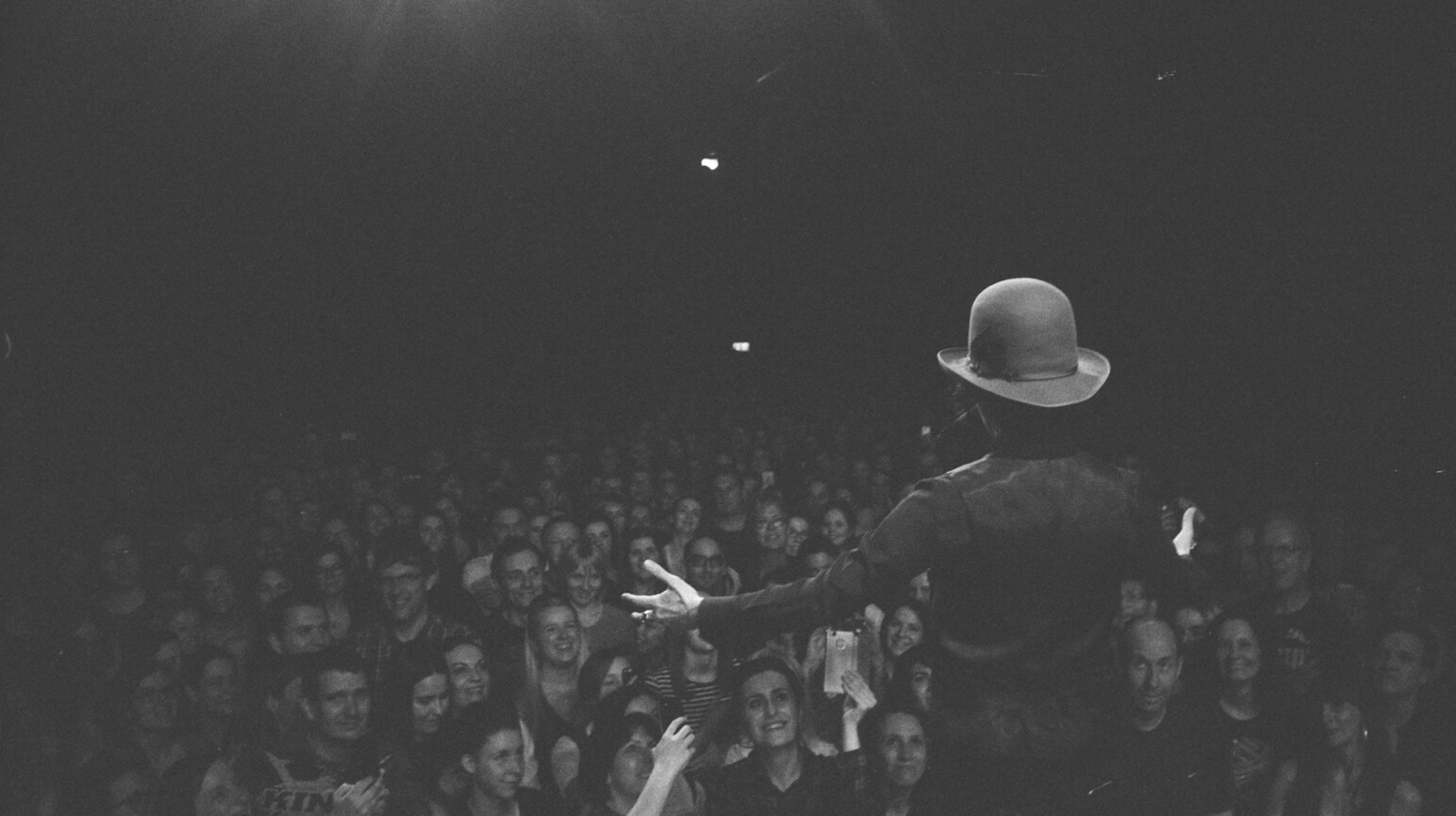 Few artists create music that turns us into emotional Silly Putty like singer-songwriter, LP. Sincerity and life experiences shape every note, lyric, and hook she crafts, making for songs that listeners can relate to regardless of their background. Nowhere is this more clear than on her 2017 album, Lost on You, which plays home to powerful anthems such as "When We're High", "No Witness", and "Muddy Waters". One listen to the opening 30 seconds of the latter track, and we dare you not to fall in love with LP's one-of-a-kind sound.

When she's not churning out her own rock'n'roll ear candy, the LA-resident is penning tracks for pop figureheads like Christina Aguilera, Cher, Backstreet Boys, The Kooks, and more. Remember "Cheers (Drink To That)" off Rihanna's 2010 album, Loud? Yeah, that was one of the many gems that LP crafted on her signature instrument, the ukelele.

2018 is already shaping up to be a great year for the multi-instrumentalist. Ahead of her back-to-back Coachella performances, she'll be embarking on a North American tour, which will bring her to 22 cities from Sacramento to Atlanta. The run will also be opened by Bandsintown Big Break artist, Noah Kahan, so you know it'll be a can't-miss affair.

We chatted with LP about what the rest of the year holds, playing The Tonight Show Starring Jimmy Fallon, and of course—emojis.

Check it out below, then make sure to Track the "Lost on You" musician on Bandsintown to stay-up-to-date with all her touring news.

Lost On You plays home to such an incredible collection of songs. Is there one that stands out as the most fun to perform live?

"When We’re High" can be super fun to perform live because I feel like people really move during it. I feel like its almost like a play where it has several different scenes and it's super dramatic, but in a fun loving way.

You’ve said that "Muddy Waters" was written during a time when you knew something was off in your relationship. Why was it important for that to be the first song on the album?

I always like to set a tone for the album. It doesn’t mean it will hit one note the whole time on an emotional level, but I believe in setting a tone, like the beginning of a movie where you don’t know what it's about, but you feel like there are some ominous things to come. That’s what "Muddy Waters" felt like to me.

It was also featured on the season finale of Orange is the New Black. What’s your favorite show to binge watch when you’re on the road?

I recently really enjoyed Stranger Things, along with the rest of the world, but I’ve also gotten into Shameless, The Wire, and Broad City.

The tour kicks off in February in San Francisco and wraps in Atlanta in March—what’s one city you’re extra excited to stop through on this run?

I’m excited to go to Boise, Idaho, actually… I haven’t been there in a long time but I remember thinking everybody there was cool and had really good style.

You'll be performing at Brooklyn Steel on March 1. As a former NYC resident, what’s one thing you want to make sure you do when you’re in town?

I’ll definitely want to get my fix of good Italian food out there and go to one or two of my favorite clothing shops.

The videos from your performance at At The McKittrick Hotel are epic—it makes so much that you got to perform songs like "Strange" onsite. What was the most memorable thing about the show?

It was a crazy day actually…I was also performing on The Tonight Show Starring Jimmy Fallon on the same night, so I was running back and forth with my band from the McKittrick soundcheck to Fallon’s soundcheck and back. It was hectic, but really exciting to be playing in both legendary places.

Have you ever been to Sleep No More?

I have not yet! That was one of my greatest regrets that night—that I couldn’t fit anything more in!

Out of all the songs you’ve written for other artists (Rihanna, Spoon, The Kooks), which one were you the most proud of?

To be honest with you, I’m proud of all of them. I think the Rihanna song was just more out of my normal type of writing—I don’t usually write as much for urban artists as I do for pop or rock'n'roll artists, so it was a thrill to get a song with an artist like that. I hadn’t pictured that.

How do you decide what to keep for your own records and what to give away?

It’s just much more obvious to me now which ones I need to keep for myself. I pretty much know while I’m writing a song, at some point, that it’s definitely not for me.

What are your go-to snacks to keep stocked on the tour bus?

I like to have fruit and things like that, but hummus and avocados seem to be my go-to’s. It's the one thing I can rely on to not feel like I’m eating stuff that's constantly sweet or sugary.

What are you most looking forward to in 2018?

I’m mostly looking forward to getting new fans, putting my new record out, and interacting with fans again because that’s one of my favorite things. I’m excited to be doing a lot of stuff in America, including Coachella which I’m absolutely stoked about!

Finally, what emoji would you say is your most used?

I would say the red Heart emoji.