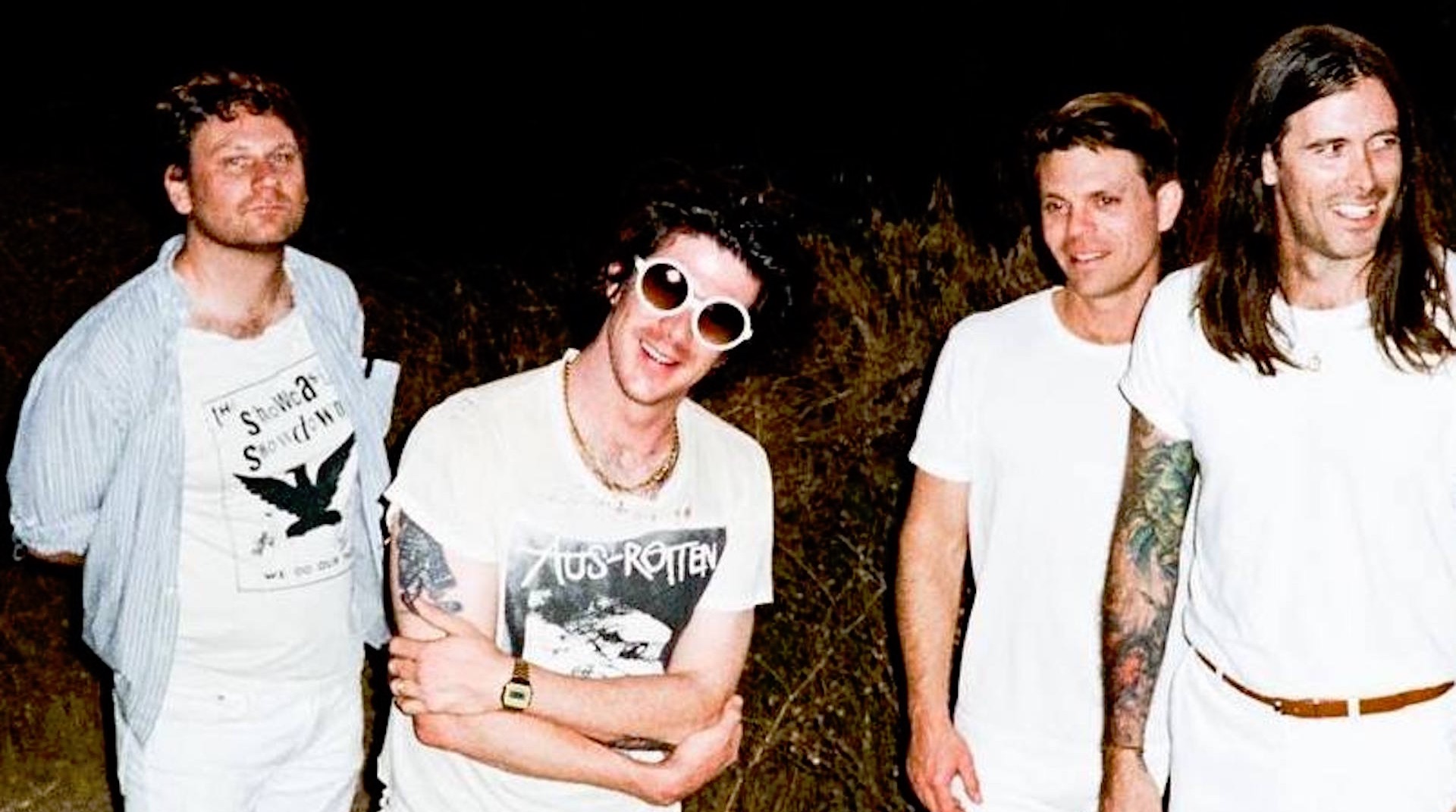 There's a new batch'a lovable weirdos in town, and they go by Simon Doom. Led by frontman (and MGMT bassist), Simon O'Connor, the project recently evolved from a one-man show to a full band, rounded out by Brooklyn's music scene's elite—Jim Caroll, William Flynn, and Brandon Collins. Now a four-piece, the garage-psych rockers are recording and releasing new tunes, which are simply put, rad AF.

Since it dropped on Tuesday, their new Miles Robinson-produced single, "Lucifer the Light Bearer" strikes the perfect balance between sonically sweet and lyrically ominous. Of the track, O'Connor said, "We really created the song from scratch as a band and Miles’ approach to recording was vastly different than anyone who I had worked with in the past. He brought out the clarity of the instruments and my voice in a way that I never had the guts to before."

Now, we're ecstatic to premiere the music video for the song, which was directed by acclaimed visual artists Jonah Freeman and Justin Lowe. Featuring a gaggle of health-conscious zombies (yes, there's juicing and downward-facing dogs), the vid is every bit as out there as we'd hoped it'd be. "I have been a huge fan of Jonah Freeman and Justin Lowe's work for a long time, and was very excited to get to know them," O'Connor said. "We have collaborated in the past, and when they expressed interest in making a video for this song I couldn’t have been happier."

Check it out below, then make sure to Track Simon Doom on Bandsintown to catch them when they're in your city!