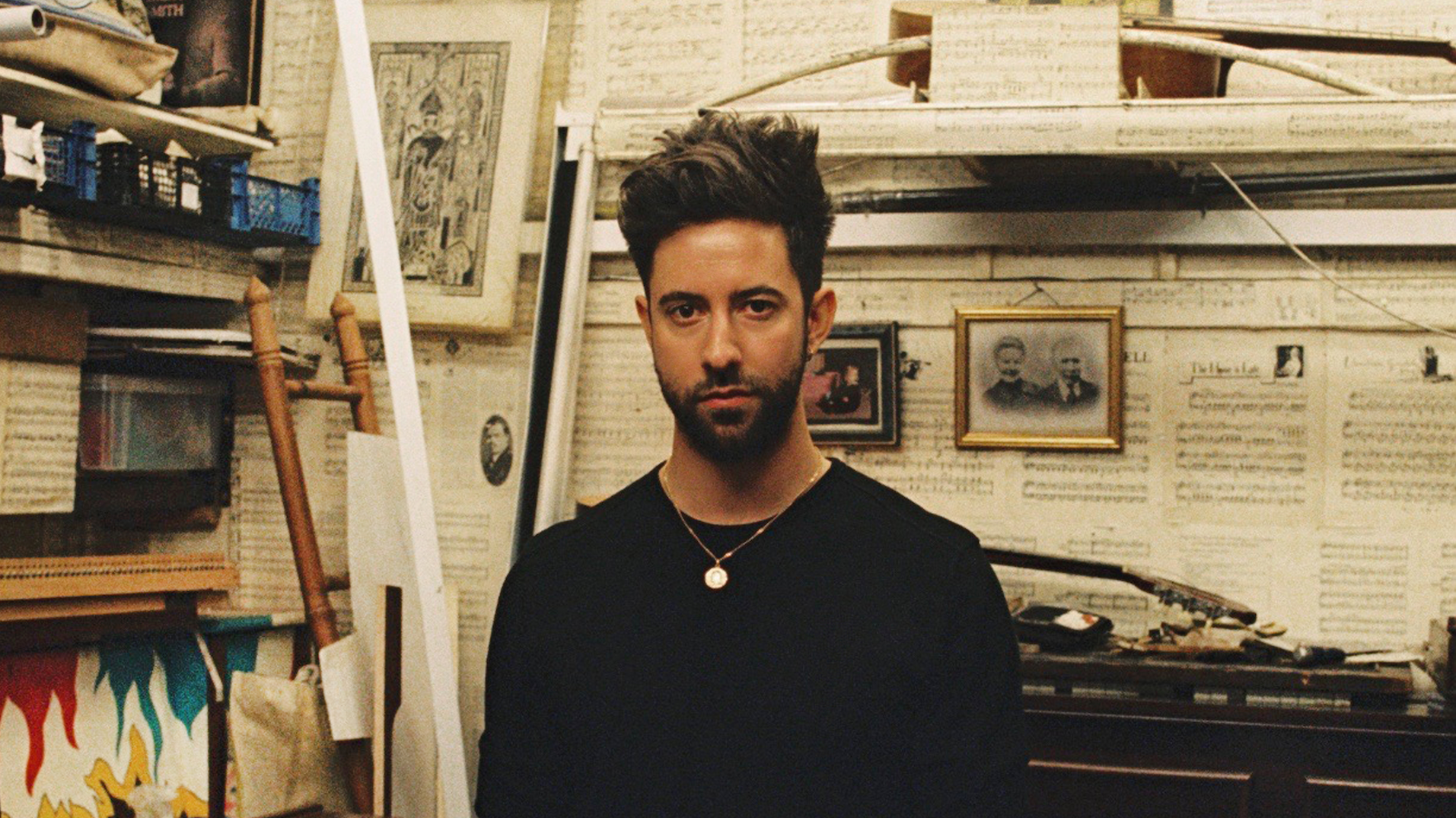 If you're looking for a collection of songs that'll take you on an emotional roller coaster, look no further than Bruno Major's latest release. It all began in January of 2017, when the singer-songwriter launched a project that would prove to be life-changing titled, A Song For Every Moon. The method behind the madness was to record and release a song a month for the whole year. To pull it off, Bruno put the pressure on himself, let go of the perfectionism that would stymie the speedy nature of the project, and focused on getting in touch with his emotions. 12 months later, all of the singer’s hard work and effort is finally paying off.

Now, let’s talk stats—in one year, the project accrued over 40 million streams on Spotify, a feat that translated to roughly 1.3 million monthly listeners. Seriously impressive. It’s surreal, but unsurprising given the talent and dedication he has demonstrated. Success seems inevitable for the up-and-comer, as all 16 dates on his upcoming North American tour have already sold out. And if that isn’t exciting enough, the “Easily” singer is also set to perform on The Late Late Show with James Corden on February 22.

We chatted with Bruno about his inspirations, tour habits, and what it was like growing up for him and his brother, who is also a musician (Dot of London Grammar). Check it out below and make sure to track this soulful self-starter on Bandsintown to stay up-to-date on all his touring news!

You’ve just announced that you’ll be playing more dates in the US this summer (in addition to the run that kicks off on the 15th)—is there a city you’re most looking forward to visiting?

I know this is the obvious answer but...I've never been to Vegas. It's the last date of the tour and dangerously close to my birthday. I have a bad feeling about that one haha.

You dropped a new song every month for a year leading up to the release of A Song For Every Moon. What was the inspiration for releasing your music that way?

Well, I made "Wouldn't Mean A thing" with my friend Phairo. it was the first time we had worked together and it was such a magical moment. I knew that was the sound for the album, but I couldn't wait to release it. It was impatience really. I had watched a documentary on South Park about how they make an episode every week, and thought if they can do that I must be able to do a song a month.

A Song For Every Moon has so many beautiful songs, from “Easily” to “On Our Own”. Which are your favorites to perform live? 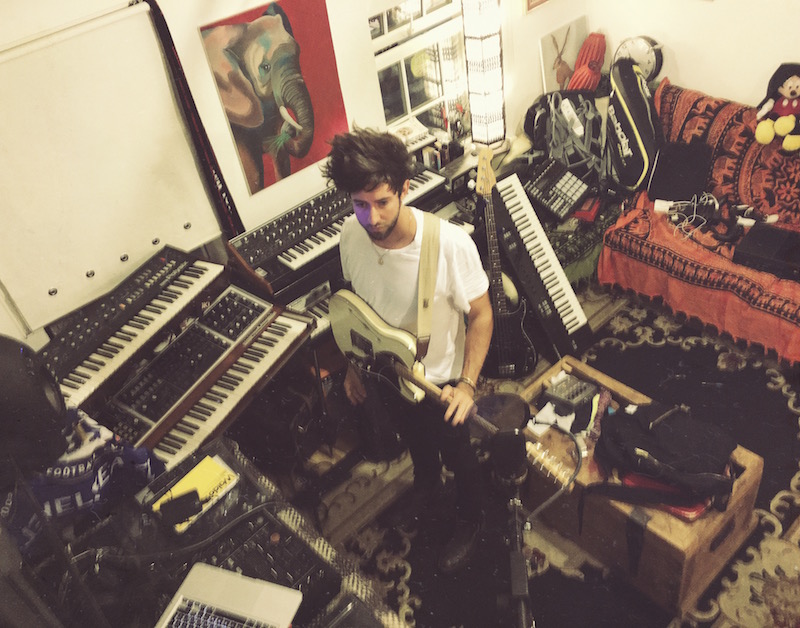 Do you have any pre-show rituals?

I get really nervous. So I basically become a total Scrooge for a few hours before. I'll warm up my voice by singing along to Michael Jackson. Theres a clip of him warming up in his hotel room, I copy it every day. It's calming to me.

What can fans expect during this tour? Any surprises you can let us in on?

Well, I have a new band. They are all crazily talented, and we'll be playing some new songs. But not too many new ones. I hate it when bands do that haha.

What are some key items that always make your packing list?

My cameras. I've recently got into film. I have two old 35mm Olympus cameras that I love to bits...so my bag is just full of rolls of film. That and honey...and two pairs of sunglasses, to mark the passing of time!

What’s the biggest thing that’s changed for you in the past year?

I realized that if you treat everyone you meet as if they are your best friend, life becomes a giant party.

They're each a different thing. Intimate shows you throw an blanket over the room and you all hang out underneath. Festivals are for standing atop the mountain and shouting at the people all around. Both are amazing. 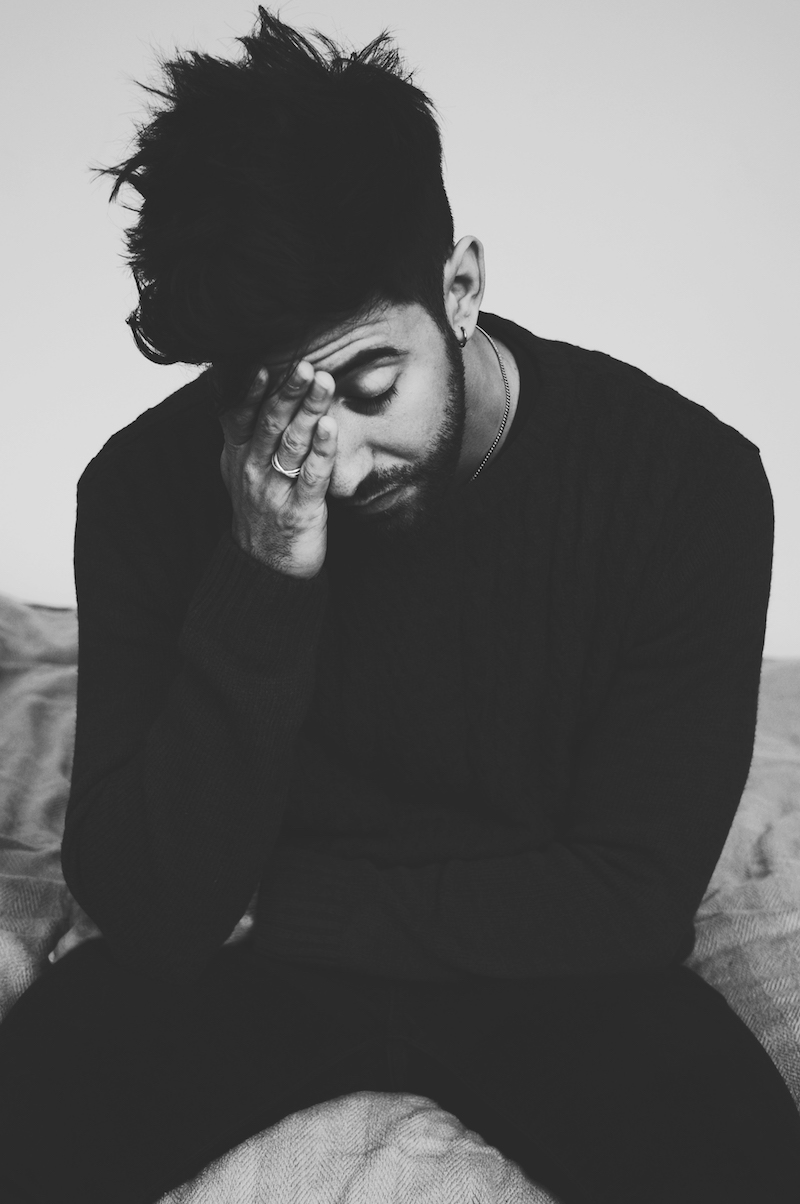 What was the first concert you ever went to and what stands out about it for you now?

I saw Korn in London. I was too small to see so a total stranger put me on his shoulders for the whole gig. it was so loud my tummy hurt. I bought a hoody and had a 10/10 KFC on the way home.

What are three of the albums you keep on rotation while on the road/traveling?

Your brother, Dot, is also involved in the industry with his band, London Grammar. Did you grow up in a musical household? What genres/artists were played in your house?

My dad plays guitars so there were always instruments lying around the house. My dad loved the Rolling Stones, Pink Floyd, the Beatles. I feel like I was more influenced by classical music though, our parents were always very supportive and gave us music lessons from early on.

If you could perform a duet with any living artist, who would it be?